Astrology and The Forer Effect: An In-depth Analysis

Home / Uncategorized / Astrology and The Forer Effect: An In-depth Analysis 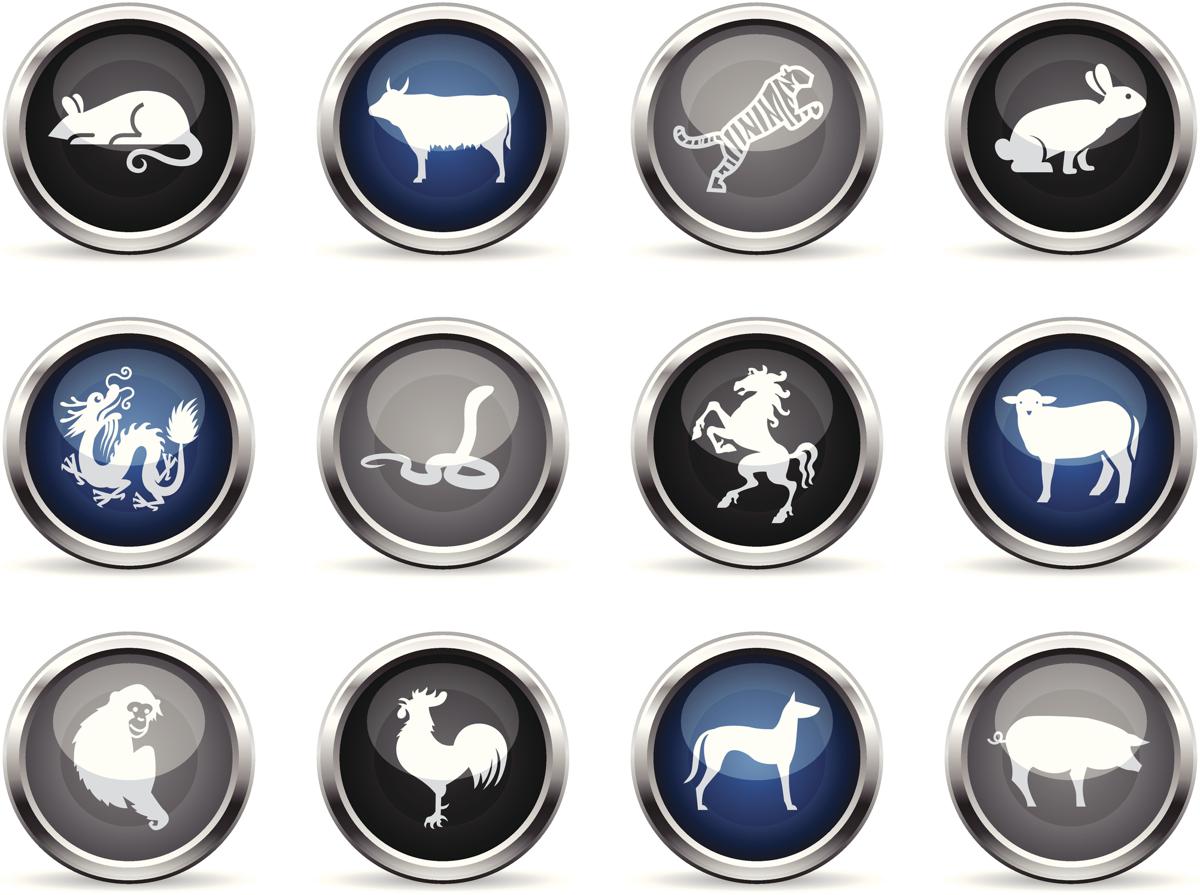 Astrologers have been in business for thousands of years now, and this is one of the several reasons people cite for their belief in this pseudoscience. But what is it, that has kept astrology going all this while? The human mind! We have a tendency to rate descriptions of personality as highly accurate which, in reality, are vague and general enough to be applicable to many people, while we are made to believe that they are specifically tailored for us. Supposing a horoscope reading meant for Sagittarius is given to twelve people belonging to twelve different zodiac signs saying it has been specifically tailored for them, most of them will conclude that it was highly accurate – if not perfect.

While experiments on these lines have been carried out by the likes of notable skeptics such as Richard Dawkins and James Randi, it was the American psychologist Bertram R. Forer who introduced this concept to the world, and hence we know it as the Forer effect today. Forer himself though, referred to it as ‘personal validation fallacy’. At times, it is also referred to as the ‘Barnum effect’, a term given to this concept by psychologist Paul Meehl after P. T. Barnum – the American showman who once famously said “we have something for everyone’ concept” with reference to his circus.

In 1948, B. R. Forer gave a personality test to his students, and told them that their answers would be analyzed to determine their personality traits, as a part of a unique experiment. After compiling the personality traits, he handed them over to his students and told them that these readings were ‘the unique personality analysis specific to each individual’, which were determined on the basis of test that was answered by them. He also asked them to rate the analysis on the scale of 5, with 5 for highly accurate result. What the students were not aware of, was the fact that all of them were given the same ‘analysis report’ which was compiled by Forer by borrowing statements from various horoscope readings. It said:

“You have a great need for other people to like and admire you. You have a tendency to be critical of yourself. You have a great deal of unused capacity which you have not turned to your advantage. While you have some personality weaknesses, you are generally able to compensate for them. Disciplined and self-controlled outside, you tend to be worrisome and insecure inside. At times you have serious doubts as to whether you have made the right decision or done the right thing. You prefer a certain amount of change and variety and become dissatisfied when hemmed in by restrictions and limitations. You pride yourself as an independent thinker and do not accept others’ statements without satisfactory proof. You have found it unwise to be too frank in revealing yourself to others. At times you are extroverted, affable, and sociable, while at other times you are introverted, wary, reserved. Some of your aspirations tend to be pretty unrealistic. Security is one of your major goals in life.“

Unaware of the fact that all of them were given identical readings, the students rated their personality analysis on the scale of 5, and the average rating turned out to be 4.26. So vague were the readings that almost everybody was convinced that Forer’s personality test was highly accurate. The same test has been repeated time and again, and seldom has the average rating come below 4. As you must have noticed, most of the statements that you can see in Forer’s reading are applicable to everyone. Such statements are known as the ‘Barnum statements’ after the American showman P.T. Barnum known for his celebrated hoaxes and the ability to manipulate people with them. The first sentence of Forer’s reading – You have a need for other people to like and admire you, and yet you tend to be critical of yourself, is by far the best example of a Barnum statement.

In a similar test, a French statistician Michel Gauquelin gave the horoscope reading of Marcel Petiot, a serial killer, to 150 people saying it described their character and told them to rate its accuracy. As expected, a whopping 94 percent of the people involved found this character description to be ‘accurate’, and were convinced that it was tailored for them.

Astrology and the Forer Effect

So, how does the Forer effect come into the picture when it comes to astrological predictions? Firstly, the person believes that the horoscope reading applies to him as the astrologer refers to his birth chart or asks for his date of birth. At the same time, the authority of the astrologer plays a crucial role in his belief in what the astrologer says. A person who knows you in person is less likely to trust you if you were to read out a random reading for him saying you have started taking interest in astrology and have prepared his horoscope reading. But if he gets to hear the same reading from someone who calls himself a ‘professional astrologer’, his common sense is more likely to go for a toss.

A critical evaluation, and you will realize that most of the horoscope readings stress on the positive traits of a person. For instance, the first line of the reading given by Forer to his students – ‘You have a great need for other people to like and admire you ‘. It is such a generalized statement that nobody would possibly deny this, at least not in the sane frame of mind. Similarly, good sense of humor is yet another personality trait not many people would deny. Even though negative traits are enlisted in horoscope readings, they are carefully camouflaged by a barrage of positive traits in such a way that you seldom notice them. When an astrologer says ‘While you have some personality weaknesses, you are generally able to compensate for them ‘, he hints at your ‘weak personality’, but further adds that this weakness is aptly compensated. Even though the astrologer himself doesn’t know how, you tend to relate it to some events in your life and end up getting convinced.

Most statements made by astrologers are vague enough to relate to some or the other remote incident of your life. For instance, accident or some illness in your childhood, some family member succumbing to terminal illness, death of your beloved, unused capacity within you, and so on. As you yourself tend to make all the associations and validations, you falsely start believing that the astrologer has the ability to have an insight of your personal life. Not just astrology, but various other pseudosciences (e.g. fortune-telling and palmistry) and even a few personality tests, bank on the Forer effect alongside cold reading, selective thinking and communal reinforcement, to come up with seemingly accurate readings. That being said, it is not at all surprising that these pseudosciences have perished upon being subjected to scientific investigation time and again.

One has to understand that astrology is not a science, but is a belief system, based on the relative position of the celestial bodies, which was developed thousands of years ago. Our knowledge about the field of astronomy was limited back then, but that isn’t the case anymore. It is but obvious that there are many more planets than what our ancestors believed, and none of these are ‘powerful’ enough to influence our life on the Earth. While some people are naive enough to believe that the relative positioning of celestial bodies can influence their lives, astrologers are shrewd enough to bank on the Forer effect and exploit these people. 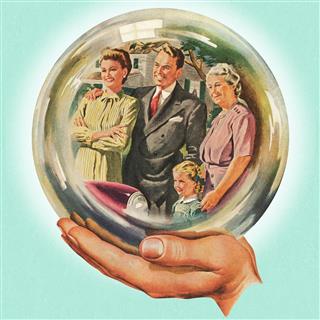 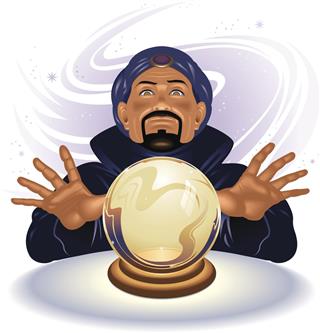 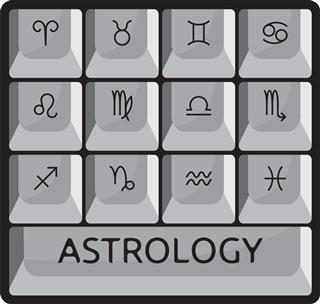 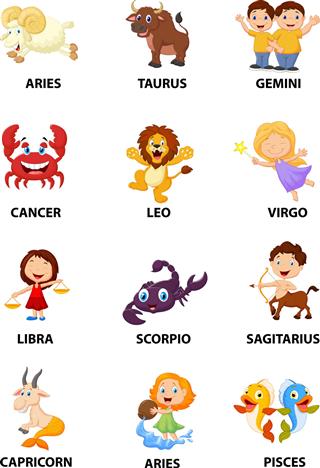 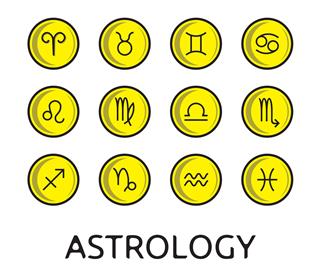