The Intricate History of Astrology and Its Various Beliefs

Celestial bodies, such as the stars and planets, are believed to influence life on Earth. Is there a scientific basis to this belief or is it just superstition? Let us try to find the answers in the history of astrology and the beliefs associated with it.

Home / Uncategorized / The Intricate History of Astrology and Its Various Beliefs 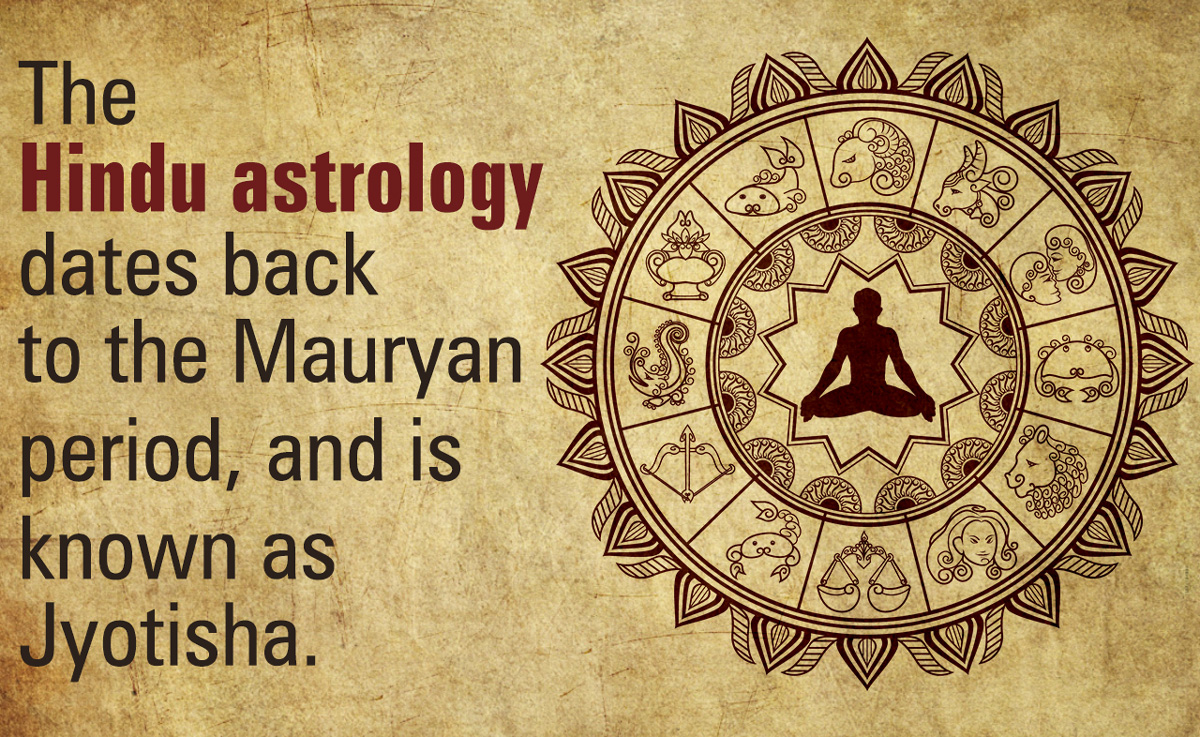 Celestial bodies, such as the stars and planets, are believed to influence life on Earth. Is there a scientific basis to this belief or is it just superstition? Let us try to find the answers in the history of astrology and the beliefs associated with it. 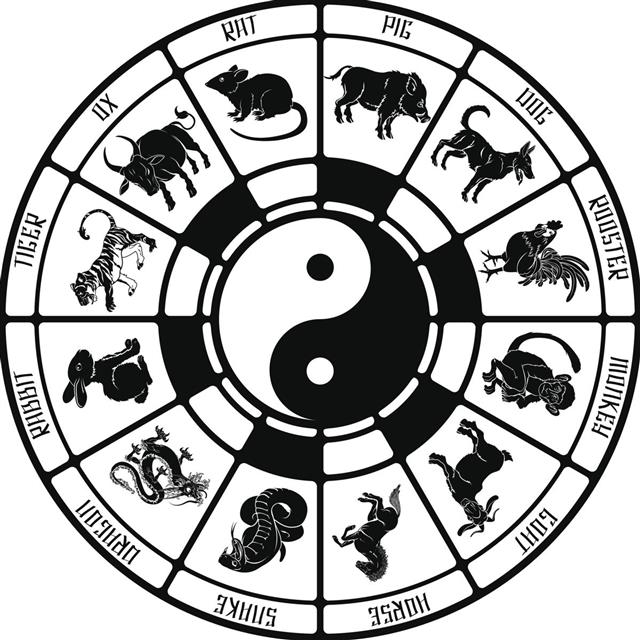 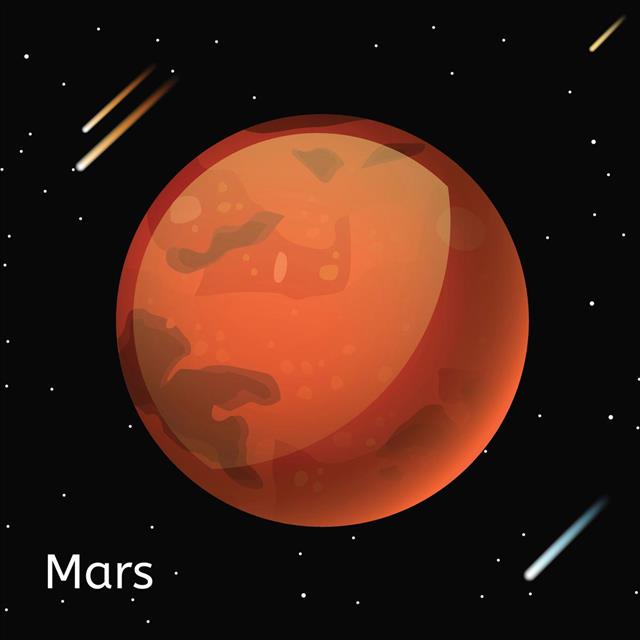 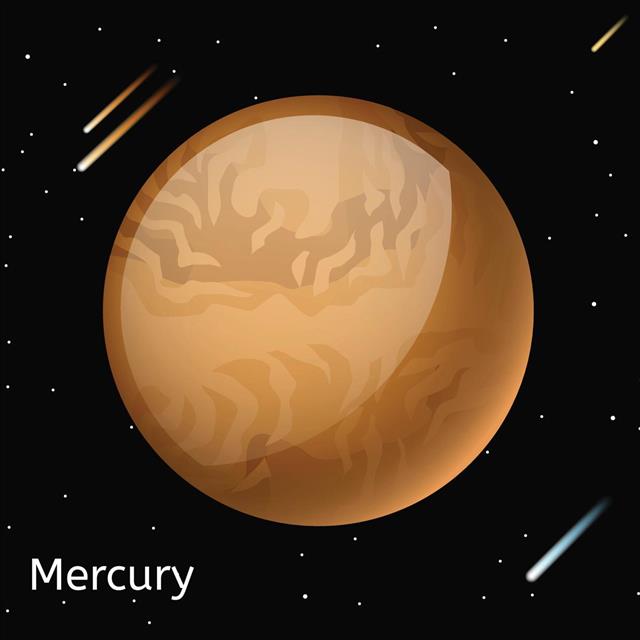 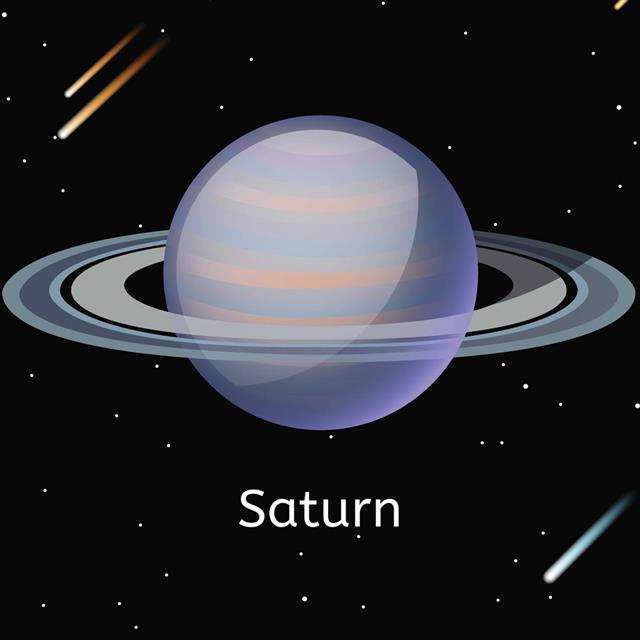 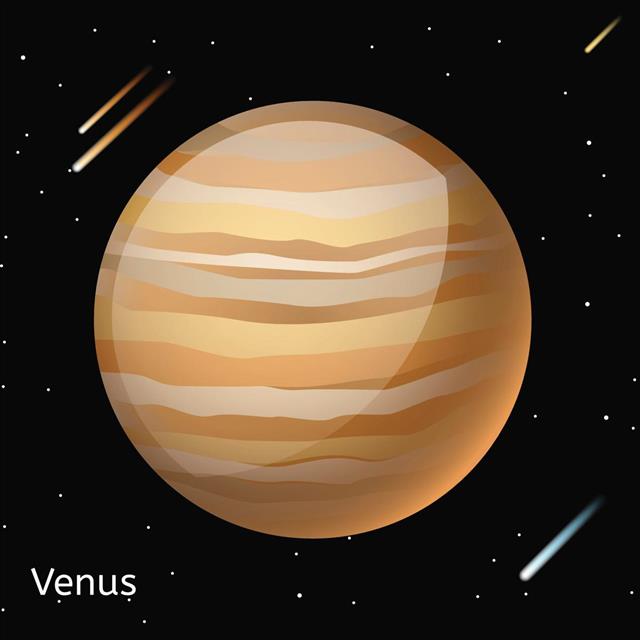 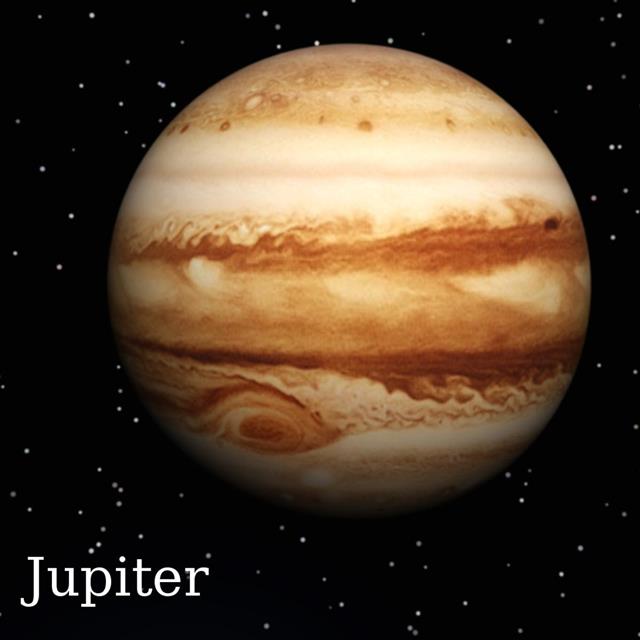 Some questions about life and death seem to have no answers. There is always a great amount of uncertainty associated with one’s future; life is extremely unpredictable and so are we! What is the reason behind this uncertainty? Why is life so unpredictable? No one has ever been able to find answers to these questions. And perhaps for the very same reason, pseudosciences like astrology have come into existence. Yes, many prefer to describe astrology as a set of false beliefs. However, there are many others who do not agree with this perception. They believe in the impact that celestial bodies have upon the life on Earth. I am one of them. Unknowingly, this mysterious science has drawn my interest towards its history and beliefs. This is an attempt to share my findings with you.

The concept of astrology dates back to ancient times. Beliefs about astrology vary across different regions and cultures. In general, astrology can be classified into two broad categories; namely, natural and judicial. Natural astrology involves the charting of planetary positions, while judicial astrology is based on the study of the effects of celestial bodies on human life. On the basis of regions and cultures, astrology is categorized as Western, Indian, and Chinese. Western astrology is said to have been practiced, for the first time, by the people of Babylonia, from where it spread to other countries. In the 4th century BC, it reached Greece and soon after, Rome. Between 7th and 13th century BC, the Arab population began to believe in astrology. Within the next few centuries, the Mayans, the Aztecs, and other cultures and civilizations also developed new forms of astrology.

The Babylonians believed in the existence of five planets, each representing a God. Jupiter, Venus, Saturn, Mercury, and Mars were the five planets identified by the Babylonians. They thought that the movements of the sun, moon, and other planets were associated with the activities of God. They believed in being able to predict the activities of these Gods, in order to predict the events on Earth. The Babylonian priests predicted the events in human life, based on their interpretations of the heavenly activities.

After the occupation of Egypt by Alexander the Great, horoscopic astrology was introduced to the world. Horoscopic astrology is a form that is based on the concept of a horoscope. Horoscope is a birth chart of an individual, plotted on the basis of the positions of planets and stars at the time of his/her birth. The introduction of horoscopes was a major breakthrough in the field of astrology. The methodology of tracing horoscopes has undergone very little change, which signifies the degree of perfection the astrologers of olden times had achieved.

As astrology is closely related to astronomy, significant achievements in the field of astronomy are worth a mention. The Arabs have made a notable contribution to the world’s knowledge about astrology. They are credited with the discovery of many stars. Also, Arabs were the first to bring out the ideas of favorable and unfavorable astrological predications.

The difference between astrology and astronomy was first brought out by Abu Rayhan al-Biruni, a Persian Muslim astronomer. Arguments over whether astrology had a scientific base, led the Muslims to disbelieve in it. There were also other religious reasons for which the Muslims refused to accept astrology as a science.

The Hindu astrology dates back to the Mauryan period. It is known as Jyotisha and is divided into 3 branches, namely Siddhanta, Hora, and Samhita. The traditional Indian astronomy is referred to as Siddhanta, while Hora is predictive astrology, which is based on the analysis of natal horoscopes. The predictions of important events such as the occurrence of natural calamities or events in fields of the nation’s finance and politics, are classified under Samhita.

Since historical times, there have been people who have not only claimed to predict future with accuracy, but have also proved their expertise. There have been accounts of astrologers forecasting the future of the world; of mankind, basing their predictions on both scientific and non-scientific evidences. Narratives of fortune-tellers and astrologers, are a part of many folklores. Perhaps there is no written evidence about their authenticity, but there is also no concrete proof that can deny it.

The basic idea behind the faiths and beliefs in astrology is that rays/waves from planets and other celestial bodies affect life on Earth. While some disagree with this proposition, there are others who believe in it. They argue saying, “If the forces of gravity have a direct effect on Earth, why shouldn’t other planetary forces influence the earthlings?” Do you agree? 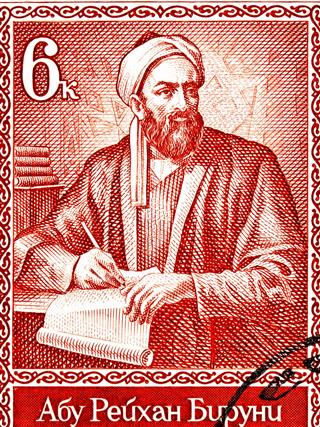 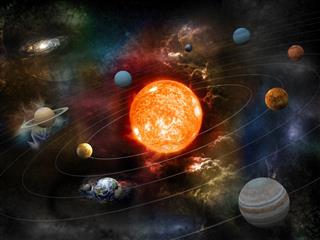 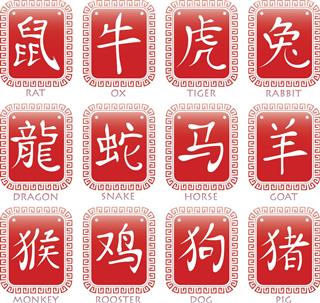 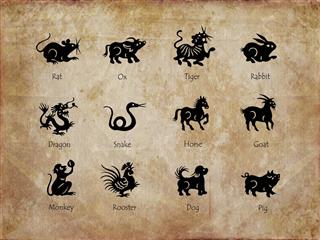 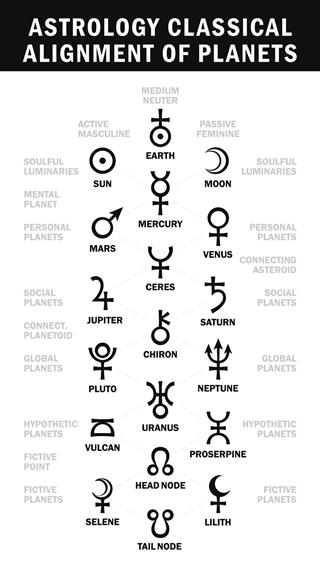 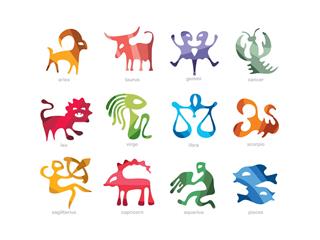 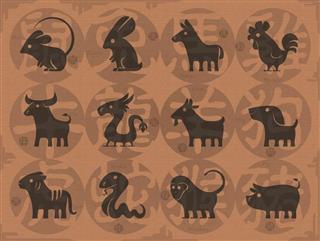 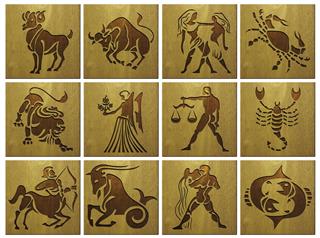