Chinese astrology is as fascinating and popular as western astrology. Here is compatibility chart based on Chinese zodiac signs that will help you know your best and least compatibility with different signs. 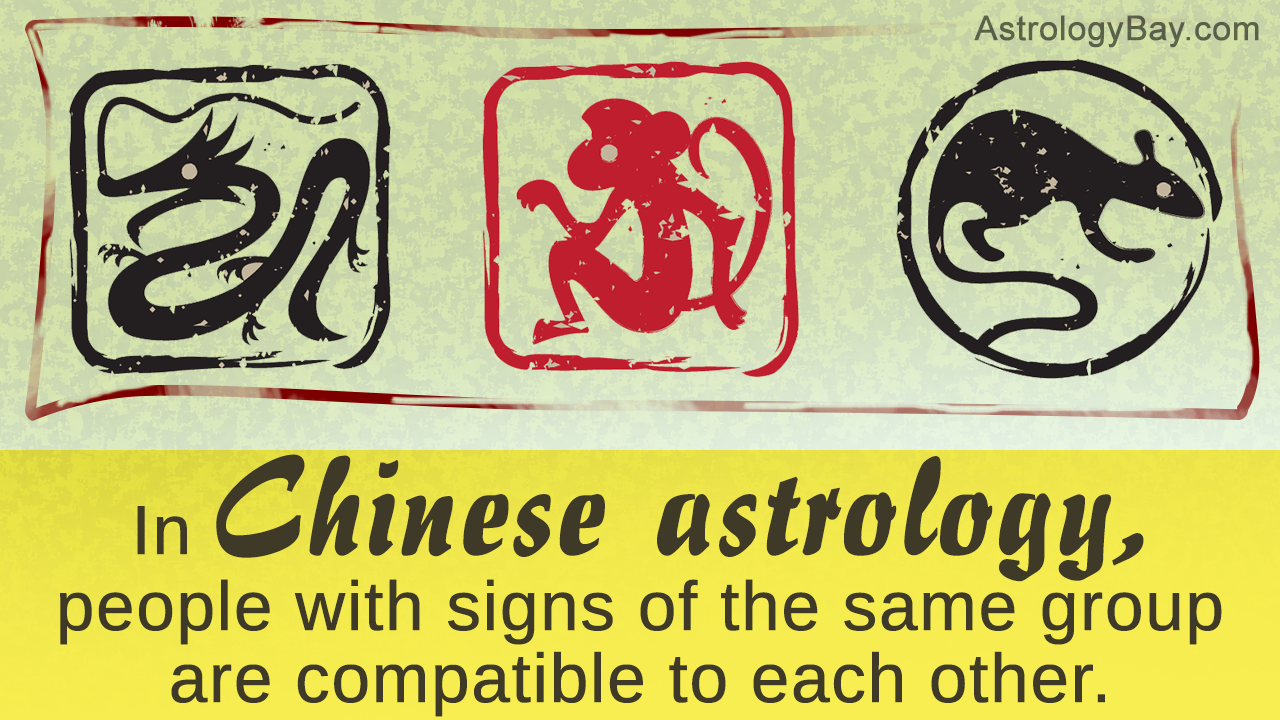 Chinese astrology is as fascinating and popular as western astrology. Here is compatibility chart based on Chinese zodiac signs that will help you know your best and least compatibility with different signs.

The simplest meaning of compatibility is to understand each other well. Thoughts and outlook of compatible people may/or may not be same but they can relate well to each other. Only when the expectations of one partner are fulfilled by the other and vice versa, the pair is said to be compatible. On the other hand, sometimes, it is found that certain people are so opposite that they cannot get along together as friends, as business partners or even as lovers. What makes them incompatible? Astrology gives an answer to the question of compatibility and incompatibility. According to astrology, certain signs are compatible while some are not. Here we will see more on Chinese astrology compatibility.

Chinese astrology is one of the oldest science in the world. It is based on the rotating 12 year cycle. The 12 animal signs or Chinese zodiac signs include rat, ox, tiger, rabbit, dragon, snake, horse, sheep, monkey, dog, boar and rooster. According to Chinese astrology, every person born in a specific year belongs to one particular sign. Also, people born after 12 years from that year also belong to the same sign. For e.g., people born in the year 1936 belong to sign rat, whereas, those born in 1948 also belong to this sign. The following table will help you find your Chinese horoscope sign according to the year in which you were born.

The 12 animals or the signs having similar characteristics are divided into four groups, of 3 animals each. All the three animals in each group are most compatible with each other. With others they may be least compatible or even have mixed chances. The following are the compatible groups of Chinese Zodiac signs.

Rat, Dragon, Monkey: Although they seem very different, basically they are very intelligent, determined and action oriented. They complement each other.

Snake, Ox, Rooster: They are deep thinkers, philosophers and great diplomats. Each sign’s alertness and strength makes it compatible with the other in the group.

Tiger, Horse, Dog: They are free thinker, freedom lovers full of energy. Their love for versatility makes them get along with each other well.

Rabbit, Goat, Pig: They are the most peaceful and sensitive lot. They are kindhearted, caring and sympathetic. Their mutual need for love makes them compatible with each other.

Chinese compatibility chart gives a rough idea on whether a person is compatible with you or not. However, this should be used only as a guideline, and should not be considered as a final word in determining the nature and future of a relationship. 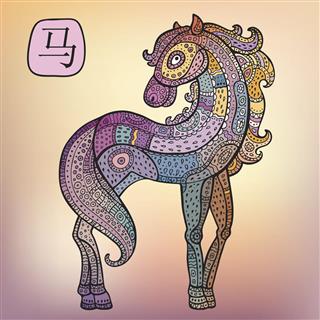 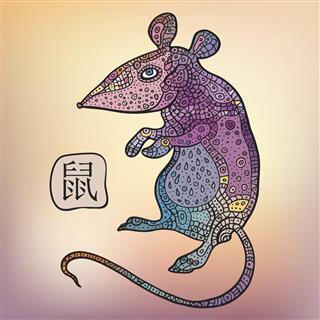 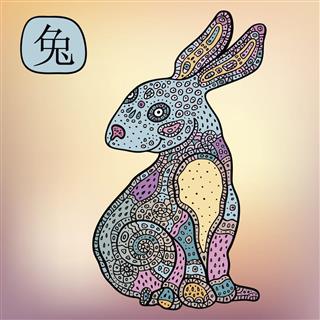 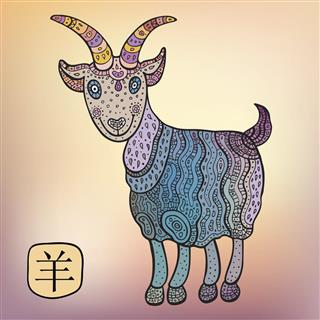 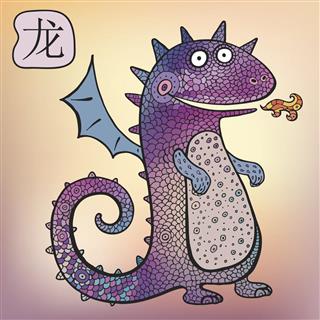 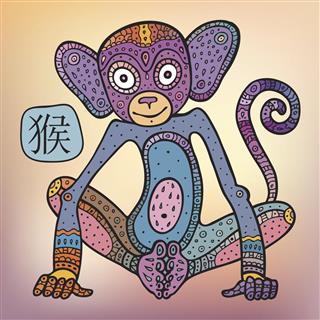 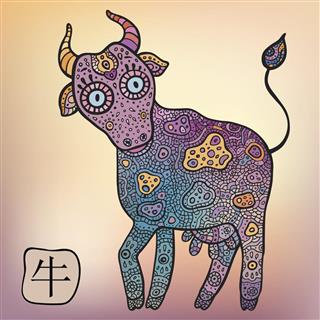 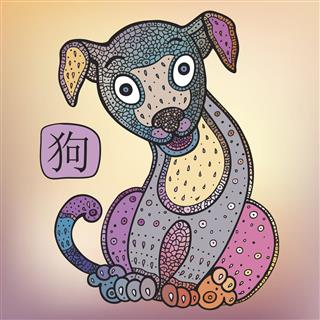 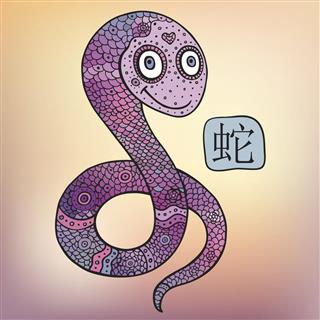 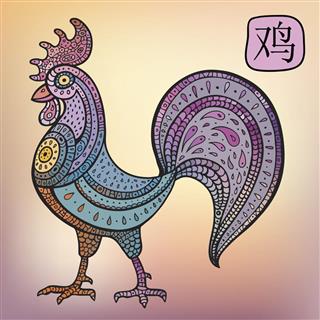 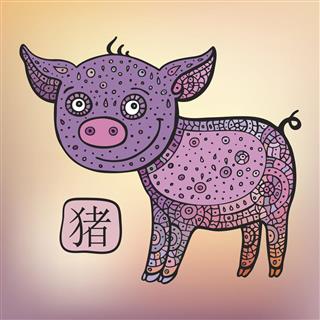 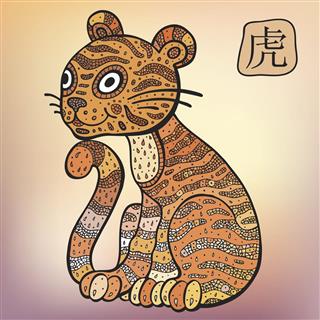 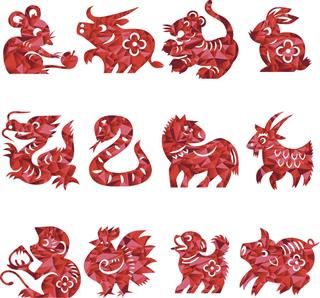