The compatibility between a Taurus woman and a Pisces man is truly among the best of zodiac pairings. No, we won't call it absolutely perfect, but yes, we will call these two truly made for each other. AstrologyBay helps you understand the chemistry that the she-bull shares with our male-fish.

The compatibility between a Taurus woman and a Pisces man is truly among the best of zodiac pairings. No, we won’t call it absolutely perfect, but yes, we will call these two truly made for each other. AstrologyBay helps you understand the chemistry that the she-bull shares with our male-fish. 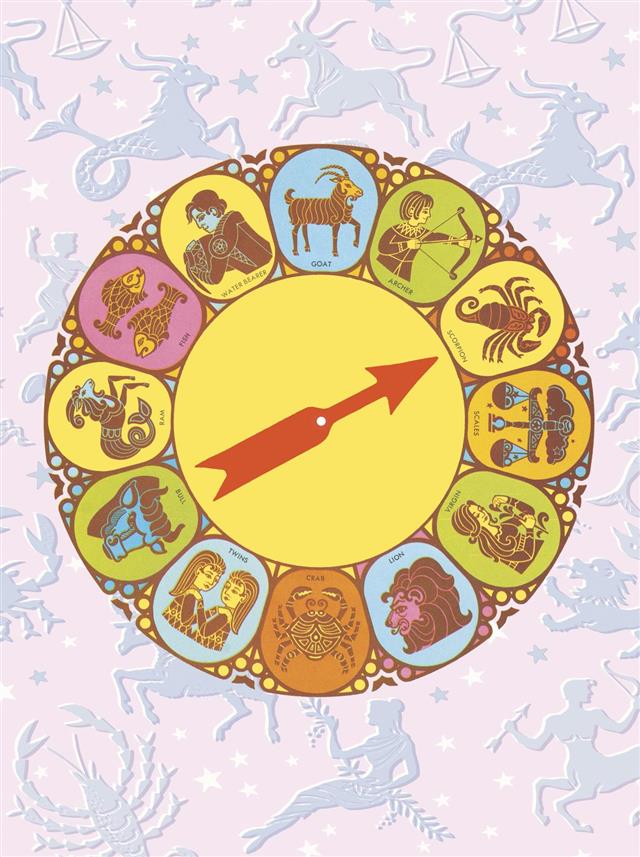 Theirs is a Union of Passion and Luck!

True love is a little bit of luck, wouldn’t you agree? The charming Pisces (♓) man is ruled by the planet Jupiter (associated with luck) and the strong Taurus (♉) beauty is ruled by Venus, the planet associated with passion and love. With certain resolvable issues taken care of, these two can grow old in love together, bringing out the best in each other.

The Taurus woman is no damsel in distress. She is someone who knows how to live in this practical and competitive world, and therefore, is quite realistic in her ways. She is very clear in her life and follows a simple thought process. Being a peace-loving woman, she keeps away from the outer chaos of life and prefers being indoors. Speaking of indoors, it is very important for a Taurus female to have a cozy home that constitutes everything possible to live a carefree life. She is highly attracted towards interiors, clothing, shoes, and accessories. Looking good is very important to her. Not that she is highly materialistic, but she doesn’t mind a slight touch of some fine things that life has to offer.

The Pisces man, on the other hand, is quite the opposite of our she-bull in his ways, but they do share agreeable outlooks. While she has her feet rooted deep in the ground, he is a cloud wandering in the sky, filled with fantasies, dreams, imaginative desires, and so on. He is also not as emotionally strong as her, and tends to get affected quite deeply if someone tells him to get up and smell the coffee. He is highly compassionate, understanding, loving, and caring, and at times, neglecting his own desires for the fulfillment of the desires of those he loves.

Understanding the Relationship Compatibility Between a Taurus Woman and Pisces Man

Zodiac-ally speaking, the Pisces man and Taurus woman seem as if they are “made for each other.” Generally, when we use this term, it implies that everything between these “made-for-each-other pairs” is perfect with no adjustments required. Well, if that’s what you are thinking, we beg to differ. At times, you need someone to show you the light, a mirror to alter certain ways and traits of yours, so that you can experience a better life … a better you. Well, that’s what the male fish and the female bull do to each other. They act as the guiding companions that help each other in controlling the extremities of their persona.

What Brings Them Together

Their similarities and differences! The Pisces man gets intrigued by her steady and stable nature. He has met many women indeed but no one so well-rooted and clear in her ways. Her confidence reflects through her conversations, bringing forth the fact that she knows what she is talking about. Somewhere deep down, he sees in her what he wishes to be, and that is what attracts him to this beautiful damsel ruled by Venus.

She is a practical being who wishes to not let the unreal things affect her, but she fails to resist the charming approach of a Pisces man. She is swayed by his depth that reflects in his voice, his thoughtful actions, and his intellectual conversations. They start off being great friends, and this friendship remains even after they break up and part ways, which is rarely the case. When they start dating, time flows like waves, where both of them get to explore life from each others point of view, and in the process, reveal a lot about their own selves, perhaps a facet in them that they thought never existed. While the Taurus woman reveals the sensitivity that she had buried deep within, the Pisces man discovers that it is not impossible for him to add a little bit of practicality and steadiness in his life.

What Takes Them Apart

Quite petty things actually. And we won’t say that these things take them apart, rather create a bit of ripples in their lives. The thing is that both of them have quite a different approach towards life, and yes, they are very different individuals at heart. The stern and practical outlook of hers may hurt his feelings, forcing him to believe that she doesn’t care for his dreams and desires.

On the other hand, there may come a time where the Pisces man’s moodiness and his tendency to emotionally drift at times may hurt her deeply, wherein she will think that he doesn’t care.

His unreal expectations and mood swings may hamper the security she seeks in her relationship. Perhaps, he may not even bother to work towards paying the bills! Her reaction would be a sudden outburst of anger and rage, which would be too much for our fish to handle, forcing him to swim further deep into the ocean of his thoughts. But, with perspective and will, they both will sail through the odds and rush back into each others arms.

What Makes Them Stick to Each Other

A lot of things, so to say! If they acknowledge that they have issues with each other, they also realize that they also have a strong, unbreakable bond. During their period of togetherness, they have experienced what it is to be with each other in the good days, and most likely, the qualities of each other have already being imprinted in the heart of these two. To begin with, our Pisces male is blessed with mutable qualities; meaning, it won’t be difficult for him to take the shape of any container he is poured into, unless he is allowed to be himself. Being a water sign, he is also highly sympathetic and emotional and has surely wandered into the depths of this union.

She isn’t a water sign, but being an earth sign, she has the tendency to soak water. Also, her understanding and nurturing qualities will not give up on the Pisces male, but drive her fixed traits to work on this union. Oftentimes, we see that only one of the two tends to take that step to make things work, but here, both of them have the potential as well as the inclination to sort out their differences together.

Yes, yes, and a definite yes! There is no reason why these two shouldn’t get together. As we have stated earlier, the tiny little bumps that they face in their companionship can be dealt with easily, provided they both really want to make it work. After all, there is no such relationship that comes without issues! Both of them need to soak in a little bit of each other to realize their goals, be it collective or individual. The Pisces man can borrow a little bit of practicality from her, while she can learn that dreams and fantasies are not that bad after all! Together, these two have the potential to experience the best of both earth and water. Go for it!