Interesting Facts About the Constellation Aries That You MUST Know 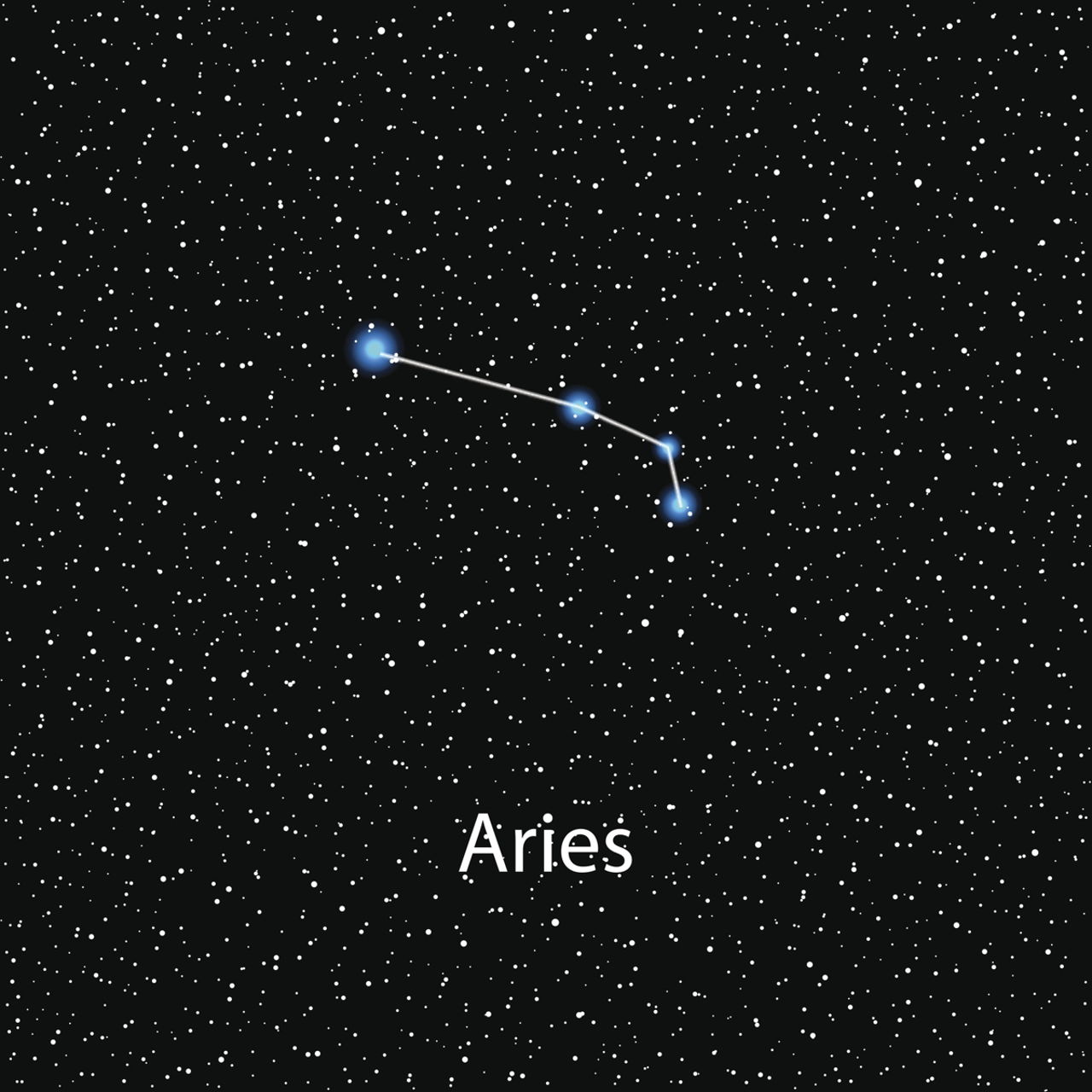 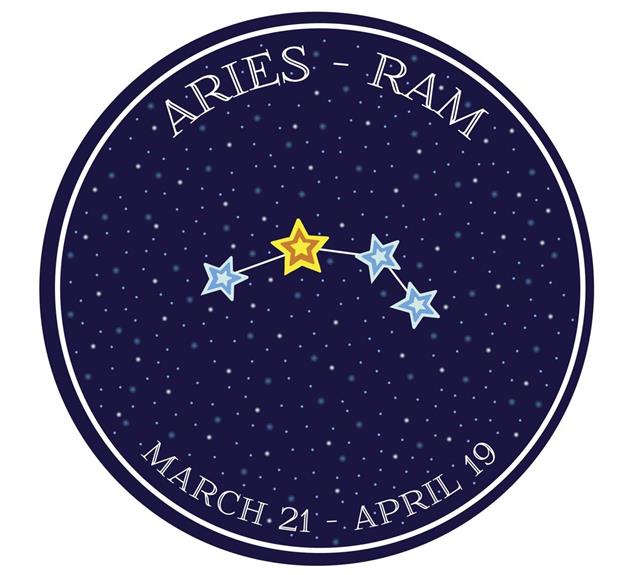 There are hardly any notable nebulae or galaxies present in the Aries constellation. Even though the star group of the constellation Aries is not so conspicuous, it is an important part of star astronomy. Let us learn some more interesting facts about this constellation.

There are many mythological stories about the origin of the Aries constellation. However, the most accepted story is that of Phrixus and Helle. As per Greek mythology, Athamas (the king of Boeotia) and his wife Nephele had one son, Phrixus and one daughter, Helle. As time passed by, Athamas married his second wife Ino. She hated them and also tried to kill both brother and sister.

She induced a famine and bribed Oracle of Delphi to lie and say that he asked for the king’s son to be sacrificed to end the famine. In order to rescue them, their mother sent Chrysomallus, a magical, flying ram with golden fleece. However, only Phrixus was saved in the journey as Helle fell off his back and drowned on the way in the Dardanelles. On reaching their destination, the golden ram asked Phrixus to sacrifice him to the Gods. Phrixus obeyed the ram’s wish and gave the fleece to the King of Colchis, who in return rewarded by his engagement to his daughter, Chalciope. The fleece was later stolen by Jason and the Argonauts. 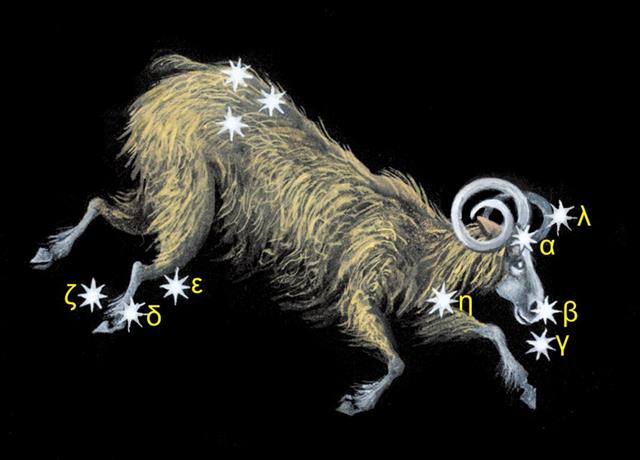 The animal sign for Aries constellation is a jumping or running  ‘ram’ (or sheep). Its Unicode symbol represents the horns of the animal. The symbol of ram was first observed in Egypt. The term ‘Aries’ is a Latin word, meaning ‘ram’. According to ancient Greek culture, the Unicode symbol stands for fertility and renewal. 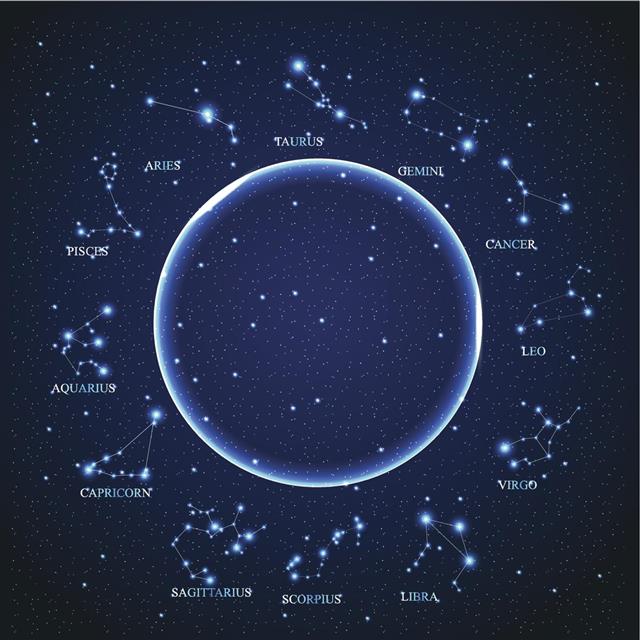 As per its size, Aries ranks 39th in the list of 88 constellations. The other neighboring constellations are Cetus, Perseus, Pisces, Taurus, and Triangulum. It occupies an area of 441 square degrees and can be seen at latitudes between +90 degrees and -60 degrees. It is best visible at 9 PM during the month of December.

As you can see in the picture give, the notable stars in the Aries constellation are41 Arietis, Alpha Arietis (Hamal), Beta Arietis (Sheratan), Gamma Arietis (Mesarthim), Lambda Arietis, Pi Arietis, 30 Arietis, and 53 Arietis. Among these, Hamal and Sheratan are the brightest stars, of which Hamal is brighter. The brightest stars represent the head of the ram. 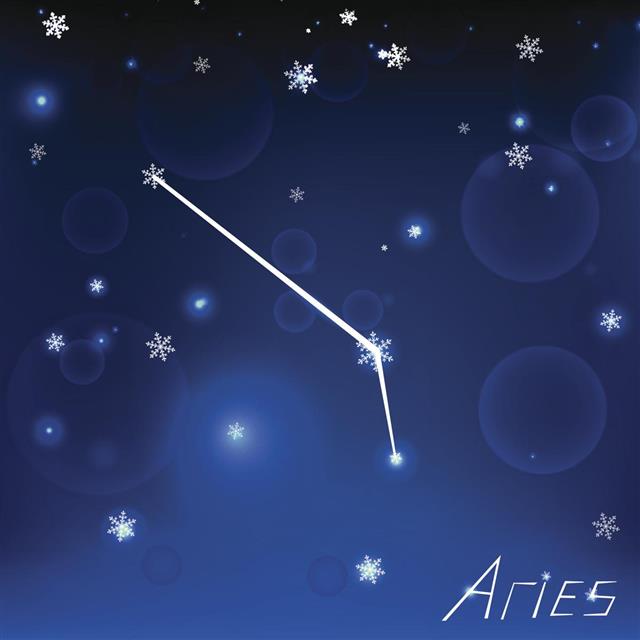 The ‘vernal equinox’ or the point where the ecliptic and celestial equator cross is referred to as the First Point of Aries. When the point was discovered for the first time, it was in the constellation Aries. However, in present-day, due to precession of the point, it now lies in the Pisces constellation. But, it is still referred to as First Point of Aries. In Greenwich, this point is similar to the null meridian (zero point of the right ascension). 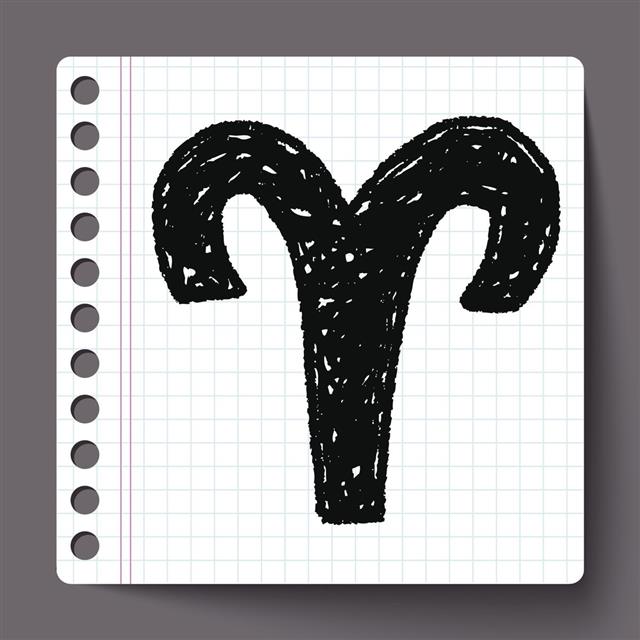 According to Astrology, Aries is the first sun sign of the zodiac. It marks the beginning of the astrological new year and represents the season of spring. Those people born between March 21 and April 19 belong to this zodiac sign. The planet Mars rules the Aries sign and fire is the element of this zodiac sign. By nature, people born under this sign are optimistic, bold, and independent; very similar to the spirit of Spring season.

So, next time whenever you go star-gazing, do try spotting this amazing constellation. 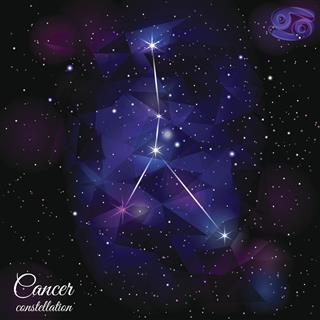 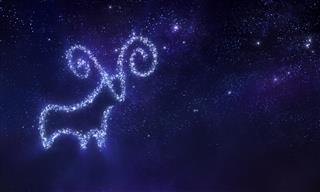 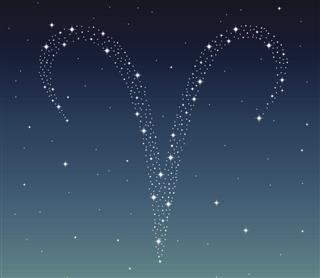 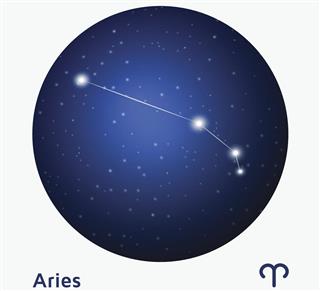 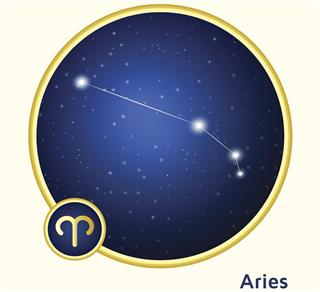 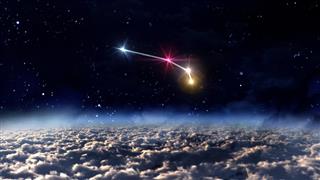 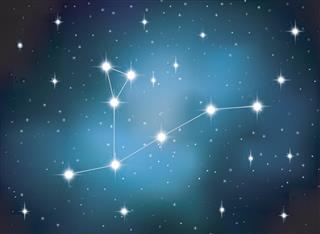 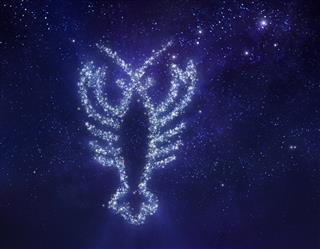 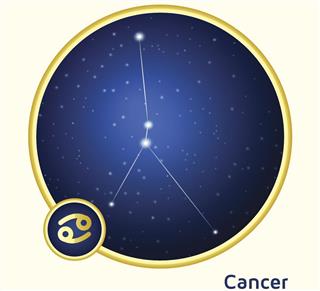 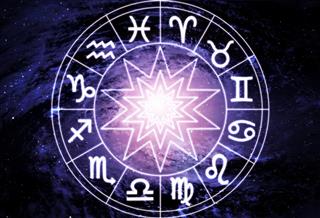 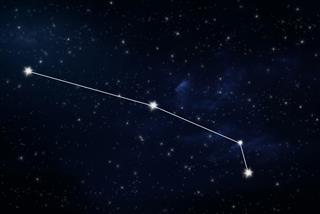 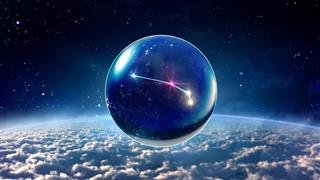 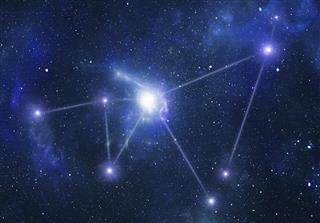 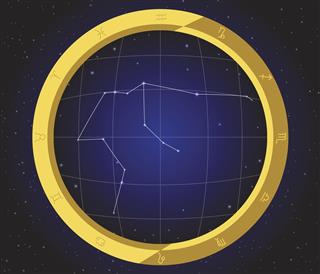 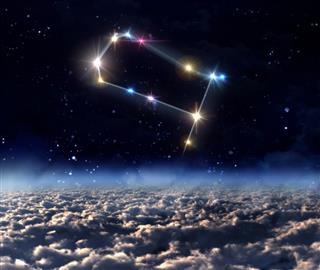