There are lots of different approaches to Astrology. Some are more scientific in nature and others prefer a holistic view that encourages people to understand all aspects of their inner being. Some, like Rob Brezsny’s Freewill Astrology, focus on inspiring messages and uplifting divinations.

Who Is Rob Brezsny?

Rob Breszny is a popular author who has been hailed by prolific writers including Tom Robbins (Jitterbug Perfume) and Robert Anton Wilson (Prometheus Rising).

Breszny is known for writing fascinating works that delve into the occult and divine, such as The Televisionary Oracle. These books demonstrate his fascinating insight and understanding of sciences such as astrology.

Brezsny is also the author of the book Pronoia Is The Antidote for Paranoia: How the Whole World Is Conspiring to Shower You With Blessings. This book makes use of divine and esoteric ideas to help people develop a foundation for a positive, joyous lifestyle.

Freewill Astrology is the name of Rob Brezsny’s astrology column. It was originally published under the title Real Astrology when it was first released in 1980.

Brezsny’s column is a little bit different than some of the other astrology columns that you might be familiar with. Here’s why:

Despite Breszny’s fresh take on astrology, not everyone is fond of his column. The New York Astrology Center — one of the leading mainstream ‘authorities’ regarding astrology — has referred to his column as silly.

Breszny is also not afraid of sparking controversy. For example, in 2017 he posted about the potential effects of a solar eclipse in regard to then-president Donald Trump. Citing the understanding that solar eclipses may result in ego death, and that ego death may be healthy in a normal person, he goes on to suggest that Trump (who is known for his massive ego) might be entirely shattered by an ego death.

No matter how you look at it, Freewill Astrology is a fresh take on a very old science. Rob includes not only his own perspective but his personal experiences. During one reading for Aries, he makes a reference to one of his own Aries friends. By relating their experience to readers and providing reference points which one can use to draw their own meanings, Freewill Astrology allows for a more personal reading than most other columns.

Reading a horoscope is one thing, but using a psychic will provide you with even more detail. Check out our article on Zodiac psychics. But before doing this, it’s probably a good idea to have at least some basic knowledge about the different astrology symbols. 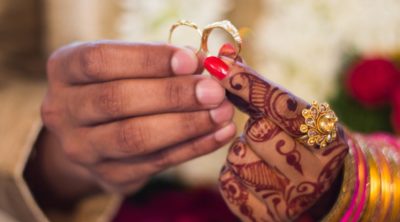 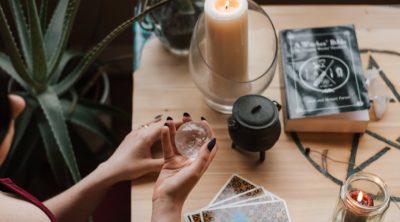