Pisces men are honest, devoted, accepting, imaginative, and very compassionate. This article gives you an overview of the inherent traits of the men who are born under this Zodiac sign, so that you get a clear picture of what to expect of Pisces men. 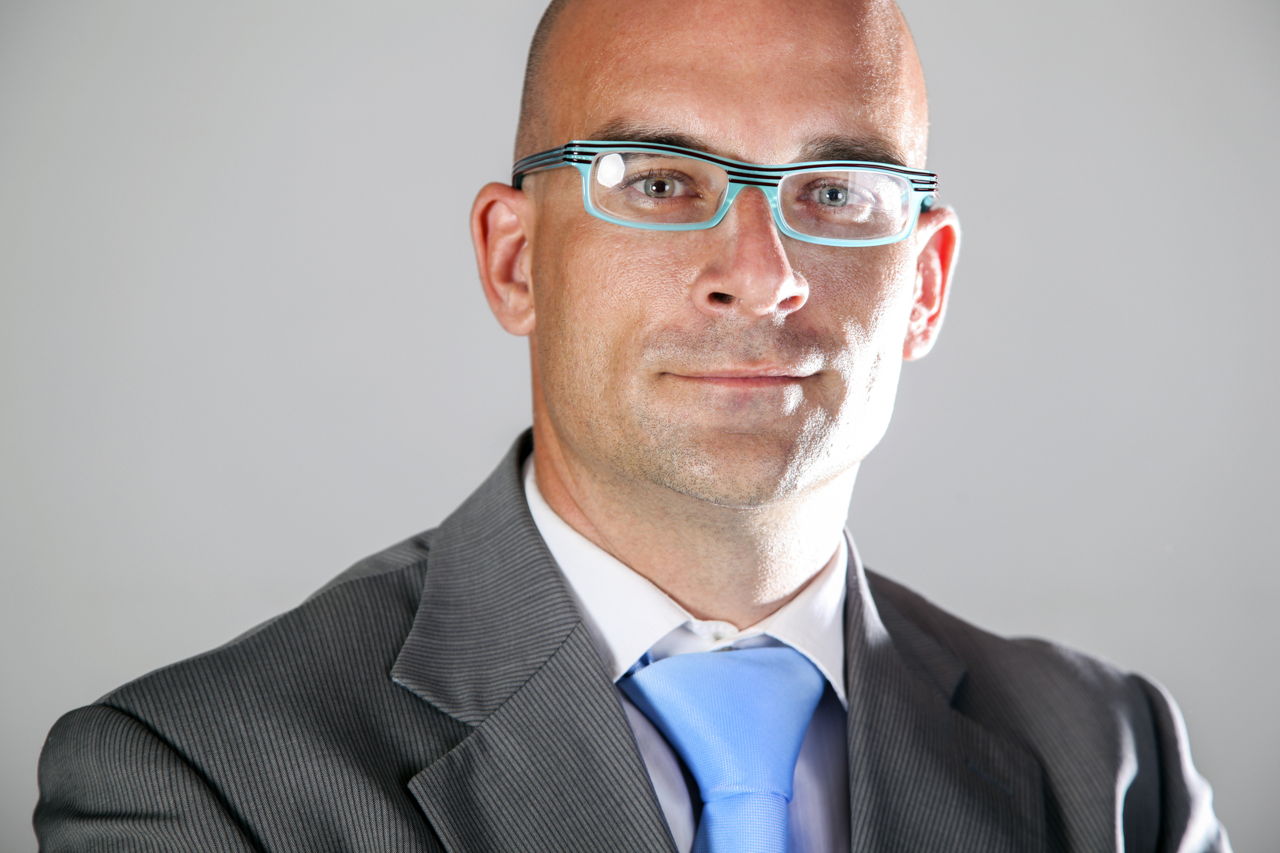 Pisces men are honest, devoted, accepting, imaginative, and very compassionate. This article gives you an overview of the inherent traits of the men who are born under this Zodiac sign, so that you get a clear picture of what to expect of Pisces men.

A man born between the 20th of February and 20th of March belongs to the 12th zodiac sign of Pisces.

The basics of a Piscean man:

Pisces men are generally considered to be dreamers. They live in their own fantasy world, and are usually dreaming about various things related to their career and other aspects of life. However, if a man of this star sign makes his commitment to any person or any work related to his life, he is definite to dedicate himself towards it, and does it with complete perfection and sincerity. He is not the one to let go of things very easily. He struggles to achieve his goals, and strives very hard for them. He is also the one who can adapt to things very easily without complaining a lot, and loves to compromise when needed. It is said that Pisces men have this ability to turn a stone into a gold, and this is something which reveals their creativity, and their uncommon way of thinking differently from others. Being spiritual is something a lot of Pisces men prefer, and this is because of their sensitive nature and realization power. They realize things very soon and can judge a person in no time. They have a very good sense of humor and it all comes out once they start speaking, and also while applying their knowledge in different situations.

Men of this star sign are very sensitive and self obsessed. Most of the Pisces men are spiritual people and have this sense of inner feeling of a person. With their emotional nature, they can choose careers like painting, writing, acting, and various highly creative jobs, with the help of which emotions can be revealed. However, they don’t like the idea of doing business as they are not leaders by nature and lack motivation skills. They always need someone to motivate and push them. Most men belonging to this star sign lack temperament and get offended very easily. They have an optimistic approach to everything. Imagination holds the key to their success as well as downfall, and this totally depends upon the attitude of a person. Men of this zodiac sign love to imagine success and prosperity, and very few of them actually apply it besides just imagining. A Pisces man gets very moody at times, and is generally very prone to mood swings with or without any reason. He is very demanding, but at the same time very understanding. He hates to do something that he is forced to, and loves to do things which he wants to. He is sensitive but not gullible at all, and one cannot really think of taking him for a ride, as he understands a person’s mentality in no time.

When it comes to having a relationship, be it a Pisces woman or any female who they love, they always prefer the lady to be the dominant force, and that kind of female is the perfect Pisces love match. They love to trust her and love to be trusted. However, it is strange but true that in a relationship, Pisces men like to reveal more emotions, and expect their lady to play the supportive role. It is believed that Pisces men always take an extra yard for the people they love, and don’t mind having a gun in their hand for the people who they hate.

Astrology says that the only two zodiac signs which go hand in hand with Pisces are Scorpio and Cancer. The rest of them are not considered to be very convincing. Pisces men, by nature, are very weak, and need someone to push them always, and that’s one of the reasons why they cannot get along with a Pisces girl, because, there will be no motivation in their relationship. 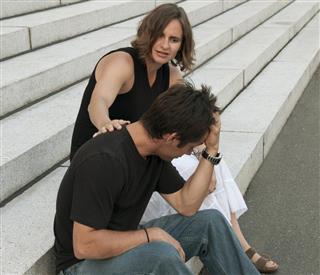 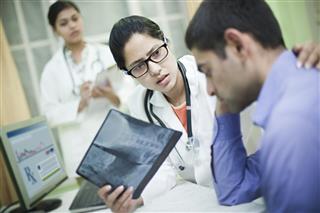 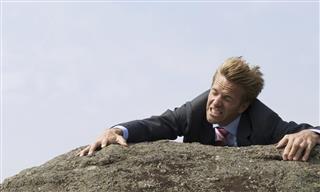 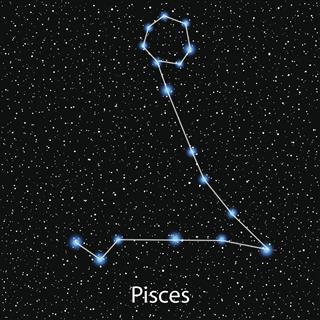 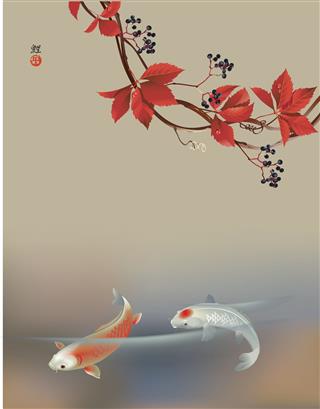