A Detailed Look at the Pisces Personality Profile and Description

Those born under the Pisces zodiac are known to be extremely creative, dreamy, friendly, and highly sensitive people. Read this article for more information on the personality profile of a Pisces. 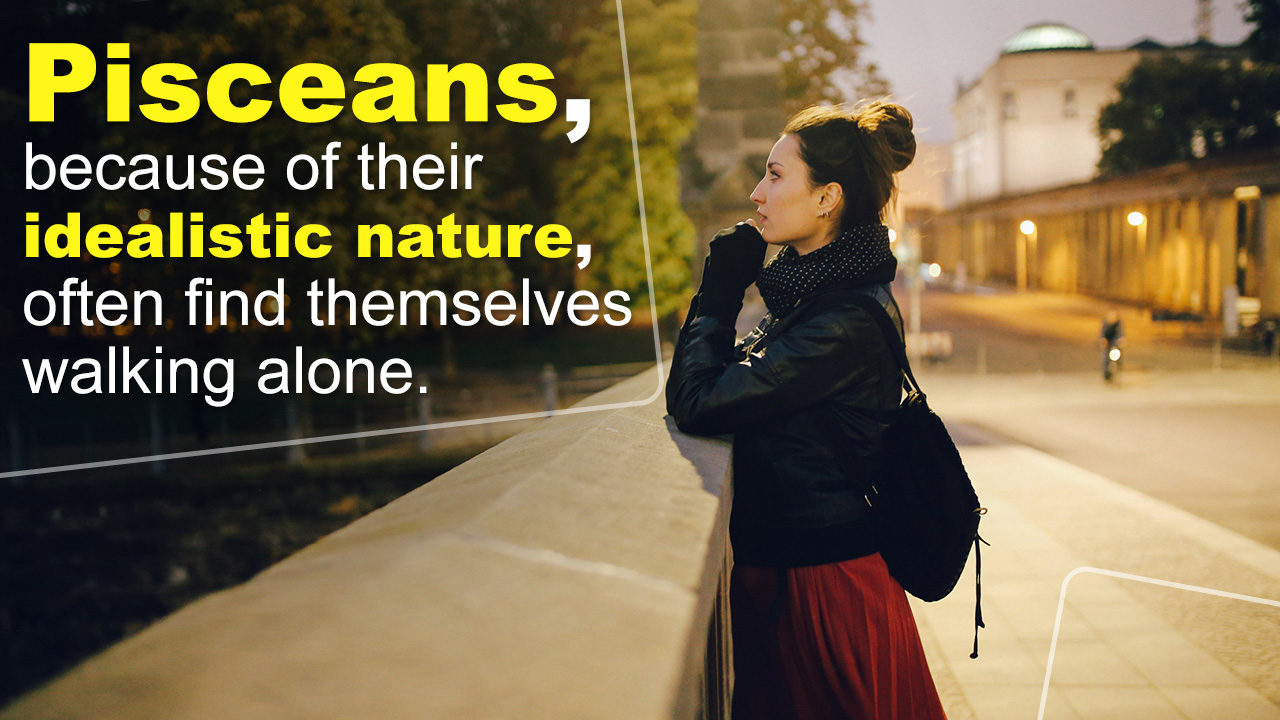 Those born under the Pisces zodiac are known to be extremely creative, dreamy, friendly, and highly sensitive people. Read this article for more information on the personality profile of a Pisces. 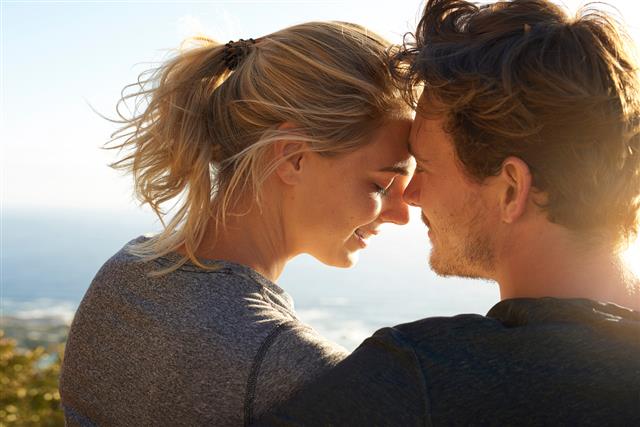 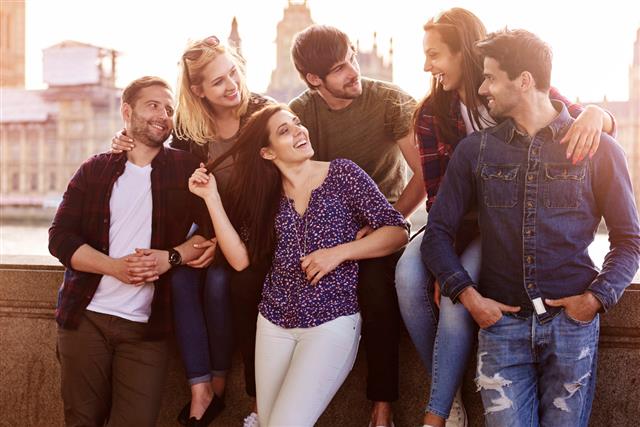 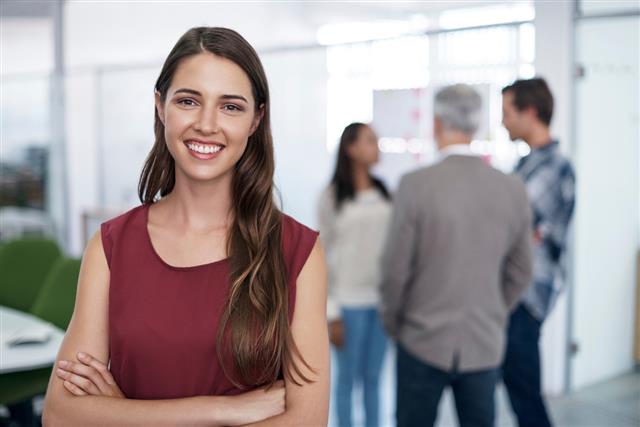 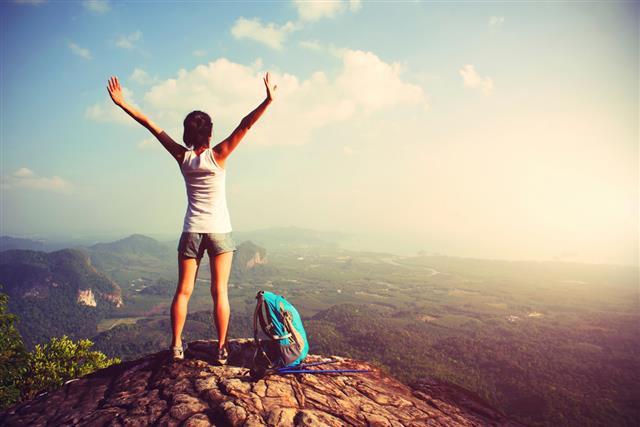 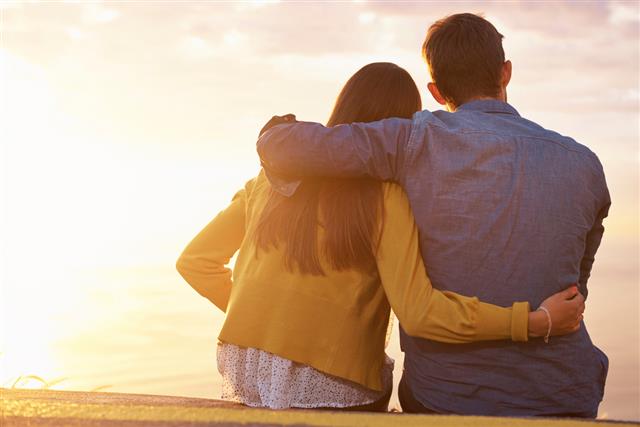 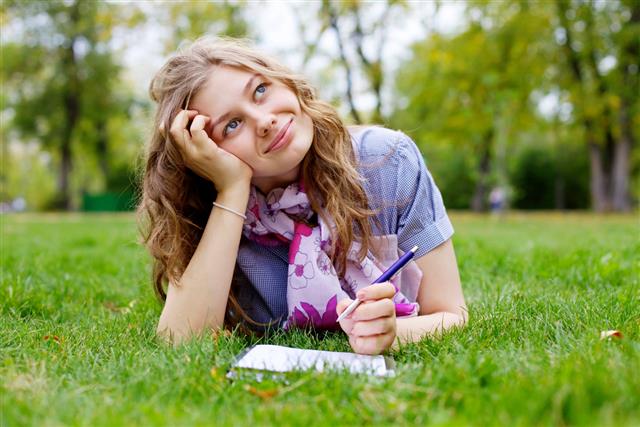 Pisces, the twelfth sign of the zodiac, is aptly represented by the symbol of two fish, which are moving in opposite directions. Pisces people are often in a dilemma, as they too, like the two fish that represent them, find themselves being pulled in opposite directions, by the physical world on one side, and the spiritual on the other. People born between February 20th and March 20th fall under this zodiac sign.

Imaginative and Intuitive: They are highly creative and imaginative people. That is why we see so many of them opting for creative professions such as acting, dancing, writing, etc. Instead of logic and rationality, Pisces rely on their intuition and imagination to understand things.

Kind and Sensitive: Pisceans are considered to be the most sensitive among all zodiac signs. They are generous, understanding, loyal, and homely people who tend to care a lot for those close to them. In fact, this sign is associated with sacrifices and charities. That is why, we find lots of Pisceans (more than any other sun sign), overlooking their self-interest for the good of others.

Open to New Ideas: They are very open to new ideas, circumstances, or any other change that they may encounter in their life. While traveling, they like to go to offbeat, remote, and unexplored places.

Impractical: Pisces are considered to be too ephemeral and sensitive to lead a normal day-to-day life. They are also prone to daydreaming and can sometimes be too idealistic to survive in this material world. On the other side, if they find themselves in the right place at the right time, and in the right profession, they are bound to achieve enormous success.

Easygoing and Likable: They can be easily influenced by the people and environment around them. Pisces are very gentle by nature, friendly, and compassionate people. This makes them really popular among their friends and family.

Looking at their traits―sensitivity, imagination, caring nature, etc.―one can conclude that they make extremely good partners as well as friends. Since these individuals can be easily influenced by others, and they believe in sacrifices and going beyond normal limits to keep their loved ones happy, they can have successful relationships only if their partners or friends are equally sensitive and good-natured.

However, if they are caught up in a relationship with somebody who is selfish, they can be taken advantage of and exploited to a great extent. This would result in severe depression, lack of self-confidence, and unhappiness in their relationship.

Pisces being a feminine water sign, is most compatible with the other two water signs in the zodiac chart, namely, Cancer and Scorpio. Its union with Capricorn and Taurus can prove to be successful too.

Pisceans can be romantic, understanding, trustworthy, sensitive, generous, and dreamy. On the flip side, they can sometimes be too gentle and good, and thus, people may walk all over them. Their idealistic viewpoint of the world may not be shared by people around them, and they may often find themselves left alone. So, for them to lead a happy, successful life, being assertive, coming out of their shell, and being practical, is extremely important. 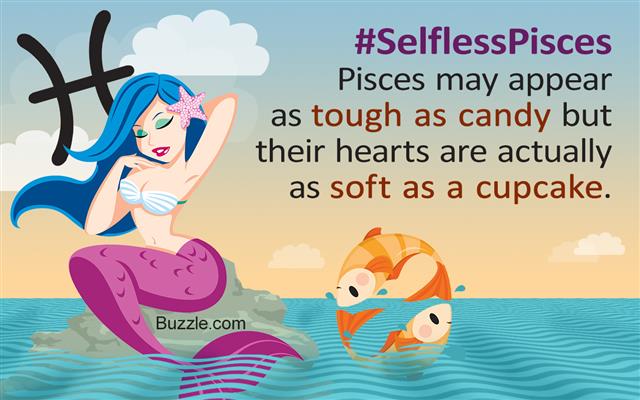