Mutual Compatibility Between a Pisces Woman and a Cancer Man

Pisces and Cancer share a good amount of common ground, like both are water signs for starters. And when it comes to astrology, their compatibility is indeed quite blessed.

Pisces and Cancer share a good amount of common ground, like both are water signs for starters. And when it comes to astrology, their compatibility is indeed quite blessed.

The Pisces woman and Cancer man compatibility ranks high in the ‘astrologically blessed’ relationships list. In astrology, zodiac sign compatibility goes in the following order from best compatible to least; first with itself (Aries with Aries), then with other signs of the same element (Aries with Leo and Sagittarius) and then with the correspondingly compatible element [Earth (Capricorn, Virgo and Taurus) with Water (Cancer, Pisces and Scorpio); Fire (Aries, Leo and Sagittarius) with Air (Libra, Gemini and Aquarius)]. Keeping with the same line of thought, one can see that as Pisces and Cancer both belong to the water element, they are both essentially compatible with each other.

If ever there is anything that walks, talks, smells and behaves like a woman, it is a Piscean female. She is 100% female, meaning she is the classic heroine in all the age-old best-selling fiction novels. She is ultra feminine, has a pleasant voice and a general good disposition. That is hardly surprising, for she generally lives in her own beautiful, dream world that has no tears, no problems and no catastrophes.

She is kind, a bit more towards animal species than the human kind, but caring nevertheless. She sways towards charity and service and usually wants to do good for everyone (a concept still unknown to all the so-called realists). She is usually the philanthropist in the true sense of the world. Though she usually looks frail and fragile, she is surprisingly strong, both physically and emotionally. A fighter of the best kind and no challenge that life throws at her can go without a good fight.

Being born under a mutable sign gives her the quality of understanding that most females lack today. She is an exceptionally good listener and usually will make you feel good by just lending you a sympathetic ear. She does not preach, nor advises. In short, she is the perfect wife material, for she rarely nags (well she does, for it is any woman’s birth right, but not as much as she should, if you ask me). She is the perfect kind of woman if you wish to come home after a long tiring day at work, to a lit fireplace, a hot mug of coffee, the smell of freshly baked cones and an absolutely refreshing hug. Don’t get me wrong, many a Pisces woman surprise their boisterous Aries and Leo counterparts and balance careers and homes with perfect aplomb. Yet, Pisces is truly the ‘home’ animal and a Pisces woman should always be sheltered from the harsh realities of the insane world.

The Cancer man is not really what he looks like. Keeping with his cardinal sign of leadership, this man is truly the alpha male. He is internally very strong, secure, masculine and ambitious. He is the perfect image of the savior ‘Prince Charming’ galloping on his noble steed to save the gorgeous damsel in distress. Hold on, I am not a Piscean, why in the world am I narrating fairly tales!

He seems aloof, with his nose in the clouds, but it is usually only because he does not know you well enough to chit-chat (and not being any of the other ‘I don’t know you but I can still talk my way into knowing you’ star signs, he is at a disadvantage in this field). A Cancer man is generally good-looking and has a good number of hidden admirers. He believes in accumulating enough wealth, so that he can tide over the rainy days. In fact, the Cancer man takes the accumulation bit a little too far when he wishes to save everything from ending up in the dustbin, hoping that it will be of use someday.

Cancer males are usually aristocratic and have expensive tastes even though they are a little on the stingy side with their expenses. They usually have a well-developed sense of responsibility that accompanies a fairly unpredictable nature. The thing that most appeals the opposite sex about them is their witty humor, which can sometimes tend to be a bit dry. Cancer males are very emotional even though they may hide it effectively behind their gruff, tough exterior.

They have a tendency to go into long spells of depression and just like their symbolic crab, they crawl into dark holes and retreat within themselves when such a phase hits them. There is only one major flaw with Cancer males but it deserves a separate paragraph and so we will come to it later.

Their compatibility is truly blessed by the stars and this is solely because here are two people who can share honest and open communication. Their emotional quotient is near-equal and that helps them know each other well. Good communication is the key to building up a good emotional rapport and these two can hence bond together like a covalent molecular bond. Both are water signs and are hence driven by emotions, the good news is, both their emotions are fairly aligned.

Both are sensitive to each others’ needs and can help each other tide over the moon induced phases of depression and self-critique (that both go through periodically). Pisces, being ahead of Cancer on the karmic wheel, has a lot to teach Cancer and so both of them can live and learn together, and watch their love transform their lives.

A Pisces woman will concentrate on homemaking, whereas a Cancer man will be more particular about things such as menus, routines etc. Both are good at acknowledging their fault and accepting their share of blame in any household tiffs and this is also a good thing. Wounds are never left unsolved for too long, and so they never fester into bigger problems. The Pisces woman, being the more gentle and more peace-loving of the two, usually makes the first moves towards reconciliations after a fight. A Pisces woman is also known to stay calm under pressure, which ultimately can lead to better bonding between the two. Both Cancer man and Pisces woman usually connect on a level much beyond the understanding of the common people. The Pisces woman is gifted with psychic abilities and so one can say that the Cancer mate was her find. Pisces women are exceptionally good at judging men from afar and hence are the best bets to make when it comes to character and personality assessment. Pisces woman is never the one to ask for help and so the Cancer man needs to keep his eyes open and help her with tact when she needs it. Both need to work at keeping the other grounded to reality, lest they drift too far in their magical world of fairies and pixies (I can only assume for I have never been there). Overall, the couple can enjoy a lot of warmth and passion in their romantic relationship.

Now for the last thing, the thing that I claimed deserved a special paragraph. One thing that the Cancer man can never be rid of is a lot of extra baggage. Most men love their families, especially their ‘mommy dearest’, but Cancer men do tend to take it to a whole new level. Unless the female in his life is wise enough to understand when to let go and when to put her foot down, she will never realize when her mother-in-law settled in on her life, in her house and even in her routine decision-making. Only god can help the girl that crosses the mother of a Cancer man, but if anyone can, with ease and with the least friction, it is the Pisces female. For she has the charm and the womanly wiles, to wean the Cancer man (baby) off his mother, little by little. Other star signs that cannot handle such interference and do not possess the diplomatic tact to ‘agree with everything and still do otherwise’, please steer clear of the Cancer man.

Hope my article helps you in giving each other the green signal. I leave you with a very essential thought. The stars can only guide you, they cannot rule you. If your love is strong and your conviction stronger, no compatibility chart can keep you apart and no incompatibility can hinder your bliss. 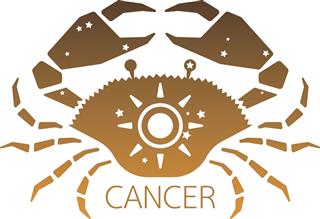 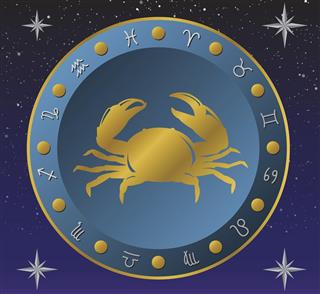 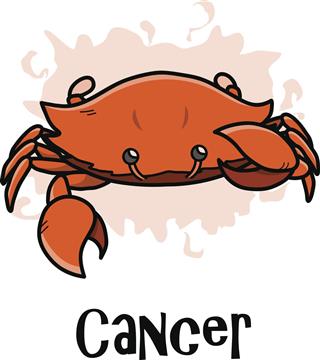 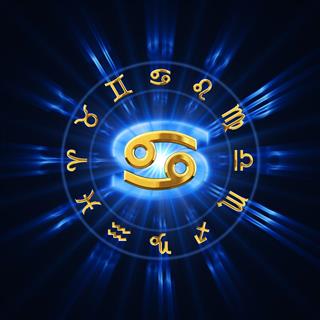 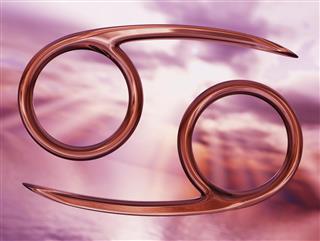 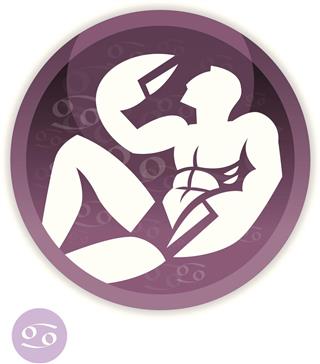