Compatibility is an important attribute of any relationship. The chart of star signs compatibility provided in this AstrologyBay article will help you find out which signs you are compatible with. 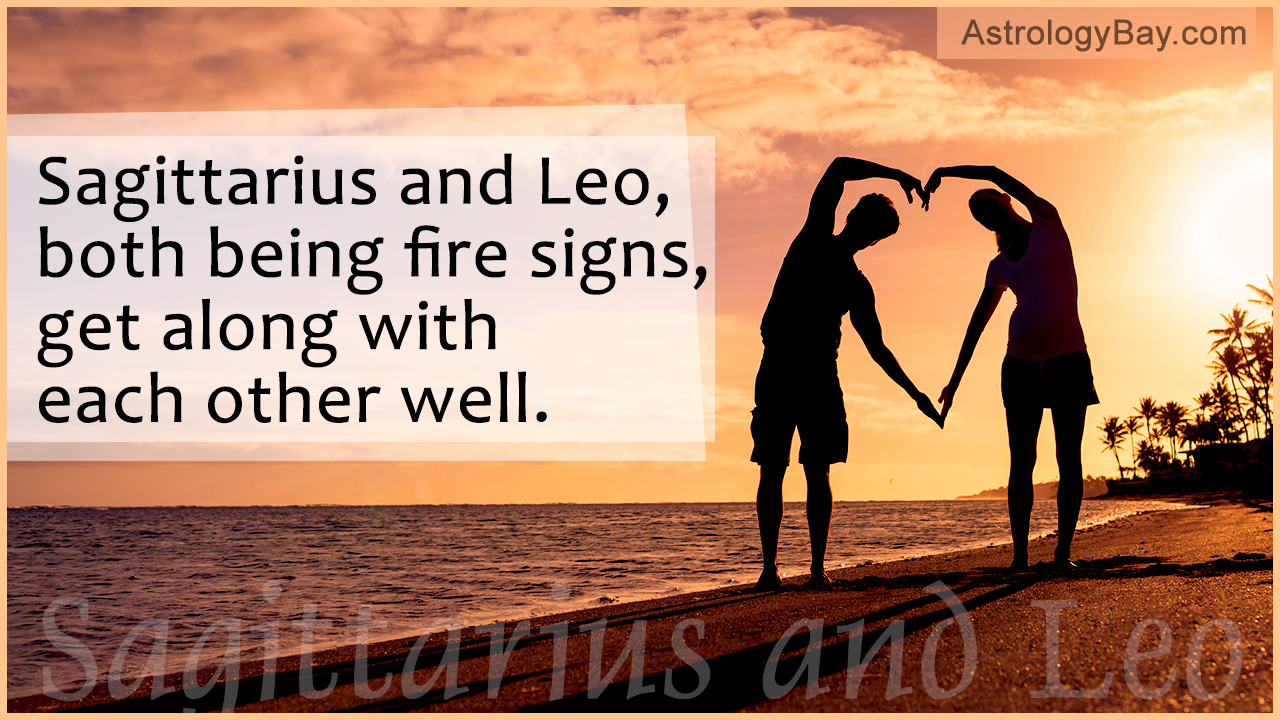 Compatibility is an important attribute of any relationship. The chart of star signs compatibility provided in this AstrologyBay article will help you find out which signs you are compatible with.

For ages, we have used astrology to get insights of our future, which isn’t surprising, considering that you will seldom come across someone who wouldn’t like to know what future has in store for him. Astrology is based on the belief that the movement and positioning of various planets and stars in the solar system reflects on various activities on this planet―either directly or indirectly.

One aspect of life which can be determined using astrology as the medium, is compatibility. Initially, astrology was only limited to scholars who had a good knowledge of this field, but the advent of compatibility charts has made it easier for a layman to get well-versed with this concept and use it to improve his personal life.

Basically, it’s the compatibility between two individuals belonging to different zodiac signs based on their zodiac traits. There are 12 zodiac signs, which are divided into 4 groups, each representing 1 element. These signs are …

These 12 signs are divided among 4 elements …

Generally, it’s believed that these elements play a vital role when it comes to compatibility between two star signs. For instance, Sagittarius and Leo―both being fire signs―get along with each other very well. On the other hand, Sagittarius and Scorpio―one fire sign and other water sign―are less likely to get along, as fire and water don’t complement each other. Star signs need not belong to same element to be compatible, even signs belonging to two different elements share good compatibility. For instance, star signs belonging to fire element and air element get along well with each other, as air stokes fire. Many astrologers do believe that people belonging to same star sign are not quite compatible to each other as their similar nature results in clashes.

The compatibility chart given below will make it easier for you to understand the concept. (The key table, provided alongside, will help you read the chart.)

Owing to leap years, zodiac date ranges do change slightly at times, but that doesn’t really matter as a standard range has been accepted by renowned astrologers worldwide. Now that you have a better understanding of astrological compatibility, we hope you will be in a better position to handle relationships throughout your life.