Taurus and Gemini Compatibility: Can Their Relationship Work?

A Taurean and a Geminian aren't exactly a match made in heaven, but the likelihood of making things work lessens the odds. For Taureans and Geminians, a union that is based on understanding, compromise, love, and freedom may just be what the relationship needs to help it survive post sundown.

Home / Uncategorized / Taurus and Gemini Compatibility: Can Their Relationship Work?

A Taurean and a Geminian aren’t exactly a match made in heaven, but the likelihood of making things work lessens the odds. For Taureans and Geminians, a union that is based on understanding, compromise, love, and freedom may just be what the relationship needs to help it survive post sundown. 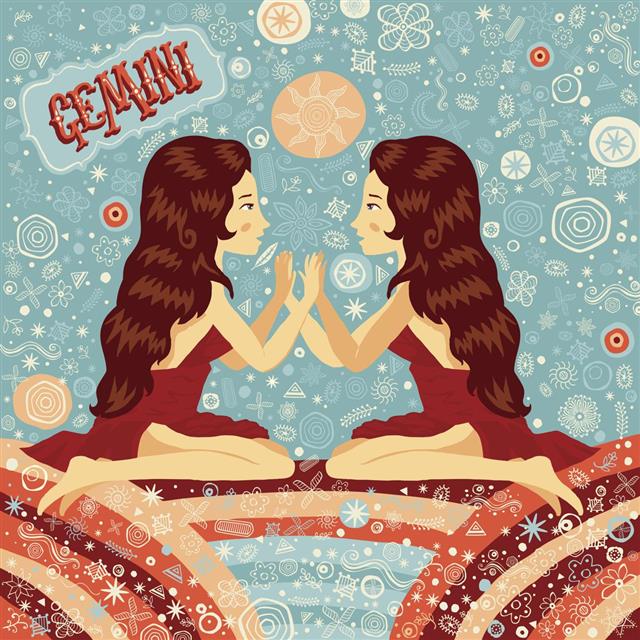 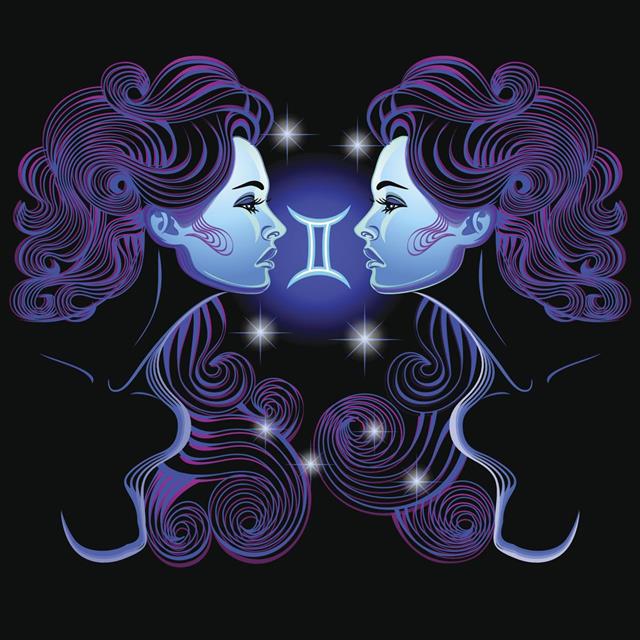 Will It or Won’t It?

A Taurean and Geminian duo is a disputable companionship. How the two choose to rise above each one’s differences, will determine the outcome of their relationship.

A Taurean knows how to enjoy life’s little pleasures, while also craving an indulgence here and there. Hard work pays off; Taureans take this motto very seriously, where rewarding themselves afterward, is a given. A common misconception about this zodiac sign, is the Bull it represents – hot-headed, impulsive, and ruthless. Ruthless? Doubtful. Short-tempered? Yes (but can simmer just as fast).

Being impulsive is not a common trait, where some Taureans can be a tad swift when making a decision that requires time. While Taureans can be stubborn (sometimes interpreted as immature), and remarkably goal-oriented, their downfall may lie in the fact that they aren’t willing to back down, even if someone they love barricades their path. The upside is that a Taurean is not only charming, witty, and fun, but artsy and sensual.

Geminians are a dual force to reckon with, being represented by the Twins that possess an equal share of strong, yet diametric traits. A Geminian is an interesting zodiac sign, cast in two individual entities that can switch roles as and when they please. One minute they’re charming and talkative, and another, restless and easily bored. While a Geminian is a remarkable thinker with commendable multitasking skills, they shy away from leadership roles, in most cases. They’re affable, talkative, inquisitive, and fun to be around, but can come off as two-faced schemers. Many would misconstrue a Geminian’s behavior as silently devious, but they’re just the sort that loves putting themselves out there; if not in the limelight, at least a little close to it. The flirtatious Geminian is nothing like what a Scorpio portrays in the sexual department, but subtle and endearing in their approach.

This union is as complicated as a jigsaw puzzle that’s been smashed into tiny little pieces. But what makes this match an intriguing one, is what they can learn from each other, without regretting what once was. If the two were to march head-on into the future, hand in hand, defiant heads held high, they’d discover that there’s more to love than being bogged down by each one’s flaws.

Taureans are a practical bunch, and won’t budge if they know that what they’re doing is right. They hate being wrong, mind you. Geminians on the other hand, love to experiment and test all kinds of waters before jumping headlong into it, in spite of running into failure now and then.

When it comes to love, a Taurean can be possessive (if not jealous), and are sensually-hardwired beings that require the occasional mushy displays of affection – candlelit dinners, walks on the beach, pillow talk; you name it. Geminians on the other hand, fail to understand this need and need to learn how to reciprocate the same. Their sense of adapting to this requirement is existent (phew!), where many Geminians are willing to make an effort to be what the Taurean needs.

A Taurean must understand a Geminian’s need for freedom, yet with security waiting back home when he/she returns. While the Geminian can be impulsive in certain situations, a Taurean is not afraid to leap in unison (sometimes). Taureans reveal practicality but seldom randomness, where a Geminian ought to slow down and think for a second before plunging into a hasty decision.

A Geminian is much like a Taurean, independent, vivacious, and unafraid to reveal this side of themselves. All the two need at the end of the day, after a hard 24 hours of keeping up with one another, is security, room to breathe, and a willingness to compromise where it is needed most.

While the two zodiac signs aren’t likely to last, the possibility is still very much alive and must not be given up on. With a little faith – and above all, understanding – this match could just surprise you, if you’re shaking your head in disapproval at the chances of this relationship lasting. 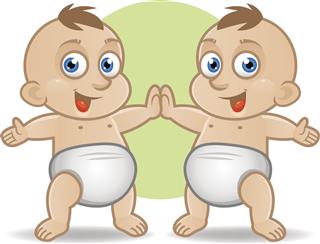 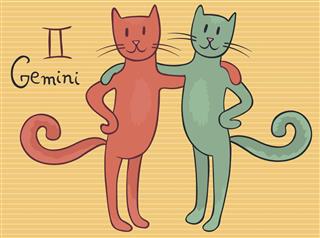 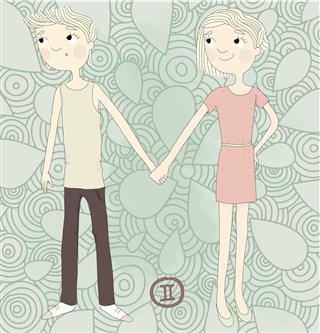 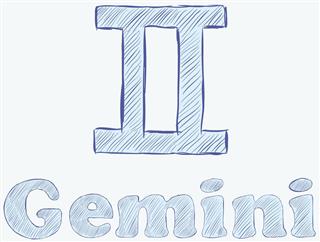 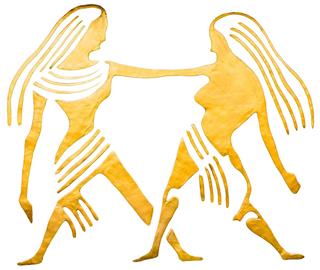 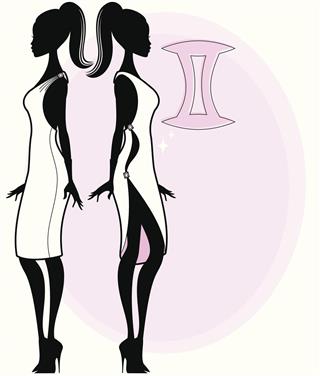 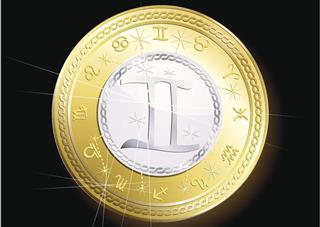 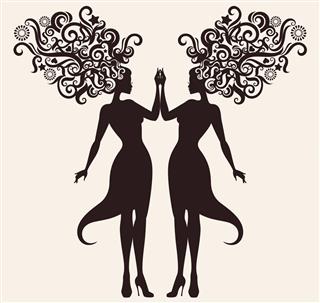 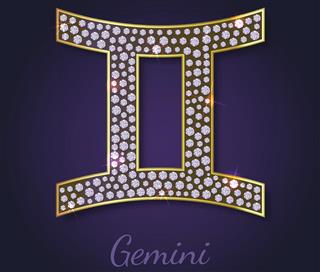 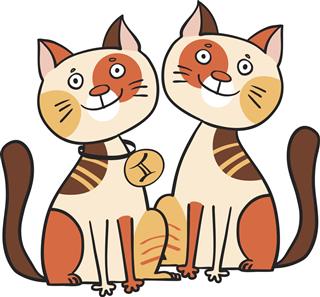 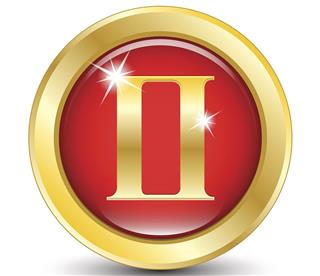 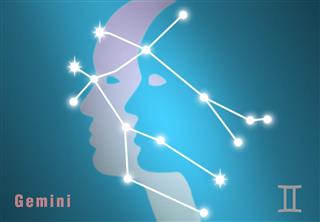 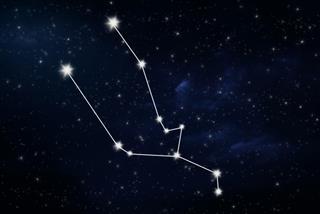 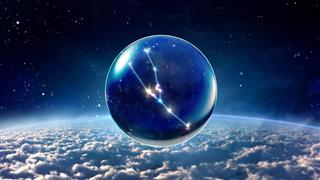 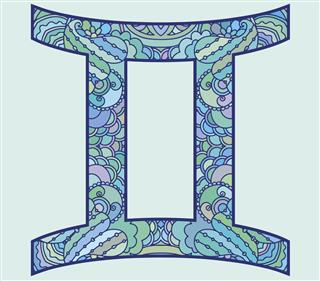 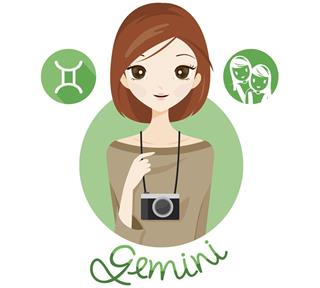 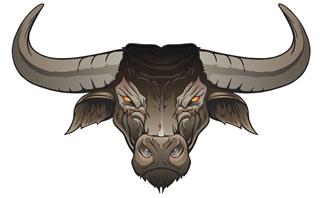 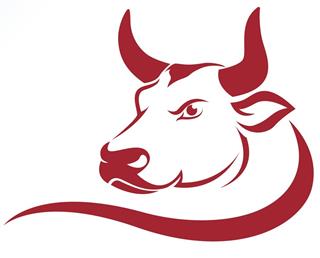 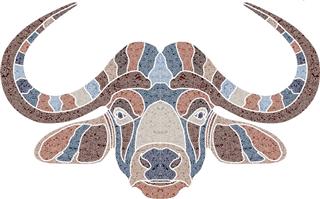