How Compatible is a Taurus Man With a Scorpio Woman? Find Out Here

Steadfast, persistent, trustworthy and loving - these are four words which best describe a Taurus man. Mysterious, emotional, passionate and confident - this is how a Scorpio woman is known to the people around her. So, are these two zodiac signs, with some very unique and strong qualities compatible in a relationship? Let's find out in this AstrologyBay article.

Home / Uncategorized / How Compatible is a Taurus Man With a Scorpio Woman? Find Out Here 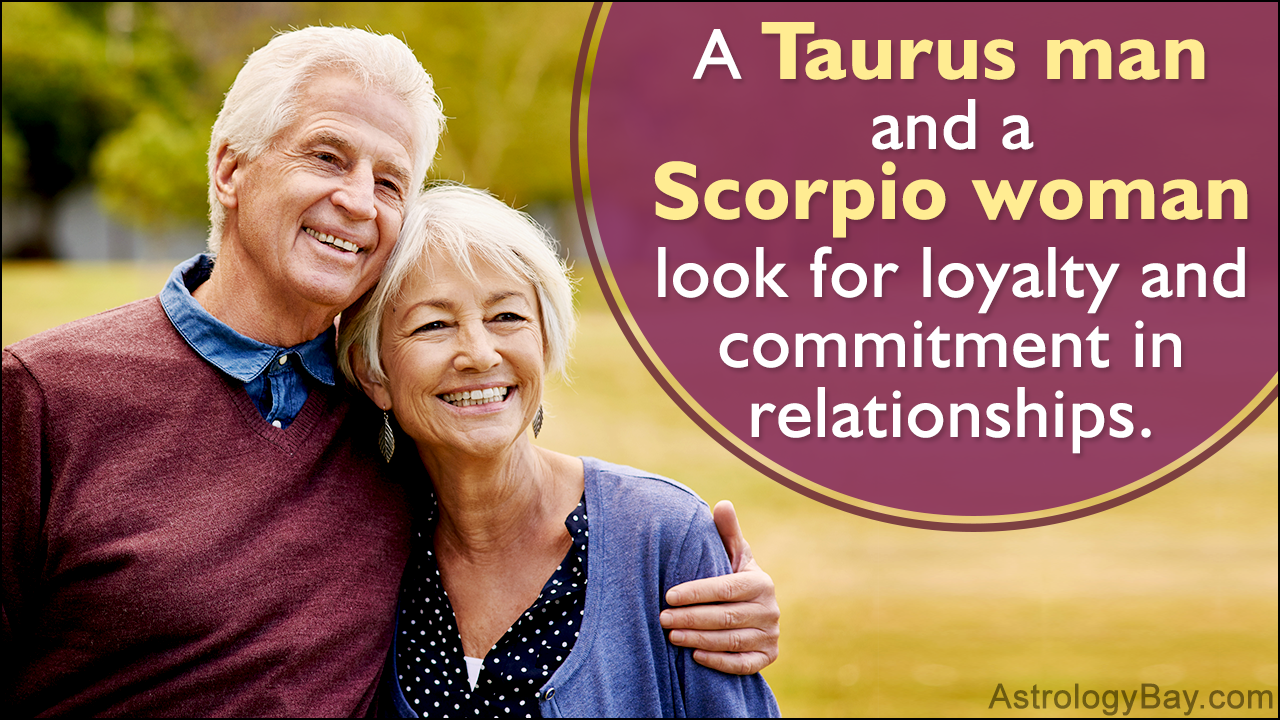 Steadfast, persistent, trustworthy and loving – these are four words which best describe a Taurus man. Mysterious, emotional, passionate and confident – this is how a Scorpio woman is known to the people around her. So, are these two zodiac signs, with some very unique and strong qualities compatible in a relationship? Let’s find out in this AstrologyBay article.

According to astrology, all individuals born between 21st April and 22nd May are Taureans, while those born between 24th October and 22ndNovember are Scorpios. Let’s look at some of their unique personality characteristics.

Personality Traits of a Taurus Man

The one Taurus trait that is admired by all is their dependability. Give a Taurus man any task and he will make sure that it is completed. This makes him totally reliable, determined, and stable.

A Taurus man is a traditional at heart. He is loyal, emotional, and sentimental. He is a strong believer in family and societal values and follows them to the core. He can be very possessive of his things as well as his loved ones.

When in a relationship, he is very loving, caring, and romantic. In fact, it is said that no man can match the tender and caring touch of a Taurus man in love. If he has found his right match, a Taurus man would want a stable, long-term relationship. He can be jealous and possessive at times, still if he is assured of commitment by the woman, he adjusts just fine.

On the flip side, a Taurus man is averse to all kinds of change, be it in his routines or food or clothing. You can not change a Taurus man’s mind on anything. Another negative trait is that he may sometimes act very miserly, mostly due to his need to feel secure and stable all the time.

Personality Traits of a Scorpio Woman

A Scorpio woman is very deep, mysterious, and confident. She has immense inner strength and can face anything in life. She is highly emotional and at the same time extremely sexy. She experiences all kinds of moods and is known to be jealous, dark, and highly intuitive.

It is very difficult for any man to keep secrets from a Scorpio woman. She can uncover almost anything but is very reluctant to let anything out of herself. Even her closest friends would not be able to tell what is going on in her mind.

In a relationship, a Scorpio woman gives and expects total commitment. She is loyal, intense, and passionate and looks for a partner who can offer the same things to her. If cheated, a Scorpio woman will neither forget, nor forgive.

Taurus and Scorpio, being the opposite signs of the zodiac, are instantly pulled to each other like magnets. On the onset, the emotional and sensual Taurus man seems like a perfect match to the passionate and sexy Scorpio woman.

A Taurus man and a Scorpio woman share some personality traits which make them quiet compatible. For instance, whatever endeavor they take on, they are very dedicated towards it. Both are ambitious and strive to achieve success. Although, a Taurus man needs to be pushed from time to time, which the Scorpio woman will very willingly oblige.

In relationships, both look for loyalty and commitment. They believe in the sanctity of marriage and will mostly remain faithful. A traditional Taurus man will appreciate the concern and attention that a Scorpio woman showers on him. The pair make for good financial partners too. Both understand the value of money and thus will never indulge in over spending and invest it properly for future security.

One thing that will always keep the fire alive in their relationship is the sensual love making that both of them are very capable of. Both Taurus and Scorpio enjoy passionate, emotional, and slow lovemaking, thus fulfilling each other’s physical needs completely. Since they are so sexually tuned in, they will bring out the best in each other.

On the flip side of Taurus and Scorpio compatibility, a Taurus can sometimes be very stubborn and the Scorpio woman can be jealous beyond point. Also, a Taurus man is laid back while a Scorpio woman is always occupied with some intense emotional activity. They both have bad tempers and if at all they have an argument, it can be devastating.

A Taurus man and a Scorpio woman may enamor and enchant each other at times or may totally frustrate each other. Still, their basic values in life are the same and they have so many things in common that they can tide over all obstacles they face in their relationship. So, if you go by astrology, they make an extremely compatible couple. 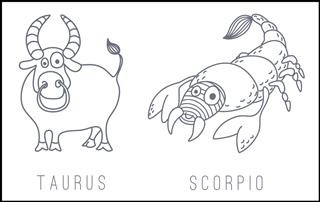 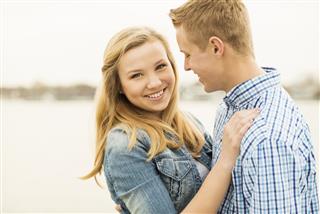 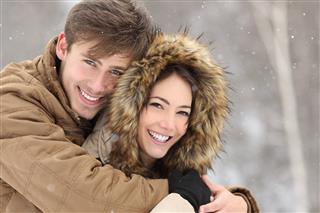 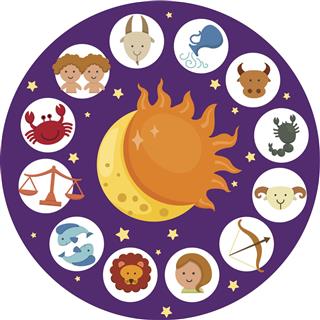 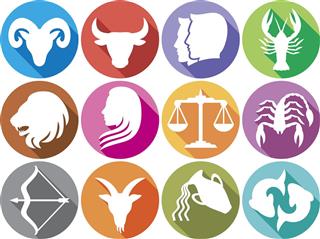