Information on the Most-common and Popular Types of Tarot Cards

There are different types of tarot cards. Although used as a kind of playing cards in ancient Italy, today, they are used in fortune telling and divination, and are popular in Europe, America, and Asia. 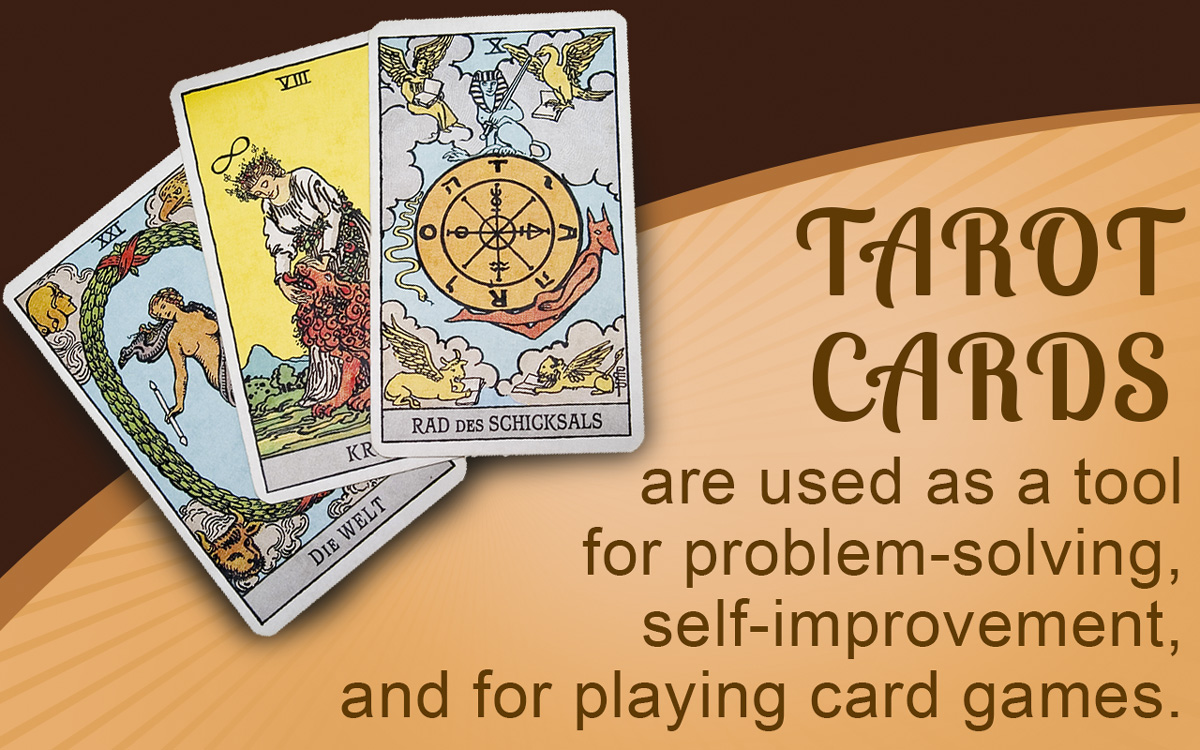 There are different types of tarot cards. Although used as a kind of playing cards in ancient Italy, today, they are used in fortune telling and divination, and are popular in Europe, America, and Asia.

There are many arguments about the origin of the tarot cards. Some say that they originated in Northern Italy during the 15th century, while some believe that they originated in Western Europe during the medieval period. There are still some who argue that its origination was in ancient Egypt. However, the ones that exist today come from Italy. The point worth mentioning is, in spite of the arguments about their origin, the meanings and the interpretations have been consistent throughout the years. Today, there are many different types of tarot cards used by the psychic readers.

How Many Cards Make a Tarot Set?

In ancient times, tarot cards were used for card games, but today, they are used for meditation and fortune telling. They are used as a tool for problem-solving, self-improvement, and also for playing card games. A set of seventy-eight cards makes a tarot deck. Each card features different symbols or pictures. A set of twenty-two cards called the major arcana or trumps make a standard tarot. Another set of cards that is commonly used is minor arcana or pip cards having 14 cards of four suits.

Tarot cards are used for fortune-telling in the West. Some of the popular and commonly-used ones are listed below.

The tarot cards have been used for reading one’s future and also for divination purposes for more than 500 years. There are many varieties used by the psychic readers today. The type used depends on the psychic reader. Some of the traditional ones that are still in use are the Haindl, lovecraft, Minchiate Fiorentine, Palladini, and many more. 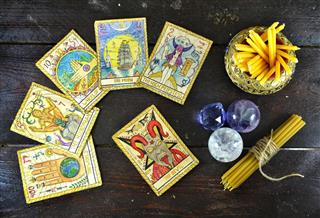 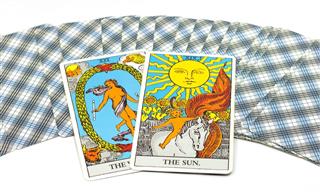