The desire of harmonious relationship has often guided people to the vast realms of astrology in a bid to figure out which zodiac signs are compatible to their zodiac sign. If you are yet to figure out the same, the following information will be helpful for you. 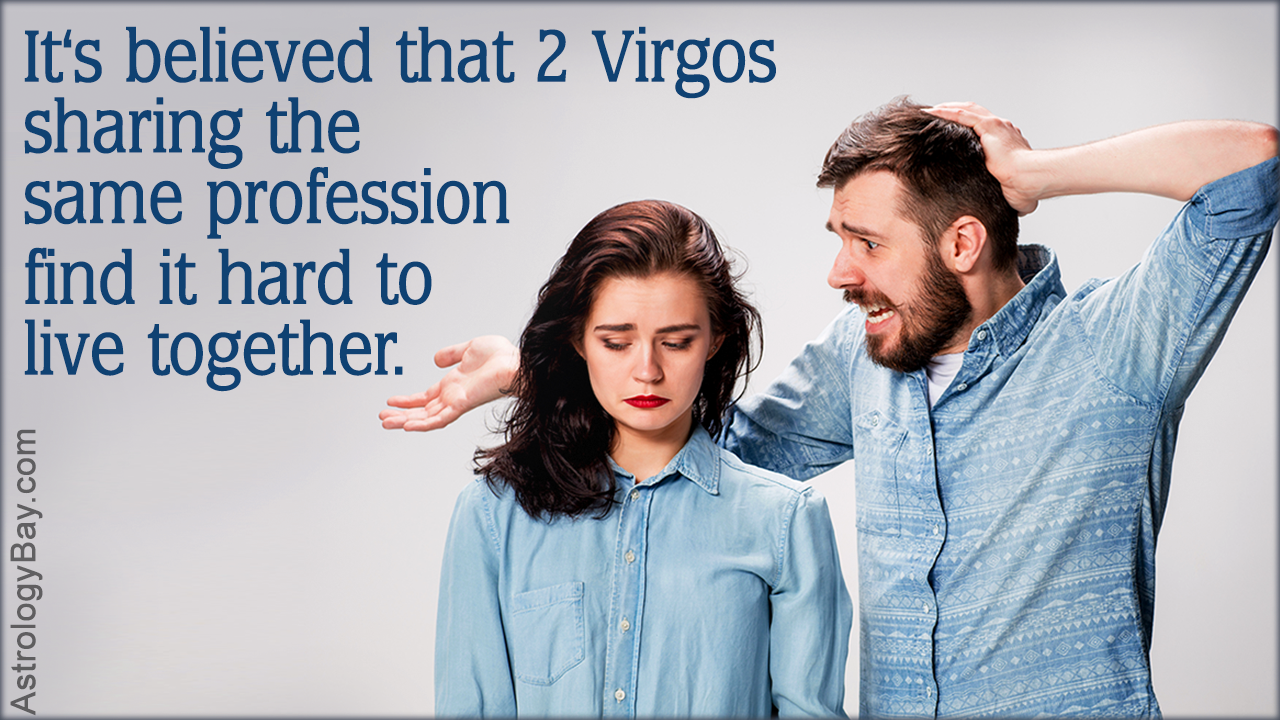 The desire of harmonious relationship has often guided people to the vast realms of astrology in a bid to figure out which zodiac signs are compatible to their zodiac sign. If you are yet to figure out the same, the following information will be helpful for you.

Even though quite a few people question the credibility of astrology, some even going to the extent of calling it a ‘pseudoscience’, its vast following has a totally different picture to portray. It is widely believed that the life on this planet is governed by celestial bodies i.e. the stars and planets, to an extent that their movement and position in the sky determines where our lives are heading. In fact, it is believed that the position of these celestial bodies in the sky at the time of our birth determines what lies in store for us in the future. Since ages, astrology and compatibility issues – both have been subjects of interest for the human race; and that clearly explains why the two go hand in hand.

Compatibility in relationships is all about how well you get along with the other person. (One has to understand that the term ‘relationship’ here doesn’t just restrict to love and your life partner, but goes well beyond it to encompass the relationship that you share with your friend or a business associate for that matter.) Zodiac signs give a brief idea about the characteristic nature of the person, thus giving an insight into his life. This, in turn, makes it easier to find out what kind of person the individual would be compatible with – or in simple words go along with. This is what the concept of zodiac compatibility, aka horoscope compatibility, is all about. While finding compatible zodiac signs can make it easier for you to find your potential partner, it doesn’t mean that you shouldn’t put in any efforts into the relationship.

The astrological compatibility between people belonging to two zodiac signs largely depends on their understanding of each other, and their willingness to get into a harmonious relationship. At times, two individuals belonging to the same element can end up at loggerheads. For instance, a relationship between Sagittarius and Leo is bound to end up on a disastrous note if both fail to keep a check on their ego. Another normal perception is that two people born under a same sun sign are alike. While that may be true in some case, it doesn’t necessarily mean that they have to be compatible. People born under Virgo are regarded as perfectionists, but at the same time they are ardent critics and therefore it is difficult for two Virgos to cohabit with each other – especially when they are in same profession.

As we mentioned earlier, the element of the zodiac sign also plays a crucial role in determining the characteristic traits of the individual. The twelve zodiac signs are categorized into four elements – namely earth, fire, air and water.

It is also important to ascertain the position of planets like Venus and Mars at the time of your birth to get accurate zodiac compatibility results. Individuals born in adjoining sun signs can complement each other well through the Mercury and Venus links that they share. And lastly, just because the sun sign appears to be incompatible, it doesn’t mean that a relationship is not possible at all. It’s just that extra efforts have to be put in to make sure that your relationship sustains in troubled waters. 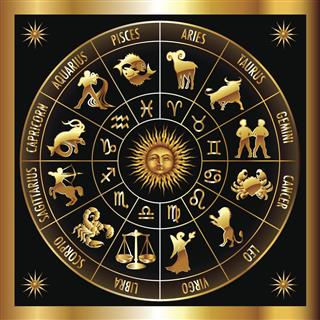 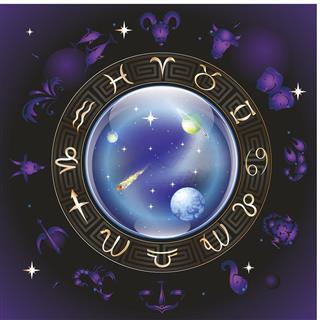 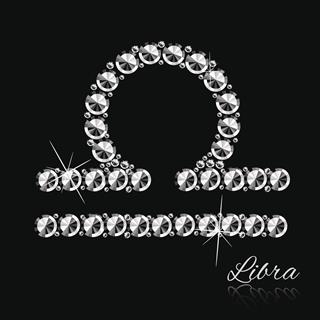 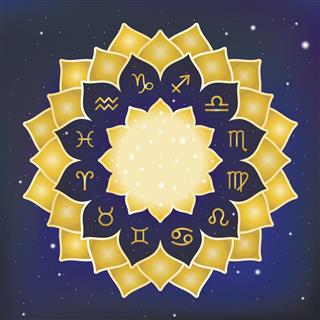 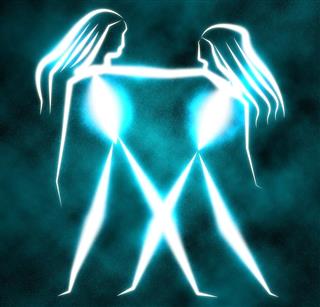 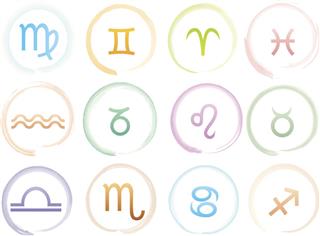 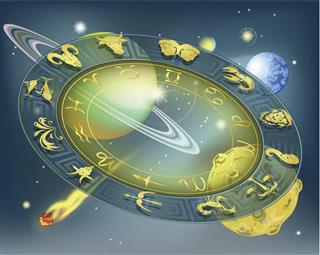 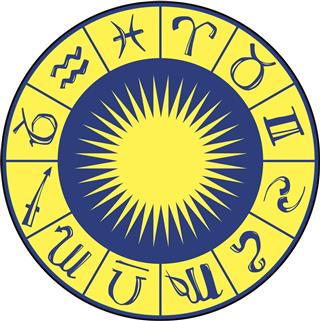 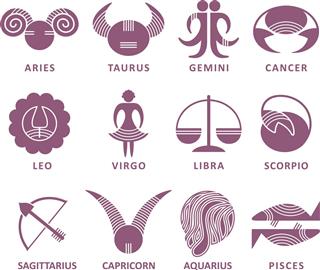 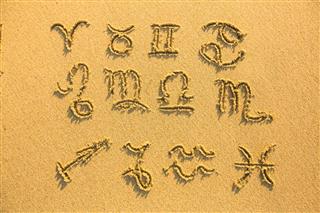 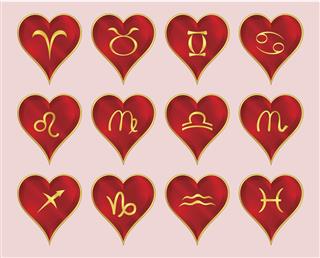 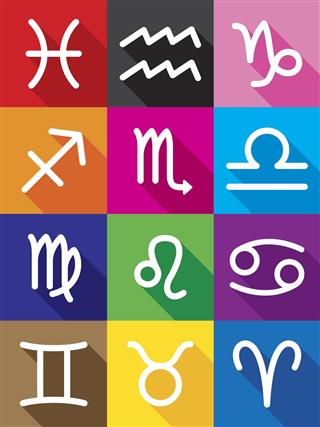 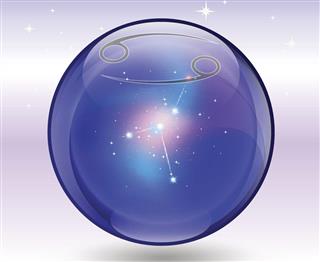 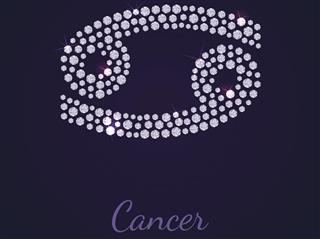 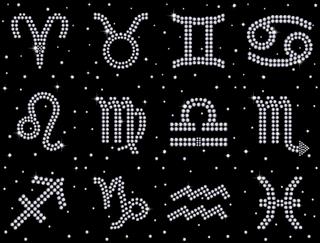 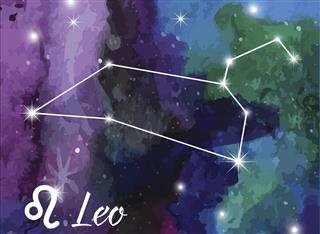 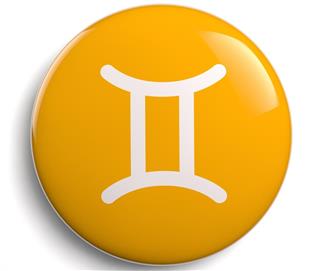 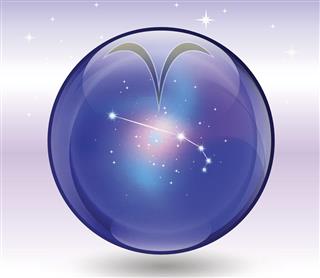 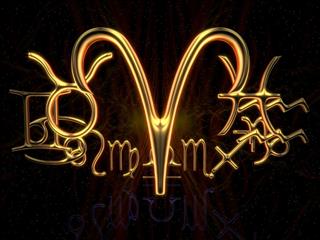 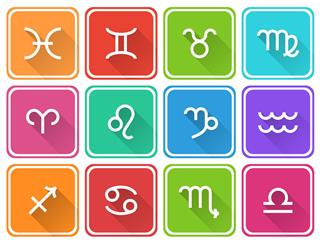 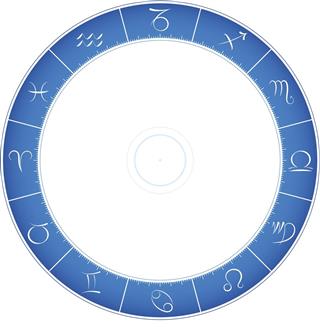