An Aquarius man in love is caring, loving, interesting and witty. Intellectual compatibility with the partner is very important to him.

An Aquarius man in love is caring, loving, interesting and witty. Intellectual compatibility with the partner is very important to him. 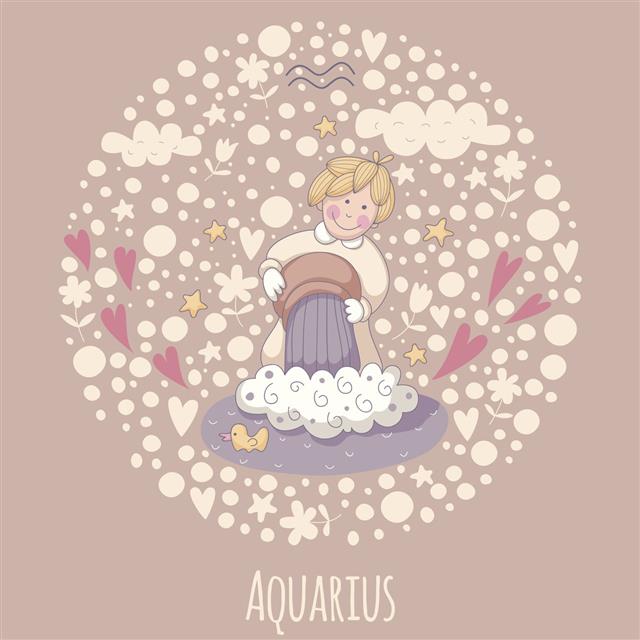 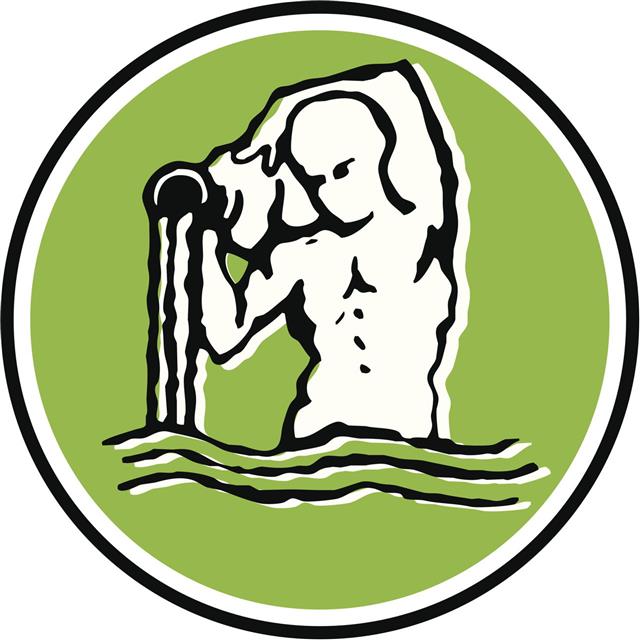 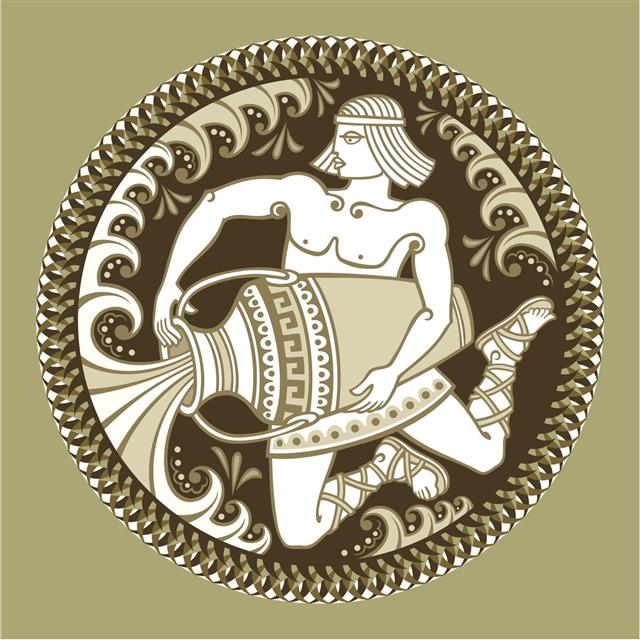 Aquarius is the eleventh sign of the Zodiac, and people born between 21st January and 19th February belong to this sign. Symbolized by a pitcher or a water bearer, it is an air sign. In the earlier times, Saturn was the ruling planet of Aquarius, until the discovery of Uranus. Upon its discovery, Uranus, its true ruler, was assigned to this sign. Therefore, both Saturn and Uranus are considered as ruling planets of this sign. According to Hindu astrology, Aquarius is equivalent to ‘Kumbha’ which means pitcher in Sanskrit.

Accept it, Aquarius men are the most unpredictable people among all Zodiac signs (even surpassing Gemini, at times). They are extremely energetic and over zealous about more than one cause. They are very social, friendly and lively individuals. Friendliness is one of the most remarkable and characteristic traits of this sign. They love making friends; and in turn, people also get attracted to their sheer charm and quick wit. One of the other important characteristics of Aquarius men is that they love their independence and fiercely protect it. They often take an unusual path, thanks to their intellect and offbeat ideas. On the darker side, they have their bouts of detachment. They also seem unemotional and are natural rebels. But, the Aquarius man’s intelligence, good nature, friendliness, more often than not, makes him successful in life. With so many qualities, one is sure to fall in love with this man.

It is a bitter truth, but Aquarius men do not fall in love easily. They will have numerous affairs, flings, and relationships. But, when it comes to a serious relationship or long-lasting commitment, you will just have to wait. This man is intellectual by nature and looks for a partner who can match up to his intellectual level. Only when he feels that you can stimulate him intellectually, he will seriously consider having a relationship. Aquarius men are also notorious for analyzing their partner (or all people in general) thoroughly. If you surpass all these hurdles, he will be ready to commit to you. Also note, you need to be his best friend first before being his partner.

One of the peculiar traits about the Aquarius man is that he may get into a relationship easily, but maintaining it can be bothersome. His independence means a lot to him, and it takes a while for him to accept that he has to compromise his independence in a relationship. He is uncomfortable with mushy and deep emotions; and hence, will hardly ever get along with an overly emotional or clingy woman. These men usually fall for intellectual, practical, and independent women, who appeal to their logical mind. Extreme and mushy emotions confuse them, scare them and drive them away.

Now, the Aquarius husband or partner is not always as charming as he is as a friend. As mentioned above, along with his charming nature, intellect, wit; his other characteristics include unpredictability and frequent need for loneliness and detachment. His rebellious nature and unpredictability makes him have a completely different outlook towards life and its aspects. His abstract ideas, eccentric nature and stubbornness is quite difficult to understand. He can sometimes be cold and withdrawn, and you need accept it as a part of his nature. Leave him alone in these times, live your life and greet him back after a couple of days with same vibrancy, and you will have him forever.

This may seem as a complete contradiction to what is mentioned above, but then, Aquarius men are like that. Once in love, the Aquarius man is very loyal, caring and true. He will hardly ever express his sentiments and emotions openly. Even the gestures and declarations of love will be at a bare minimum. But, he will make you feel special in his own way. Secondly, do not question his loyalty ever as he will rarely break your trust. You have to live with the fact that he simply has too many friends and they are as important to him as you are. Try to be social, interact with his friends and you will make life easier and happier for both of you. Your Aquarius man will respect your freedom as much as he respects his own. He will rarely doubt your integrity and will be the last person to get overly possessive and envious. However, remember that if you break the trust of your Aquarius man, he will coolly cut the ties and never look back.

Aquarius men in love are also very romantic and amorous, and hence, there will be no dearth for romance (but, never in public). However, it is best advisable to limit your declarations of love and endearments. Do not nag him, nor appear clingy or dependent on him. If you remember these simple things, you will have a charming partner with whom you can have a stimulating conversation on almost any topic. His energy level and ideas will definitely inspire you and make you see the world in different light. Zodiac signs like Libra and Gemini are best compatible with the Aquarius. Other signs may require a lot of understanding and compromise to have a fulfilling relationship with this man.

Remember that Aquarius man in love is not overly different from the way he is when he is your friend. Do not try to tame him; give him a free rein and just follow him, and you are sure to keep him for a lifetime. Good luck! 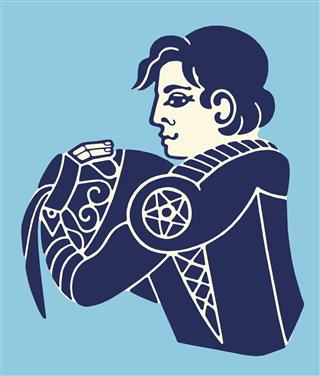 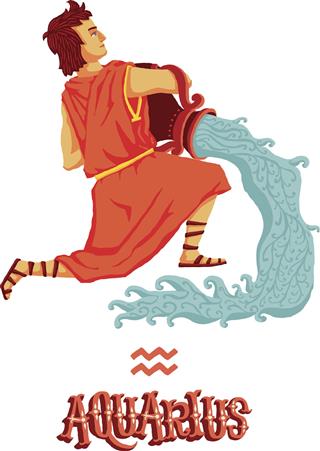 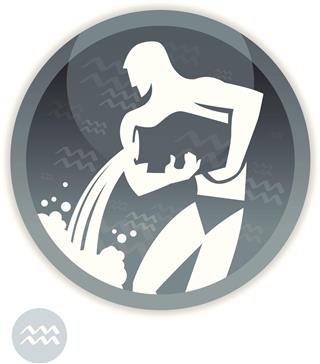