A Look at the Characteristics of the Amazingly Unique Aries Man

Living with an Aries man is like having a lifelong roller coaster ride. What is he like as a partner, or as a father? Take a look at the characteristic traits of the ultra masculine Aries man. 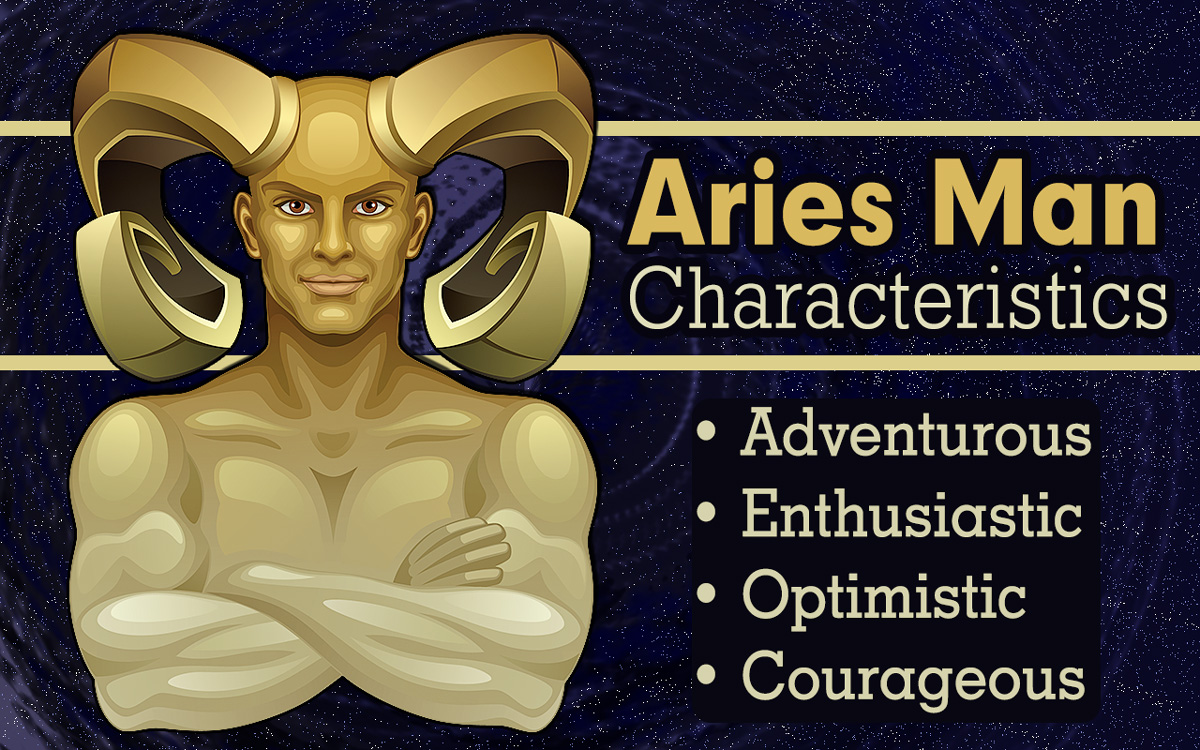 Living with an Aries man is like having a lifelong roller coaster ride. What is he like as a partner, or as a father? Take a look at the characteristic traits of the ultra masculine Aries man. 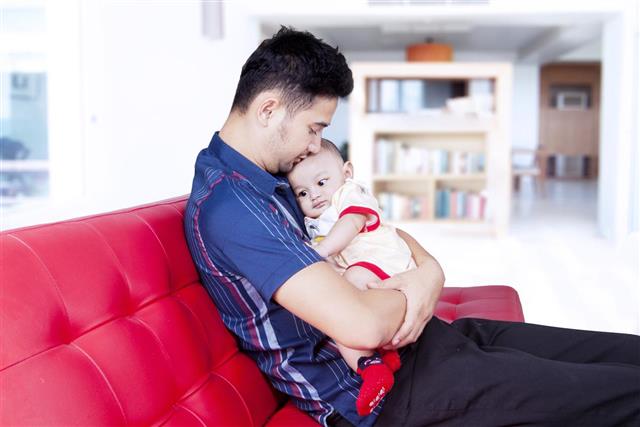 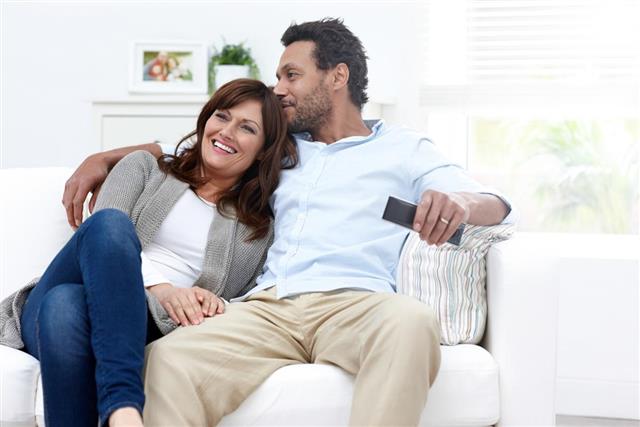 Aries is the first sign of the zodiac which is symbolized by ‘The Ram’. People born between March 20th to April 20th belong to this zodiac sign. It is a cardinal fire sign ruled by the planet Mars.

Adventurous and gregarious are the two words that best describe an Aries man. He is usually courageous, enthusiastic, and energetic. You will never ever find an Aries lazing around. On the contrary, his mind is working on a full momentum at every waking hour. He is very ambitious, and his hardworking nature and determination definitely helps him achieve his goals. He is very creative and full of ideas. More often than not, an Aries man can make a successful entrepreneur or a leader. Sadly, many people find it difficult to keep pace with him and his energy levels. He loves his freedom and will never let others dictate him.

Aries is also a very interesting friend to have. He is curious and interested in a variety of things. Although his interests usually last for a very short time, his high energy is infectious. He is fun-loving, enthusiastic, optimistic. But, he can be very bossy and may end up dominating his gentle friends.

On the flip side, Aries males are very headstrong and stubborn at times. No one or nothing can waver them from their set goals and ambitions. Slowness or uncompetitive nature of others makes them restless and impatient. This also gives way to the Aries’ quick temper and aggression. When confronted or irritated, he can become extremely argumentative, direct, and haughty. On the other hand, he has an ego that surfaces on several occasions. Aries men find it difficult to forgive a person (including their partner) who offends them, criticizes them, or breaks their trust. After that, the relationship is never the same as he tends to hold a grudge for a long time (sometimes even for a lifetime).

Interestingly, Aries men are the most prone to love-at-first-sight than any other male of the zodiac. An Aries man in love is easy to spot as he will be in a hopelessly-in-love kind of a state. He will be determined to have his woman and never take a no for an answer. As he looks at love in its purest form, once committed, he will be very loving, loyal, and dedicated. However, unfortunately, if the relationship goes sour, he will try his best to mend it and will be hopeful till the end. When it is over, he will be the one who will brood longer over it. Also, if he comes across a true (new) mate again, he will not hesitate to start all over again with same passion and dedication.

In order to attract an Aries man, you need to be a tomboy as well as a super-feminine woman at the same time. This may be a difficult task, but, the Aries man prefers his woman to be that way. On one hand, he will love his partner to dress up in pretty clothes and be a loving submissive partner; while at the same time, he will expect her to be ambitious, organized, and also smart enough to stand up on her own. He usually hates a timid, superficial, and foolish woman. A woman who fits this description will be lucky enough to be loved by an Aries man for a lifetime. Love affair and marriage is like having a never ending adventure full of excitement and novelty for this sign.

The Aries lovemaking can even surpass the passion of the Scorpio. It is one moment when the sensitive nature of Aries man, which is usually suppressed by his other qualities, surfaces. If you wish to win over an Aries man and keep him forever, be his ultra feminine female, dress up nicely for him, let him boss around; but, do not let go of your ambitions and goals. Support him, praise his creativity, undertake adventurous activities/sports with him, and try to keep things and your relationship exciting. If you succeed in it, you will have a loving partner who will be proud of you and will also respect you!

The Aries father is considered as the most protective dad of the zodiac (however he has a tough competition in the form of a Cancerian dad). Although loving and warmhearted, he is very dominating and bossy. His sensitive and timid children may suffer due to his impatience and commanding nature; whereas his more rebellious and strong-headed children may refuse to submit to his controlling nature. However, if one tries to inculcate virtues like humility and modesty in him (obviously in a milder and tactful manner), he can be a wonderful father. For an Aries man, his wife and family always come first. He is often a very generous provider.

An Aries man is also very expressive and always faces the world with confidence. If you support him in carrying out his plans and ambitions by preserving your own independence, you will have a loyal partner and a friend who will be by your side till the end! 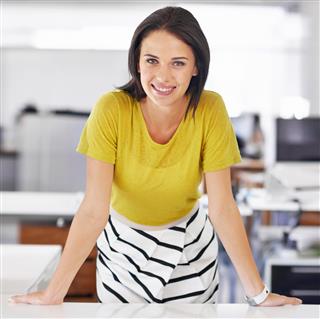 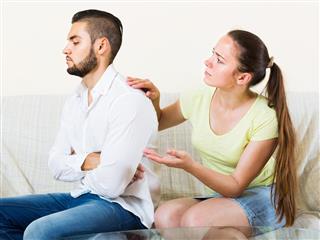 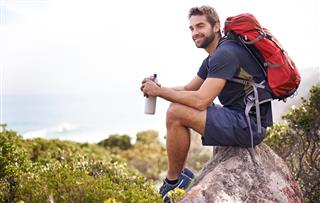 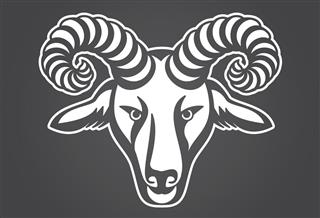 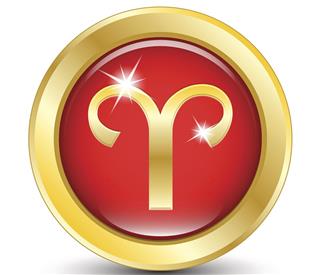 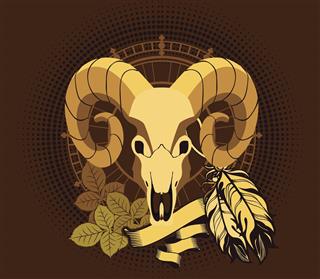 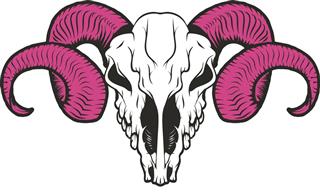 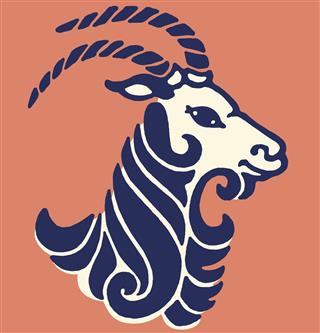 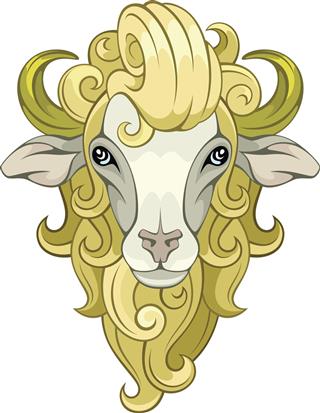 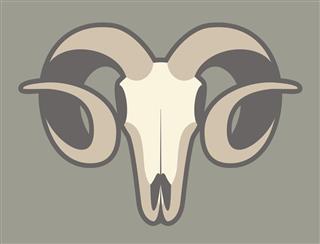 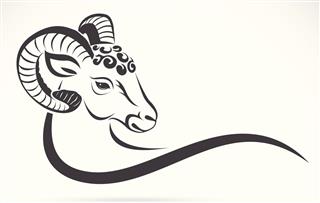 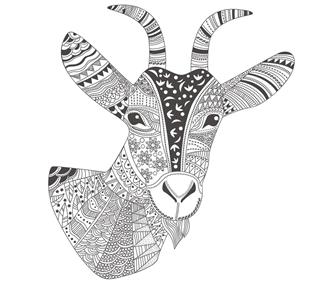