Do a Scorpio Man and a Virgo Woman Make a Brilliant Love Match?

Home / Uncategorized / Do a Scorpio Man and a Virgo Woman Make a Brilliant Love Match? 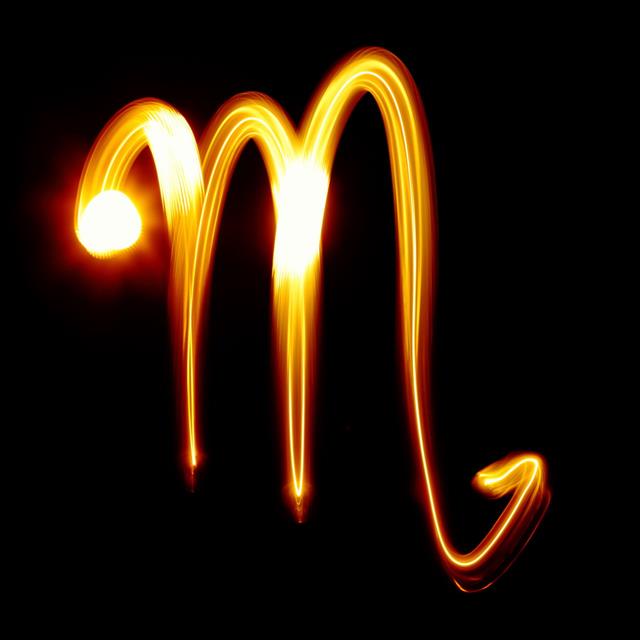 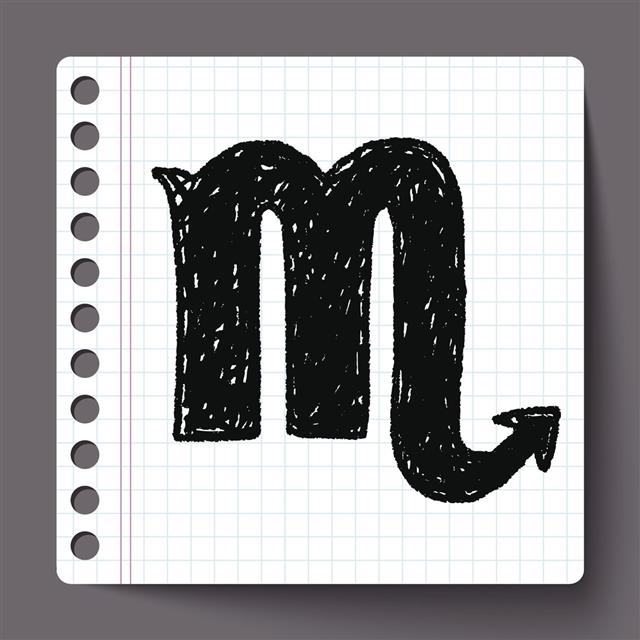 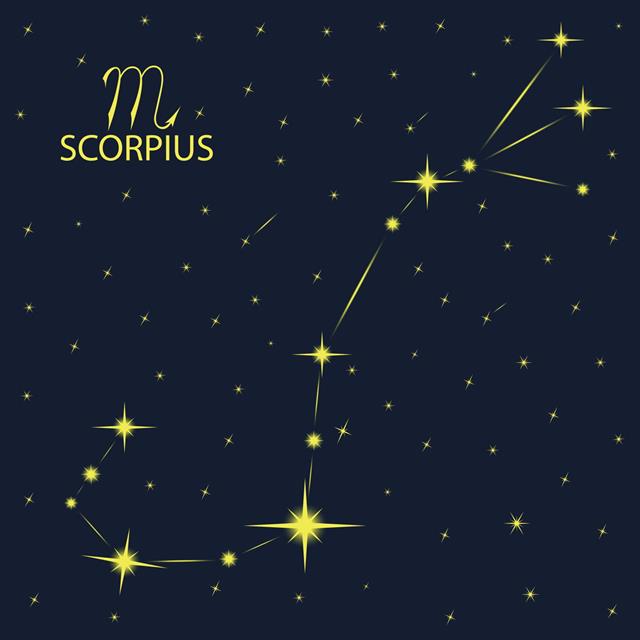 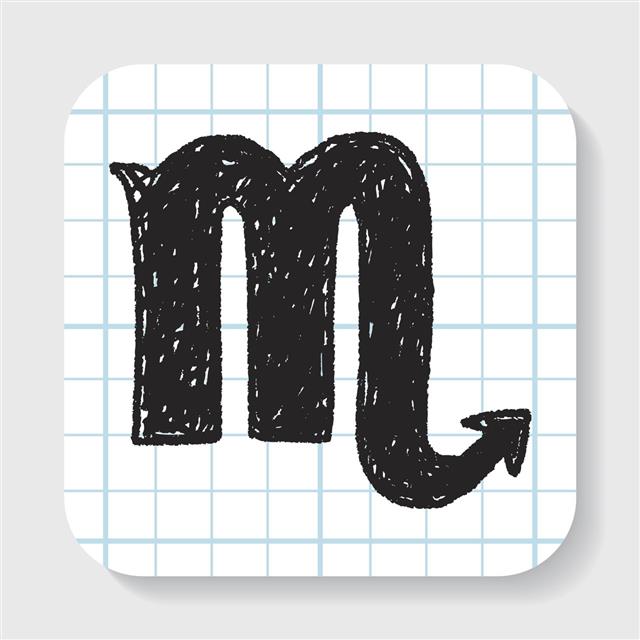 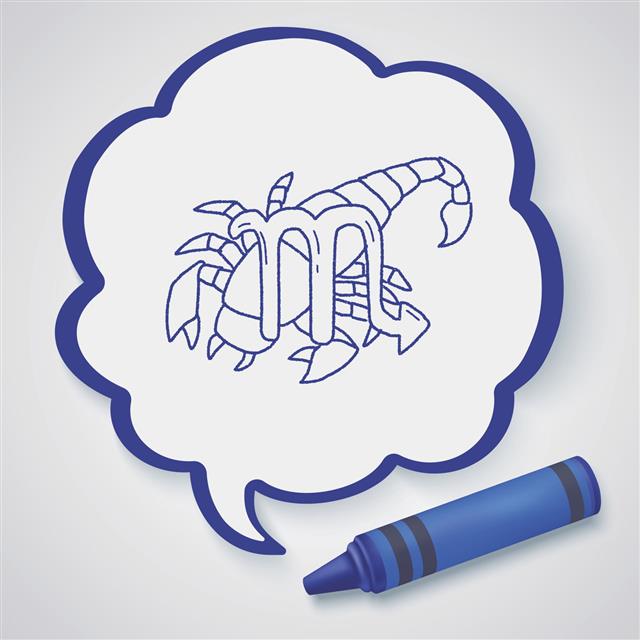 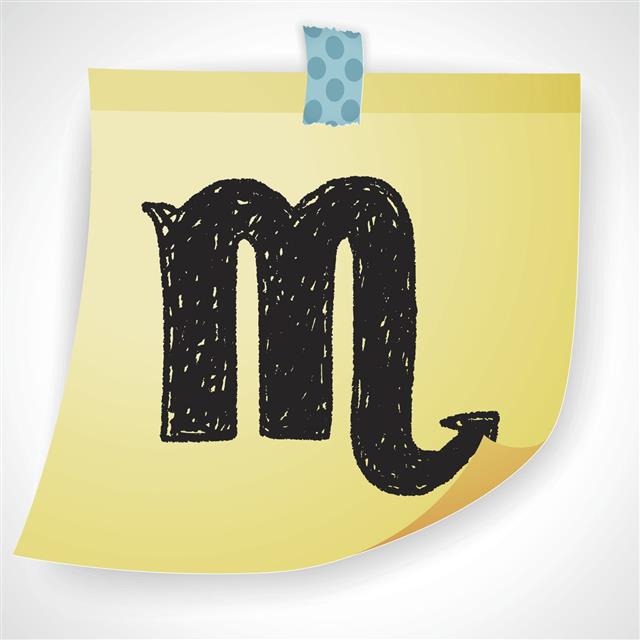 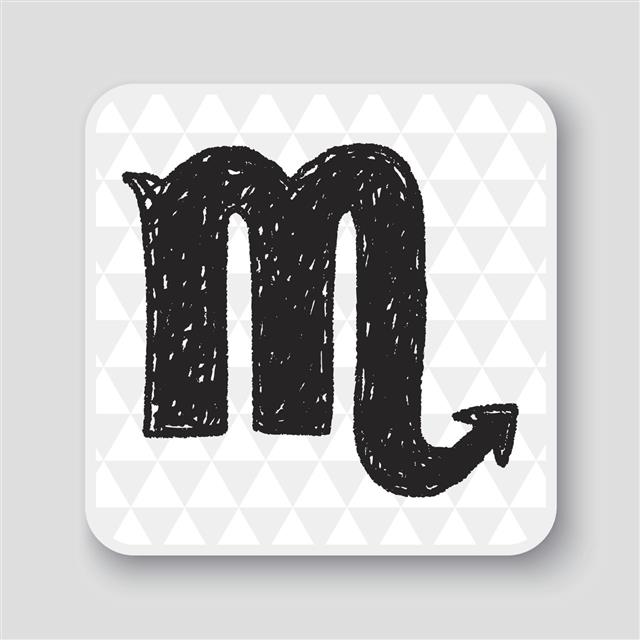 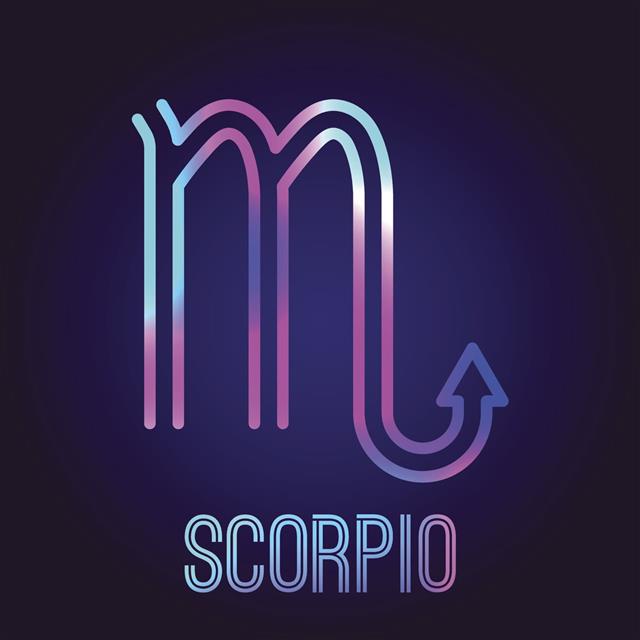 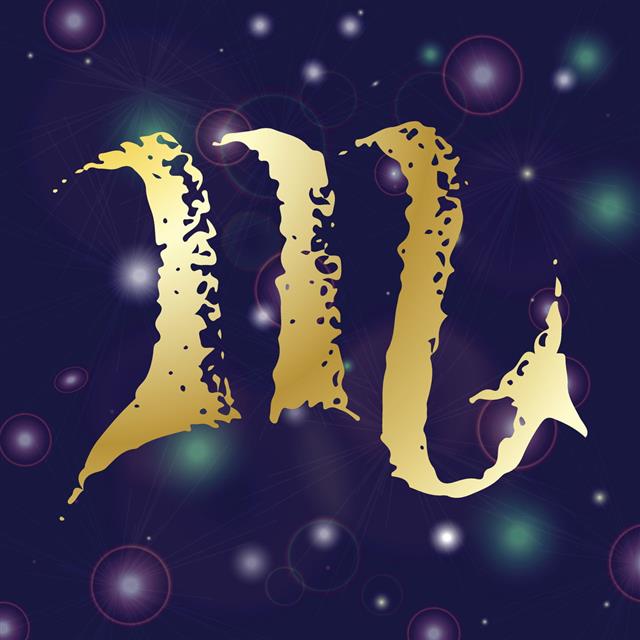 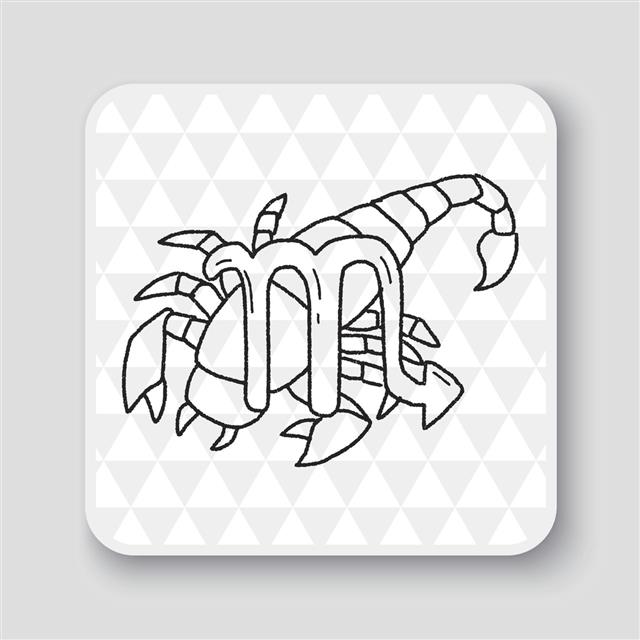 The relationship between a Scorpio man and a Virgo woman is enigmatic. Here we will know more on the nature of the love relationship and compatibility between these two seemingly opposite zodiac signs.

Scorpio and Virgo in Relationships

The Scorpio man is mysterious, secretive, and very emotional (although he will rarely show or accept it). He is a strange mixture of emotionality and practicality. The word ‘passionate’ best describes him. He is passionate about his life, career, any hobby, love making, religion, etc. He, with his cool and composed nature, conceals his determination, violent temper, and stubbornness.

The Virgo woman is very shy, conservative, and modest. Although highly critical of others (and also of herself); she is very practical and loyal. Virgos prefer being at the back stage rather than being in the limelight. Although the Virgo woman may seem cold and unapproachable, she has a loving nature and also a strong desire to be loved in return.

~’Opposites attract’ and ‘differences can bring you closer’ are the two clichés that best describe the relationship compatibility between these two signs. More often than not, it is the Virgo woman who falls for the charming and hypnotizing Scorpio man, than the other way round. She is attracted to his strong personality, and adventurous and daring nature. The Scorpio man, in turn, loves this woman as she is very methodical, organized, and seemingly harmless.

~They both are basically shy and reserved, and will prefer their solitude or each other’s company over large crowds. The Virgo female happily lets the Scorpio male take the lead. There are no ego clashes or power struggle between the two. On the contrary, she happily lets her Scorpio man chase his ambitions by being a supporting and reliable partner.

~The Virgo woman will feel secure and tranquil around her strong Scorpio man. He makes a dependable partner and offers a stability in the relationship. She takes care of him, while he, in turn, soothes her anxieties. Once they overcome their initial shyness and understand each other’s needs and expectations, the relationship blooms and they form a strong bond.

Lovemaking between this couple may seem complicated initially. The extremely passionate nature of the Scorpio man can leave the shy Virgo woman breathless. However, they both need to build up a level of comfort and understanding in order to have a successful relationship in bed. The Scorpio man should slow down his pace and let the Virgo woman take her time to open up. Once she is sure of the steadiness of the relationship, she will completely succumb to the charms of her Scorpio man.

What to Watch Out For

On a less brighter side, the Virgo woman fails to realize that her Scorpio man is very vulnerable. At times, he is strongly in need of comforting words (although he will never admit openly), and the inexpressive overly practical Virgo might not help. Also, the critical and somewhat ruthlessly frank nature of the Virgo woman may hurt the Scorpio man.

The Scorpio man has a highly secretive nature and may tend to keep secrets from the Virgo woman. He should also learn to keep a check on his extreme possessiveness and the legendary Scorpion temper. Although sometimes, they may have difference of opinion, this couple is understanding enough to let the other have his/her own way.

Dating Tips for the Scorpio Man

You are sincere enough to make her trust you. Make sure you understand her critical nature, that is so typical of Virgos.

In most of the cases, the Virgo woman attracts a lot of attention because of her good looks and charm. If you want a lasting relationship with her, try to keep your excess possessiveness in check. Trust her and show that you trust her.

Many times, you suffer from mood swings and irrational behavior. Make sure you keep your temper and displays of rage in check (remember, most Virgos are sophisticated and will never tolerate crude behavior).

Dating Tips for the Virgo Woman

Although you are naturally shy, avoid being too timid and fainthearted. A Scorpio man loves a confident woman who is sure of herself and has a life of her own.

Accepted that you are very rational and practical, but, do not be insensitive to your Scorpio man’s emotional nature. Offer him genuine support and care when he needs it (remember, Scorpios show their vulnerability only to people they love and trust).

Last, but not the least, Virgo, you have a critical nature, but, it is necessary to keep it in check when with a Scorpio partner. He hates being criticized or being told what to do.

Despite the differences, this relationship is meant to last forever. Both are extremely loyal and make a great pair as lovers, as friends or married partners. They respect each other, complement each other well, and can be great parents together. With love and respect growing with time, the Scorpio man and Virgo woman will be called made-for-each-other, for a lifetime! 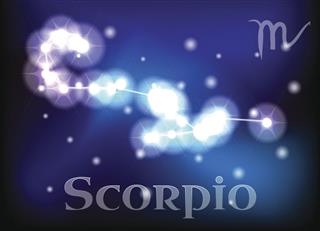 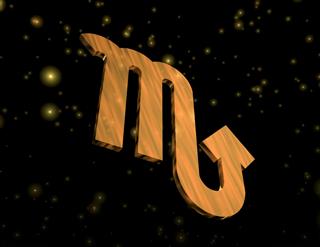 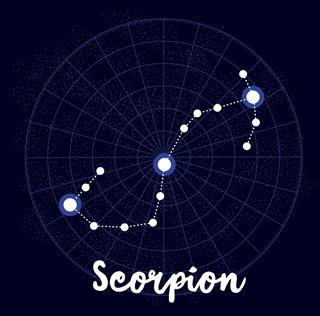 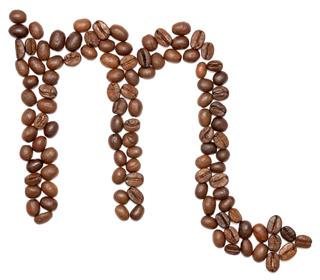 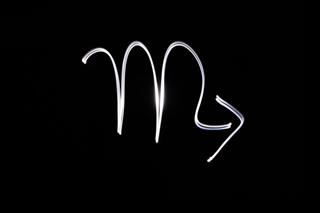 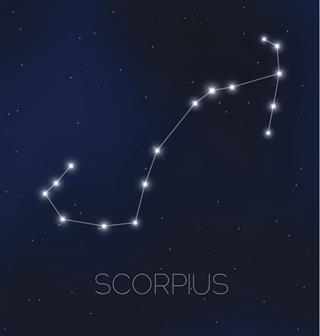 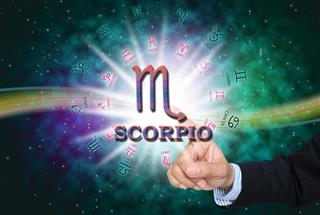 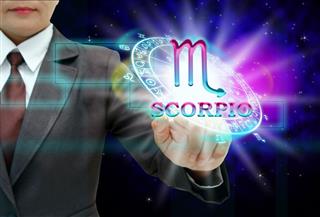 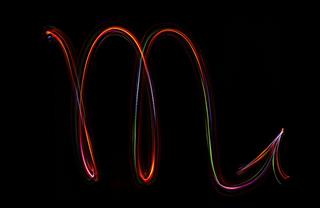 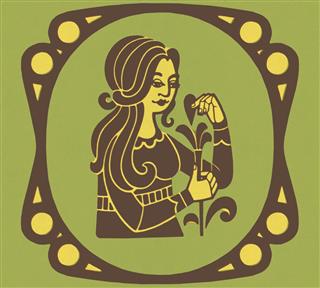 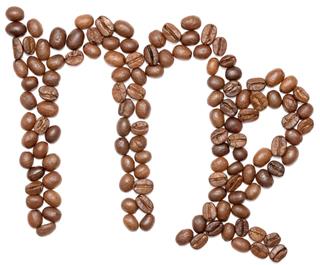 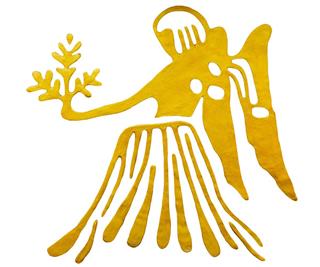 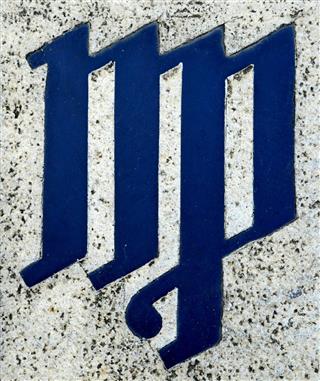