Aries woman leads a sovereign verse of life, while a Cancer man can be called an emotional poet. AstrologyBay tells you whether this Fire-Water combination would destruct each other, or complement each other, and live in harmony.

Aries woman leads a sovereign verse of life, while a Cancer man can be called an emotional poet. AstrologyBay tells you whether this Fire-Water combination would destruct each other, or complement each other, and live in harmony.

Simplicity (♋) and Complexity ( ♈) need each other.

Let us begin with considering the astrological symbolism of Aries and Cancer. Picture this- a steamy Ram butting her horns against the tough shell of an insusceptible crab, while he uncontrollably digs deeper and deeper into the sand at the shore. At the shore? What is the ram doing on the shore? He’s out of his element (under sea) and so is She. Now, imagine a crab trying to crawl up the bumpy mountains where the ram feels home.

If you bring them to the battlefield, no one would budge, the ram’s horns being as hard as the crab’s shell. It’s a little tricky to find a winner, because we have two leaders.

Now, pair them in a team. They may learn to tolerate each other, and in fact help each other grow and learn. No doubt, Aries and Cancer have different approaches towards life and distinct ways to achieve their goals. But if each one provides his/her basic goodness to the other, their lives would get amended.

The Aries zodiac spans the period from March 21-April 20, and is a fierce fire sign.

The sovereign Aries lady looks forward to grabbing new opportunities, and in fact makes a point to lead in it. She’s adventurous, charismatic, and a die-hard optimist. She doesn’t like to be tamed or bound, and craves for freedom. She likes socializing, meeting strangers, making lots of friends, and would prefer partying on weekends, rather than sitting at home. Despite all the extrovert qualities, she’s a tender women at heart, and would never hurt anyone on purpose.

You can call the Cancer man as ‘Prince Charming’. He’s a family guy, very serious in terms of maintaining relationships. He’s shy, sensitive, loving and caring, and at the same time, very mysterious! This crab takes time to come outta his shell, so never expect a cancerian to open up with you in first few meetings. He might be nervous and hesitant to unveil his true self. Cancer is ruled by the moon, and this is visible in his extremely unpredictable mood swings.

There is a strong possibility that Rams and Crabs first meet in a career or through some family connections, or if that’s not the case then, these matters can be an ice-breaker for them during the earlier conversations. Aries ram’s open, passionate nature charms the Cancer crab’s introvert soul.

✦ When an Aries woman falls in love, she blossoms, becoming more sensual and empathetic. Everything in her life becomes colorful and extreme. She loves to be flattered and being called and accepted socially as “my girl”!

✦Owing to Cancer’s shy and distrust attitude, he finds it difficult to accept and trust someone so much that he falls in love with them. But if he falls, he falls badly (I mean, romantically!). Giving her lady thoughtful gifts, getting flowers for her, riding on white horses, candle-light dinners, is his idea of love.

✦ What bonds them together is their extreme possessiveness for each other.

✦ She helps Him come out of his impenetrable shell, while on the other side, He helps Her to slow down and get pacified.

✦ As an optimist, Aries can nullify Cancer’s pessimism, and hence create a balance in their union.

Since, this is a Fire and Water combination, each one of them is conscious that the other can destroy him/her.

✦ The Crab never moves straight, rather, he crawls in a zigzag fashion, upsetting the direct, straightforward Ram.

✦ Aries woman is very direct and outspoken, which may hurt the Crabby’s soft soul, as he’s sensitive to criticism.

✦ When they have a conflict, the Cancer would disappear in a gloomy world, a place of injured silence and annoyed ripping. The Aries, pissed with the Cancer’s moving away, feels helpless in resolving the disagreement between them. She may get furious, and spill the steam of some unpredictable words and actions, which may cause the Crab to dump himself deeper into the sands of silent brooding.

Talking about the sexual relationship, Aries is literally ‘a sheep in a tiger’s skin’. She lusts for raw passion, while the Cancerian wants romance. She craves for eroticism, while He is looking for an emotional support through love-making. They should talk and discuss their needs and desires frankly, and maintain a balance.

What Can Keep Them Going?

✦ The key aspect that will keep the Aries-Cancer relationship going, is adjustment. Aries will need to keep a check on her free-spoken behavior, or she might end up hurting the sensitive crab. On the other side, Cancer will have to curb his dangling temperament and match the forthcoming spirit of the ram.

✦ The combination of Fire and Water can work wonders if they realize, they are on the same team. Aries is out there enjoying attention and Cancer becomes her supportive back end. They bridge each others shortcomings, making theirs an equal relationship.

This combination can work if both the partners are self-aware, and put a lot of energy and efforts to keep it going. This may require hard work; but, the rewards are absolutely worth it – a more tender-hearted, and a little paced down life for the Aries, and a more interesting, and vibrant outer life for the Cancer.

You might try and run away (fall apart), but who knows y’all may end up running back? 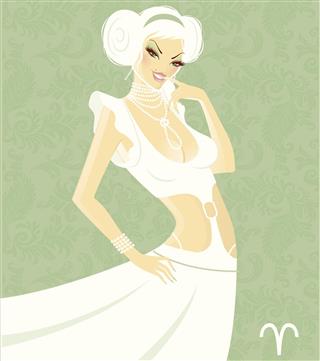 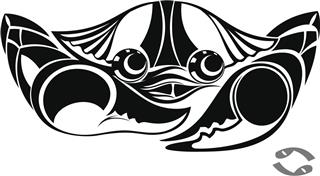 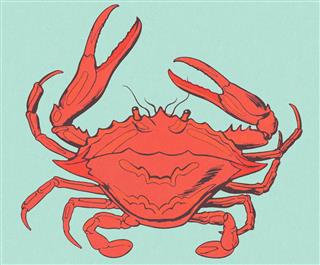 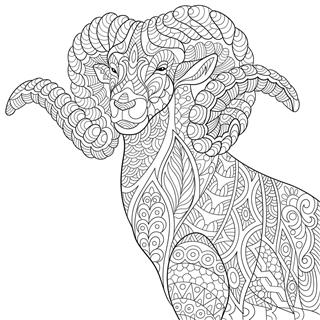