"Never ever cross a snake, it bears a grudge and waits for the right moment to strike." This is apparently an apt description of a person with the Chinese zodiac sign of a snake. 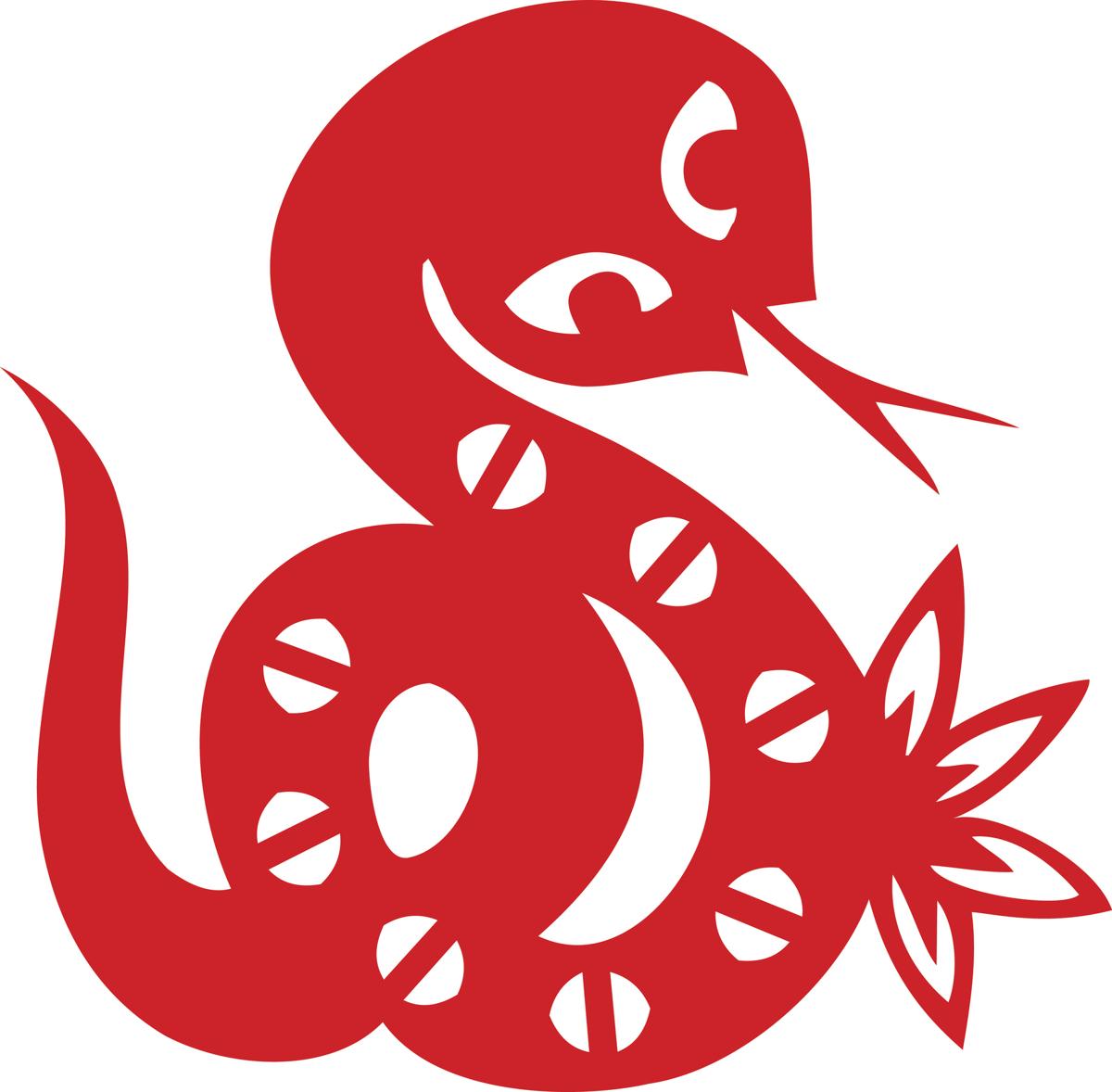 "Never ever cross a snake, it bears a grudge and waits for the right moment to strike." This is apparently an apt description of a person with the Chinese zodiac sign of a snake.

Twelve different animal signs represent the Chinese zodiac or the Chinese astrology, which is different from the western zodiac system. Chinese animal signs or the zodiac signs follow the cyclical concept of time, and not the linear concept. Another point worth mentioning here is that the Chinese Lunar Calendar is based on the movements of the moon, rather than the sun. You should also know that the Chinese New Year falls between mid-January and early February. Though in modern times the Chinese have adopted the western calendar for festivals and other special occasions, they still traditionally follow the lunar calendar. The twelve animals that make up the Chinese Zodiac are rat, ox, tiger, rabbit, dragon, snake, horse, sheep, monkey, rooster, dog, and pig. 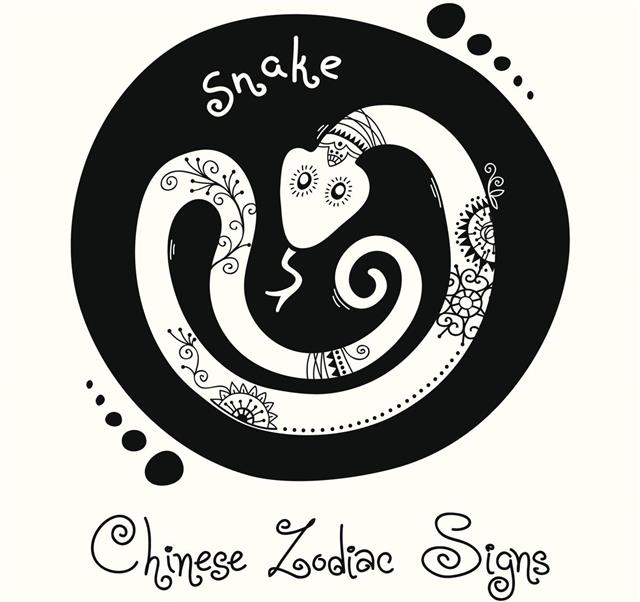 Snakes generally excel in the professional fields such as fortune-telling, teaching, writing, counseling, psychiatry, and philosophy. They also make good businessmen as they display no emotions while taking decisions related to business and while dealing with financial issues. A snake is most compatible with ox and rooster, and highly incompatible with monkey, pig, and tiger. 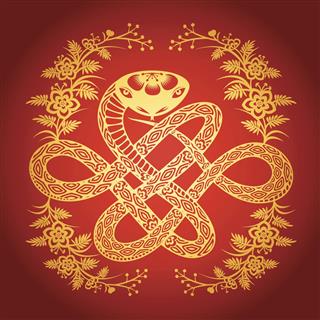 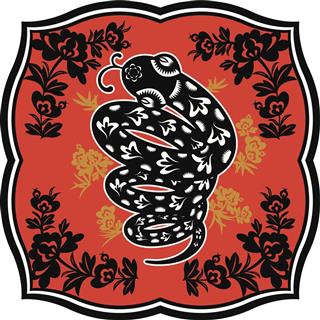 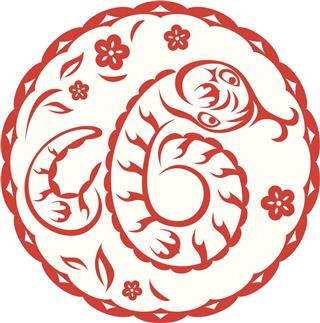 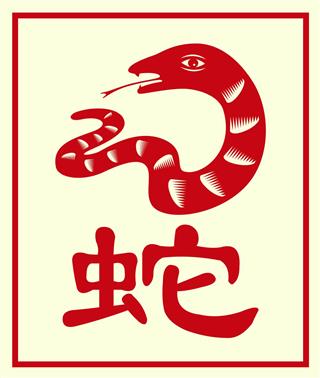 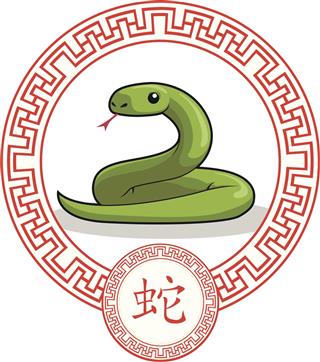 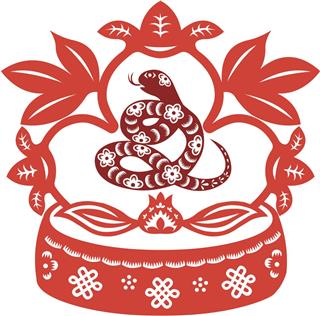 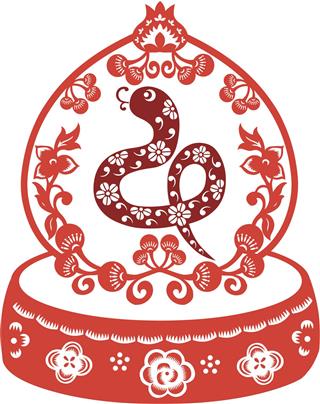 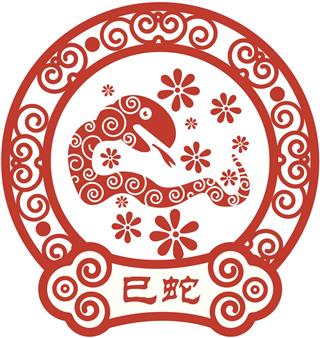 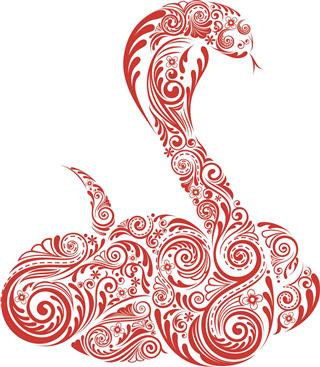 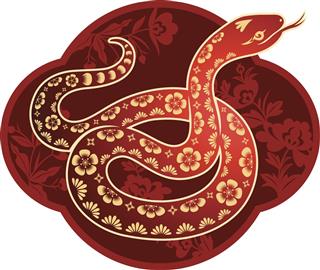 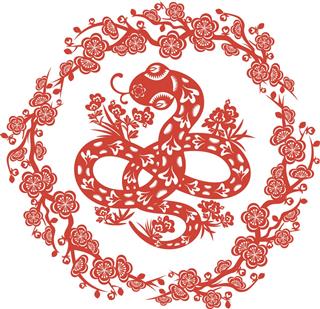 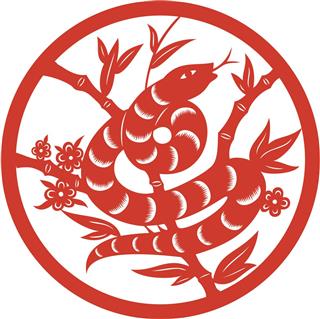 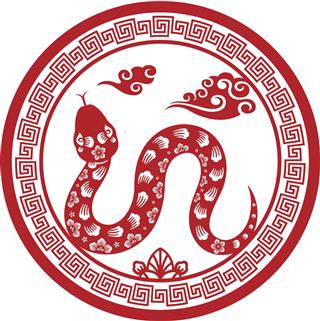 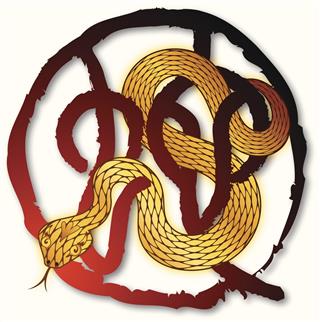