The Amazing Mythology of Pisces Zodiac Sign You Know Nothing About

The easygoing and peace-loving zodiac sign of Pisces are secretive, ambitious, and intuitive. Like other zodiac signs, Pisces, too has an intriguing mythological angle to it. To know about it, read on ... 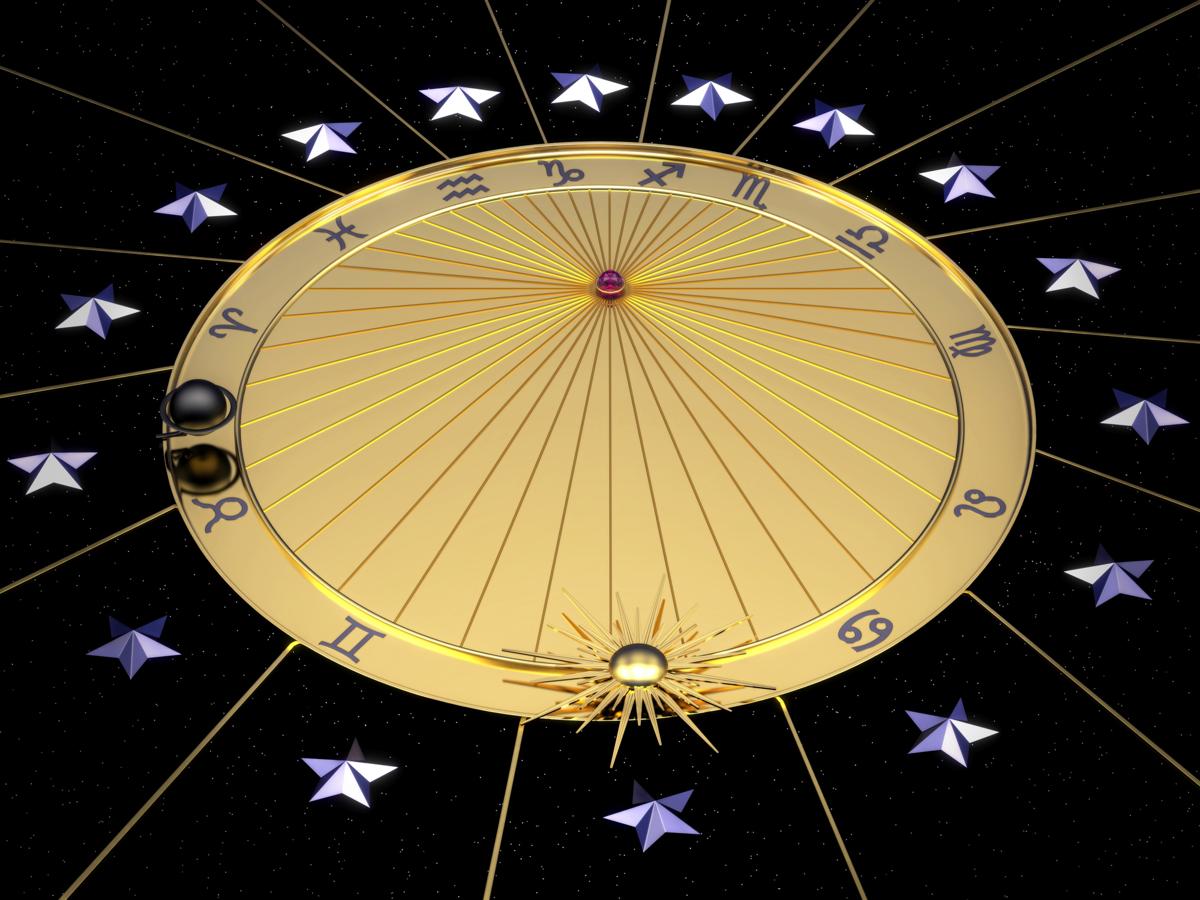 The easygoing and peace-loving zodiac sign of Pisces are secretive, ambitious, and intuitive. Like other zodiac signs, Pisces, too has an intriguing mythological angle to it. To know about it, read on … 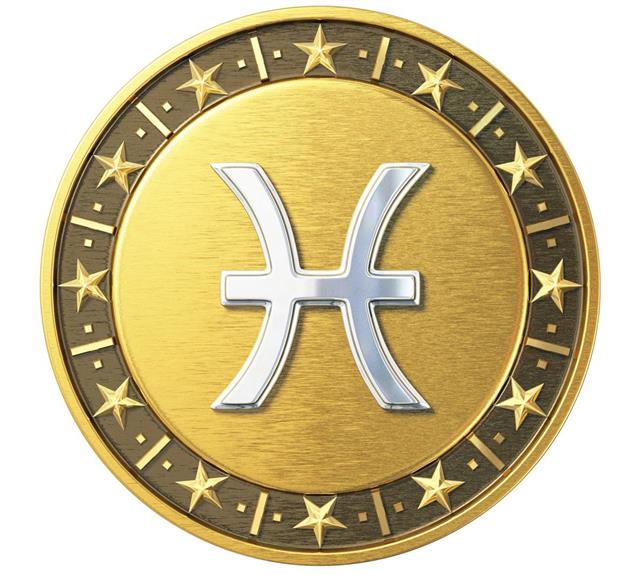 “There is another side to the Pisces nature and that is the brutal honesty that can catch others off guard.”
― Rosemary Breen

Pisces is the twelfth sun sign of the western zodiac symbols. It is the constellation south of Andromeda. The people who are born between February 21st and March 20th belong to the sun sign Pisces. Pisces is known as a “faint constellation” and is represented by two fish whose tails are tied together. This constellation lies between the constellations Aquarius and Aries.

According to the Greco-Roman myth, one of the sons of Gaia and Tartaros, Typhon decided to overthrow Zeus. Typhon was a monstrous god who was very tall, strong, and had a wicked gleam in his eyes. He had hundred dragon-heads sprouting out in the place of his fingers. To avenge his sibling’s death, Typhon headed toward Mount Olympus with the intention to destroy all gods.

Fearing his atrocities, all gods transformed themselves to evade capture. One day, Typhon happened to see Aphrodite (Greek counterpart of Roman goddess Venus), the goddess of beauty and her son Eros (Greek counterpart of Roman god Cupid), the god of love on the banks of a river. To escape from his clutches Aphrodite and Eros turned into a fish and swam into the depths of the river. They had tied their tails together so they would not be separated. In the river, they were saved by other fish and who were later hung in the sky along with the other celestial objects in the northern skies as a token of gratitude. This was done to commemorate the day when the goddess of beauty and god of love were saved from being destroyed.

This story is also linked with Pan, the goat god, who in order to escape Typhon’s grasp, leaped into the water, hoping to change himself into a fish. However, he could not completely transform into a fish, and wound up changing partially. He became a goat-fish creature, who we now know as Capricornus.
In the Syrian version of the story, Asharte aka Aphrodite fell into the Euphrates river as an egg, which the fish brought on the banks. The egg was then tended by doves and also helped it to hatch. Aphrodite was known for her sense of justice and fairness, and began to be revered as a deity. It is for this very reason that Syrians refrain from having fish and doves. 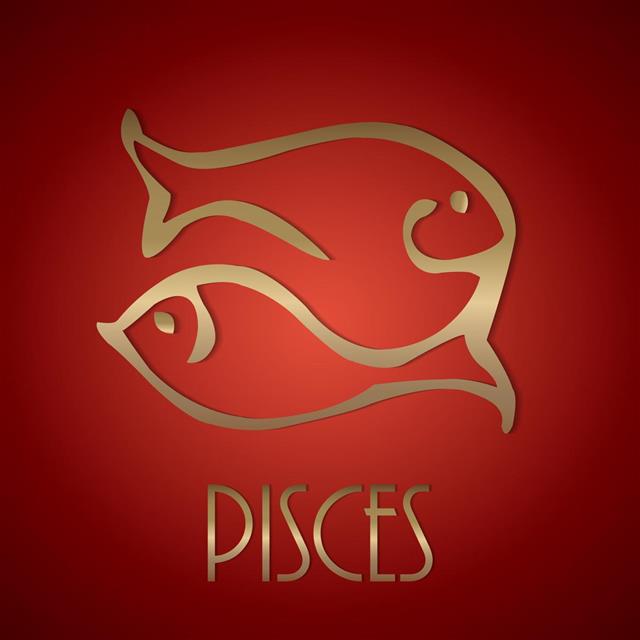