Compatibility Between the Two Opposites: Sagittarius and Capricorn

As far as marriage and relationships are concerned, astrological compatibility is considered an effective method to predict whether the relationship will work out or not. Read on to know about the compatibility between Sagittarians and Capricornians.

Home / Uncategorized / Compatibility Between the Two Opposites: Sagittarius and Capricorn 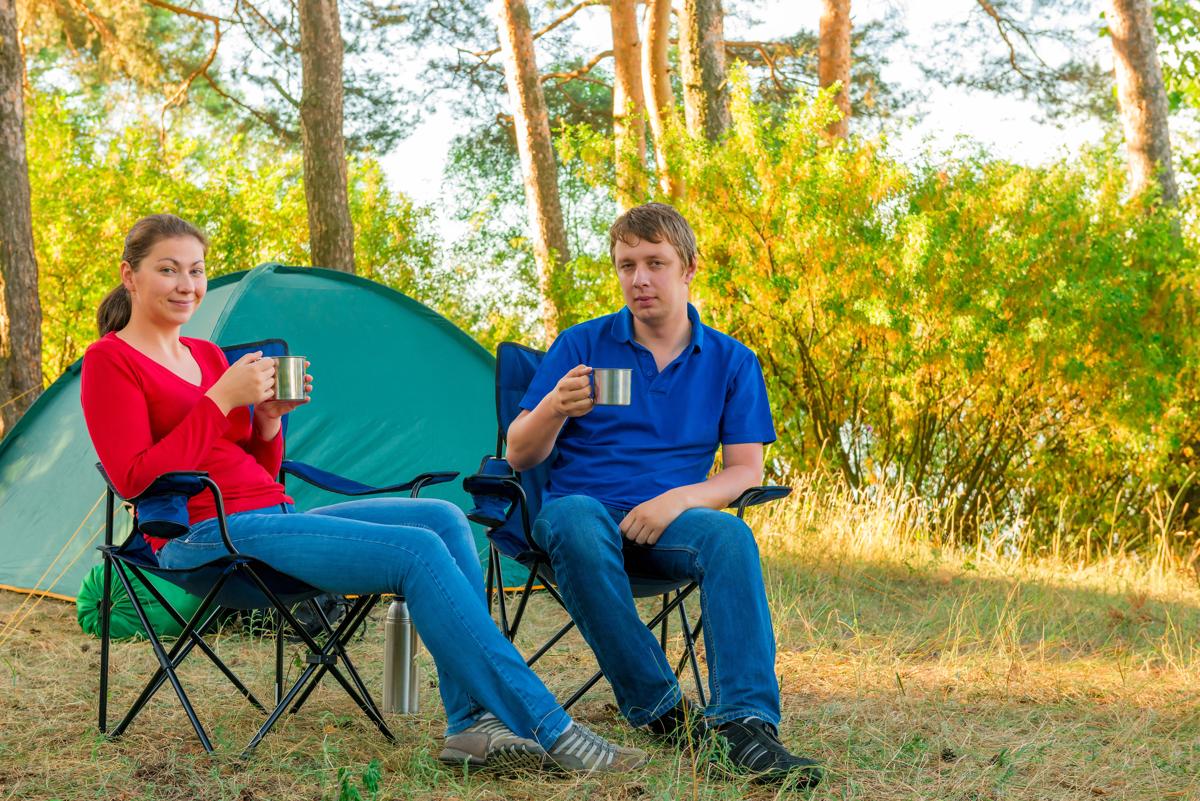 As far as marriage and relationships are concerned, astrological compatibility is considered an effective method to predict whether the relationship will work out or not. Read on to know about the compatibility between Sagittarians and Capricornians. 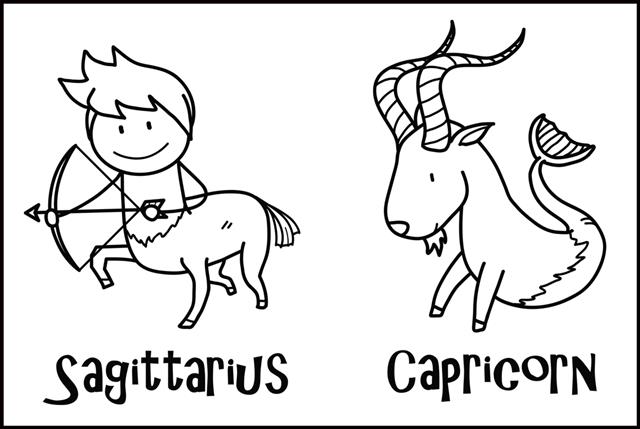 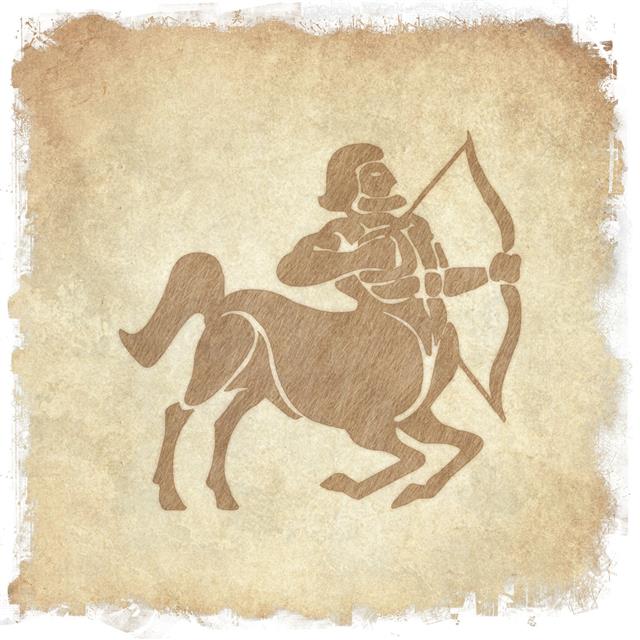 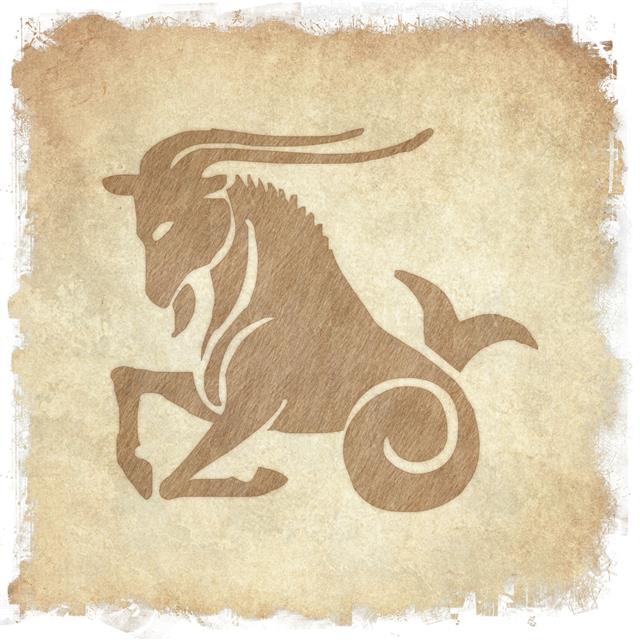 Though some people do not believe in horoscopes, some are of the opinion that the astrological compatibility of zodiac signs is true and can foretell the fate of a relationship, even marriage. As per astrology, a person born under a specific zodiac sign is associated with certain characteristics which are different from those that belong to other zodiac signs. Let us take a look at the compatibility between Sagittarius and Capricorn.

Sagittarius, the ninth sign in the zodiac, is classified as a positive and extrovert sign. Its element is fire and the ruling planet is Jupiter. The animal symbol of this sign is the centaur (half human and half horse). Topaz and amethyst are the birthstones for people born under this sign, and shades of blue and purple are the lucky colors for them. Lucky number for Sagittarians is nine, and their lucky day is Thursday.

Capricorn is the tenth sign of the zodiac. As per astrology, people born under this sign belong to the earth element. This sign is ruled by the planet Saturn, and is symbolized by the animal goat. The birthstone for people under this sign is garnet, and lucky colors include black and dark brown. Their lucky number is one and lucky day is Friday.

As per astrology, Sagittarians are not best compatible with Capricorn. However, many times, they get along well in spite of their differences. They are quite opposite to each other, for example, Sagittarius is ruled by fire element and Capricorn is an earth sign. Usually, Sagittarians are optimistic and practical, whereas Capricornians are pessimistic and take a lot of time before they act.

From the compatibility level of Sagittarius and Capricorn, the saying “Opposites Attract” seems to be true. Anyway, it is always love and understanding that makes a relationship work. If you trust your partner and respect him/her, then a wonderful married life is guaranteed.