Aquarius and Pisces Zodiac Signs Compatibility: To Be or Not to Be?

The philanthropist (Aquarius) meets the selfless martyr (Pisces); how will the two make it out alive without letting their differences get the best of them?

Home / Uncategorized / Aquarius and Pisces Zodiac Signs Compatibility: To Be or Not to Be? 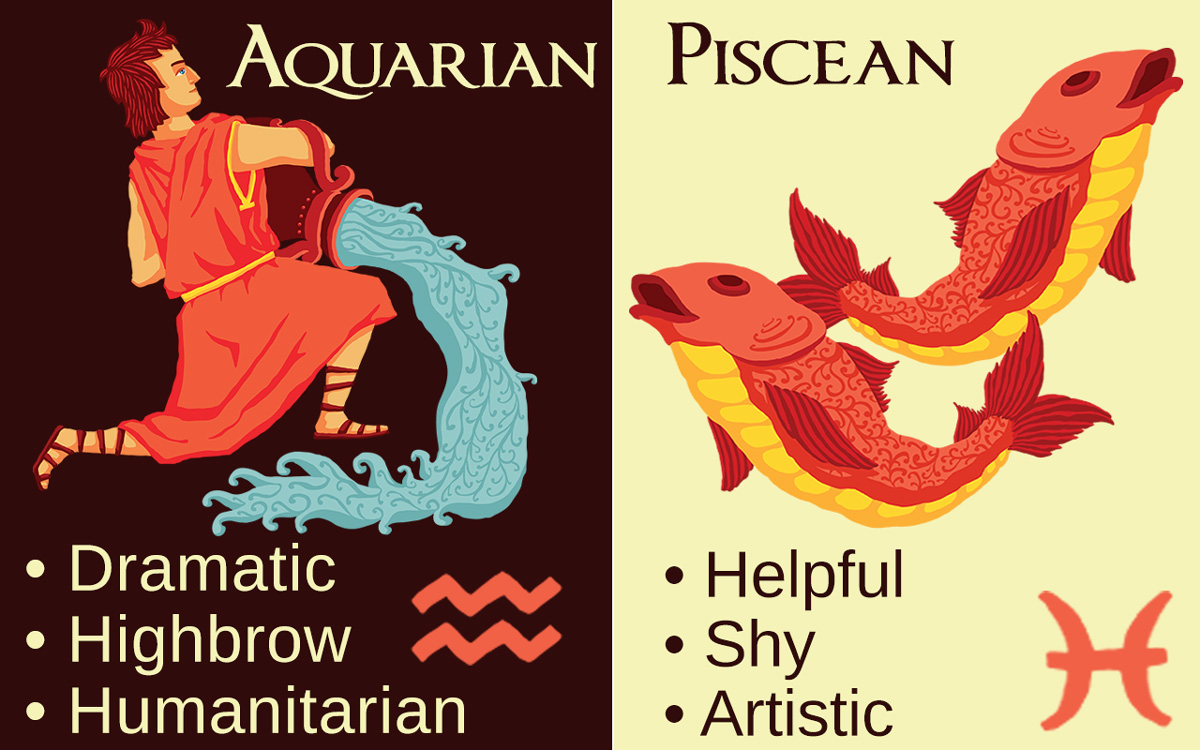 The philanthropist (Aquarius) meets the selfless martyr (Pisces); how will the two make it out alive without letting their differences get the best of them? 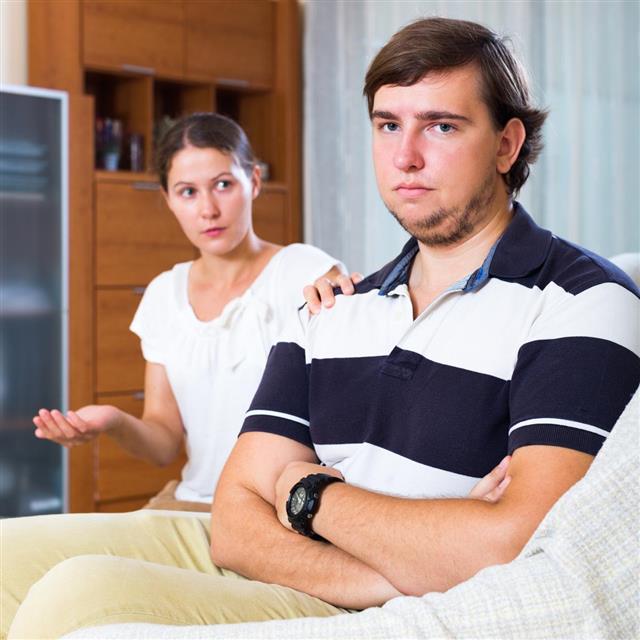 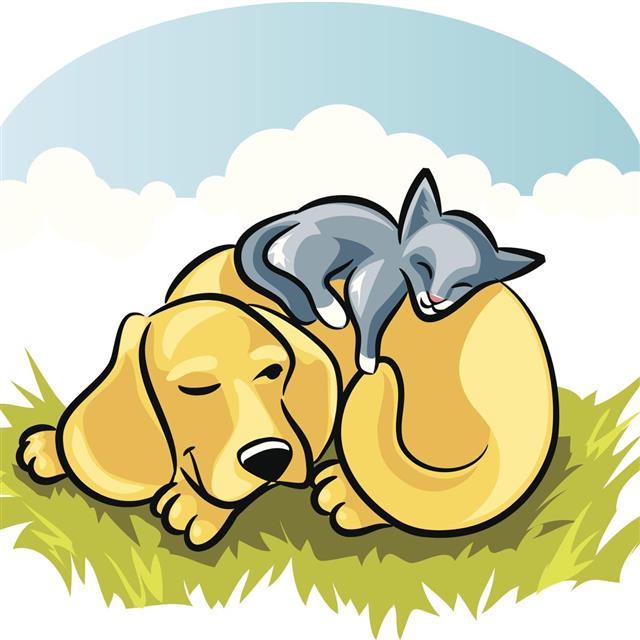 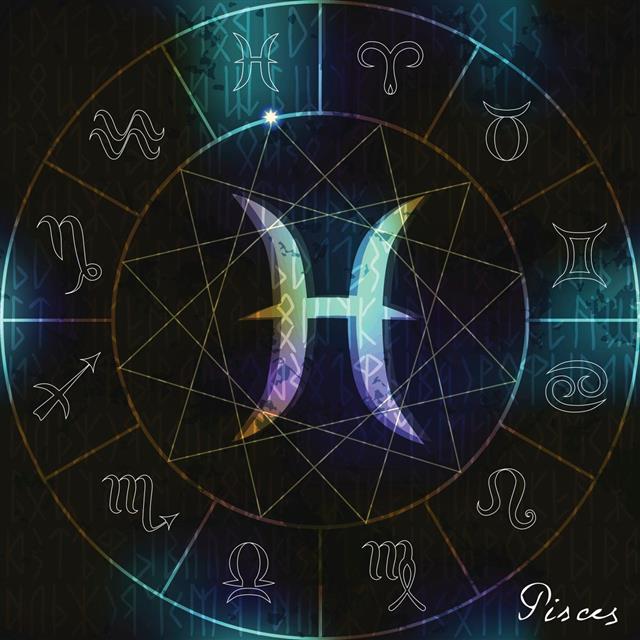 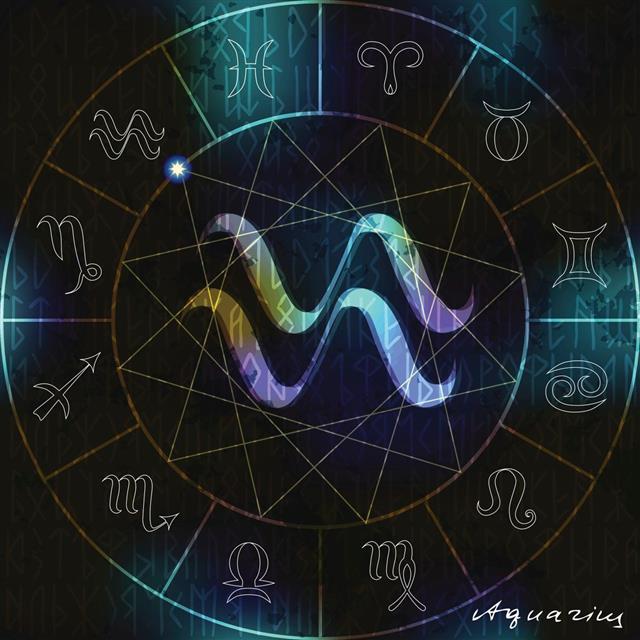 An Aquarian and Piscean aren’t exactly the perfect pair, but there’s hope for this interesting union. While an Aquarian’s ways may come across as a tad unemotional and cold, it’s their passion for progress that the perplexed, grumpy Piscean, doesn’t get.

An Aquarian is known for his dramatic, highbrow, and humanitarian ways of functioning, whereas a Piscean is acknowledged for being the ever-helpful friend/loved one on hand, in spite of his timid and shy nature. Given the time and space, Pisceans can emerge from their shells as quite artistic and efficient in their manner of approach.

The zodiac in all its starry wonder, has been the epicenter of our lives for eons – or so our ancestors would have us believe. Galileo Galilei has been reverently referred to as ‘the father of modern observational astronomy’, and even as ‘the father of modern science’. Let’s not of course forget Nicolaus Copernicus and our very own modern-day brainiac, Stephen Hawking. Astrology of course, is a completely different ball game altogether, where astronomy has a lot to do with it, thanks to our forefathers.

Personality Traits of an Aquarius and a Pisces

Most people will tell you that associating with one is a pleasure, while others will vouch for an experience that left them clueless and maybe even hurt. Why you ask? It’s because those under the Aquarius sign are always looking for ways to move forward, where anyone who slows them down, or can’t keep up with their animated approach, is a kink in the chain. While they’re the best people to heed advice from, or run to when things go awry, an Aquarian gives (tough) love that isn’t easy to swallow; like an awful-tasting medicine that’s good for you. Their stubborn natures can get them into trouble, but in most cases, it pays off. They’re usually hardworking because of those who doubt their potential (often doubting themselves, too), often taking criticism seriously and performing well-beyond one’s expectations. Sometimes an Aquarian can take on a dominating avatar, if they spot frail prey, but it is only because they want them to toughen up and take charge of their lives. Aquarius folk could do better with a little compassion.

The Piscean is one such zodiac sign that bases everything on feelings; from extreme sadness and joy, to bouts of depression and anger, the Piscean has various shades of color that aren’t all pretty in the kaleidoscopic sense. What you have to admire about a Piscean is how they will not think twice about helping someone in need, but are wary towards those who don’t qualify as trustworthy. Another fascinating trait about the Piscean is their illusionary version of reality; daydreamers in the perfect sense of the word. While Aquarians are daydreamers too, they work towards turning those dreams into a reality (even if arduous/impossible/time-consuming), without giving in to lethargic whims, which a Piscean is known to do. If one thing fails to go as planned – procrastination, laziness, tearful sessions (for many Pisceans), and an attitude of ‘I can’t do this anymore’ sets in; unless miraculously compelled to do the complete opposite. It all depends on their mood and frame of mind.

A relationship that has these two zodiac signs at the center of it, will not only be entertaining to witness as it unfolds, but also a theatrical performance of can happen when there’s too much thought and emotion flung into the mix. Aquarius men and women have a way with words; which a Piscean is quick to recognize and be drawn to. A Piscean wants to learn and grow using what an Aquarian is ready to impart, where the latter is happy to expel valuable insight.

Aquarians want those that come along, to be inspired to wake up every day wondering how the next 24 hours can be different from the last. Monotony isn’t what an Aquarian is used to, unless of course it is a routine that he/she has designed with the intention of sticking to it. The Piscean on the flip side, cannot keep up with an Aquarian’s quick demands, often committing the same mistakes again where the former is bound to feel exasperated, eventually. An Aquarian must realize that not everybody can be perfect (including oneself); a Piscean needs to try to live up to this expectation, and not quit midway when things were initially going so well.

The two signs share a common threshold for sensitivity – Aquarians offer help indirectly while a Piscean prefers to do it face-to-face, one troubled person at a time. The sad part about a Piscean is that they will take flight if an Aquarian doesn’t reciprocate their feelings, especially in the departments of tenderness, attention, and comfort. What forces a Piscean to give the cold shoulder, is the Aquarian’s ‘I-don’t-care attitude’ after repetitive fights that circle around the same subject – attention, love, and a shoulder to heavily lean on, which the Aquarian thinks of as unrealistic, childish, and even selfish, because of how it can come off as needy and over-possessive.

If you’re dating a Piscean, an Aquarian must be ready to offer emotional support, even if they think it is downright suffocative. An Aquarian feels just as much emotion, but knows how to restrain it without causing a spillage. A Piscean’s icy egoism is known to take hold, making it hard to penetrate; an Aquarian who spots this will draw the one weapon they use best – indifference. An Aquarian must learn how to calm and center oneself, since the repercussions of certain actions can leave lasting scars on the receiver.

An Aquarian must understand how emotionally strung-out a Piscean is, and not judge or rebuke them for wearing their hearts on their sleeves. Pisceans must recognize the Aquarian’s need for independence and freedom, restraining emotion without letting it overwhelm the water bearer. A Piscean makes a great parent, teaching kids the value of not letting their minds overrule their hearts. An Aquarian parent on the other hand, teaches them the same except how not to let one’s heart overtake logic and reason.

Aquarians are known for keeping a leash on their emotions, taking charge of situations without worrying about the details of the mess. Pisceans would be better off learning from this strong trait of an Aquarius’s, although they can be quite cold and reclusive if they’ve suffered from the water bearer’s eye-opening honesty. It wouldn’t hurt for a Piscean to live a little, stop sweating the small stuff, and think big, instead of worrying about what tomorrow will bring. Trust is a crucial element in a relationship, where feelings of insecurity are bound to seep in. How one overcomes that hurdle together, is what will make a bond indestructible.

In conclusion, taking a leap of faith in any relationship, is worth a shot, especially if you know that they’re worth the jump. These two zodiac signs aren’t exactly written in the cards as the most stable duo, but there are certainly a lot of couples out there going strong, proving that love does indeed, conquer all. Learn from one another, take life as it comes, and don’t let trivial matters shred your chances of making things work. 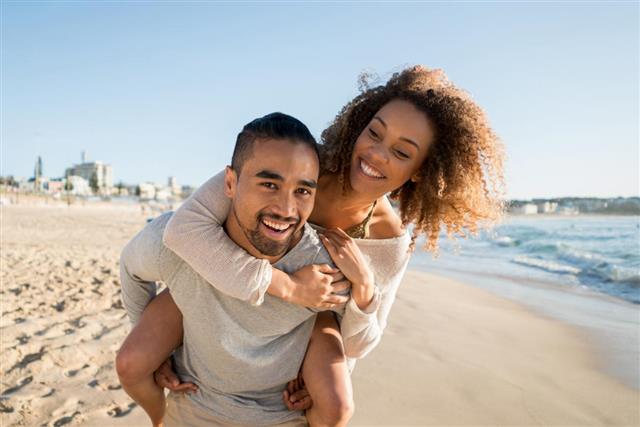 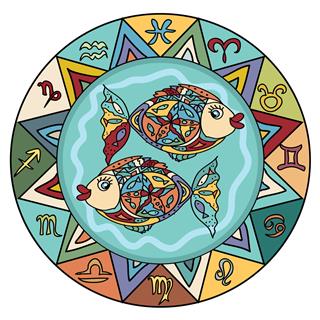 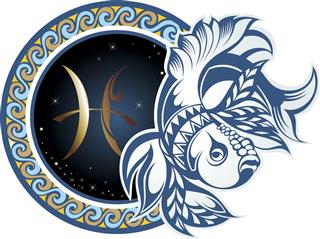