Fortune telling with playing cards is a flummoxing art which is very old. This art has been successfully running for over hundreds of years now with ordinary playing cards. Learn in this article what is the significance of this faux art which is superseding tarot decks.

Fortune telling with playing cards is a flummoxing art which is very old. This art has been successfully running for over hundreds of years now with ordinary playing cards. Learn in this article what is the significance of this faux art which is superseding tarot decks.

It seems that the magic has not yet worked on the minds of humans to fend off the beliefs in enigmas like fortune telling and supernatural mysteries dwelling into existence for centuries. Somewhere down the corner of the modern man’s heart, the belief still prevails that if a fortune card is flashed for him, its trailing customs are going to affect his life. The art of tarot card reading has yet captivated the vision of the modern man till date, as it had captivated the mind of the ancient man back then.

Fortune telling is the dawning of light into the certain unknown. It is foreseeing the future of life or human, and the past too comes along with it. Generally, a deck of tarot cards is known for divination, wherein the mere reading of tea leaves or couching runes are almost the random, hidden mysteries that lead a teller to certain acclamations.

Practically, there a few chief categories of cards, viz., the tarot cards, the standard (French/English) deck of 52 cards, the Spanish naipes, and the Italian/Sicilian. Amongst all these major categories, the cards are divided into three equal sections explaining the meaning of the fortune telling cards; first is the astrological associations, second the key words, and third the numerical significances. Studies under this topic says that using playing cards for tarot are known to be an integral part of true tarot cards, as they were used a lot in olden days for fortune telling. Its learned that two decks of cards were split apart at a given point of time to create a deck of fortune playing cards. The significance of these cards emerged into existence in 16th in century Europe and was probably started by the Romany people (Gypsies).

How to Tell Fortune with Playing Cards

Before you get all fired up to start with the fortune telling, gather a deck of 52 playing cards at hand, which technically have come from the pack of 78 tarot cards. Practically, the tarot card meanings can be used to declare meanings in playing cards as well.

Separate the deck of 52 cards such that you simply end up with a deck of just 32 cards. Following cards should result: aces, kings, queens, jacks, sevens, eights, nines, and tens.

Now that we have comprehended the fact that playing cards are also used as tarot cards in the domain of fortune telling, they too have associated meanings with each representation. So, just understanding the playing card meanings is not enough, but you have to understand the meanings and combination altogether. For example, the numbered cards represent the phases of one’s life; while the court cards, like kings and queens, symbolize people in your life.

To start off with the laying process, begin to shuffle your cards swiftly as you continue to think the problem or question in your mind. Then, lay them on the table before you. Now, follow these simple steps for a session of fortune telling: 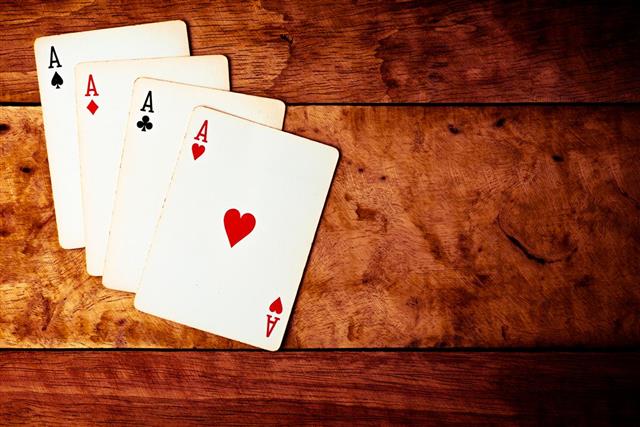 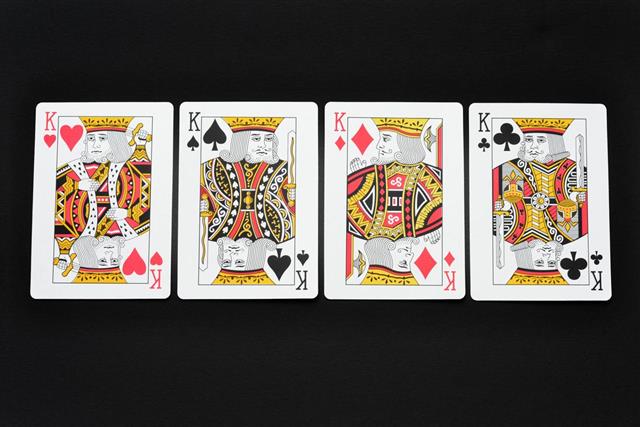 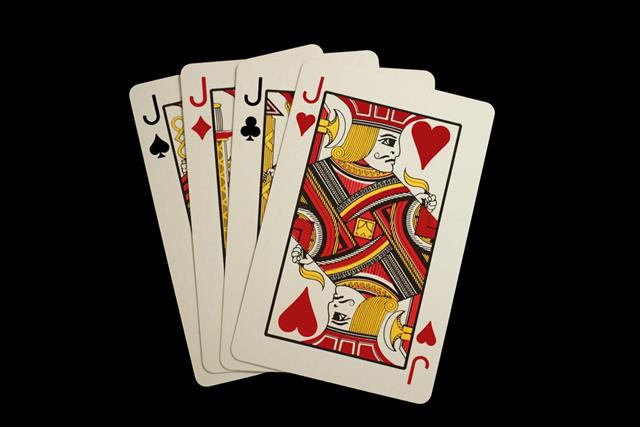 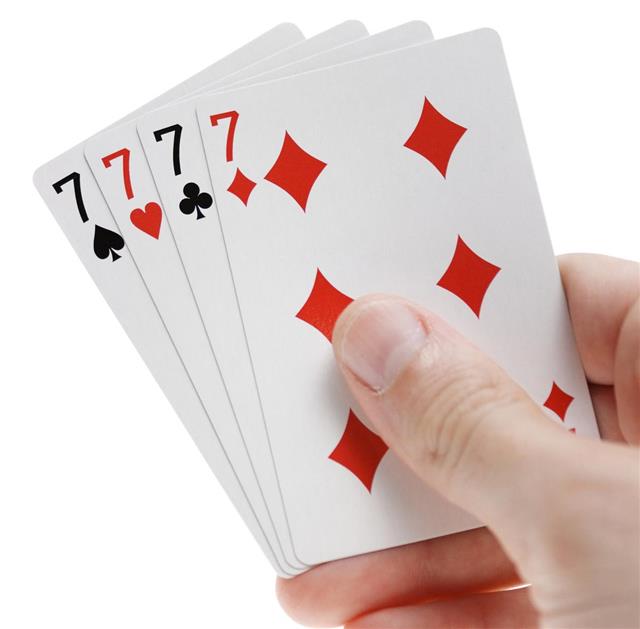 Seven times a phase of time, day, week, month, and year. Number seven cards represent time period and also the domains which are going to get affected in your life. 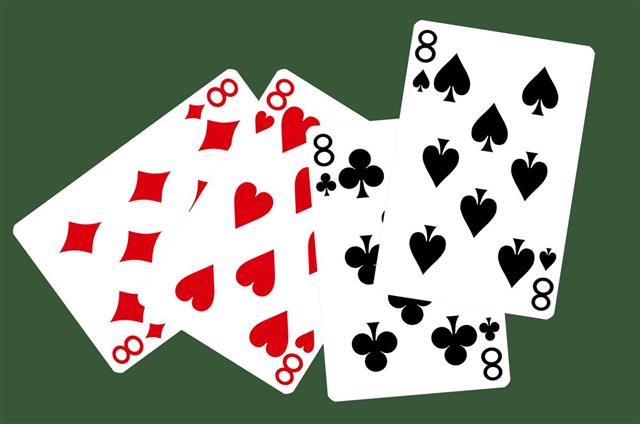 Eight shows the change. Yes, they are the cards of change and movement. It will tell you several fields of your life-part. The eight of diamonds denotes money. The eight of spades denotes different places in your life where you are going to be in the near future. The eight of hearts denotes love. The eight of clubs denotes a phone call or a letter. 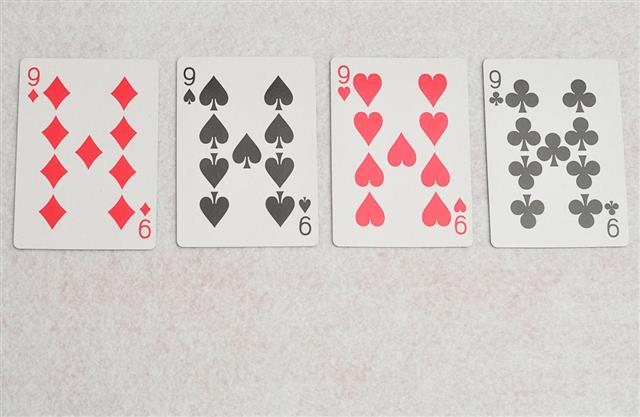 Nine shows change of mind. In a multiple nines, if there are more blacks than the reds, a change of mind is likely to take place faster. The nine of diamonds denotes surprise, while the nine of spades denotes disapproval. The nine of hearts denotes your heart’s desire, and is one of the best cards amongst the entire deck. The nine of clubs denotes new information. 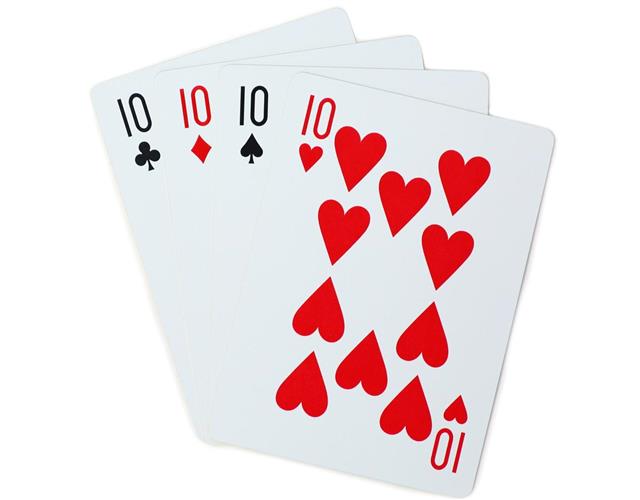 These cards usually depict traveling. The ten of diamonds denotes ahuge sum of money, while the ten of spades denotes an occurrence which would take place on the present day. The ten of hearts denotes entertainment and party, while that of clubs denotes a hospital or a professional building.

Well, tarot reading with playing cards is no rocket science, at least not after all the information I have showered in this article. Truly, it is fun if you pick up the correct skills of reading the cards as one would do for tarot cards. Then, once you master the working, probably you can confidently answer questions for someone. If they respond, make sure you stick in your fee charges too. 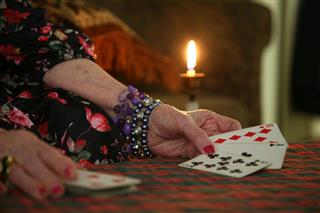 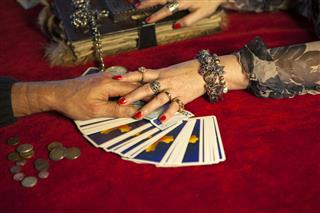