Ophiuchus Personality Traits: The Good and the Bad

Home / Uncategorized / Ophiuchus Personality Traits: The Good and the Bad 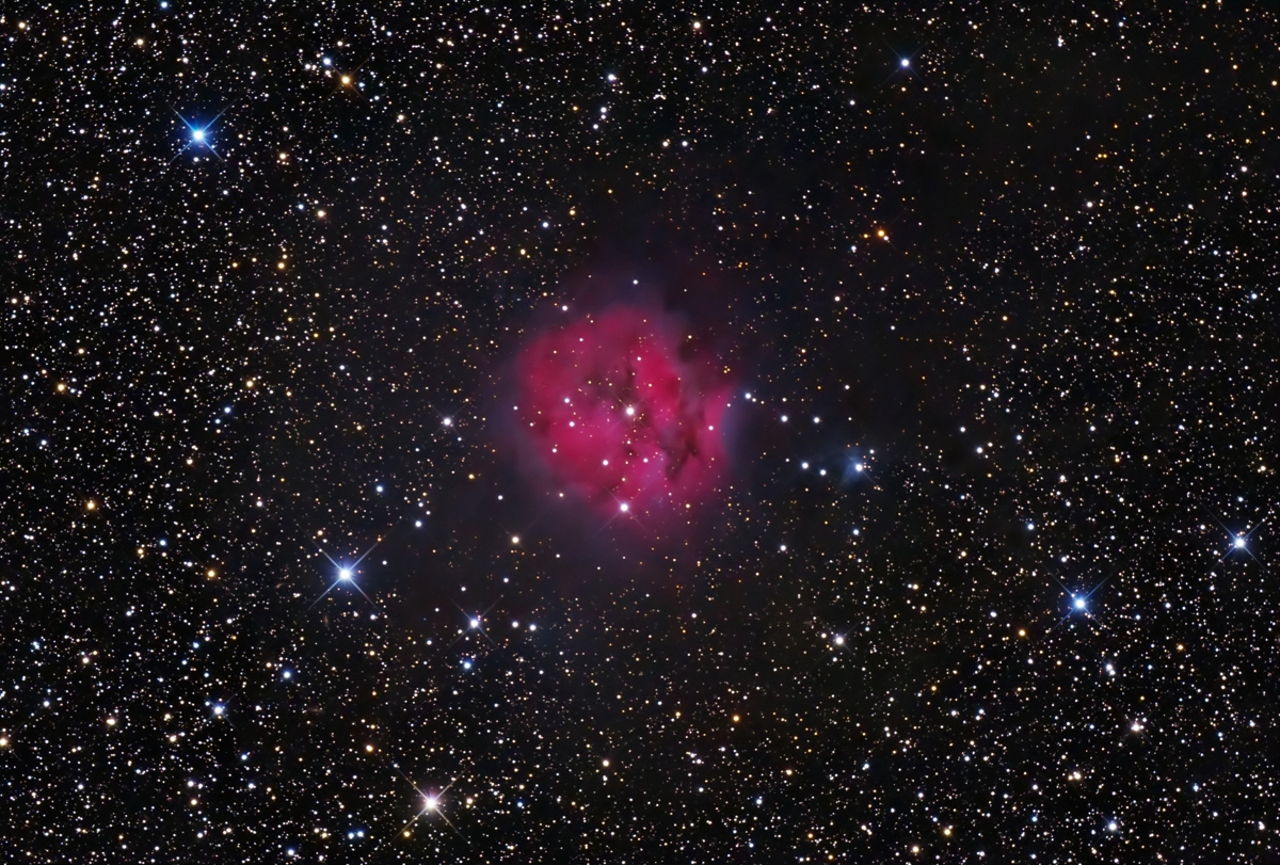 There was a furor alright and a major one at that when the whole ‘Ophiuchus the 13th zodiac sign’ was introduced to the world. It said something to the effect of how the Earth had shifted axis due to the gravitational pull of the moon, thus creating a whole new angle to the zodiac signs. It changed not only the dates that originally determined the individual zodiac signs but also led to the emergence of the new zodiac sign – Ophiuchus, the serpent bearer.

I for one didn’t like it at all. Who were the moons and the stars and the universe to tell me what my new sign should and should not be? *The same elements that originally gave you the sign*, my mind chipped in. OK, OK , so it wasn’t logical. But you tell me how I should’ve reacted. After spending a great deal of my life as a Sagittarian and loving it, I couldn’t just shift my thoughts completely and go on to embrace this whole new Ophiuchus personality just like that, right?

Research had to be done, I decided. There needed to be a way of knowing what this new zodiac sign – Ophiuchus was all about and more importantly, the personality traits that it highlighted. That is exactly what I did then and found out what the whole deal with the Ophiuchus personality was like. I’m sharing the personality traits of the 13th zodiac sign in the article that is to happen, maybe you’d like to give it a read, yes?

What’s a Serpent Doing in There?

The first, the very first thing that I thought of? A serpent for a sign? Really? What’s a snake doing in that sign anyway? So the story goes like so…

The Ophiuchus sign it is said, takes after a real person called Imhotep (also known as Asklepios). He is touted to be the first doctor in the history of the world. If you look at the sign of the medical professional board, you’ll find that there is a rod which has two snakes entwined in it. Why do you think that happened? The story goes that Imhotep killed a snake which was about to attack him and while the snake lay dead, a second snake came in with a herb in its mouth and revived the first snake.

Imhotep was completely taken up by this phenomenon and retrieved the herb. He then started treating people for their varied ailments and brought back the dead to life. This meant that the gods would not be the only ones who would be immortal, which turned out to be a problem (for the gods). In order to solve that, the gods struck him dead, but not before creating a special place for him among the stars. Since the snakes brought the medical practice into being, the whole theory of the serpent bearer stuck on. Interestingly, Ophiuchus means ‘serpent holding’ in Greek.

So now that the preliminary introductions of the sign are underway, there needs to be a study of the varied traits of this personality. That is exactly what we shall be doing in the remainder of this article. But before that, a little something more about this sign. People who are born in the period from 29th November to 17th December fall under this sign. The interesting thing about this zodiac is that it has traits of both the Scorpio and Sagittarius signs and therefore, people exhibit signs of both these. What effect does that have on a person? Details, details.

These should make you really happy, huh? Let’s go and see what these are:

So there’s the good and the bad in everything, right? Here are some of the bad traits that this sign portrays:

The Ophiuchus sign, as difficult as it is to pronounce, is probably just as difficult for people to accept. There are many who say that these new Ophiuchus characteristics seem to fit them better, that they are more happy being an Ophiuchus sign than a Scorpio or a Sagittarius. To each his own then. All I say is that right about now there are all these questions about whether the sign is going to be scrapped along the way or is it here to stay? Only time will tell. Until that time then, don’t get too comfortable with the new sign and don’t say I didn’t warn you. As for me, I’m still dealing with the snake in the sign.