Do you really have a genuine interest in palmistry or are those "you have an awesome fate line" things just little tricks you use to get closer to your crush? Whatever it is, make sure you go through these palm reading facts to make your act more professional! 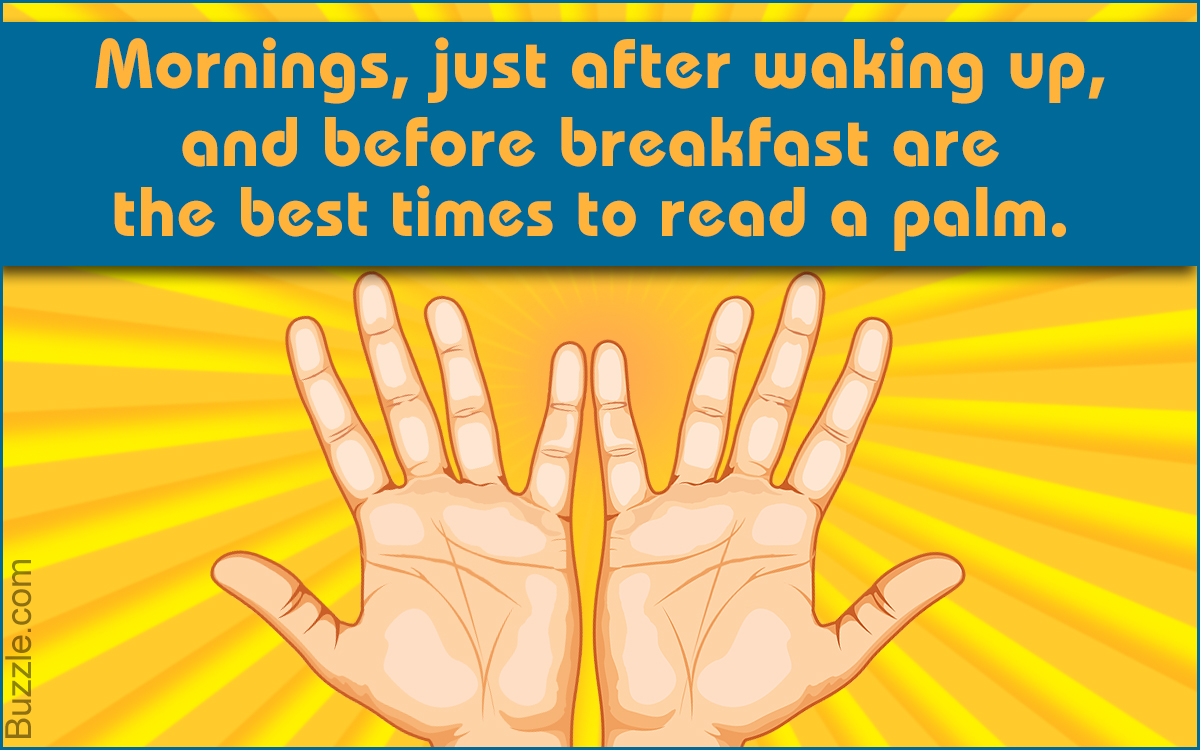 Do you really have a genuine interest in palmistry or are those "you have an awesome fate line" things just little tricks you use to get closer to your crush? Whatever it is, make sure you go through these palm reading facts to make your act more professional!

About astrology and palmistry: they are good because they make people vivid and full of possibilities. They are communism at its best. Everybody has a birthday and almost everybody has a palm. ~ Kurt Vonnegut

So what’s wrong with possibilities? That’s what you are likely to say on reading the above quote if you happen to be the optimistic type, which I assume you are, considering the fact that you landed on this page in the first place, despite checking out the title, and are still reading ahead!

Well, coming back to the subject of palm reading facts, did you know that every time you took a hand in yours in order to reveal intriguing information about them, their background and future to them, by interpreting the permutations and combinations of lines and mounts, you proved an extensively ubiquitous fact about human nature true – a surprising majority of the human population turns into unbelievably good listeners when it comes to listening stuff about themselves! Doesn’t matter if the stuff is good or bad, wholesome or shitty – as long as it’s about them, they’ll be all ears! Anyway, jokes apart, let’s get to the point. Here are some interesting facts about palm reading, many of which may not have even crossed your mind before! 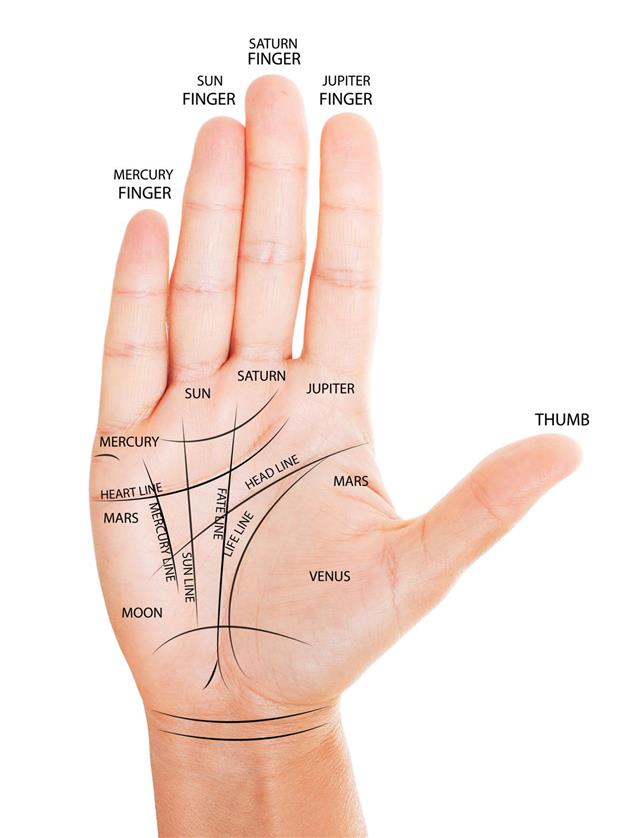 So, how was that? I assumed you have already read loads about the lines and their meanings, therefore, I decided to skip the same old details about them, and tell you certain things about palmistry that you may not have come across before. Besides reading palms, an ancient Oriental divination method exists, where the lines, shape, color and texture of the feet and the soles are examined to reveal things about the subject’s life, personality, social and environmental interactions. By the way, that’s a completely different topic which I would definitely love discussing… maybe some other time! 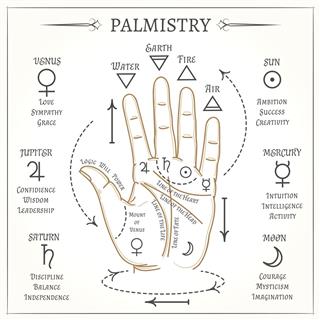 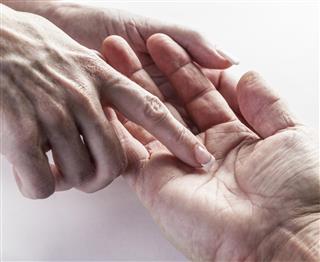