Here’s Everything About Ophiuchus Horoscope, the 13th Zodiac Sign

The Ophiuchus horoscope shows that the 13th zodiac's addition has shifted and changed the alignment of the constellations, therefore altering all the sun sign's dates. Let's take a look at what this new sign in the sky holds. 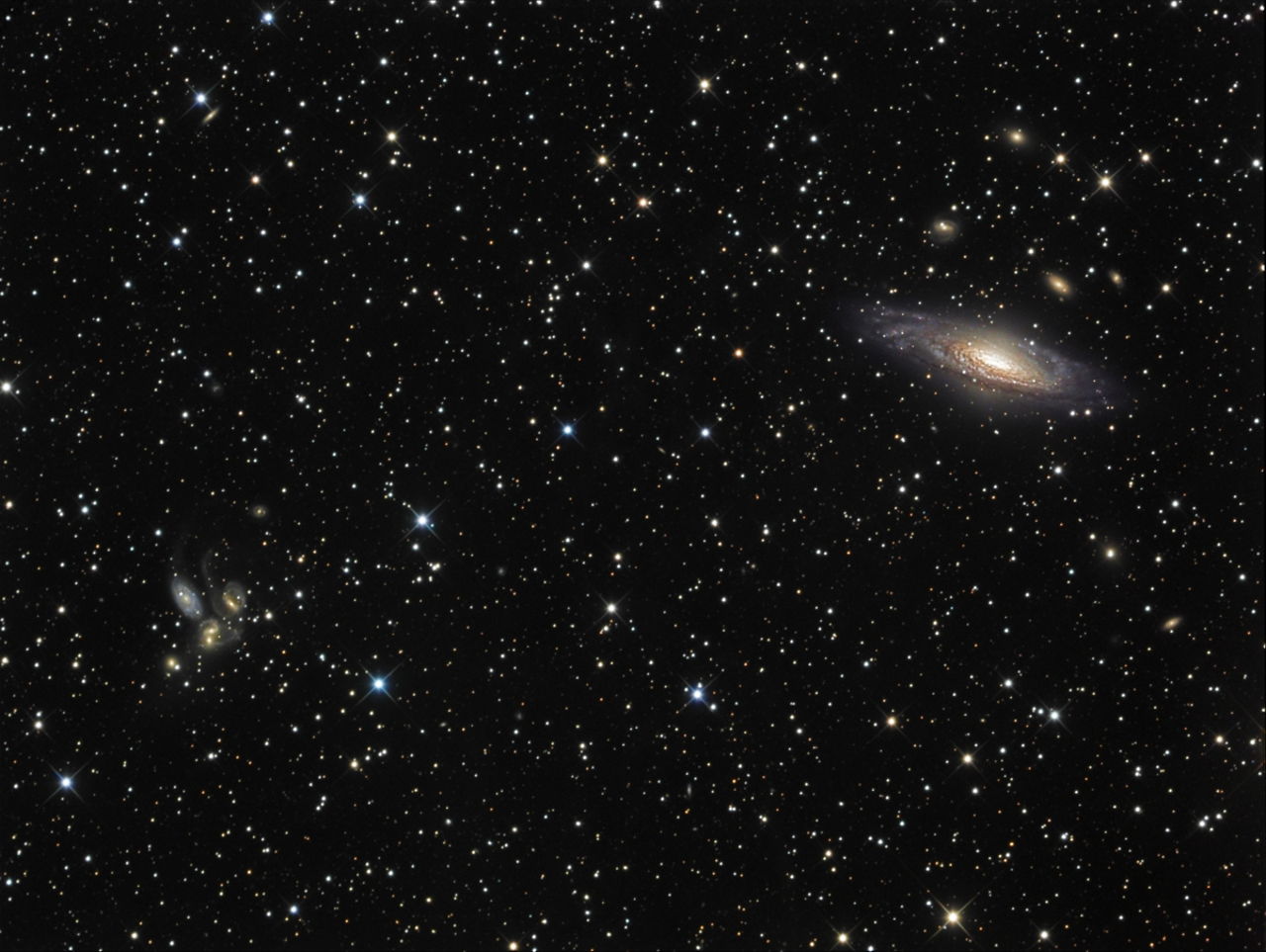 The Ophiuchus horoscope shows that the 13th zodiac’s addition has shifted and changed the alignment of the constellations, therefore altering all the sun sign’s dates. Let’s take a look at what this new sign in the sky holds.

The 13th Ophiuchus zodiac sign has made its presence known amongst the stars, of what was already present but never acknowledged. Also known as Serpentarius or the Serpent holder, the Ophiuchus horoscope shows that the alignment of its stars have a clear herculean looking man holding on to a serpent, dividing its body right through the center. The new dates that have made way for the zodiac, are between the 30th of November and the 17th of December. It was discovered from the Minnesota Planetarium Society by Parke Kunkle. The Ophiuchus horoscope has always been one of the 48 constellations listed by astronomer Ptolemy. The constellation Serpens that is bang opposite Orion, shows the newly visible new star formation of Ophiuchus as it combines with Serpens. The new zodiac sign Ophiuchus is linked to a man named Imhotep, who lived in the 27th century, and originated from ancient Egypt. The Greeks called him Aesclepius, known for his healing powers and broad knowledge on medicine.

The new zodiac has placed itself within the 12 zodiac signs, infuriating those who now find themselves amidst a brand new sign. I for one, am not happy to know that I am a Capricorn now, refusing to believe that this change in astrology will be accepted worldwide. Apparently, this shift in the stars is no new occurrence, so those of you who think that you’re no longer your rightful sign, calm down and just take the incident as just another scientific phenomenon. You can’t expect the whole wide world to revise the astrological signs, and follow a whole new way of reading the stars. It’s absurd to think that this has caused a change in the overall zodiac, where clearly not everyone is pleased with this kink in the astrological chain.

Everything has an opposite to its design, where if no balance exists, then it isn’t truly what it is made out to be. You’ll find here the Ophiuchus traits that make this new sign what it is, uncovering what the Ophiuchus personality is all about.

The Ophiuchus zodiac is an interesting new sign that has caught the attention of a lot of people worldwide, given the fact that it has made a place among the signs as a very prominent constellation. All we can hope for is that there is no radical change in the astrological calendar, and that we all remain within our own true zodiacs. Then again, how does that play a major part in our lives, since at the end of the day, we stay true to who we are, whether the stars shift or not, right?