Basics of Palm Reading: Know About Your Marriage Line and Lifeline

The lines in one's hand suggest a lot of things that speak of our future. Learn about the complexity of palm reading, where once understood, even you can read the palms of others.

Home / Uncategorized / Basics of Palm Reading: Know About Your Marriage Line and Lifeline 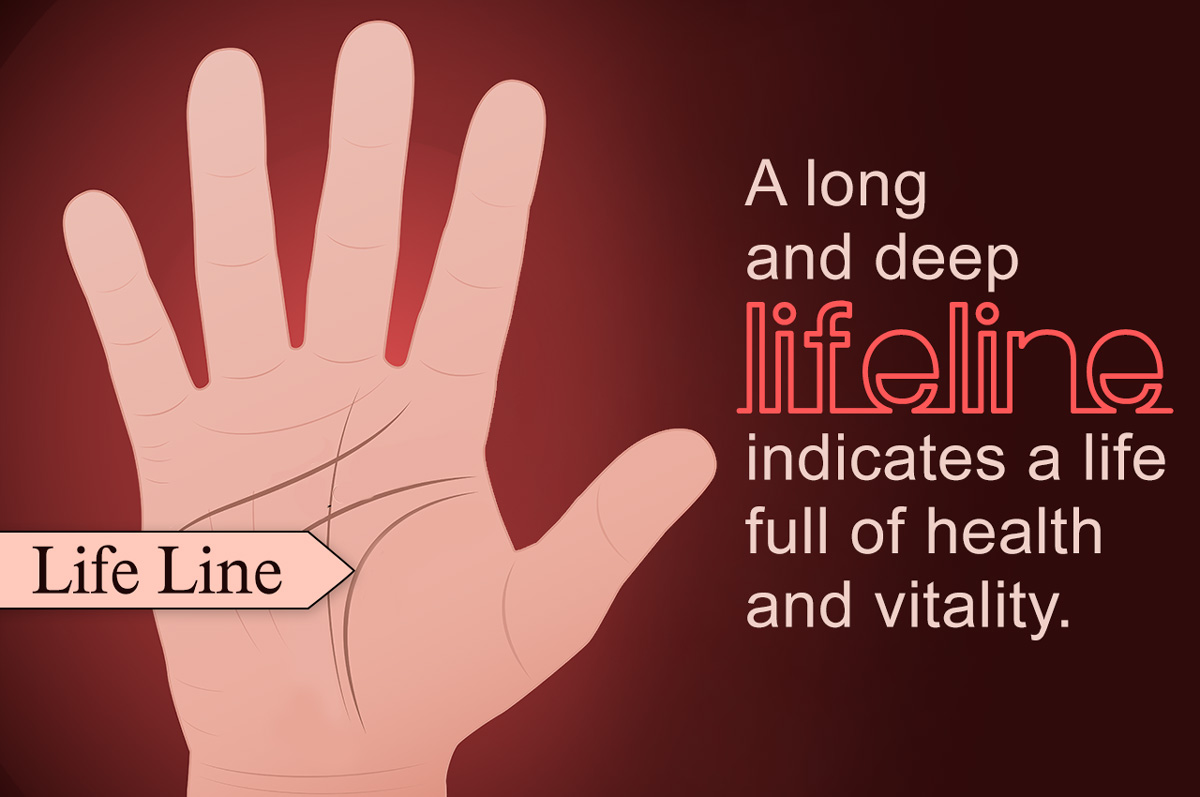 The lines in one’s hand suggest a lot of things that speak of our future. Learn about the complexity of palm reading, where once understood, even you can read the palms of others.

If you are a believer in horoscopes, astrology, tarot readings, etc., then palmistry is also a similar arena that might interest you. It is the art of making predictions about a person’s future by interpreting the lines of the palm.

Palm reading is an interesting art or stream of knowledge for people who practice it and also for those who believe in it. It can make future predictions about a person’s health, married life, education, and also about the overall personality. In India, palmistry is also used before a couple decides to get married, since it can be used to judge the compatibility of the couple based on the lines on their hand. Some of the basic lines that are interpreted during palm reading are the life line, head line, heart line, and the marriage line, which is also known as the love line.

Lifeline is the line on you right palm that begins between the thumb and the index finger of the hand and encircles the mound at the base of the thumb. It may be extended downward onto the wrist. It is believed that this line represents a person’s vitality and their length of life in general. The principles of palmistry say that special marks on the lifeline correspond to the specific events that have occurred or will occur in a person’s life. In general, this line can be divided into three parts – the first one represents youth, the second adulthood, whereas the third part represents old age.

There are several other features of the lifeline that can be interpreted in terms of palmistry, the first being the length. If your lifeline is long and deep, then it indicates a life full of health and vitality. A short and shallow lifeline represents a tendency to be controlled by others. A short lifeline which seems strong and deep enough represents a great life and an ability to overcome all sorts of health problems. Addition of any extra lines to your lifeline are called vitality lines, which are good for you since they mean added vitality. In some cases, people also have doubled or tripled lifelines, which indicates the presence of a powerful positive energy around you. In case you have a lifeline that is very straight and sticks close to the side of your palm, it indicates an overly cautious nature.

The Marriage Line or the Love Line

The marriage line or the love line is the line that is generally found below the pinky finger. In terms of palmistry, this area is known as the mount of mercury. This is a small line that seems to come from the outside edge of your palm. It is believed that multiple marriage lines indicate the occurrence of multiple marriages. In general, any marks on the marriage line are not considered to be a positive sign. Small marks along the line can indicate extra-marital affairs. Moreover, if there is a cross on this line, it indicates a broken marriage or engagement.

Palm reading, tarot cards, and other horoscope predication methods can be a positivity booster in case the future predictions are favorable. However, a negative reading can be a source of constant concern and annoyance. However, always remember that you are the creator of your own future and no line or no horoscope prediction can make or break you. 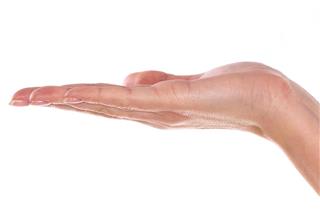 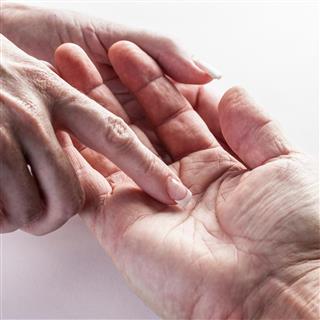