Admirable and Enchanting Physical Characteristics of the Scorpio

Home / Uncategorized / Admirable and Enchanting Physical Characteristics of the Scorpio 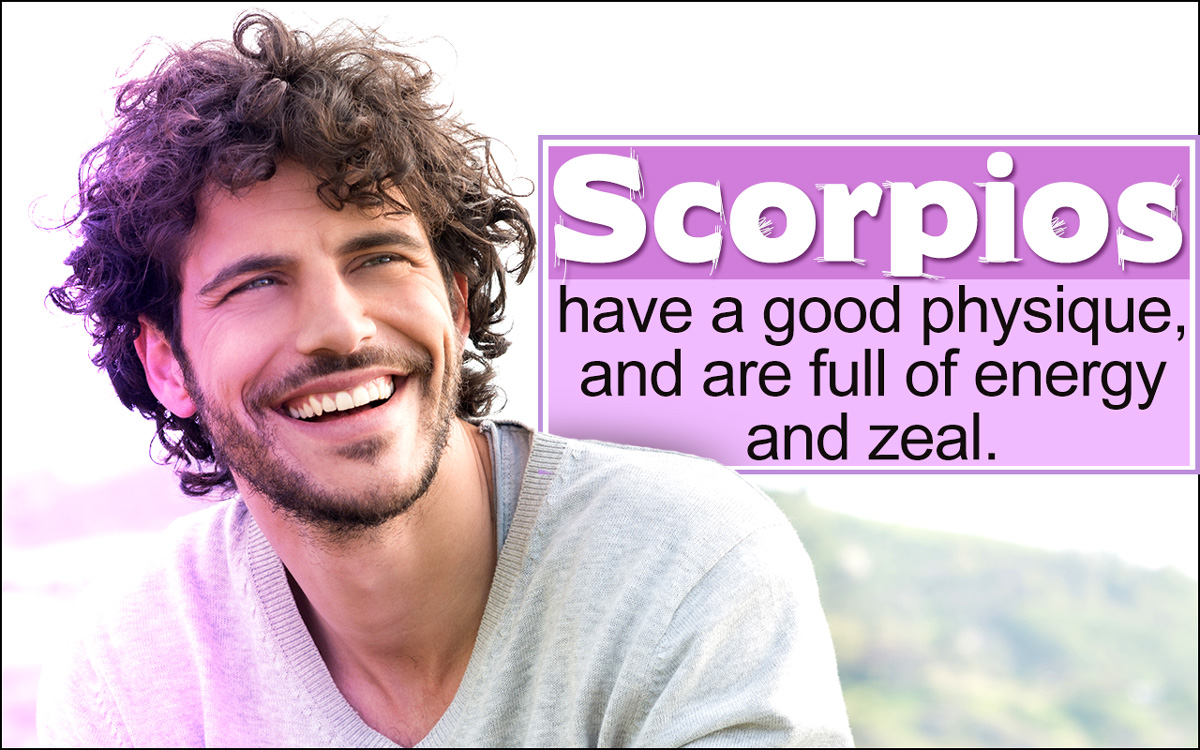 Astrology has always caught the attention of people from the olden days. The many factors associated with astrology have often mystified and baffled people whereas for few others, astrology has played an important role in many major decisions. Horoscopes are used to determine compatibility between zodiac signs for relationship issues and some use the basics to know about professional or health-related issues. These basics are determined by studying and analyzing the zodiac signs. Horoscopes are used to foresee the future – a practice that has drawn criticism from many others. The zodiac sign often dictates the basic personality of a person. This simply means, by studying the zodiac signs, one can gauge the basic behavioral pattern of a person. Besides, people that belong to a particular zodiac sign even show distinctive physical characteristics.

A Scorpio personality can be noticed particularly because of their tremendous energy and zeal. Those who are born between October 24th and November 22nd belong to this powerful sign.

In order to figure out what a Scorpio thinks, may require a person to be more tactful. Their rather enigmatic personality can attract or even repel people. Like every other zodiac sign, there are positive as well as negative traits of a person. Perhaps, the mysterious aura makes a Scorpio personality more attractive than other signs! 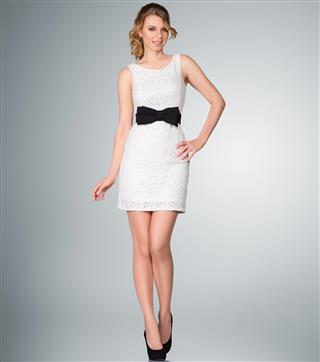 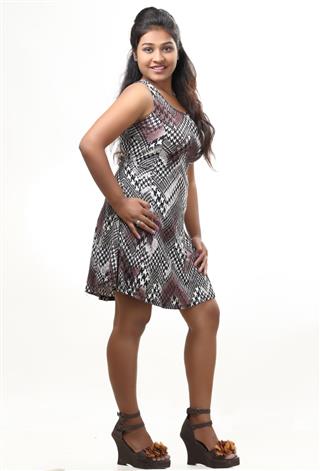 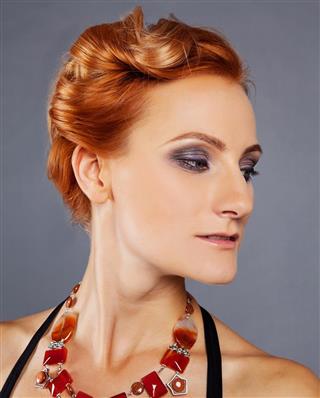 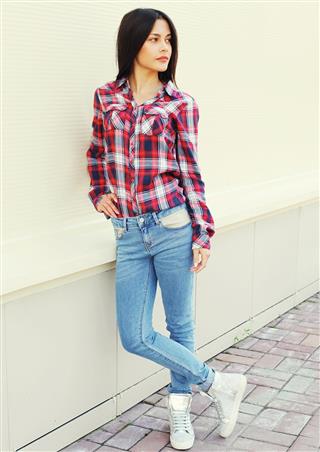 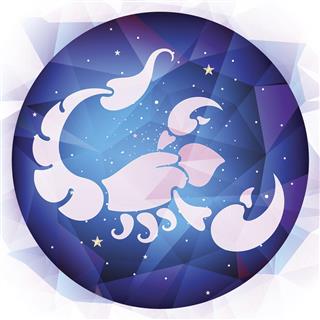 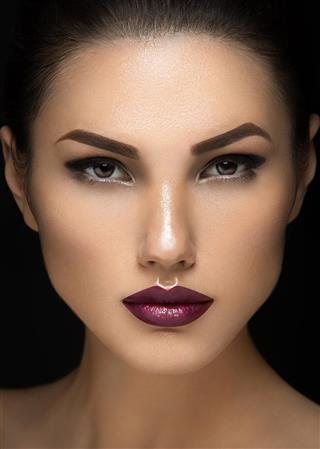 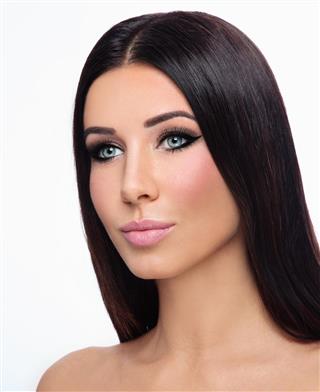 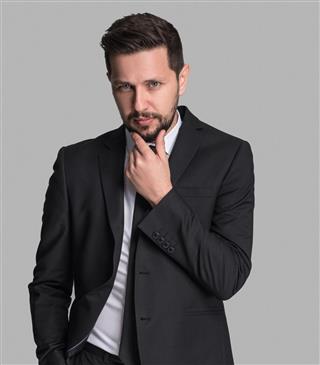 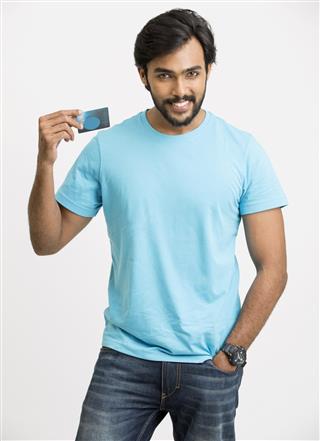 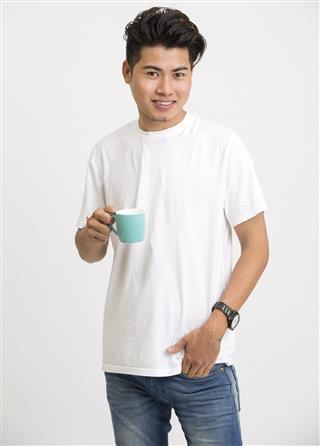 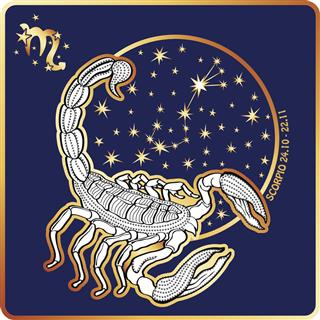 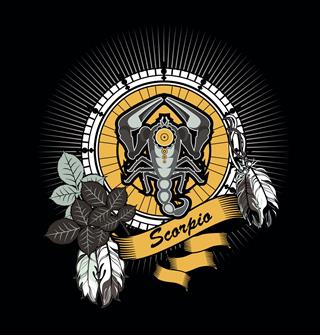 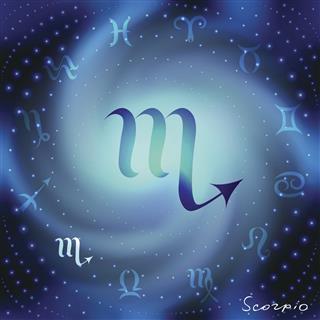 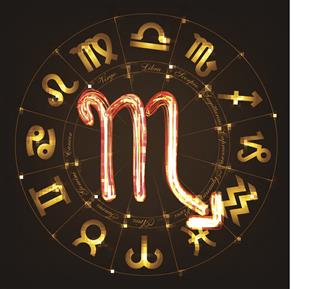 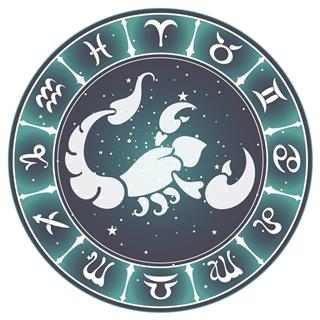 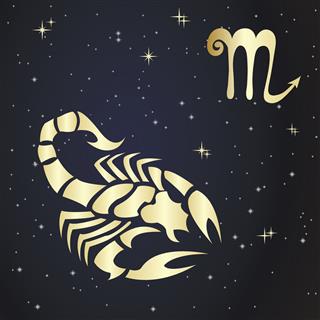 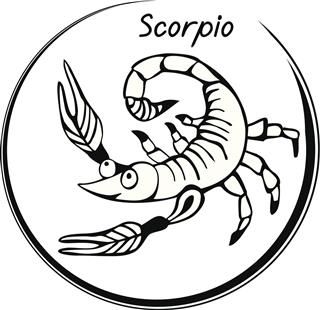