Compatibility Between a Sagittarius Woman and an Aquarius Man

Many people believe in the astrological compatibility of zodiac signs for determining the fate of a relation. This article elucidates the compatibility between an Aquarius man and a Sagittarius woman.

Home / Uncategorized / Compatibility Between a Sagittarius Woman and an Aquarius Man 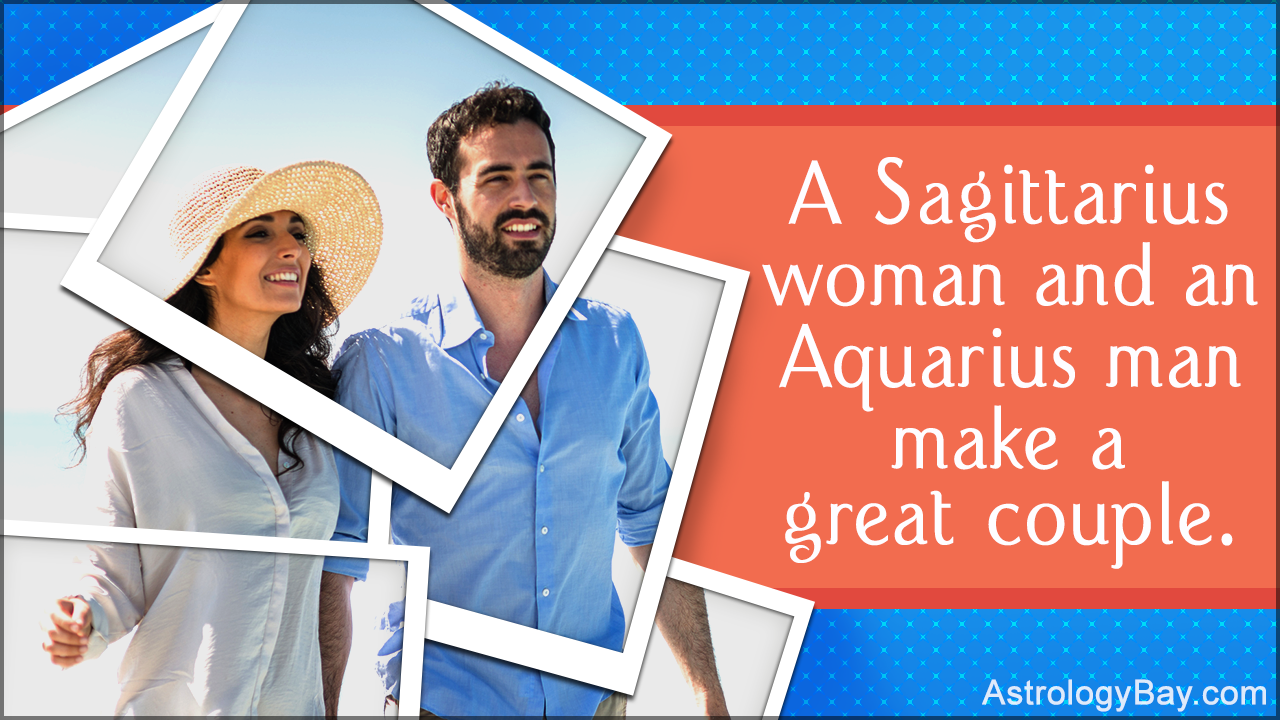 Many people believe in the astrological compatibility of zodiac signs for determining the fate of a relation. This article elucidates the compatibility between an Aquarius man and a Sagittarius woman.

Though it is love that encompasses all the major hurdles in a marital relationship, some people believe it is compatibility of astrological signs. As far as astrological compatibility is concerned, horoscopes are often compared and matched to check if the couple will get along with each other. According to astrology, many factors are taken into account while determining the compatibility of zodiac signs. Each sign is ruled by a specific element (i.e., earth, fire, air, or water). Compatibility between the zodiac signs (to some extent) is based on their ruling elements. For example, an air sign will get along well with a fire sign. Let’s take a look at the compatibility between an Aquarius man and a Sagittarius woman.

An Aquarius man is liked by everyone; very often, he is described as a people’s person. He pays special attention to all his friends. He can be a trustworthy friend with whom you can share all your feelings. However, he does not share much about his personal life with others; instead, he prefers to keep silent and deal with it on his own. In relationships, he is not very expressive and likes to get married to a woman who is not emotionally demanding and can be his best buddy. In short, a man born under the Aquarius sign prefers an independent and easy-going woman.

A Sagittarius woman is very creative, adventurous, enthusiastic, and ambitious by nature. She is independent and loves to take up challenges and fulfill her dreams. A woman born under the Sagittarius sign is very charming, friendly, and often talkative. If you observe a Sagittarius woman, you will notice her to be busy most of the time. After achieving her goal, she will be in search of another project. She is very interested in learning and sharing her knowledge with others. At times, a Sagittarius woman may become very impatient and leave the job halfway. Regarding relationships, freedom matters a lot to a Sagittarius woman: give her the desired space and she will reciprocate by being warm, affectionate, and interesting.

Compatibility of the Two 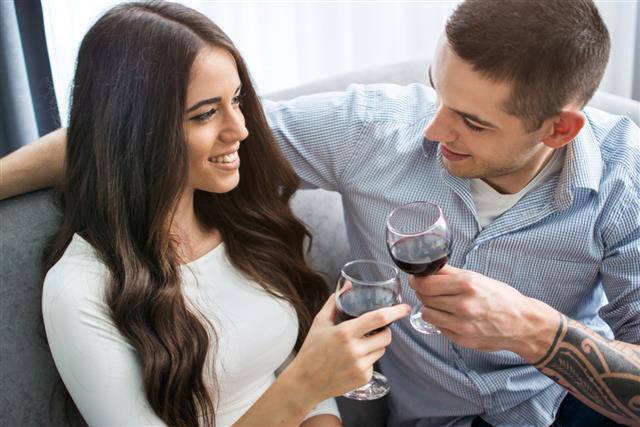 According to astrology, an Aquarius man (air sign) and a Sagittarius woman (fire sign) are highly compatible and made for each other. The highly motivated Aquarian is dazzled by the ambitious nature of the Sagittarius woman. They will find true love and happiness in their relationship. Giving each other space and freedom play an important role in making them a compatible couple. There will be no jealousy in the relationship, rather they will trust each other.

Though, an Aquarius man and a Sagittarius woman love each others company, they are not dependent on each other. Sometimes, they may land into problematic situations, as both of them are short-tempered. However, due to the similarity in their personality (in terms of being adventurous, social, and outgoing), their relationship is often long-lasting. 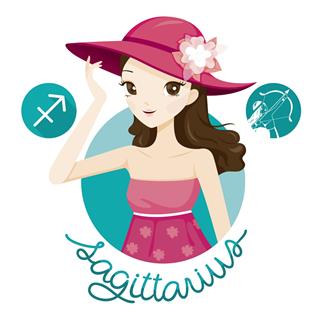 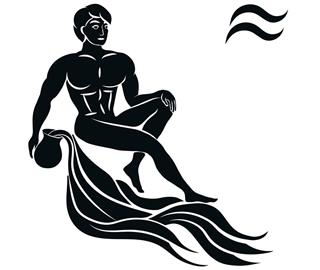 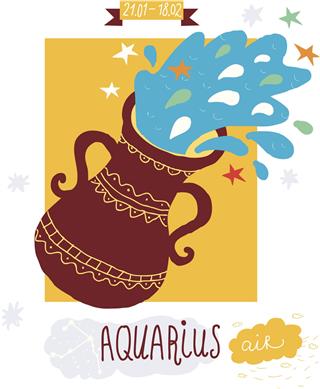