What is the nature of a relationship between a Pisces man and a Cancer woman like? Are they compatible with each other? Can their love relationship last for a long time? Let us take a look.

What is the nature of a relationship between a Pisces man and a Cancer woman like? Are they compatible with each other? Can their love relationship last for a long time? Let us take a look. 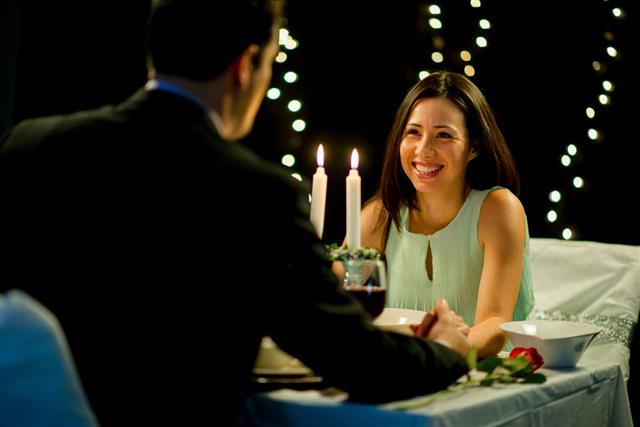 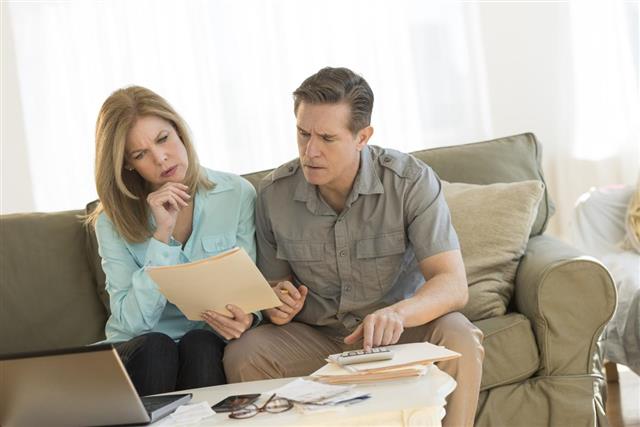 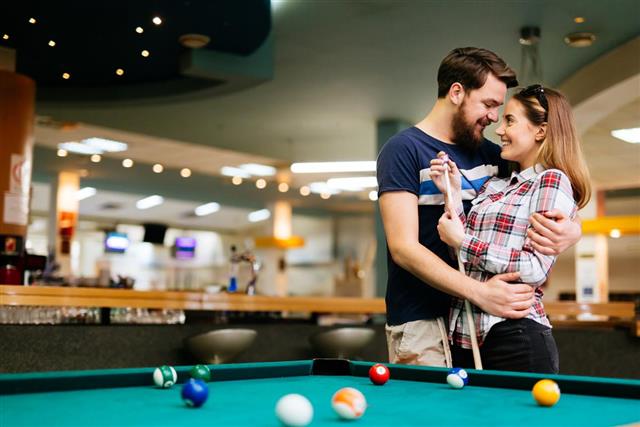 Zodiac signs compatibility gives a guideline on the nature of a potential matching between two zodiac signs. Pisces is the last or the twelfth sign of the zodiac, symbolized by fish swimming in opposite directions; whereas the Cancer is the fourth sign, represented by the crab. People born in between February 20th to March 20th belong to the Pisces sign; while those born in between June 22nd to July 22nd belong to the Cancer zodiac sign. Individuals born under both of these signs are compassionate, selfless, and sensitive. They tend to be very emotional. Here we will see more on the relationship compatibility between these two signs.

Both these water signs, are equally loving, selfless, and sympathetic. Most of the individuals of these signs have an inborn kind and compassionate nature. They love to care for others and want to be cared for in return. Therefore, when they both form a union through love or marriage, it is like both of them have found their soulmate.

There are no major differences in the personalities of the Pisces man and his Cancer woman. The Cancer woman will expect her man to care for her and need constant reassurances. He, in turn, will treat her like the most special person in the world and shower her with all the love and attention.

The Pisces man will find it difficult to manage his finances as he has little interest in monetary and materialistic things in life. However, this will be beautifully handled by his Cancer partner. This is one couple in the zodiac who usually never faces any ego or power clashes. The shy and ultra feminine Cancer woman is happy to give the rein in the hands of her Pisces man and will be a devoted partner. She will be one of his strongest supporters who believes in him and helps him pursue his dreams and goals.

Both these individuals are utterly and divinely romantic at heart. The Cancer woman will expect candle light dinner dates, romantic letters, and all the aspects of mushy romance; which the Pisces man will happily oblige. He will shower her with love, attention, gifts, etc. There is a strong physical attraction between the two; and love making between them is equally heavenly, making them forget the harsh realities of the world. The Pisces man is more sensual between the two, but is equally sensitive towards the demands of his partner.

On the other hand, there are some matters that they need to look into. In most of the cases, the Pisces man is very attractive which may result in the Cancer woman feeling insecure. He needs to reassure her of his love to avoid confrontations. Secondly, the escapist nature of the Pisces man may cause some disturbances between the two. But these traits are petty as compared to their positive traits. However, they both have to learn to face the real bad world and accept realities rather than being content with the dream world. The Pisces man and the Cancer woman can be wonderful parents, understanding the emotional needs of their children.

All in all, the compatibility between Pisces and Cancer can be called simply the best. These two partners are like, made for each other. They can live in harmony in each other’s loving company forever, without having to make many compromises! 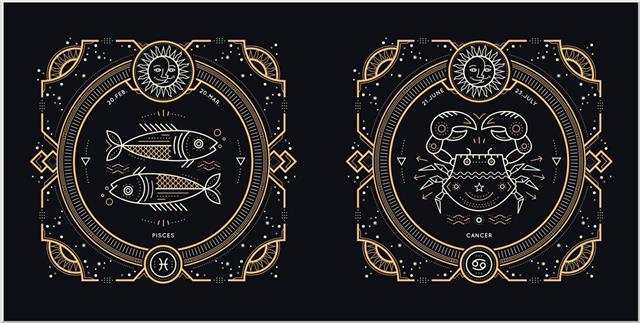 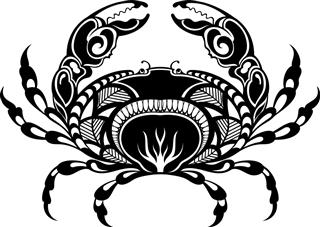 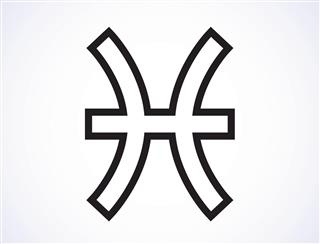