Compatibility Between a Pisces Woman and a Scorpio Man: A Good Read

Home / Uncategorized / Compatibility Between a Pisces Woman and a Scorpio Man: A Good Read 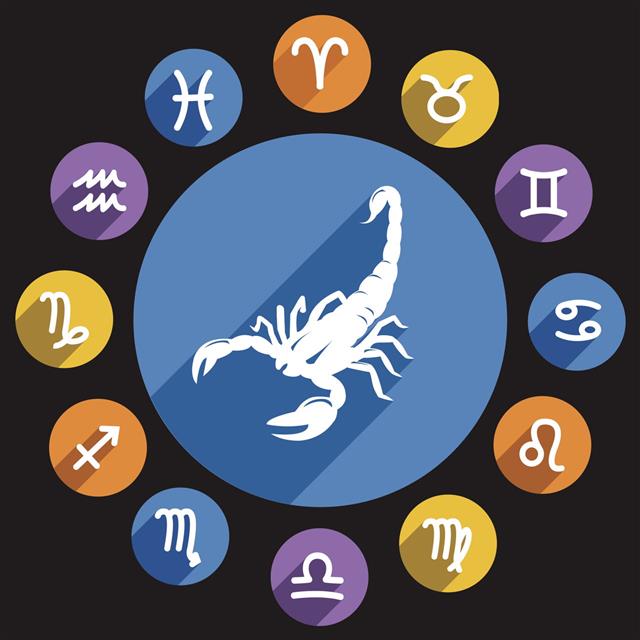 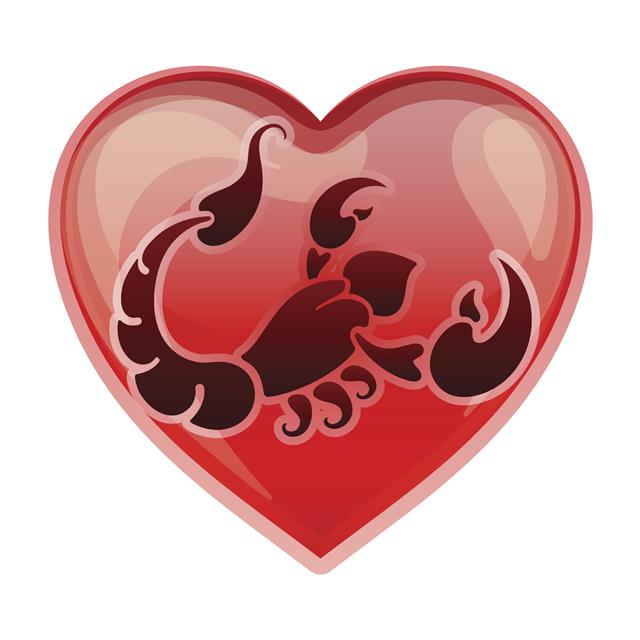 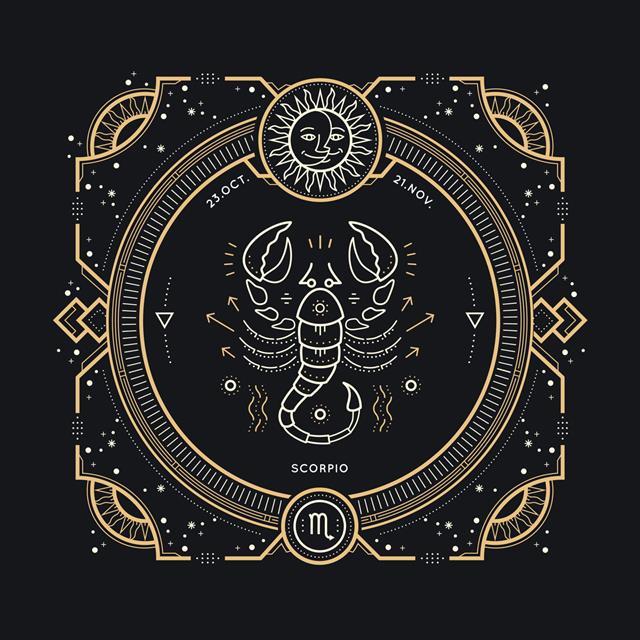 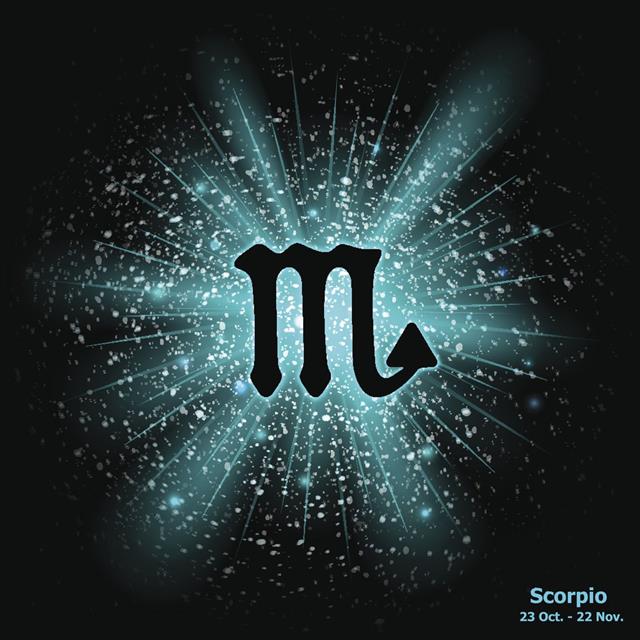 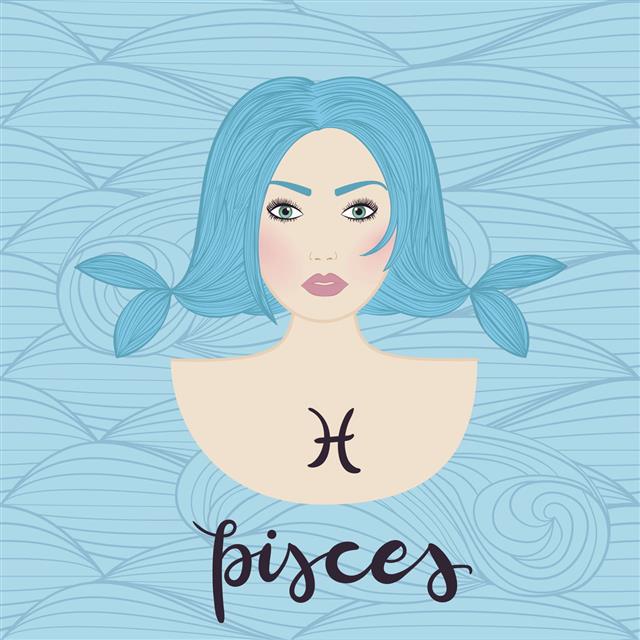 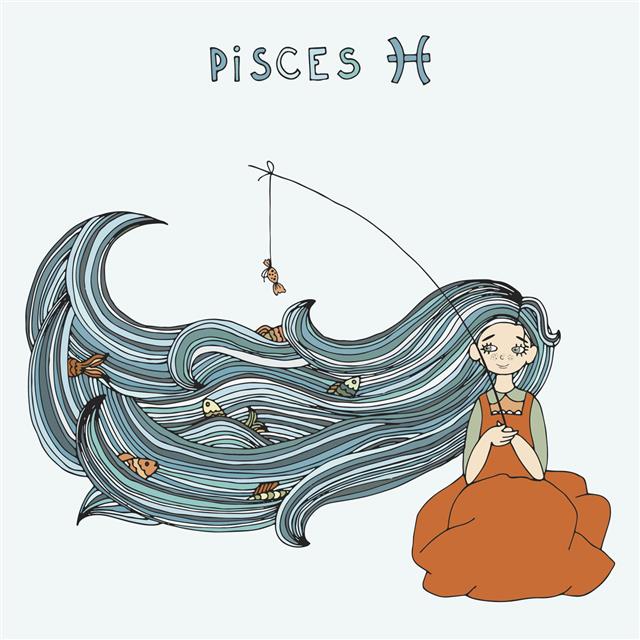 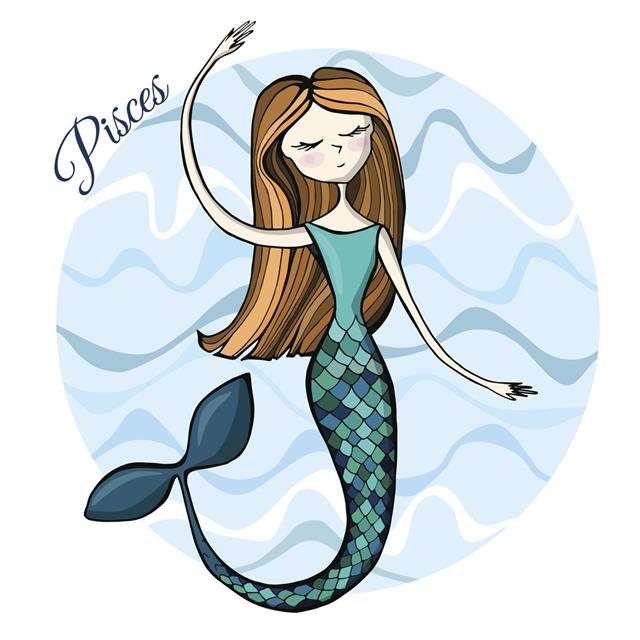 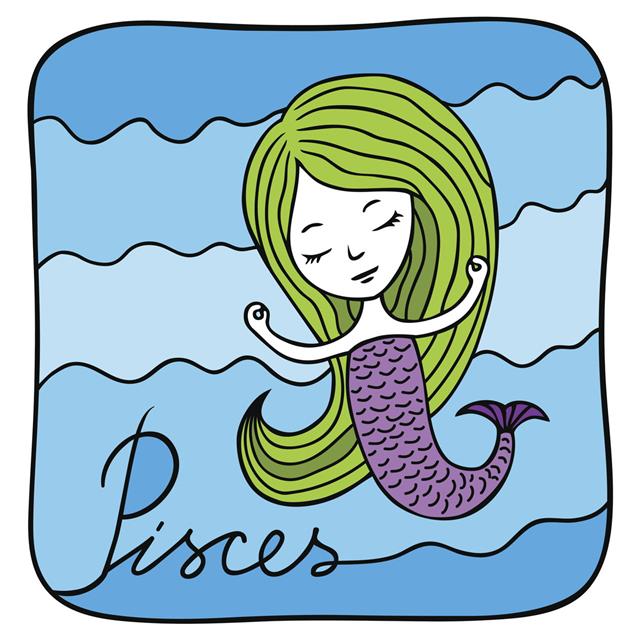 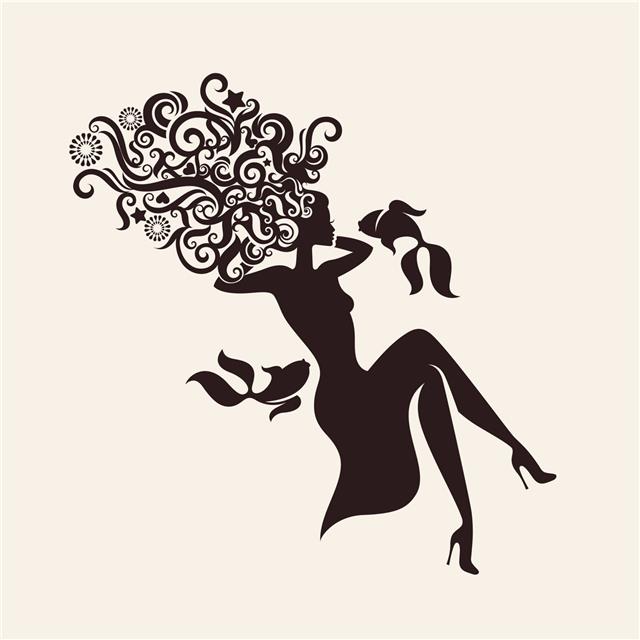 The relationship between a Pisces woman and a Scorpio man is nothing short of a puzzle. On one side of the relationship, there is a Scorpio, who is infamous for his sting; and on the other side, there is a Pisces, who is emotionally as delicate as a fish. What is the name of the antidote available for the woman that protects her from the Scorpio sting? What makes these individuals tick?

How Compatible are Pisces Woman and Scorpio Man?

The zodiac sign for Pisces is ‘fish’, which in flesh, finds security, peace, purpose, and food in the depths of oceans. The fish is familiar with the tremendous pressures associated in the depths of oceans and how to navigate through its darkness. All these fish qualities are reflected in the men and women born under the sign of Pisces. A Pisces woman lies submerged, deep inside her own mind, searching for foods for thoughts and the answers to the spiritual questions.

Whales, using their special sensory organs, can form the images of the things lurking beyond the range of ordinary senses. In the similar fashion, a Pisces woman can use her imagination to decipher the forms of things that are way outside the intellectual range of others. Once in a while, this woman, like the whales breaching the treacherous surface of water to breathe and sustain themselves, comes out of her own, directly in the contact with the materialistic world, and finds herself vulnerable as a consequence of her inability to make firm decisions about the things she wants to pursue.

In the void of the ‘Piscean’ indecision about whether to turn left or right, or to choose material or spiritual world, steps in the Scorpio man, known for his sureness of motive and direction, always clinging to reality and the present. This man uses his reasoning and analytical powers, which are well-supported by tremendous concentration, willpower and intuition, to see through the situation, and guide his mate, the Pisces woman, to her destiny.

We can say that the important factor that makes these two signs compatible, is the guidance the Scorpio man provides in directing her talent.

The persons born under the sun sign of Scorpio are emotional, intense and have hypnotic personality. Their aggression is controlled, and they are focused on the present and attaining wealth. The Piscean woman, with her open-minded attitude about her ambitions and private life, can soothe the vulnerable nature of the Scorpio man and help him come out of his shell.

A Scorpio is not an open personality, and does not have many confidants. Her (Pisces) ability to listen to others serves so well in her relationship with the Scorpio man, that she becomes privy to his innermost secrets and dreams. A Piscean woman will have total confidence and trust of her Scorpio male partner, which he rarely bestows on others. So, the Pisces Scorpio compatibility, is based on the trust.

A Scorpio man in love is loyal, intense and possessive. However, his jealous and suspicious nature and his demand for complete loyalty and ‘only the truth and nothing else’ from his partner, can be a thorn in the relationship. The dreamy nature of the Pisces woman can invite venomous barbs from the Scorpio man.

It seems that this woman lacks self-confidence to tackle matters on her own. However, it is due to her indecision regarding whether to value the spiritual or the material world. As she starts climbing the ladder of success, resolving these issues becomes easy for her. In this case, it matters a lot whether she is at the top or at the bottom of the pecking order. Proper guidance at the right time can turn her into an achiever. The following is a list of Pisces woman characteristics:

• She does not easily lose her calm and using gentle manners, can even calm down opponents.
• She is generous. She will do everything to help a friend in trouble.
• She is philosophical, the sort of person who believes in ‘forgive and forget’. However, sometimes, she can resort to deception to achieve her ends.

• She succeeds in making the right connections and whenever the need arises, do not hesitate to cash on them.
• She is a romantic person and is always on the lookout for a Mr. Perfect. However, out of shyness, the Pisces woman will wait till her lover takes the initiative.
• Once this woman forms a relationship, she will be loyal. However, she will use her superior intellect to control the relationship.
• The Piscean woman loves food, drinks, and traveling to foreign lands.

This man is like the Earth, firm, uncompromising and sometime vicious on the surface, but underneath there is currents of lava like emotions; both good and bad. You can find a Scorpio man in a position or situation that demands an undisputed leader. It may be that you are trying to improve your career prospects and may be you think you are doing it without hurting anyone, but remember by merely trying for it, you get yourself in the bad book of the Scorpio man. Power is his life blood, without it, he is a dangerous opponent. Greed for the power, an ability to persist and his habit of not taking ‘NO’ for an answer will make him use his ability of manipulating people in a negative way. In the end, he will achieve what he wants and during the process, he will leave behind a lot many hurt egos and scores of broken careers at each step to his success. In a relationship with a Pisces woman, he is able to guide, direct, and control, which satisfies his nature and enables him to repay her kindness.

• A Scorpio man is a very perceptible person and can tune himself with the others, because he understands the human mind.
• A kind act towards him is a ticket to his heart. A fact unconsciously exploited by the Pieces woman when they meet for the first time and she starts paying attention to him, and listening to him without a thought of benefit in mind.

• This man, rather than letting negative emotions bother him, invests himself in hobbies, useful activities, relationships or a career. He likes to make plenty of money and knows better than spending all of it.
• He is a master of everlasting memory and is incapable of letting go or forgive. A Scorpio carries his grudge for a long time.

How much you believe in astrology and horoscopes, and how much importance you give to the zodiac sign you fall in, is up to you. However, it is said that a Scorpio man and a Pisces woman are right for each other. 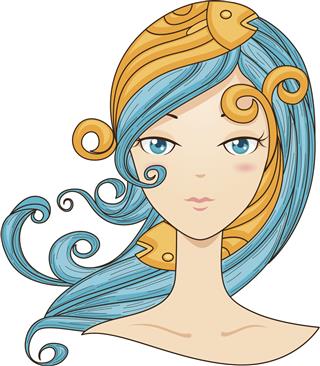 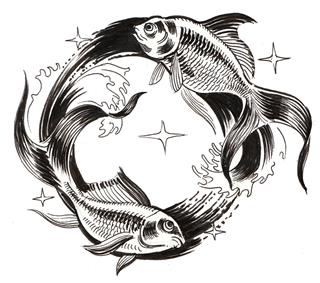 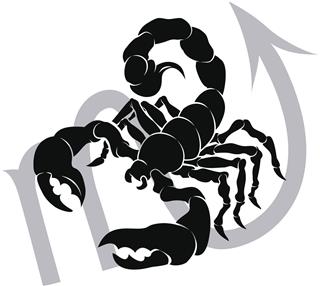