Saturn is the second-largest plant in the solar system. As far as distance from the Sun is concerned, it ranks sixth among the planets. This write-up talks about the role Saturn plays in Vedic Astrology.

Saturn is the second-largest plant in the solar system. As far as distance from the Sun is concerned, it ranks sixth among the planets. This write-up talks about the role Saturn plays in Vedic Astrology.

Saturn is the third most distant planet from the sun followed by Uranus and Neptune. It completes its revolution in 29 years 167 days and 5 hours which is the duration of its year.

A Saturnian personality is often a self-made man or woman, though his/her early efforts are generally attended by obstacles and delays. Usually success comes to a Saturnian only after the age of 30.

Saturn’s good influence bestows qualities which make it possible for us to reach our highest goals. However, its malign influence tends to influence carelessness, indifference, suspicion, fear, melancholy and laziness.

Planet Saturn in Vedic astrology represents or governs miners, transporters, engineers, geologists, mechanical workers, communicators, low quality sculptors and slaughterers. Since Vedic astrology is an ancient science, the above mentioned professions have to be equated to modern-day equivalents to study the corresponding effects.

Planet Saturn is the deep-acting planet affecting the highest and lowest in human beings. The relationship between matter and spirit is represented by a cross at the top, linked with a semi circle. The special shape of the curve, linked with the third corner of the cross representing death, is of great significance.

Death is the end of one series of events. The openness of the cycle can mean either the cessation of one cycle of events, or it may mean the complete upsetting of one’s life pattern and style of living. It is imperative to understand that the impulses flowing through the planet Saturn are for infusing deeper understanding of the materialistic nature of human existence, and thereby providing to the individual, wisdom, so that the wheel of ignorance could be pierced to some extent.

Role of Saturn in Predictions by Moon Signs

Saturn stays for two and a half years in one sign. When Saturn transits the twelfth, the first and the second house as counted from the radical Moon, the period comes to seven and a half years, and is generally referred to as the Sadhe Sati. During this period the native does not have peace of mind, and one thing after another keeps cropping up, to keep the native worried.

In western astrology Sun signs play a major role, however, in Vedic astrology, Moon sign predictions are more relied upon. Saturn also has a depressing influence on the radical planet that, during the course of its transit, comes under its aspects.

The effects of Saturn in the twelve houses as counted from the Moon-sign during its transit are as follows.

Saturn is a slow moving planet, and it also governs death and delay of things in life. It also causes harm for aged persons, laborers, servants, enemies and opponents. However someone who is honest and hardworking will have the blessings of Saturn, and will be taken to dazzling heights. 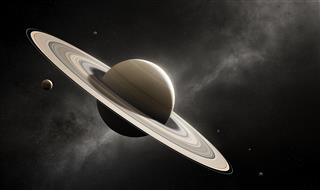 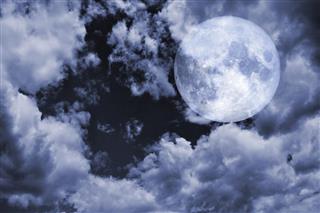 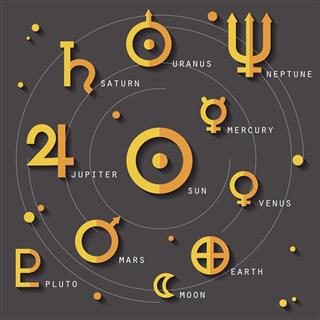 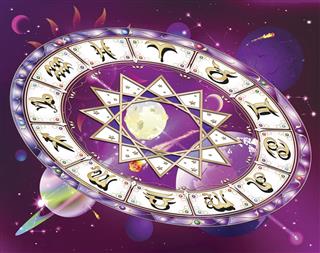 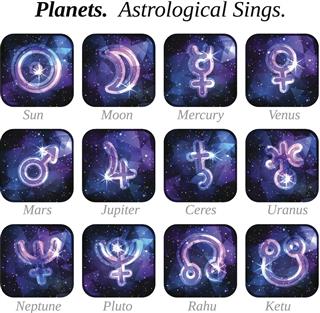