An Analysis of the Compatibility Between a Capricorn and a Taurus

If you want to know about the compatibility for Capricorn and Taurus, read this article. 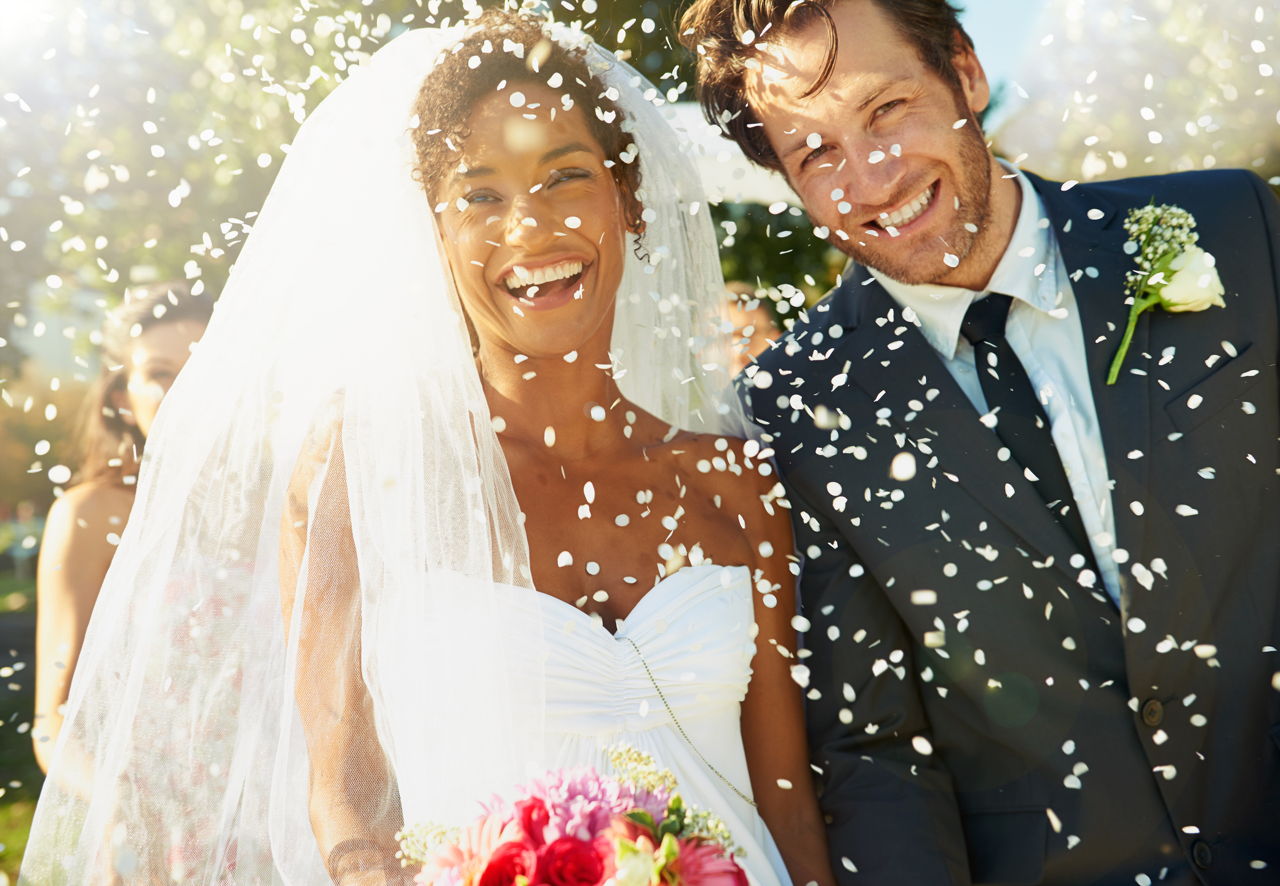 If you want to know about the compatibility for Capricorn and Taurus, read this article. 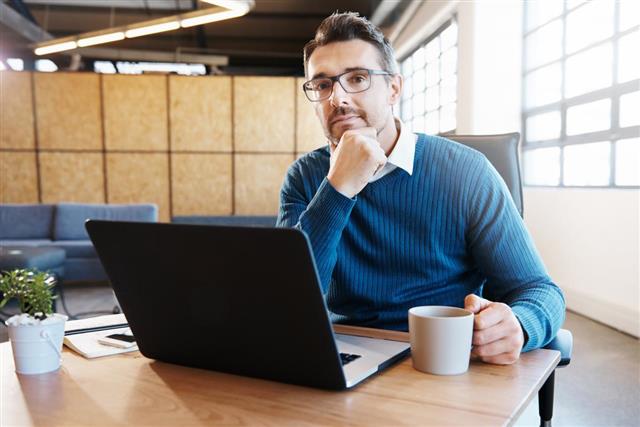 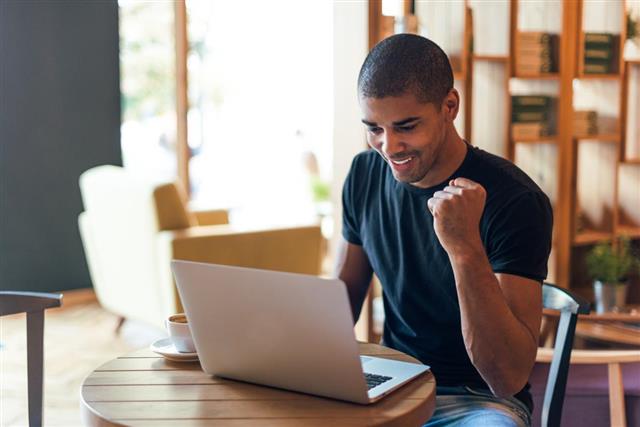 Capricorn is an astrological sign, which has Saturn as its ruler. It is the tenth sign of the zodiac and is usually associated with being introvert and calculative. It is an Earth sign and it is of the cardinal quality. Capricorn is a feminine and introvert sign as mentioned earlier and stands in opposition to Cancer. People who have Capricorn as their sun sign are humble and practical. They are not averse to hard work and feel that hard work is the key to success than smart work. Capricorns are ambitious and snobbish. They do not see any glory in failure. They admire success and successful people in life. Most of them are successful of they really want to be and are not really show stealers. They are the ones who would listen to all your gossip yet would have that silent attractive glow in their eyes. They are like a mystery who are more than cautious and are afraid of poverty. You can trust a Capricorn, they would follow rules and conventions as a result of which they do everything that is conventional. Their zodiac sign is that of a goat which is the true emblem for a Capricorn who climbs the ladder of success but slowly and with persistence. There is nothing flashy about a Capricorn. When it comes to companionship and loyalty they are very loyal partners and do not believe in breaking and making relations. They believe in stability and security. The mate that they choose has to be conventional for the people of this sun sign to believe them.

This is the second sign of the zodiac and this sign is also an Earth Sign and is Fixed in quality. The planet Venus and this sign like Capricorn rules this sun sign. Taureans are introvert, feminine and negative. The people who belong to this sun sign are cautious, practical and very ambitious,. They are work oriented and not very calculative. They cannot take impulsive decisions, they need to contemplate and think a lot over an issue to reach a conclusion. Taurus means, “bull” and they act at times as stubborn as a bull. A very similar characteristic for both these consigns is hard headedness. A lot of reasoning has to be done to convince people who belong to these sun signs, which are a positive as well, a negative. Taureans are also persistent and very energetic. They are obstinate and can cling on to something really hard if they wish to achieve it. They are critical but fail to take criticism from people and take it as humiliation.

Compatibility between Taurus and Capricorn

The Taurus and Capricorn combination is considered to be one of the best astrological combinations. When they unite there is a union of similar and positive creative forces and a subtle but powerful physical attraction. They understand each other’s weaknesses and strengths perfectly and act accordingly. Since both require a certain amount of acknowledgment of their positive qualities they do the same for each other. They fulfill each other emotionally, physically, intellectually and financially. Saturn and Venus the ruling planet of Capricorn and Taurus respectively complement each other. Taurus loves money and Capricorn wants security and sees financial stability as a way of security. Both are practical, sensual and calculative. They believe in hard work and success. So nothing can be better than this!! 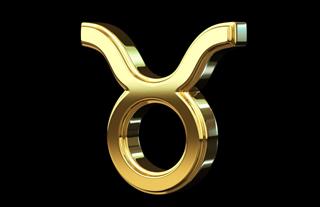 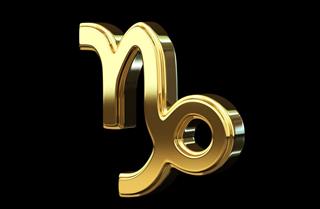