While there's no denying that people find tarot cards intriguing, they however, are not very easy to construe. Every card bears some energy irrespective of whether the card is upright or is reversed. Know the possible meanings of reversed tarot cards in this AstrologyBay article. 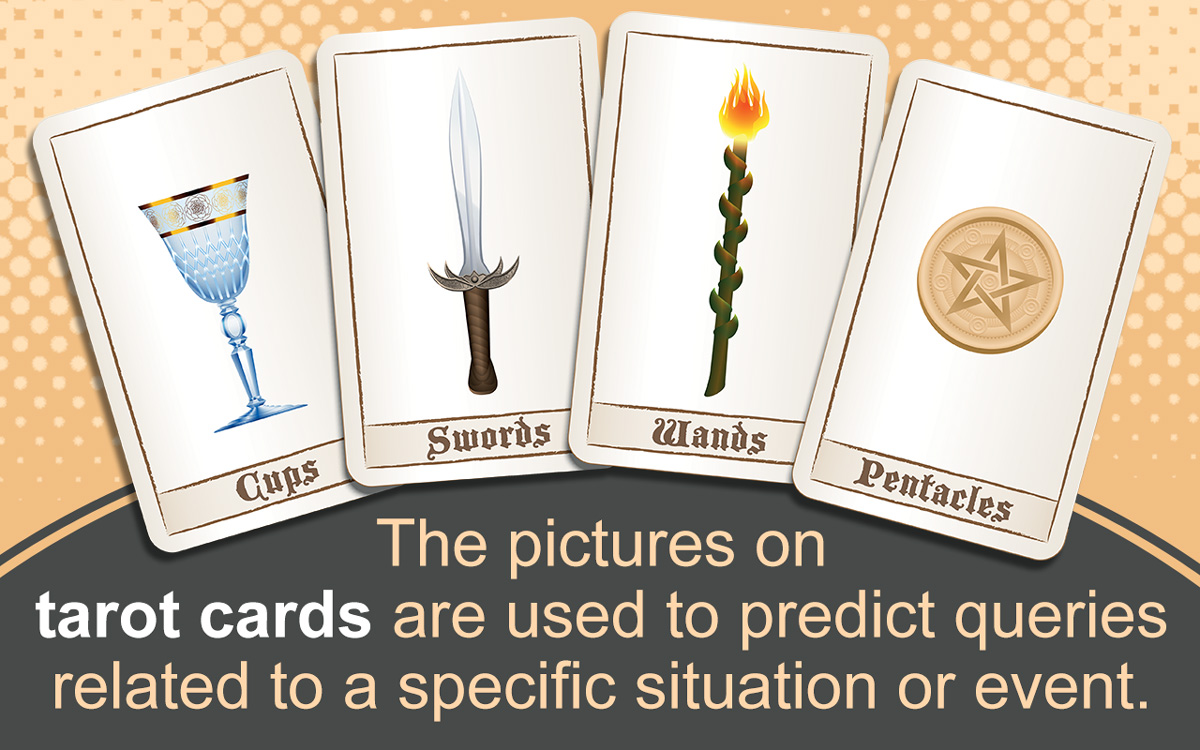 While there’s no denying that people find tarot cards intriguing, they however, are not very easy to construe. Every card bears some energy irrespective of whether the card is upright or is reversed. Know the possible meanings of reversed tarot cards in this AstrologyBay article. 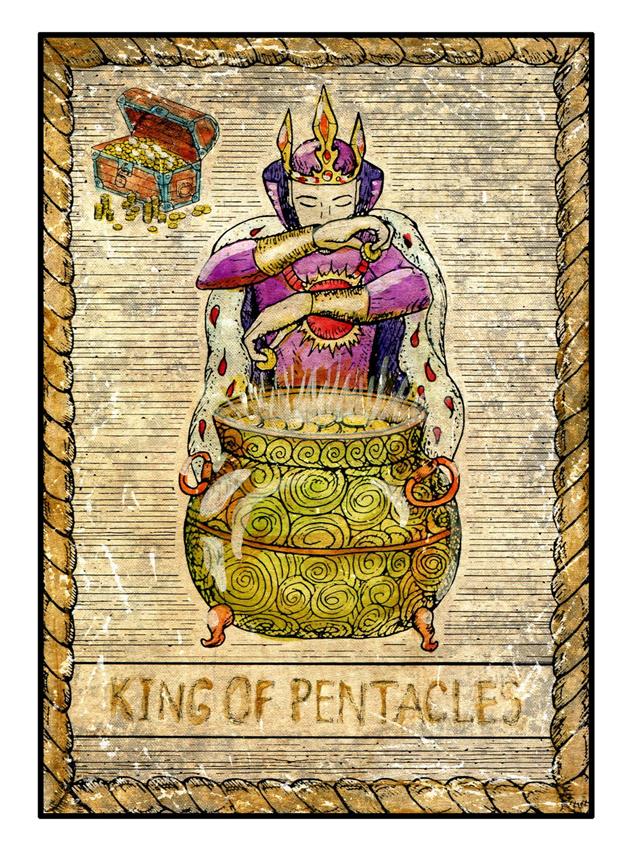 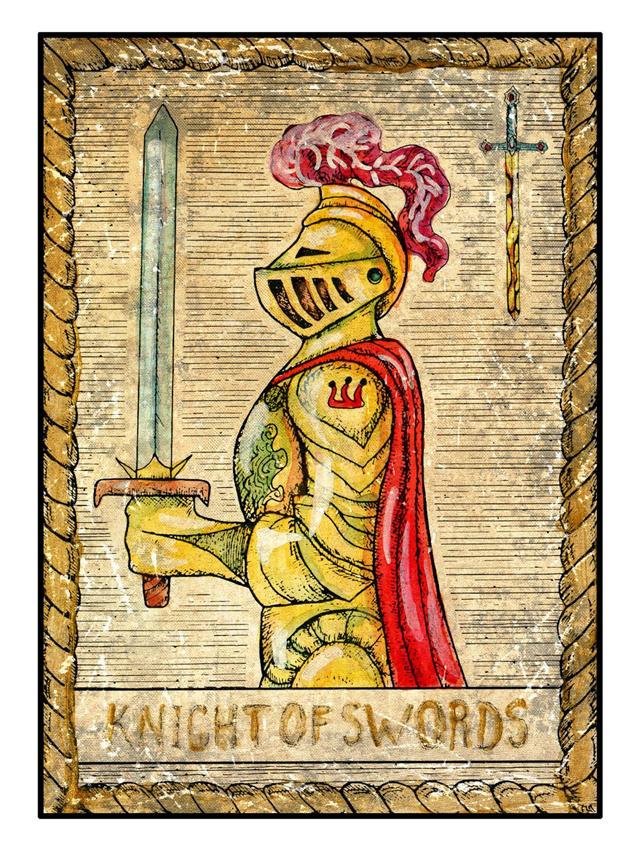 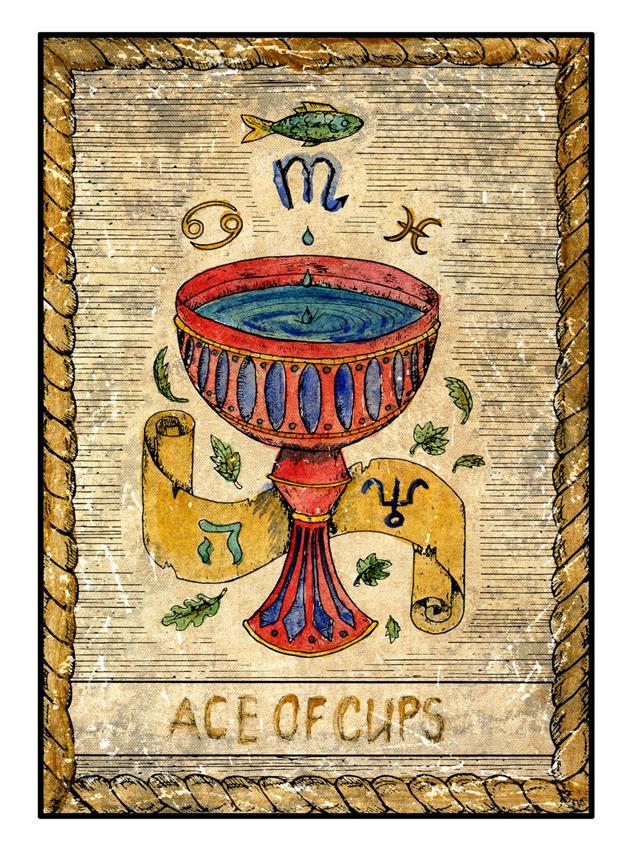 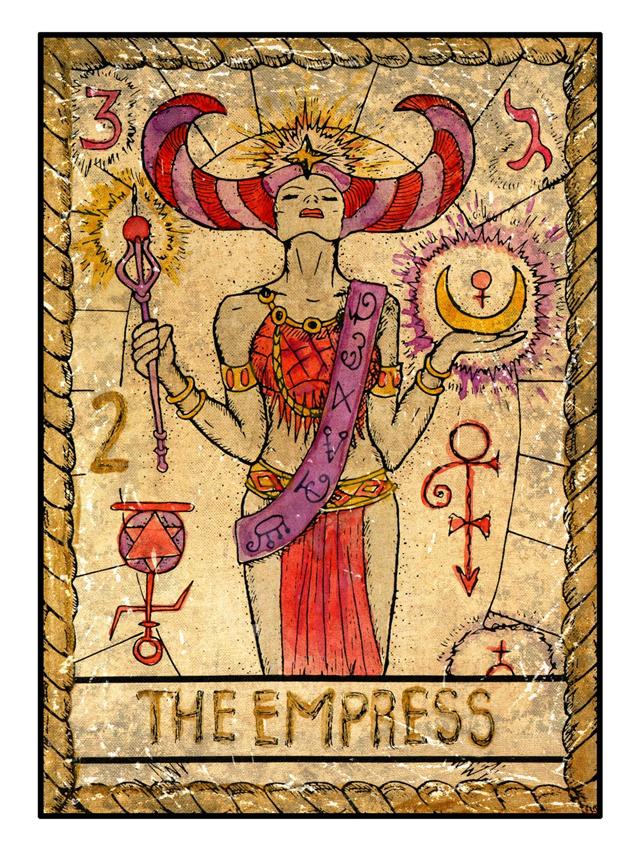 The art of tarot card reading and predicting future events and situations based on the cards is being practiced since quite some years and is also extremely popular. Tarot cards are a deck of 78 cards with 56 of them belonging to the minor arcana and 22 belonging to the major arcana.

The pictures on the cards are used to predict or answer queries related to a specific emotion, situation or event and is also considered to be very precise. Most of us are familiar with the tarot card being read upright, but there is also another aspect to this which is discussed in detail in the following section.

What are Reversed Tarot Cards?

All those familiar with reading tarot cards, must also have come across some instances when the tarot cards must have been pulled out in reverse. In such a case, you may have just turned it upright and read the card as per its upright meaning. The fact is that when a tarot card is pulled out in reverse, it has a specific meaning, which may or may not be the opposite of its meaning when pulled out upright. They signify the same importance as that of the upright tarot card meanings and can also be helpful in predicting more precisely.

What does a Reversed Tarot Card Mean?

Hope the above information gives you a better idea of reversed tarot card meanings and ideas. Experiment with the different techniques, layouts and tarot card types to improve your knowledge of this art. 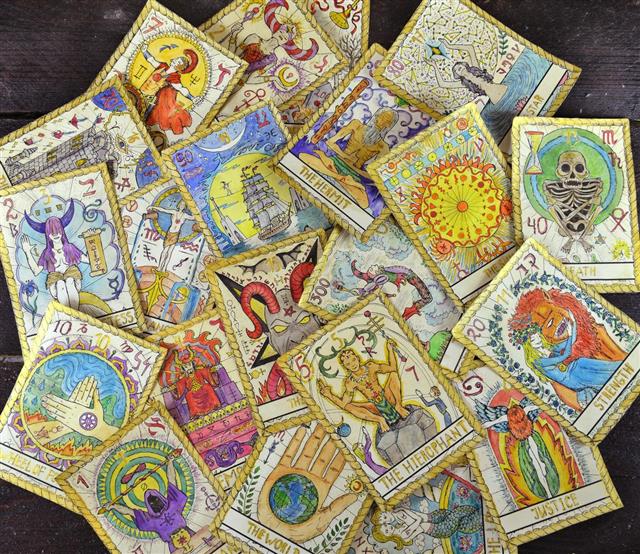