What’s the Compatibility Score of a Pisces Woman and a Virgo Man?

The two very opposite signs, Virgo and Pisces, can either hit it off well or completely miss it altogether. What can be the result of the union of a Pisces and Virgo? Are the two signs compatible with each other? Let us find answers to these questions.

Home / Uncategorized / What’s the Compatibility Score of a Pisces Woman and a Virgo Man?

The two very opposite signs, Virgo and Pisces, can either hit it off well or completely miss it altogether. What can be the result of the union of a Pisces and Virgo? Are the two signs compatible with each other? Let us find answers to these questions. 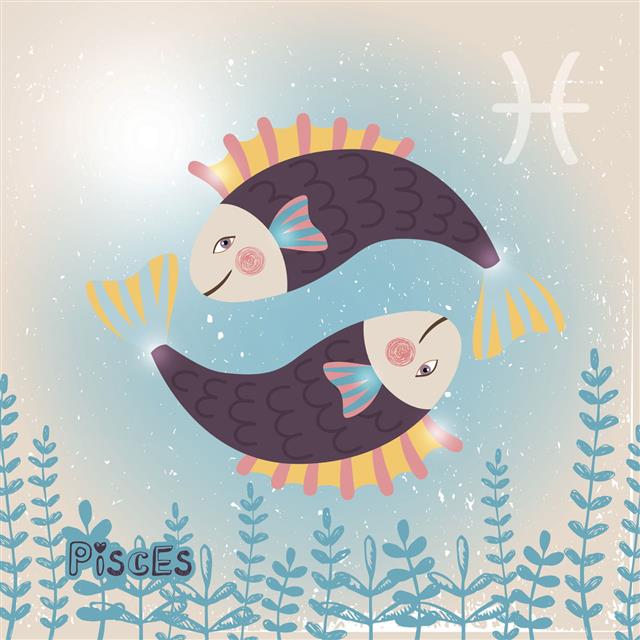 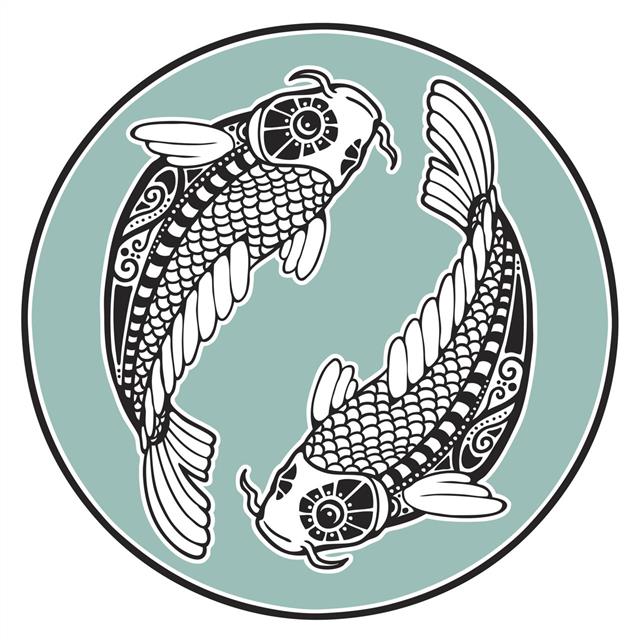 The Pisces woman is gentle, caring, and very sensitive; whereas the Virgo man is super critical and obsessed with perfection in everything. Pisces individuals are dreamy and extremely imaginative; while Virgos are highly practical. On reading this, you may wonder how can two individuals of such different temperaments form a successful union? Before finding an answer to it, let us know about the characteristics of Pisces female and Virgo male in detail.

Characteristics of the Pisces Woman and Virgo Man

~ Pisces is one of the most compassionate sign among all the 12 zodiac signs. The Pisces woman is extremely emotional, unpractical, considerate, and sympathetic.
~ She has all womanly charms and is very romantic at heart. When in love, she admires and adores her man to make him feel desirable; and also has similar expectations from him.

~ However, her sentimentality is often a hindrance in a relationship, business, or finances. In most of the cases, her life and finances are unorganized.
~ This can be due to her insecurities of being lonely and deserted. If she gets all the assurance and securities in life, the Pisces woman can be a wonderful, romantic, and devoted partner to her man.

~ The basic nature of a Virgo can be defined as analytical, secretive, and super-critical on the exterior. But, the closer you are to him, you will find that he is very sensitive, gentle, and helpful.
~ Virgos are intelligent, have an excellent memory, and are also perfectionists to the end. A Virgo man lives in no illusions, and lives a peaceful and successful life, thanks to his rational thinking.

~ A Virgo man is extremely dependable; as a friend, as a partner in relationship as well as in business. On the other hand, he also has a few shortcomings.
~ For one, he is less patient with irresponsible and overly emotional people. Similarly, their constant criticizing and fault-finding nature can be a hindrance in any relationship. But, if you learn to live with it, a Virgo man can be a dependable, committed, and a loyal partner.

~ The relationship between a Pisces woman and Virgo man can only be either of the two extremes, harmonious or torturous.
~ Initially there is a strong attraction between them. The Pisces woman will appreciate the practical nature and intelligence of the Virgo man; whereas he will be attracted to this affectionate and emotional woman.

~ Deep inside, the Virgo man is very insecure and constantly needs appreciation and praise (though he will never ever accept it).
~ Hence, the gentle Pisces woman can complement him; and he in turn, will trust her more than anyone.

~ The physical compatibility between the Pisces woman and Virgo man can be called heavenly. This woman is sensitive to all the desires of her lover, and the Virgo man is very caring in bed.
~ She has intense sexual fantasies that will sweep off the Virgo man from his feet. He will just be willing to let go of all his self-control and retreat to the world of ecstasy.

~ Contrary to his outer demeanor, the Virgo man is deeply sensuous and also has the capacity to make his woman feel the most wanted person on earth.
~ One of the major differences in their romance is that the Pisces woman has an amorous nature, while the Virgo dislikes acts of public affection.

~ With the passage of time, the novelty of the relationship wears out, and Pisces woman just cannot get along with the critical nature of the Virgo man.
~ The insensitivity and emotional detachment of the Virgo man can hurt the over-sensitive Pisces woman. He is too much grounded to have any exquisite fantasies. On the contrary, the Pisces woman is very romantic and poetic.

~ The Virgo man will try hard to bring his woman to see the reality. He will often be confused and try to find out what makes the Pisces woman so vulnerable. Seldom will he realize that his insensitivity is the cause of hurt and despair in his Pisces partner.
~ The Pisces woman will be in constant need of emotional assurance which the Virgo man will fail to provide. ~ There is also a possibility that she may feel unloved with a Virgo partner due to his aloofness.

The Contrast In Idiosyncrasies

~ Virgos live on rules and regulations, and hate instability and insecurity.
~ While, on the contrary, Pisces are often comfortable in their dreamland.
~ The perfectionism of a Virgo man clashes with the chaotic lifestyle of a Piscean woman.

~ The Pisces woman cannot handle finances and can sometimes be extravagant, which is a crime in the eyes of the Virgo man.
~ On the other hand, the Virgo man can be harsh when his temper rises and can also be equally critical.

How to Make it Work

Hence, as we see both the negative as well as the positive aspects of Pisces woman Virgo man compatibility, a conclusion can be drawn that this can be a hit or miss relationship! As there are a lot of differences, this relationship can work only if the two try hard to understand each other and make the necessary compromises. If they overcome all their differences, their love story can be the next bestseller. 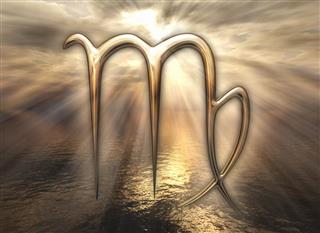 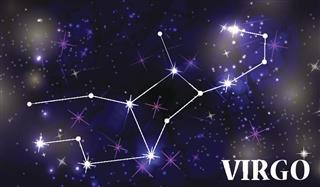 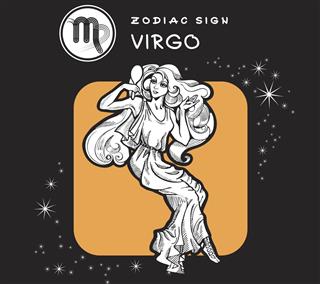 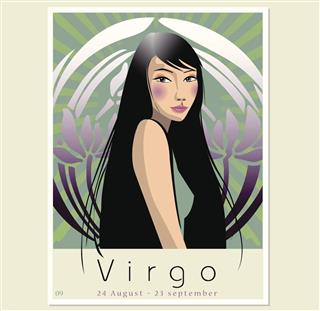