Analyzing the Love Compatibility Between a Taurus and a Scorpio 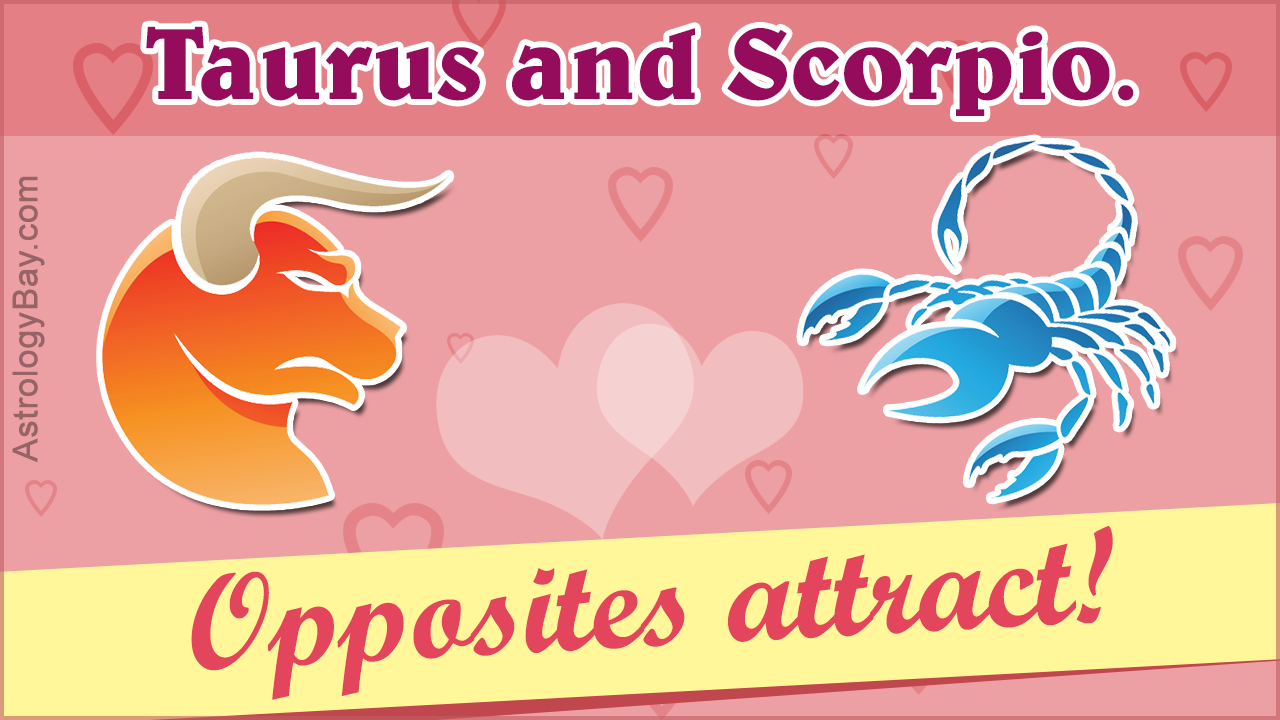 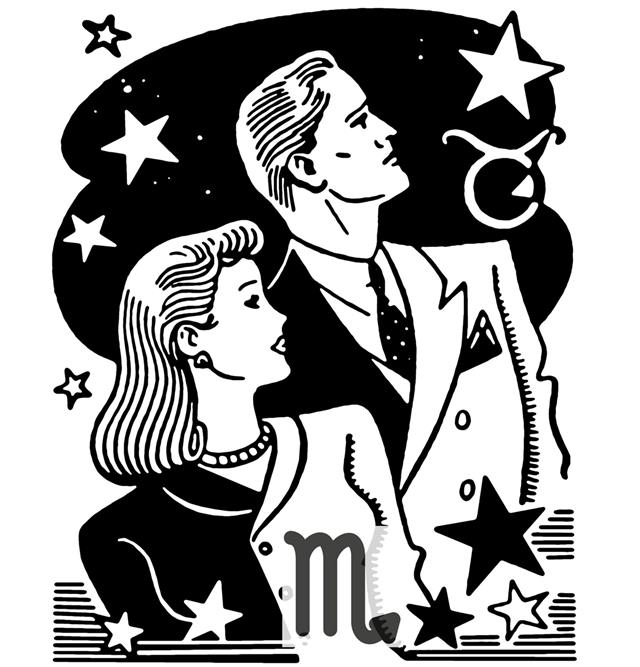 Birth date for Taurians is between 21st April to 22nd May, while Scorpios are born between October 24 and November 22.

Scorpios have a depth of character, and are extremely intense. They have the power to attract, and the ability to hypnotize by their extremely attractive demeanor. Taurians love attention. Hence, their bonding, weighed in terms of physical attributes, is quite heavy. Scorpions are very determined and forceful. They are powerful and passionate. On the other hand, Taurians are very gentle, sincere, and calm. They are also stubborn and obstinate. However, there are many traits common between these two zodiac signs, which enhance their compatibility. Perseverance, persistence, and emotional intelligence are few things common between them. Differences are created when the Scorpios tend to be extremely outspoken and outrageous. This agitates the calm and gentle nature of the Taurians, resulting in an outburst of fury. Scorpios are revengeful, envious, and make enemies easily. The Taurians always need a powerful partner to get along with their behavioral traits. Both signs have a deep willpower and strong determination in common. These powerful qualities increase their compatibility quotient.

Scorpio men can always get attracted by the modest, calm, and pleasant personality of Taurian women who, in turn, are usually attracted by their intellect and philosophy. However, Scorpios are very secretive and intuitive. Taurian women, being extremely sincere and sensible with their relationships, sometimes find it difficult to trust them. The Taurian woman needs to compromise on her stubborn attitude, in order to get along with the resentful, ferocious, angry, and obstinate attitude of a Scorpio man. This may be one of the main causes of conflict between the two. Apart from all these, their relationship is highly magnetic. Their strong passion for physical pleasure makes them so compatible, despite being two opposite zodiacs.

This mismatched pairing is quite interesting. Their compatibility is a sensitive issue. Although, Scorpio women are extremely emotional and sensible, their morbid jealousy and suspicious behavior can create problems. Both the zodiacs, being extremely powerful, compulsive, and obstinate, clash with each others behavioral pattern. Jealousy, obsession, and possessiveness are common between them, which often leads to conflicts. There is a big question mark when it comes to the issue of their compatibility, as there are often ego clashes and power struggle between them.

Compatibility for Taurus and Scorpio is like the two opposite poles of magnet attracting each other. Their engagement can be long-lasting only when both are ruled by overwhelming love. Both the zodiacs, being extremely sensible and emotional, can easily hurt each other, and emotionally injure themselves. Thus, they should handle their attitude towards each other with extreme subtlety. Respect for their partner, and understanding the sentiments can go a long way for them. Trust and love alone can help their relationship. It can be great in terms of materialistic possessions. Both have a love for money and material gains. They find themselves very secure with each other in monetary matters. Apart from all these, the burning passion and desire for sex keeps them connected.

Taurians should be careful before falling for Scorpions, as they can easily mesmerize you with their glaring eyes, and simultaneously sting you with their sharp words. For Scorpions, here’s just a piece of advice: don’t mess up with the bull, as it can easily bog you down, if provoked. The compatibility is indeed little tough if not impossible. But you need not worry. It always works to follow these simple lines “Love conquers all”.