All About the Creative Genius, Aquarius: Get Ready to Be Amazed!

Aquarians are a mad set of people. No, make that eccentric! Actually the best word that would probably describe them is 'unique'. Most people (make that talented people) in this world who breathe, understand, and live art are none other than Aquarians!

Home / Uncategorized / All About the Creative Genius, Aquarius: Get Ready to Be Amazed! 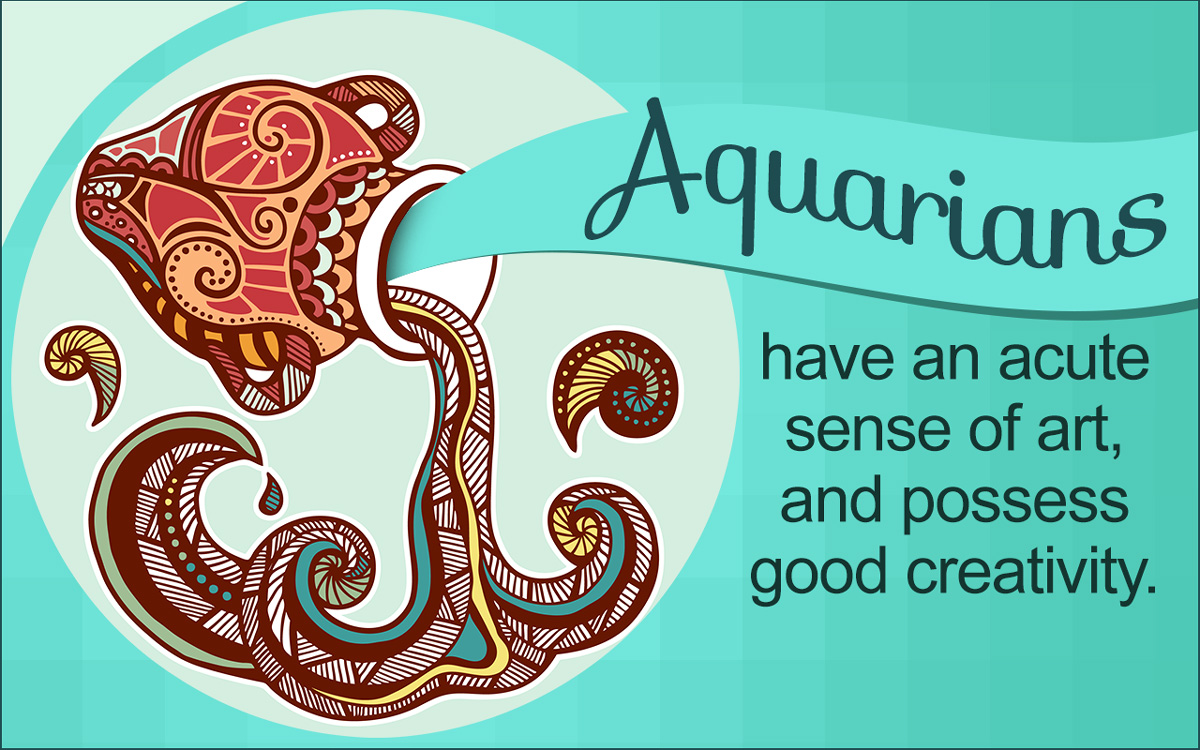 Aquarians are a mad set of people. No, make that eccentric! Actually the best word that would probably describe them is ‘unique’. Most people (make that talented people) in this world who breathe, understand, and live art are none other than Aquarians! 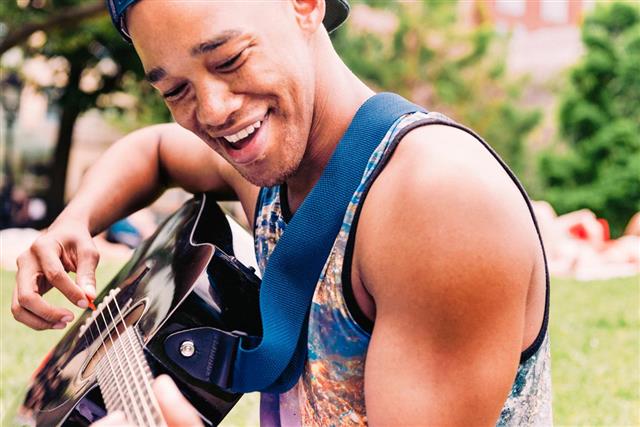 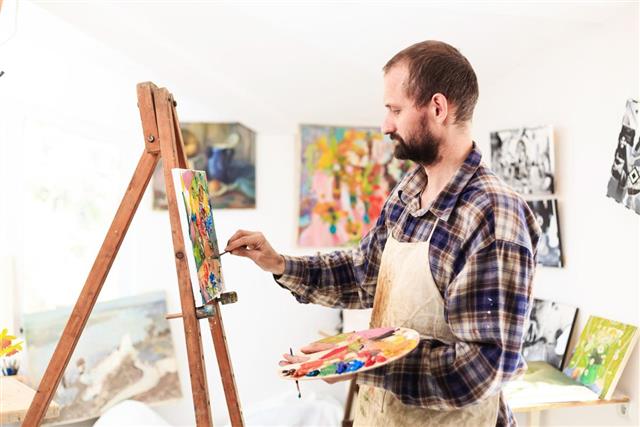 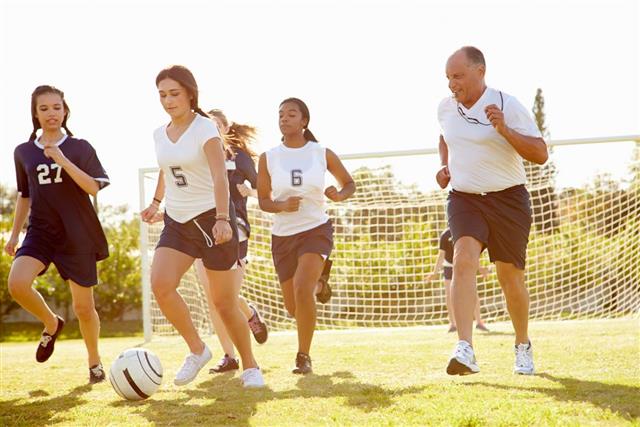 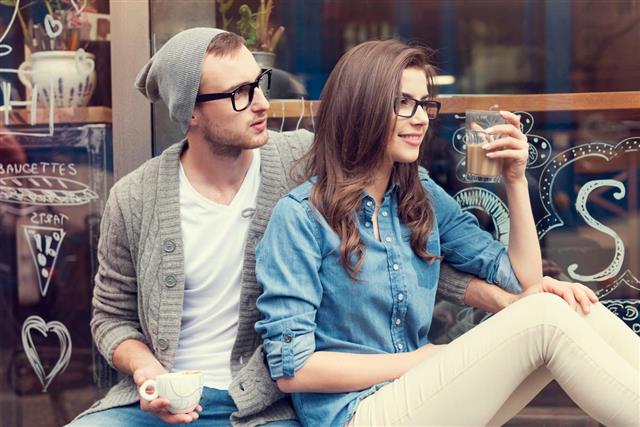 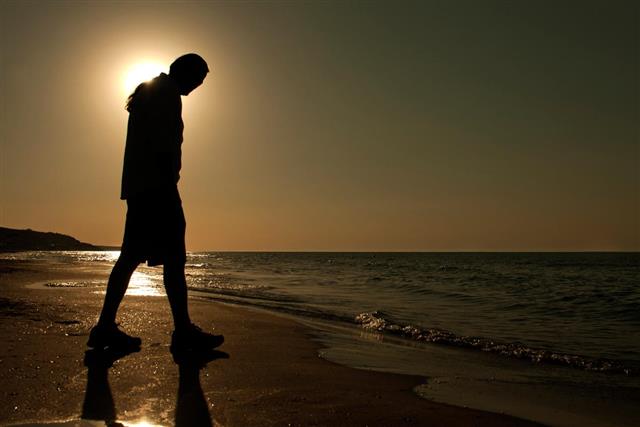 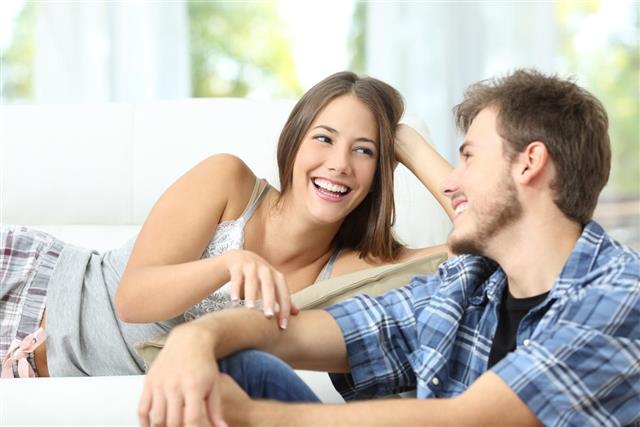 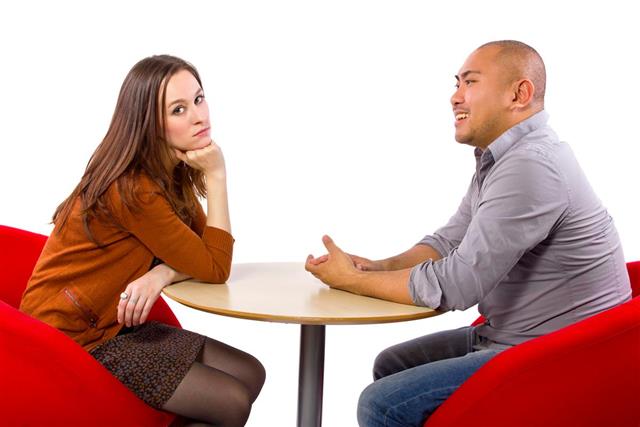 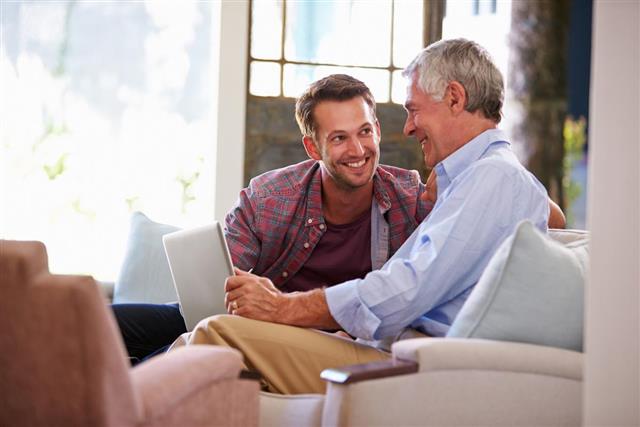 Aquarians, besides their acute sense of art are also known to good in creativity. Trust them to give you the best advice in the most adverse situations and you’ll discover that besides being a strangely unique idea, it’ll also be the most innovative of the lot that you’ve heard until now!

They give you the best of kick-starts, but don’t expect them to persevere any further. Nine times out of ten, an Aquarian is so bored of helping you understand his bright idea that once you’ve mastered it and expect him to tag that along a bit further, chances are that he is quite exhausted already!

We’ve heard of people with insatiable energy, and with an Aquarian you can be sure of insatiable ideas. Being the happy-go-lucky kind of people, they are best paired with Librans. If an Aquarian can give you the idea, a Libran can take you through the nitty-gritty’s and a Capricorn can help you see the end of the tunnel.

It is no wonder then that you can almost spot an Aquarian. They have the monopoly of being bestowed with the best pair of eyes (if there was anything like that). It is these hauntingly searching eyes that makes them the most mysterious as well!

You can ideally spot the characteristics of the person belonging to a particular zodiac sign by the mere symbols that it represents. We’ve seen similarities amongst Leos, and have also observed the perseverance of the goat, i.e. Capricorn. For a sign of the water bearer like Aquarius, it does take quite a while to understand its features. For starters, it is a bearer that holds water.

An explanation of this would be that the person stands erect for being one who takes the initiative, which is why he/she stands alone. Not many people in this world do take initiatives. They generally have a well-defined motive even if they do. Secondly, what they hold is water, a carelessly overflowing element. This signifies three things, holding tight to the jar that has water, a sign of responsibility, holding across with water, a difficult task that he/she manages, and also that since water has this tendency to flow, so is with the mind of the bearer who holds it. Which explains the various mood swings.

Aquarians are absolute dreamers and love to believe that they can bore a hole in the sky and make a house there too! They think years ahead of them, making them eccentric in their approach. But mostly they are humanitarian in their approach. They can also be considered as extremely moody and detached, especially in terms of relationships, but they good team players, if not leaders. Most artists, painters, philosophers in this world tend to be Aquarians.

So if you ever want to break from a really monotonous lifestyle, be sure to have at least one Aquarian friend in your midst, they sure make life worth living for, well, so do all zodiac signs actually!! 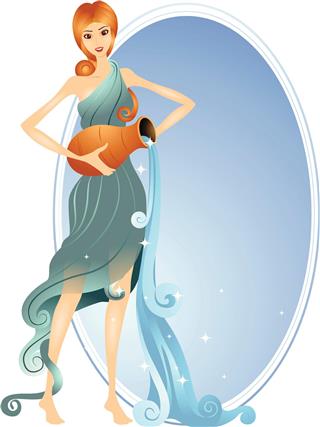 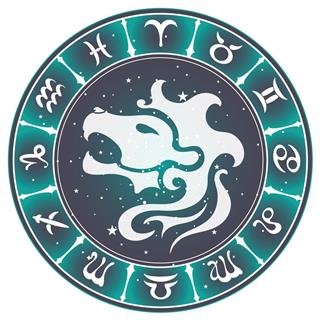 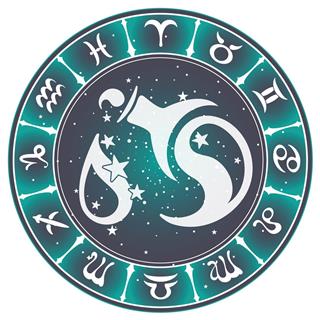 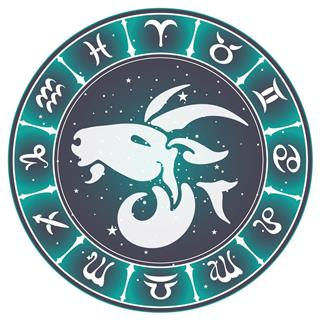