Key Traits of People Born on the Aries-Taurus Cusp

Cusp signs are both blessed and cursed with the positive and negative qualities of not only one, but two zodiac signs. Things get a little more complicated when these two signs are Aries and Taurus! What then, constitute as the traits of people born on the Aries-Taurus cusp?

Cusp signs are both blessed and cursed with the positive and negative qualities of not only one, but two zodiac signs. Things get a little more complicated when these two signs are Aries and Taurus! What then, constitute as the traits of people born on the Aries-Taurus cusp?

The Aries-Taurus cusp is known as “The Cusp of Power.” The dates that are considered to form this combination may vary from source to source, however, usually those born on or between April 19 to April 23 are known as Aries-Taurus cusps. The unification is quite an interesting one indeed, as these people are born with a unique melange of traits that most likely contradict each other. Yes, if you look at the individual traits of Aries and Taurus zodiac sign, you will know what we are talking about.

These two signs are poles apart, each is what the other one is not. Therefore, the coexistence of traits that aren’t quite compatible makes it difficult, not only for others, but also for these individuals to understand themselves. Aries is a fire sign with cardinal traits, while Taurus is an earth sign with fixed traits, both want to dominate and win, but not taking the same way. The following section explains the Aries-Taurus cusp personality profile in an elaborate manner.

Characteristics of The Aries-Taurus Cusps Explained

Aries and Taurus are the first and second signs of the zodiac chart; therefore, they are linked with new beginnings, or, initialization. Think of the time when your eyes open to a world where everything resided in its full energetic form. A world that was untouched, not tampered with at all. Where flowers bloomed with radiance, and water streams flowed with robust energy. Where everything was raw, waiting to be explored. The Aries zodiac is pretty much like that child who saw this world in awe, and being the first of all, considered that he ruled the world and that he was the only one who knew all about it. His decisions were hasty, taken impulsively while he wanted to explore this, that, and that too! He was full of energy, aggression, and determination to go forward into what there was, disregarding the consequences, using his instincts, not his mind.

Then came Taurus, perhaps to tame the Aries a tad bit. Being the second one, he too was dynamic and dominant, but he used his mind and thought before entering to a risky zone, and tested the waters before he stepped into them. Both wanted to do the same thing, but not the same way. Aries was more fiery while Taurus was more grounded. Hence, because they both couldn’t agree to each other, and none was the kind to budge, they carried on with their lives, living in their own terms. But what happened, when both had to impart a little bit of themselves in one person, a person born on the Aries-Taurus cusp date?

These cusp-ians are born leaders and will never hesitate to take the lead and find a way. Being ruled by both the planet of war, Mars, and the planet of love and pleasure, Venus, these individuals are born to get the best that life can offer them.

Being the first two signs of the zodiac chart, it is quite understandable why they are pooled with confidence, magnetism, and dynamism, which is very much seen in these cusps. They radiate a strong sense of power and capability through their demeanor; not intentionally, but naturally!

Work hard and play hard,” this is the motto of their lives. Once they have put their minds and hearts to an undertaking, be it personal or professional in nature, they will ram into it with all their bull energy. This is what makes them great initiators and leaders, as they never fear to take the first step.

Courtesy of the Taurus side, if they learn to mellow down their aggressiveness a bit, they can use their exceptionally-great strategic skills and unlock even the most intimidating mysteries of life. Which is why, they are the perfect people to take charge of a task that others are hesitant to take because of the complexities that lie.

They aren’t all about work; they also love to spend their hard-earned money in some of the finest luxuries of life―art collection being one of them, courtesy the influence of the planet Venus!

Their generosity is clearly evident on those who have managed to earn a favorable position in their eyes. They are also quite romantic at heart, and if they’ve found ‘the one’, they will bestow all kinds of gifts, big and small, simple and lavish, to their loved ones.

They love to give advice like there is no one else who can give it better than them, and that is what they believe themselves to be. The traits that they have, such as practicality, strategic planning, endurance, and instinctiveness (coming from their Taurus side); and determination, fierceness, energy, and willfulness (coming from Aries side), makes them quite authoritative to give out advice.

They possess a never-say-die attitude, which makes them quite persevering and enduring in their ways. They will go through it all but stick to the task unless it’s done as and how they wanted. Like we said, if they want it, they get it!

Unless they are not asked to bend down, and as long as they have the ultimate control, they can be quite nurturing and loving in their ways. We have already said enough about their generosity. If they truly value someone, they will ensure that all good things come to them.

When there are two powerful flames in one body, it is likely that one tends to surpass the other. The dominant side depends upon which sign is closer to your date of birth. For instance, if born on April 19, a person is close to the Aries zodiac, which will make its unruliness, aggression, and temper, evident in him/her. The same applies in the opposite case. If one is closer to the Taurus sign, the negative traits of Taurus, such as bullheadedness, rigidity, and overindulgence will be evident in the life of that person.

Because they are born believing that they are so good in everything they do, they tend to develop this “I-know-it-all attitude.” While they love advising people, they rarely, or should we say, never receive an advice, or a suggestion, sportingly.

Another problem, not for them but those around, is that these individuals tend to become quite insensitive at times, disregarding the opinions and desires of others, and imposing their point of views instead.

These individuals “know everything,” but what they don’t know is how to sugar-coat a potentially-rude remark. They will convey what they feel in a rather blunt way, thereby becoming the not-so-favorites in the lives of many.

Their love and favoritism may not last forever. Meaning, if someone fails to sustain their name in their good books, they will take back their affections and the generosity-induced gifts back without any hesitation. If they are good and honest friends, they make even better enemies.

They also have a huge ego, and you can’t blame them as Mars is one planet that rules them, and is a more powerful planet than Venus! Therefore, if someone hurts their ego, or tries to manipulate them, tries to take away their ruling throne, then God save them from the wrath that is to come.

The inner conflict that these people tend to have within themselves during different situations of life, tend to make them quite changeable. Depending upon which aspect of their personality, earth or air, is dominant on them at the time, their inclination keeps on changing from desires and possibilities, practicality and dreams, rushing into something or planning thoughtfully! Therefore, they can be quite unpredictable, at times.

It is quite difficult for them to sit back and watch others do a task, because invariably, they feel that they can do it in a much better way than them. Their meddling and interference may create issues, jealousy, and enmity in the environment.

The biggest challenge that this cusp-bearers face is to attain a balance, a sort of equilibrium when it comes to understanding what quality should be used in what situations. It takes quite a while for them to master the art of self-control, but if they manage to do that, life rewards them in a lot many ways.

With all the plus and minus points, those born under the Aries-Taurus cusp are exceptionally charismatic, making their presence quite evident in a group. Irrespective of the halos or horns, rest assured that these individuals will never have, or let others have, a dull moment in their lives. And, yes, willingly or unwillingly, they indefinitely help those around them grow stronger and bolder in their company, and why shouldn’t they? After all, they are the cusps of Power! 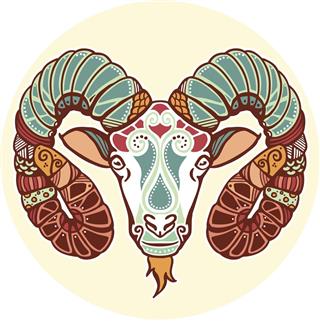 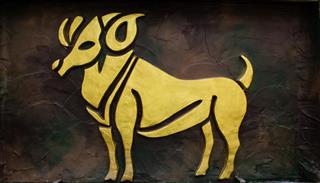 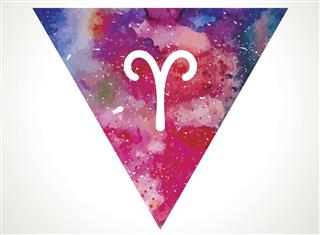 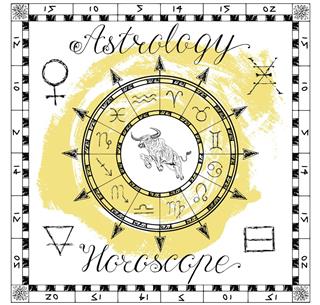 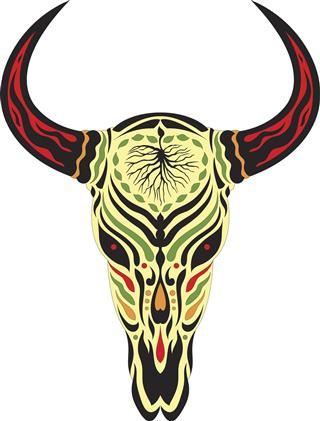 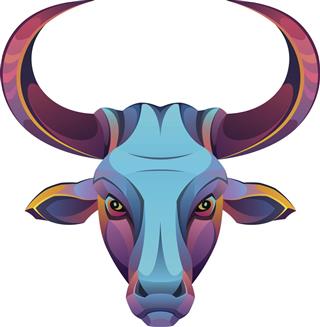