Understanding the Moon Signs and Their Significance in Your Life

Many people are just aware of sun signs, and don't even know that moon signs also exist. If you are one among those, then this AstrologyBay article should be an interesting read. 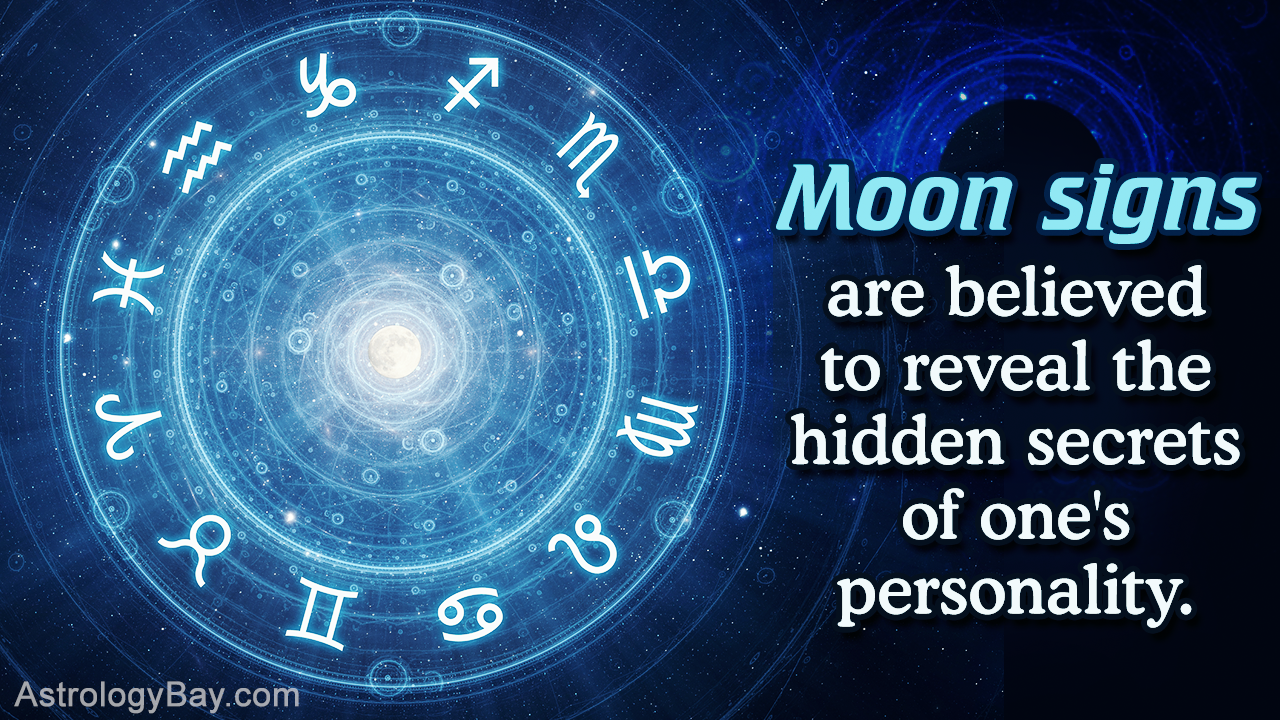 Many people are just aware of sun signs, and don’t even know that moon signs also exist. If you are one among those, then this AstrologyBay article should be an interesting read. 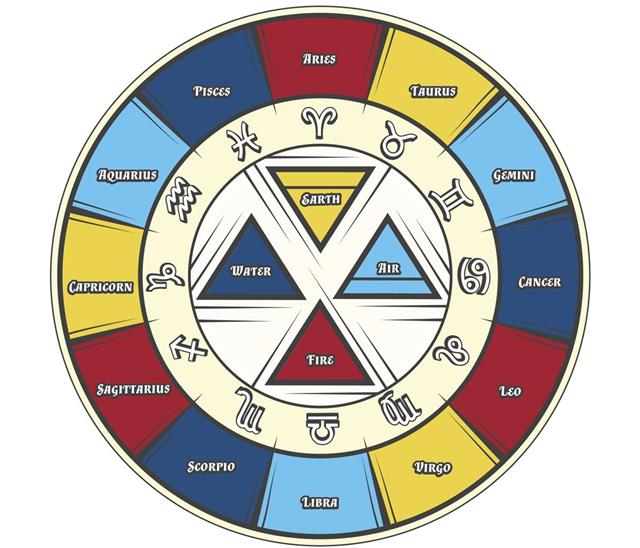 The moon is a satellite of the Earth. It influences the movements of the tides on this planet. 70% of the earth’s surface is covered by water, just as 70% of the human body is made up of water. It is reasonable to understand why the moon controls so many aspects of our behavior. Moon controls water, which is the element of feelings, emotions, creativity, and intuition. Thus, we can derive that your moon sign is relevant to highlighting those aspects of your personality.

Your moon sign is the sign in which the moon was present at the time and place of your birth. The place of birth is important because the latitude and longitude will determine the exact movement of the moon. The time is also important, because it helps zero in on the placement of the moon.

There are many methods of making charts for casting your horoscope. But the logic behind the methods is the same. The sky is divided into 12 parts, which represent 12 aspects of your life. Based on the time and place of your birth, the position of the planets in the sky is plotted on to this chart. Western Astrology represents this chart in the form of a wheel, whereas Vedic Astrology shows this in a rectangular chart formation.

The position of the sun, moon, and other planets such as Mercury, Venus, Mars, Jupiter, Saturn, Uranus, Neptune, Pluto, and the nodes of the moon (Rahu and Ketu or North and South Node)―all this reflects in the chart. Also, the position of each sign in each house is reflected in a chart.

12 Houses of the Horoscope

Each of the houses in the horoscope chart stands for a particular aspect of your life. This can be summarized as under:

Based on the signs and the planets positioned in these houses at the time of your birth, one can derive a basic understanding of the type of life that you will lead. Of course, the planets do not remain stationary. They are in constant motion. The exact times of events predicted can be obtained by finding out the positions of the planets on the day in question.

If you want to know more about your personality traits and issues of compatibility, career, marriage, business, and general future predictions etc., based on astrology, it makes sense to have the complete picture. Sun signs give a good idea of basic personality traits, while moon signs give an idea of the emotional aspects of a person. Ascendant signs give an idea of the outward appearance and basic nature of a person. Therefore, it is clear, that more the details, the more relevant are the outcomes or the predictions based on planetary positions. Exact details of predictions can be obtained by consulting a horoscope chart made with such details.

Moon sign provides you with a picture of the deeper aspects of your nature. Your feelings, your emotions, your creativity, and your intuitive faculties are controlled by the moon. Just as the moon waxes and wanes in the sky, these feelings get stirred within you and affect your emotional situation. And as the moon also travels within each house of the horoscope, these moods change. Just for some quick information, the moon takes about 28 days to travel through all the houses of the chart, which means it stays in each house for 2¼ days. It is no wonder, that the moon goddess was said to represent fertility in women, and creativity and emotions in general. Observe these trends, and you will notice that this is true. 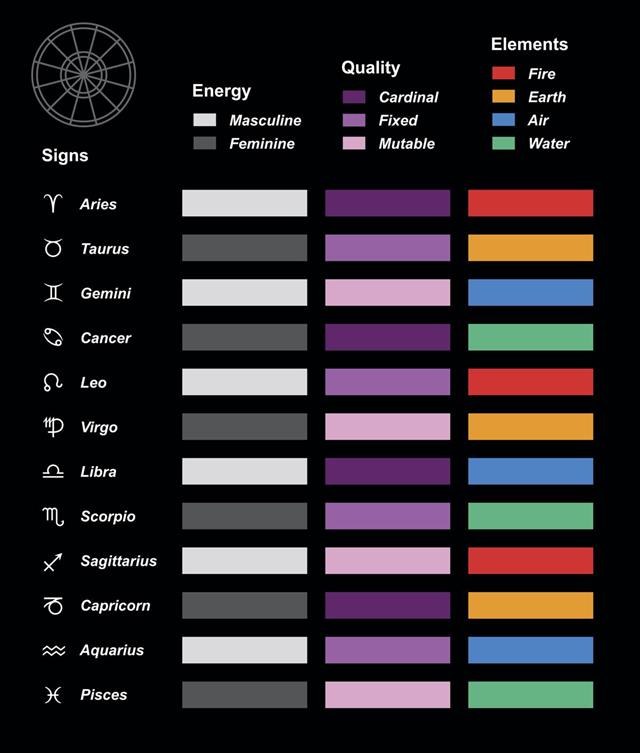 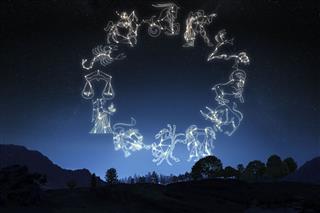 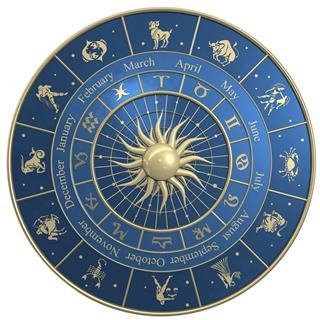 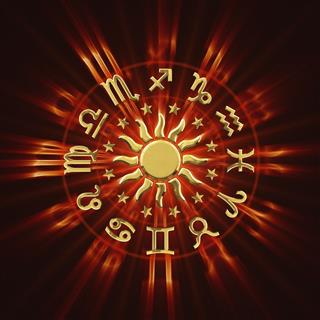