A Scorpio isn't the easiest zodiac sign to read, especially since there's a lot going on for them. One minute they're wearing their hearts on their sleeves, and the next, they're clammed up and secretive. This is what makes a Scorpio one of the most intriguing signs in astrology.

A Scorpio isn’t the easiest zodiac sign to read, especially since there’s a lot going on for them. One minute they’re wearing their hearts on their sleeves, and the next, they’re clammed up and secretive. This is what makes a Scorpio one of the most intriguing signs in astrology. 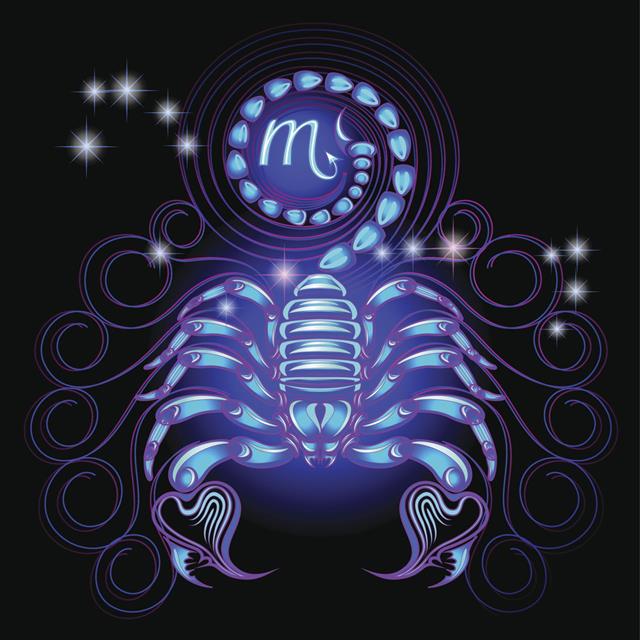 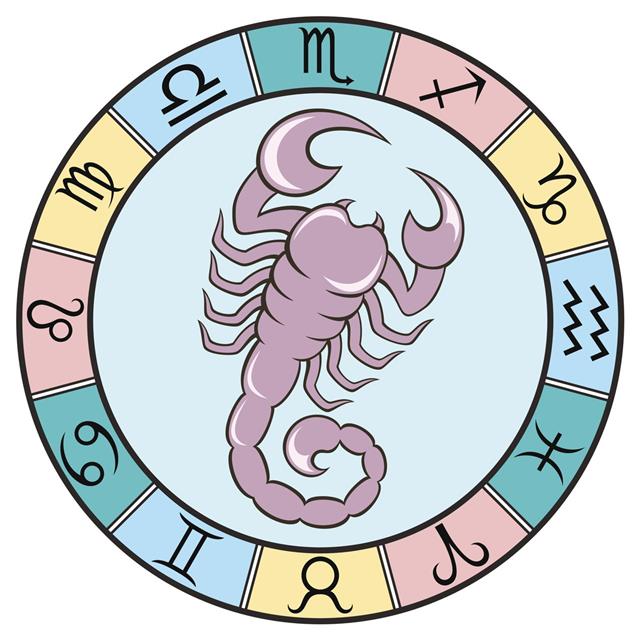 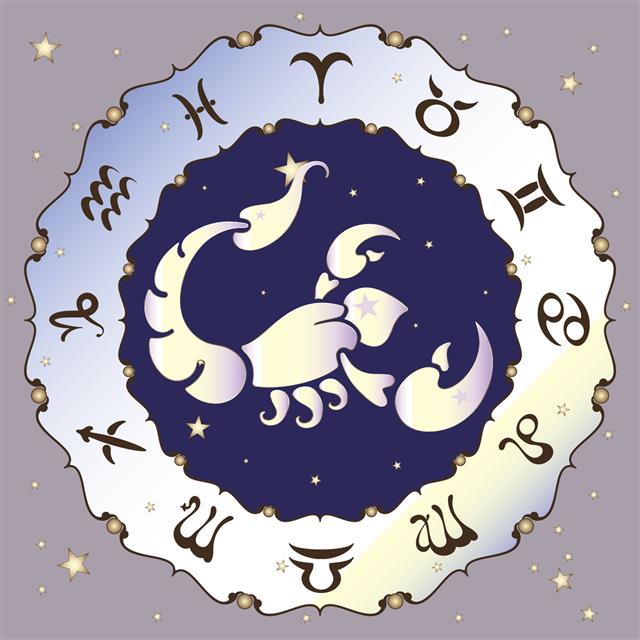 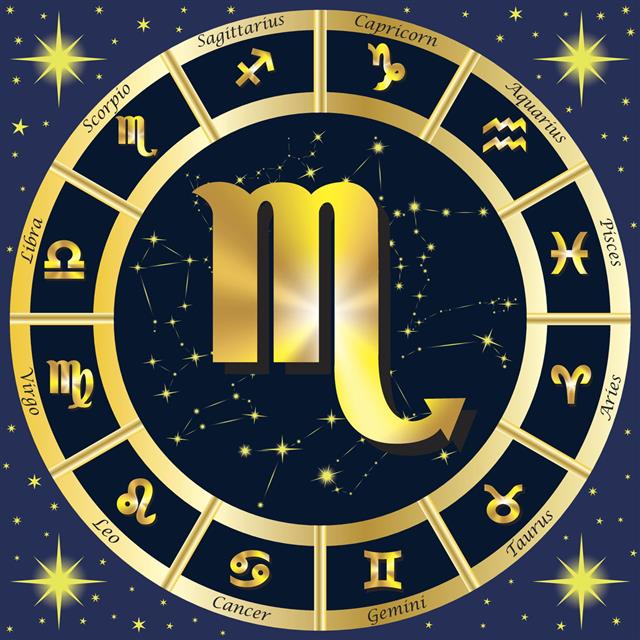 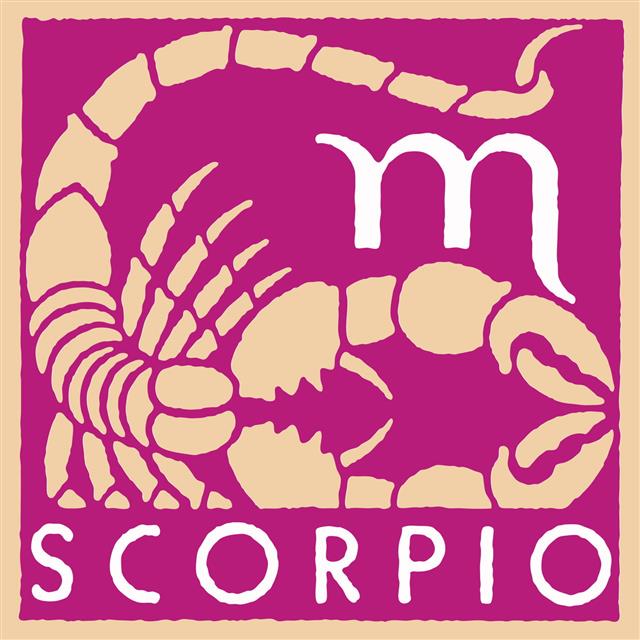 Many of us have been associated with at least one Scorpio; whether the experience was pleasant or not, I’m sure you cursed the zodiac sign at some point. While it is true that a Scorpio can turn into something quite unlike who you first met, they have a distinct vulnerability that only a lucky few are able to tap into or see, for that matter.

Scorpios brand themselves as misunderstood beings, with others not intellectual or deep enough to bother with. But the truth is, some Scorpios are able to let people in, but will bring on a not-so-pretty side, if hurt or let down repeatedly.

Scorpios have an innate sense of what our purpose is, as humans. Life isn’t about work-hard-and-play-after for them – it’s about doing those very things with gusto, but also looking for ways to make life meaningful.

Scorpios Refuse to Give Up

Scorpios refuse to succumb to failure or accept defeat when smacked in the face with either. They know how to rise to the occasion and fight wars with ruthless finesse, where even if they lose, they know how to pick themselves up and move on. Some may remain resentful, whether this emotion is directed towards a person or past event. But eventually, if the right thing comes along, they may finally move past what was.

Scorpios are creative and can be quite ambitious if handed a project that allows them to exercise this trait. A job or responsibility that requires adroitness, decision-making, tact, and dedication, is where a Scorpio fits perfectly into.

Scorpios Do not Idealize Monotony and Settlement

Scorpios hate the idea of leading a monotonous, quotidian life. They seek thrill and adventure in ways that only close friends or family would understand – we’re not talking about skydiving or bungee jumping (although, they’d love that sort of crazy stuff) – but things that invite excitement and pleasure, even if it is just another day of the week.

Scorpios Believe In Love That Equals The Conjugal One

A Scorpio is widely known to possess an insatiable sexual appetite, but not all of them trip and fall with eager anticipation, into the bedroom. Sometimes, they need that much-needed space to do as they please. When they feel the need to display acts of carnal heartiness, then yes, they can be quite… well, naughty. Most Scorpios will agree that for them, love-making needs the same kind of attention and work one would give in a marriage. But then again, that ring’s true for all unions.

The most compatible zodiac signs for a Scorpio are – Pisces and Cancer. In close succession, we have Capricorn, Taurus, and Virgo. Not-so-harmonious pairings are with zodiac signs, Aquarius and Leo. While there may be that rare case of either of the two making it with a Scorpio, the odds of such mighty signs coming together are rather slim, but nonetheless worth a try.

Scorpios make great friends and are quite trustworthy when it comes to maintaining a great friendship. A word of caution, for those of you who are friends or in love with a Scorpio – they can be vengeful, vindictive, and unforgiving, but only because they were hurt by someone close.

Make one wrong move and a Scorpio will not be pleased; disappointment is not something they take lightly. Most Scorpios willingly hand over their hearts to someone, but it comes with a cautionary message – handle with (extreme) care.

A Scorpio has the kind of mood that is only comparable to the weather; stormy one day, cloudy the next, and sunny the week after. Tiptoe around moody Scorpios like you would a ticking time bomb; they’re hard to read on some days, where the best way to deal with such behavior is to give them plenty of breathing room. Don’t probe, intrude, or ask too many questions – you don’t want to witness the wrath of Thor.

Most Scorpios are impressively loyal; like what best friends share in the movies – the sort of stuff that lasts forever. Be honest and loyal to a Scorpio, and you’ll automatically be on the receiving end of those traits, and more. Just don’t mess with their feelings, because as pointed out earlier, revenge and a despisal heart are the only things that will surface.

To be in love with a Scorpio means having the greatest time of your life. Every day there’s something cool to look forward to, since Scorpios hate routine and anything that spells ‘bleak’. You’ll hardly ever bump into a drab Scorpio, since their lives swirl and rotate around the good life. Anyone who has to keep up with one will know how exhausting (yet exhilarating) it is, to be around a Scorpio.

Scorpio – An Ocean of Emotions Beneath that Composed Exterior

Scorpios have the kind of intensity that can be endearing one day, but mortifying the next. This is because they have extreme qualities that can be a tad overwhelming for those closest to them – like being extremely emotional, possessive, jealous, angry, dominating, or dramatic.

Those that they see as weak are in trouble, since Scorpios tend to expect submissiveness without question. While the drive to be the best and on top may seem like applause-worthy traits, they can prove to be a Scorpio’s downfall, in the long haul.

Scorpios are a force to reckon with, what with their hardworking nature and determined outlook on life. Their passion and strength for what matters to them are reverent qualities no doubt, but it would do them well to tone things down a wee bit. These facts are just a smidgen of what a Scorpio is all about – the best way to know one better, is to actually meet one. 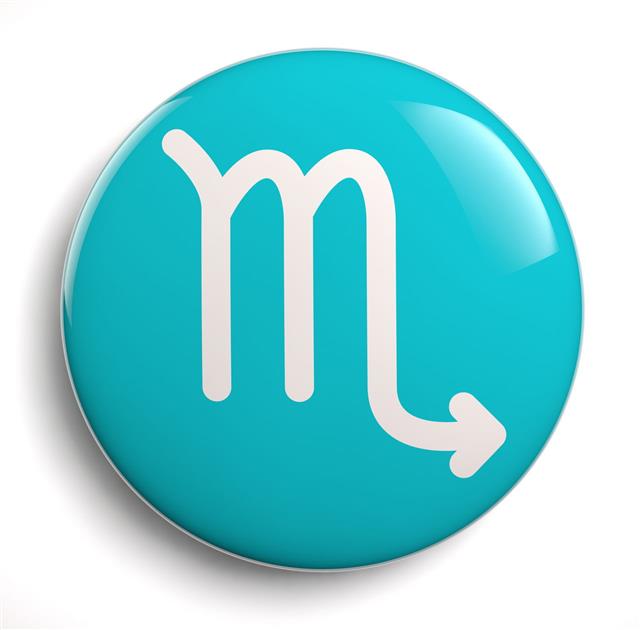 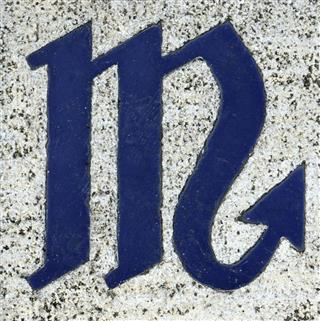 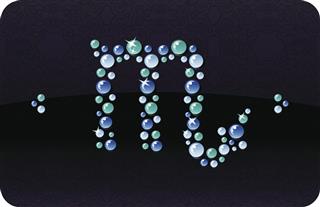 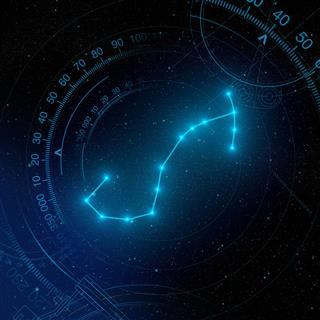 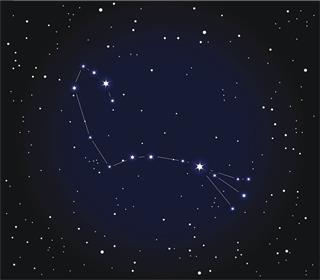 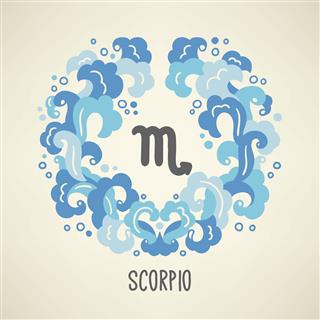 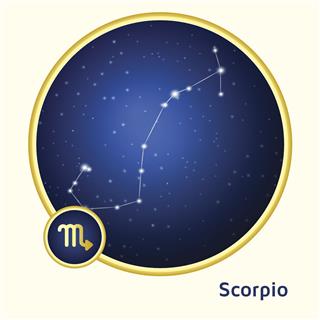 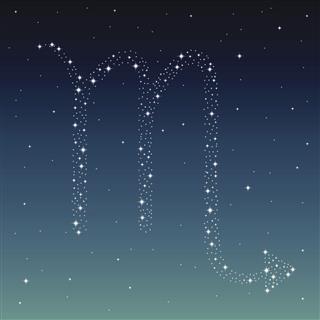 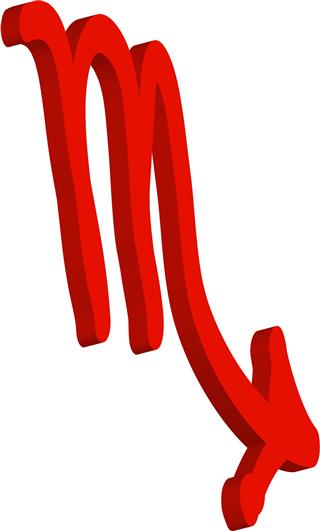 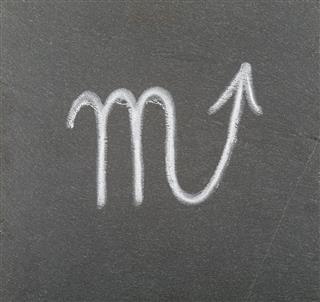 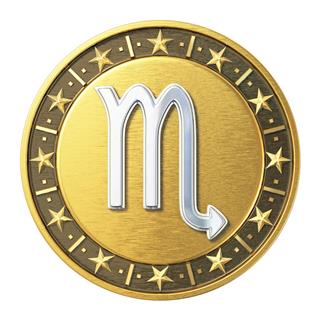 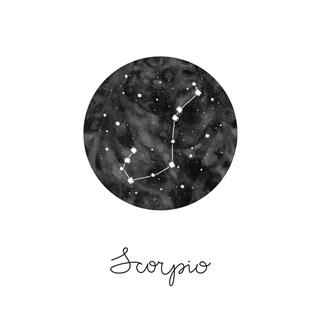 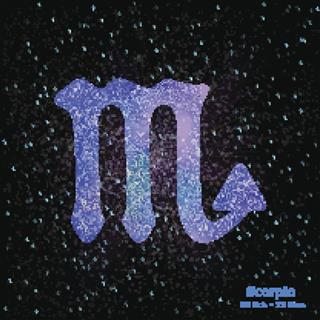 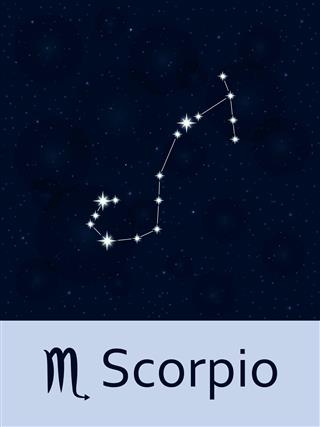 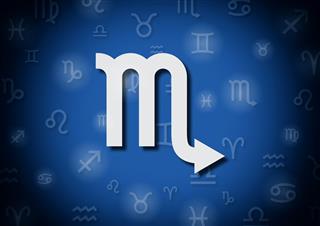 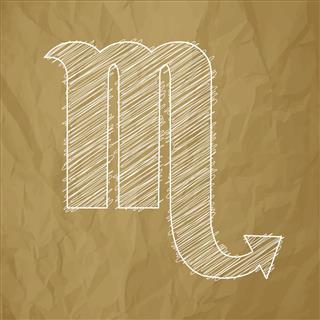 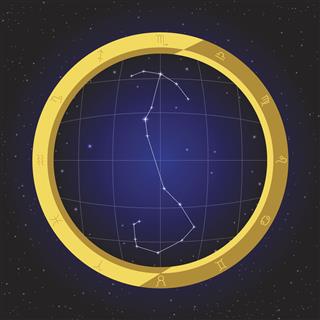