Till some time ago, you knew your zodiac sign. And now, you don't. That's because you just got to know that there's an addition to the 12 known signs! How does that sound? Weird? But that's exactly what many people around the world are feeling today. It's because they have just been introduced to Ophiuchus, the 13th zodiac sign! For more on this, read on. 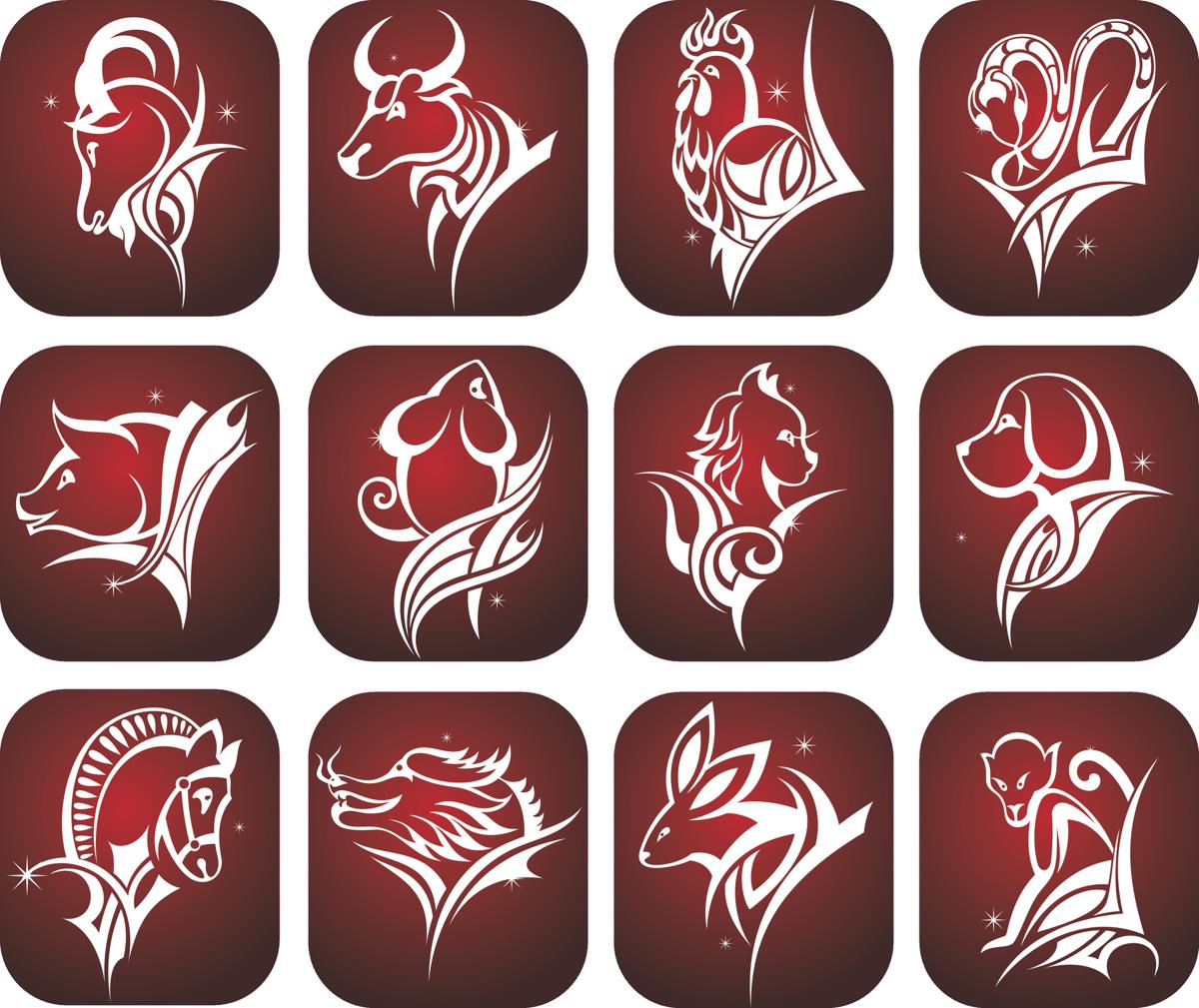 Till some time ago, you knew your zodiac sign. And now, you don’t. That’s because you just got to know that there’s an addition to the 12 known signs! How does that sound? Weird? But that’s exactly what many people around the world are feeling today. It’s because they have just been introduced to Ophiuchus, the 13th zodiac sign! For more on this, read on.

“What’s your zodiac sign?”, had someone asked you yesterday? Well, you might wonder what difference ‘yesterday’ makes. It makes all the difference, as it is only today that things have changed. ‘Today’ has changed your zodiac sign! Now can you believe that? Well, with the discovery of the 13th sign of the zodiac, sun signs have changed.

First let’s understand a little about Ophiuchus. It is a constellation that is located around the celestial equator. It means ‘serpent bearer’ and hence its symbol is of a man holding a snake. This constellation is located to the north-west of the Milky Way’s center. Since the 1970s, there have been reports stating the existence of 13 signs in the zodiac. Based on the 1930 IAU constellation boundaries, it is suggested that the sun is in the sign of Ophiuchus during the period of November 29 to December 17.

In The Astrology 14 Horoscope: How to Cast and Interpret It by Stephen Schmidt, it is suggested that there are 14 signs of the zodiac. The other two, apart from the ones we know are Ophiuchus and Cetus. Later in 1974, Walter Berg, a British astrologer adopted the idea of 13 zodiac signs and published it in The 13 Signs of the Zodiac, which became a best-selling book in 1996. Thus we can see that the supposed zodiac sign change controversy that’s in the news today, finds references in literature and some astrological studies of the past.

In January 2011, after Parke Kunkle of the Minnesota Planetarium Society brought up the idea of Ophiuchus as the thirteenth zodiac sign, it has suddenly become news. According to Kunkle, the position of the Earth has changed over the past 3000 years and due to this position change, the constellation Ophiuchus will also affect the course of events on Earth. Western astrologers however have taken a strong objection on this claim of Kunkle. Western astrology is not based on stars and constellations. It’s purely based on the planets in the solar system and their movements, which is the reason why western astrologers have described Kunkle’s statement as irrelevant. According to Eric Francis, a New York-based astrologer, the 13th zodiac sign hypothesis is insignificant to Western astrology as they base their studies on the tropical zodiac whereas the Vedic astrologers use sidereal zodiac. He has ridiculed Kunkle’s theory stating that it is wrong to say that the Earth’s position in relation to the sun has changed.

Since Western astrology is based on the sun’s position, its rays, and the tropics (which is why it is called tropical), it doesn’t seem to be affected by any theories based on stars, constellations, and their positions. Hence, even if the hypothesis that the Earth’s position relative to the Sun has changed, is assumed to be true, it should have no effect on the Western astrological concepts and theories.

Ophiuchus has not only made headlines but has also changed the zodiac sign of everyone in the world. Naturally, with the introduction of this new sign, the calendar year has to be divided differently. With a change in the division of months, zodiac signs have shifted. So your astrological signs have changed. But has that changed you? How can a new constellation suddenly change your stars?! How can a group of stars in the sky change who you are? Just because you are shifted to a new category, how can YOU change? Does a new label redefine your personality? How does your new zodiac sign matter? Or does it?