Here’s Something You Should Know About the New Astrological Dates

Did you know that you may not be the same person today that you were twenty four hours earlier? Thanks to new astrological dates, our zodiac signs may have undergone a huge change and this may create havoc with what we believed our core characteristics were. 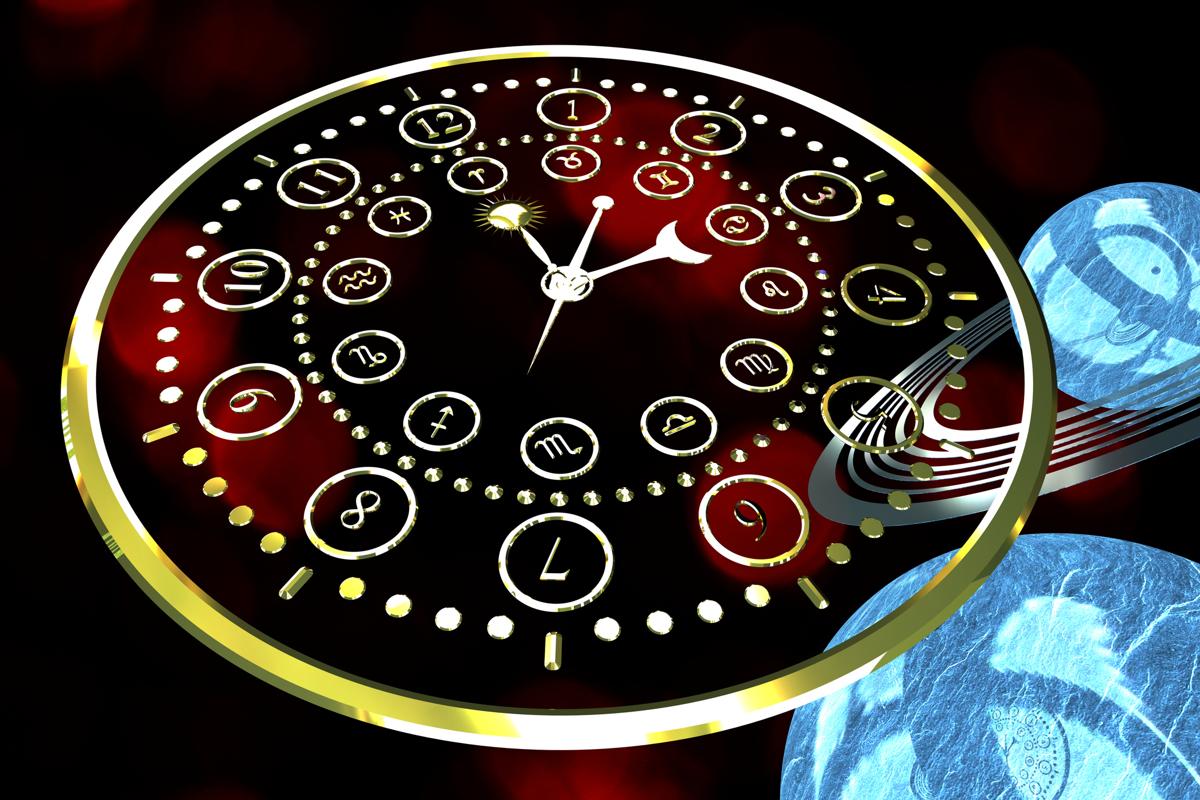 Did you know that you may not be the same person today that you were twenty four hours earlier? Thanks to new astrological dates, our zodiac signs may have undergone a huge change and this may create havoc with what we believed our core characteristics were. 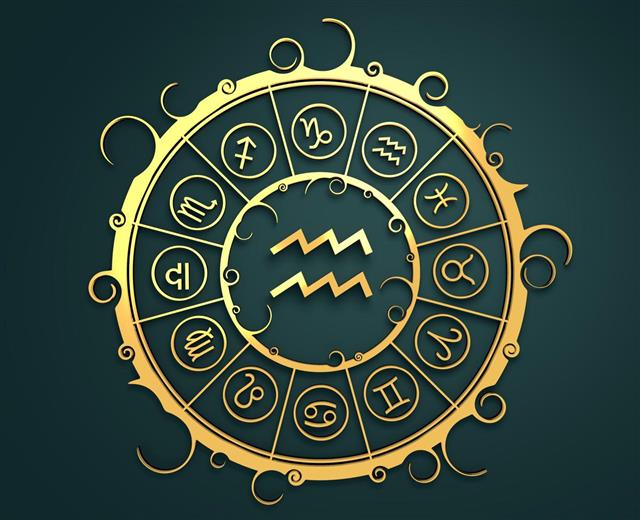 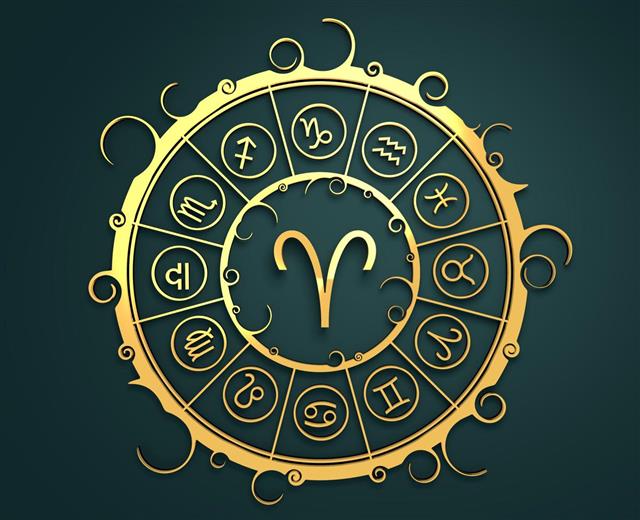 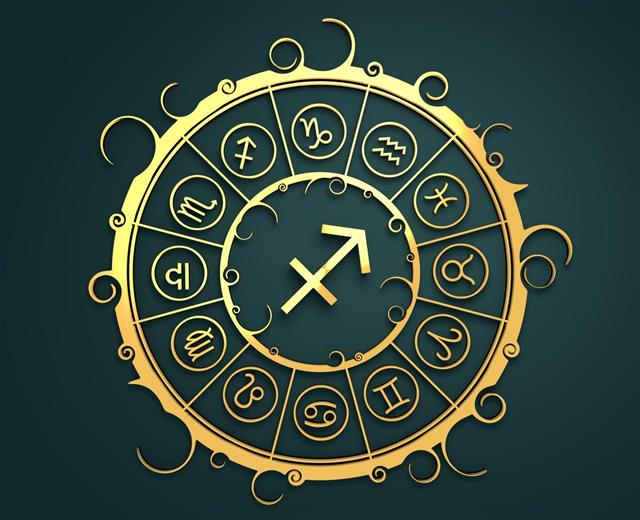 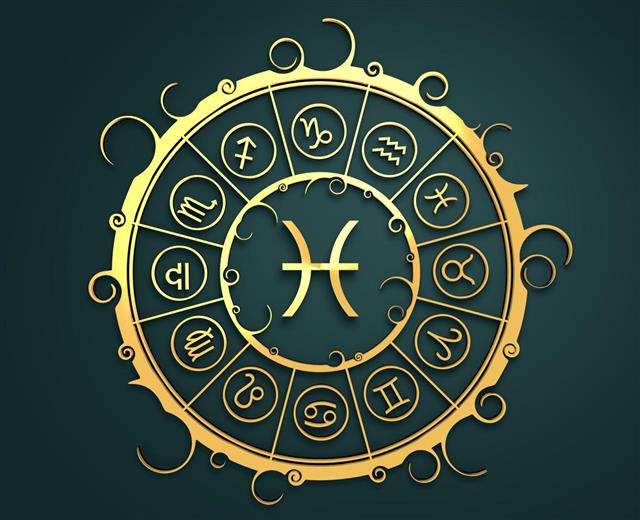 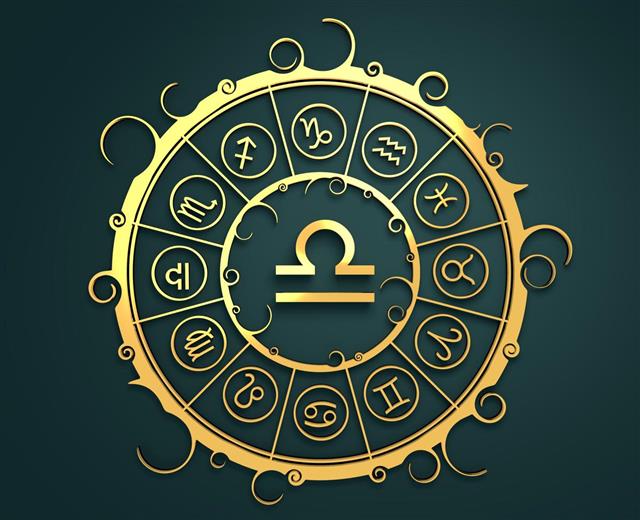 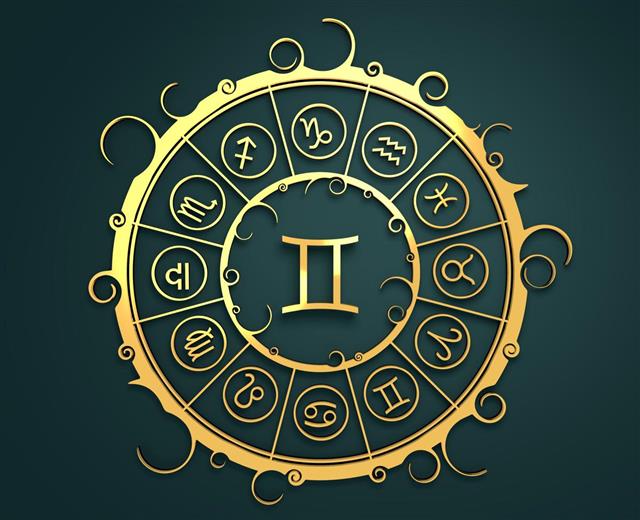 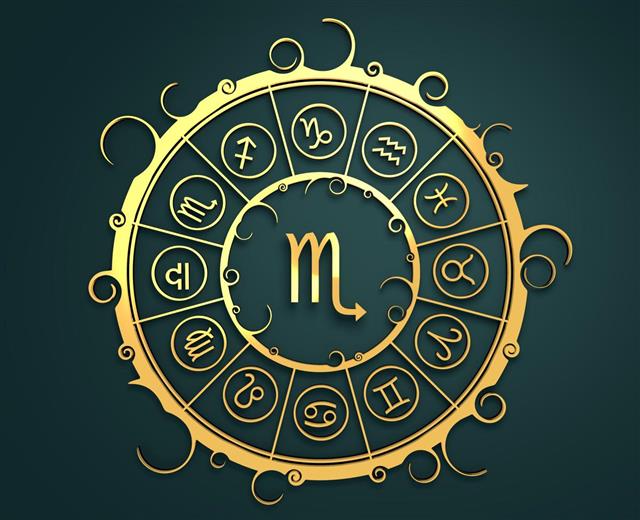 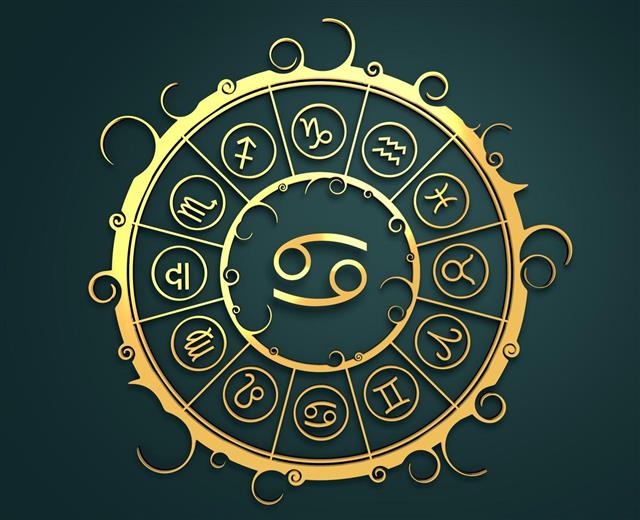 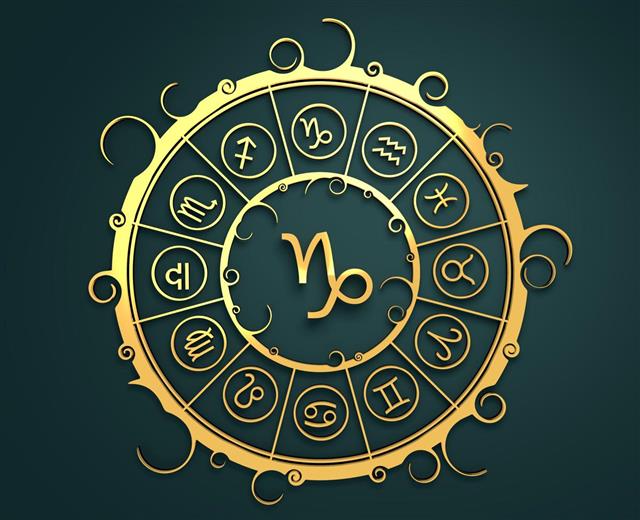 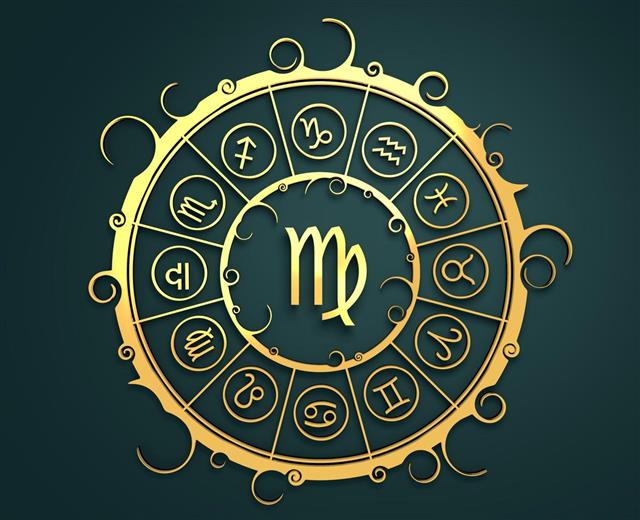 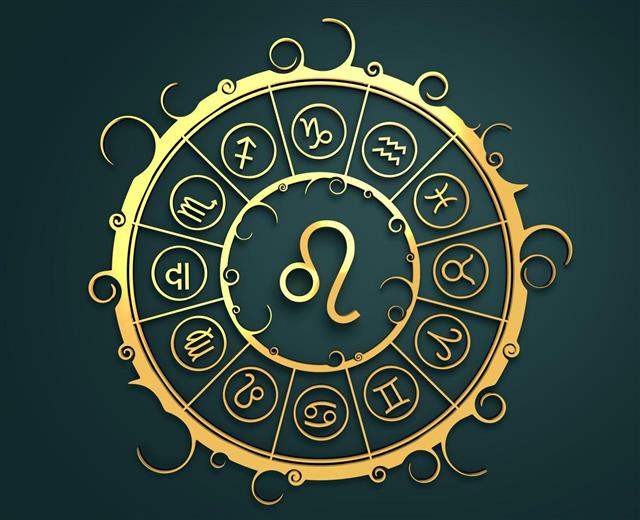 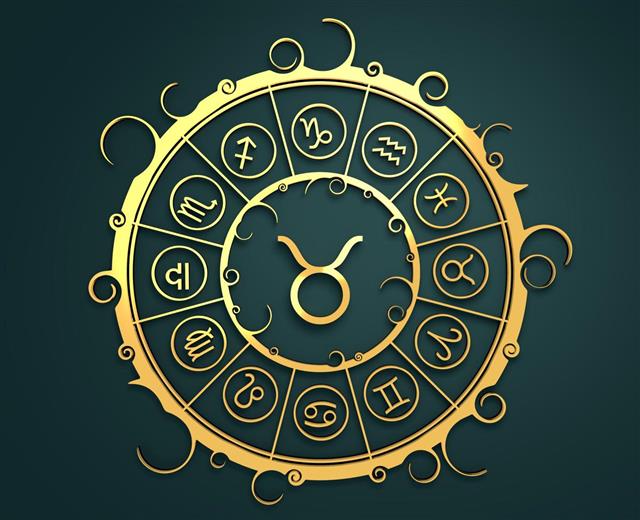 Do you have a tattoo that proclaims your zodiac sign to the world at large? If yes, then you may have to think of a trip to a tattoo parlor to discuss how your tattoo can be redone. If the new astrological dates are anything to go by, then all of us showcase characteristics which have nothing in common with our actual zodiac signs. If you are a firm believer in astrology and the power of the zodiac, then your beliefs may have to undergo a sea change now, thanks to the announcement that instead of the widely known 12 astrological signs, there are actually 13.

This announcement that has shaken up the world of astrology comes from Parke Kunkle of the Minnesota Planetarium Society. According to studies by Kunkle, there is evidence of the existence of a thirteenth sign, known as Ophiuchus. Everyone who is born between the 29th of November and the 17th of December belongs to this zodiac sign. According to reports, this discovery is not a new one. In fact, for many centuries Ophiuchus was a part of the zodiac calendar and was expelled by the Babylonians because of a change in the position of the Earth. According to Kunkle’s theory, in the past 3000 years or so, this position has changed again and the constellation Ophiuchus will therefore have a huge effect on the different events on Earth.

The announcement regarding this thirteenth sign has been met with major objection. Most astrologers in the Western world have put forward the theory that astrology followed by them is not ruled by stars and constellations but planets, which is why the new dates that define zodiac signs as put forward by Kunkle are irrelevant; though Vedic astrology may be affected by this change in a huge manner as stars and constellations are integral to the predictions made by Vedic astrologers.

The reason many of the dates are coinciding is the concept that is known as the cusp sign. The cusp is what is the boundary between two zodiac signs. For people born on dates when one zodiac sign ends and the other starts, it is difficult to determine which sign they belong to. While generally the date determination is typical to determine sun signs, it may remain confusing for people born on the days when the sun sign changes. In such cases it is the time of birth that would determine your sun sign more than your date of birth.

The new zodiac dates may translate into many changes. For those people who have now discovered that they belong to the Ophiuchus sun sign, here’s a small introduction to their zodiac sign. As mentioned in the table above, the zodiac sign has its effect between the period of 29th of November and 17th of December. The name of the sign translates literally into serpent bearer and is symbolized by a man holding a snake. There is still confusion regarding whether or not these dates will be accepted. But even if they are, embrace the change. After all if it is an astrological change, it was written in your stars. 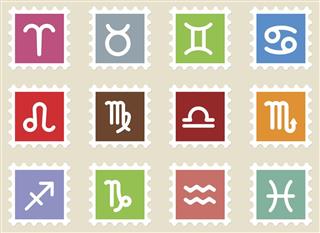 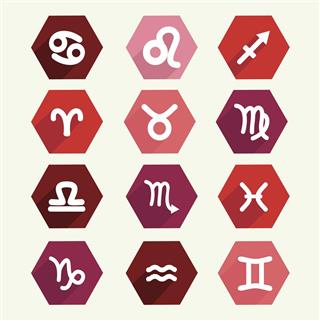 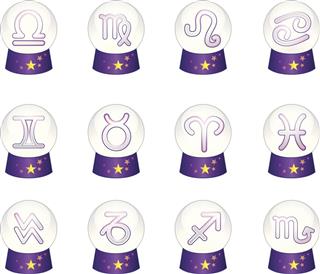 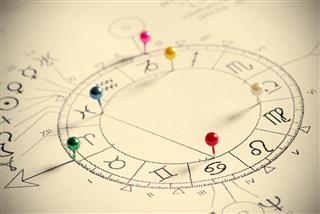 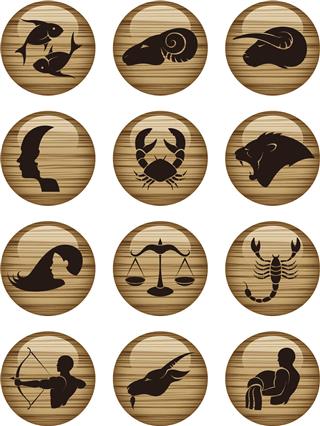