Zodiac Signs: How Sexy are You Depends on Your Sign

Ever wondered why women are so interested in knowing about your zodiac signs? This AstrologyBay post tells you why.

Home / Uncategorized / Zodiac Signs: How Sexy are You Depends on Your Sign 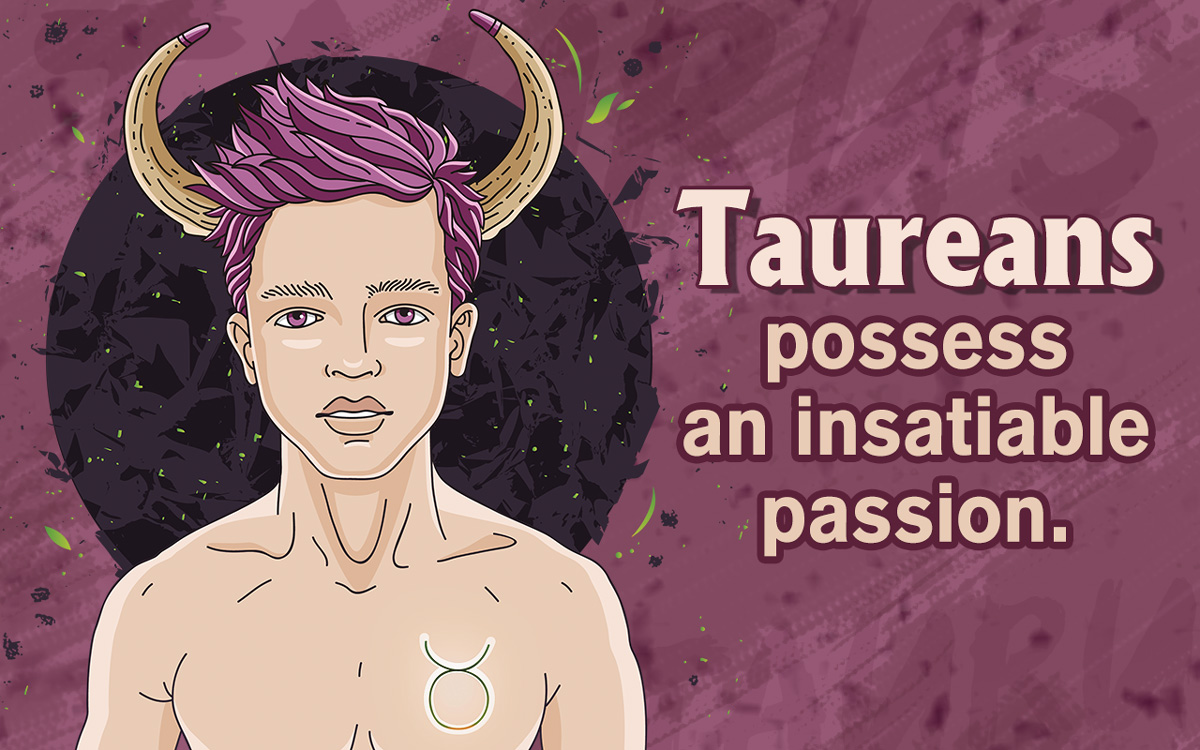 Ever wondered why women are so interested in knowing about your zodiac signs? This AstrologyBay post tells you why. 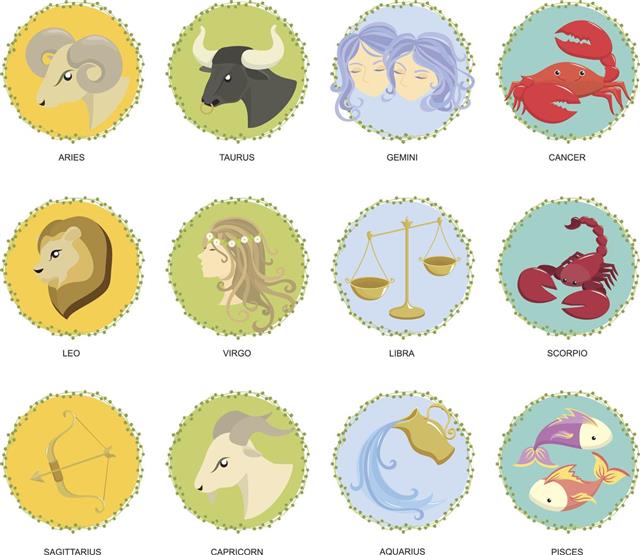 The Truth about Zodiac Signs

Humans, according to astrology, are born under one of the 12 zodiac signs. This is determined by four factors―date of birth, time of birth, place of birth, and year of birth. There are certain signs that typically depict you’re sexuality. What typically happens is that because we are born under a particular zodiac sign, we also tend to be under its influence in terms of handling the art of lovemaking. Though it’s just a generalized observation, it holds true for a lot many of us.

Aries, as the characteristics seem to suggest, are calm and intelligent and their tendencies are more mellowed unless activated. Taureans, on the other hand are red hot and possess an insatiable desire for passion. Geminis, flirts that they are, seem a bit erratic in their behavior, highly dominated by their moods. Cancereans are the cool cucumber types, once evoked can be hot but can easily lose interest and need constant persuasion, much like Aquarians, who need more variation and quality in sex. Leos, on the other hand are hot to handle, it’s just like their nature, in sex too the need to have the upper hand and consider their variations to be supreme, similar to the audacity that the lion has. Coming to Virgos, they’re hot and until they are cooled they tend to remain so, once satisfied, you rarely come across him/her burning through the right places.

Librans are the happiest people perhaps, happy go lucky always, they tend to be more romantically inclined as for them there are better things to find pleasure in. Scorpios, on the other hand don’t think this to be true, and like Capricorns; they persevere in every given opportunity for lovemaking and unlike them Scorpio’s fall in second only to Taurus. Sagittarians like to humor themselves with jokes galore and are more of the appreciative lot and not really so much into the very act as a whole. They tend to be romantic, as they understand romance, though the learning curve generally takes the better of them. Pisceans are the somber types and really need loads of encouragement to get them to pull the right strings. It’s also perhaps their need for perfection in every field that drives them in this manner.

Thus all these points tell you how sexuality and the zodiac is interwoven. Believers will have their own set of observations and inputs to add to this, whereas non-believers will probably remain skeptical as ever. 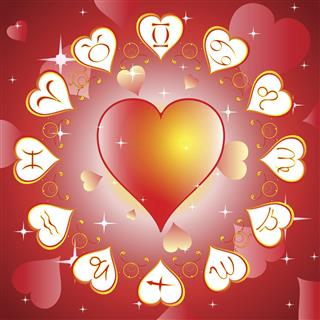 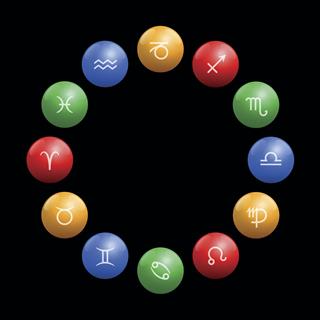 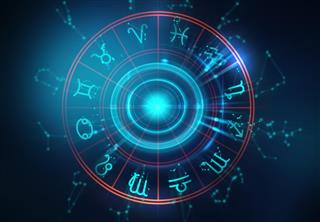 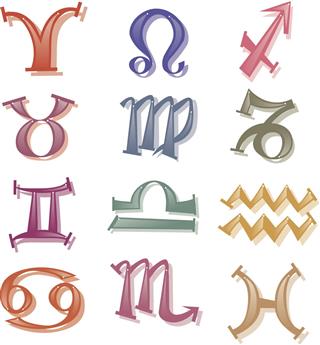 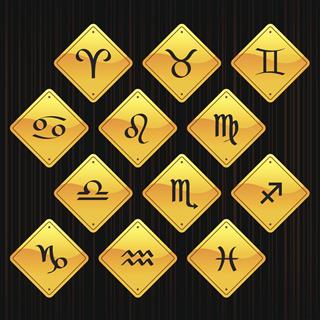 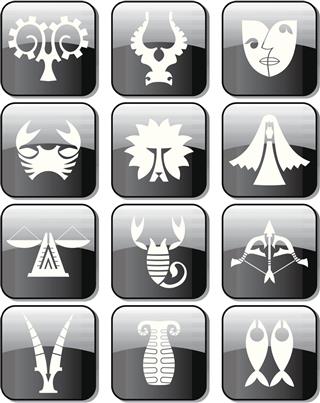 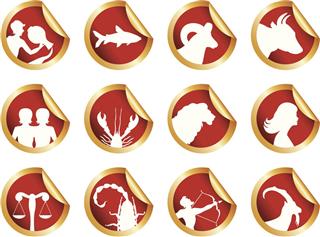 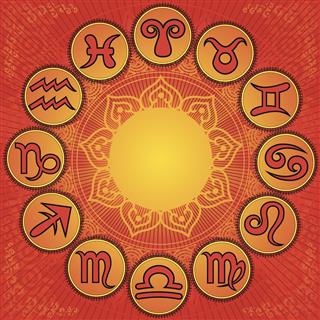 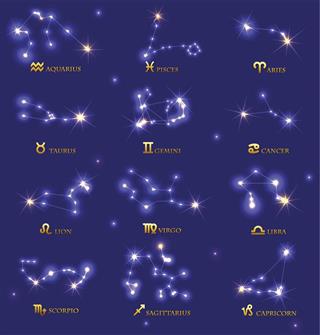 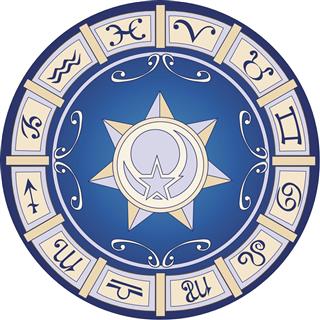 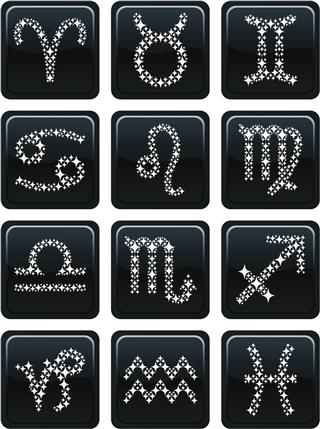 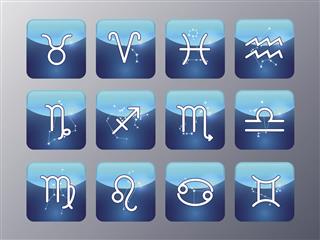 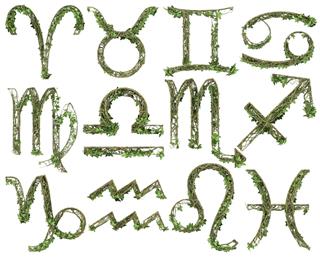 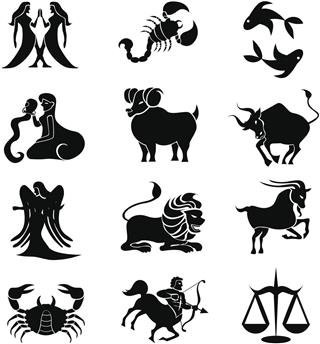