Aquarius is said to be one of the most intellectual zodiac signs. Read on to know more about Aquarius personality. 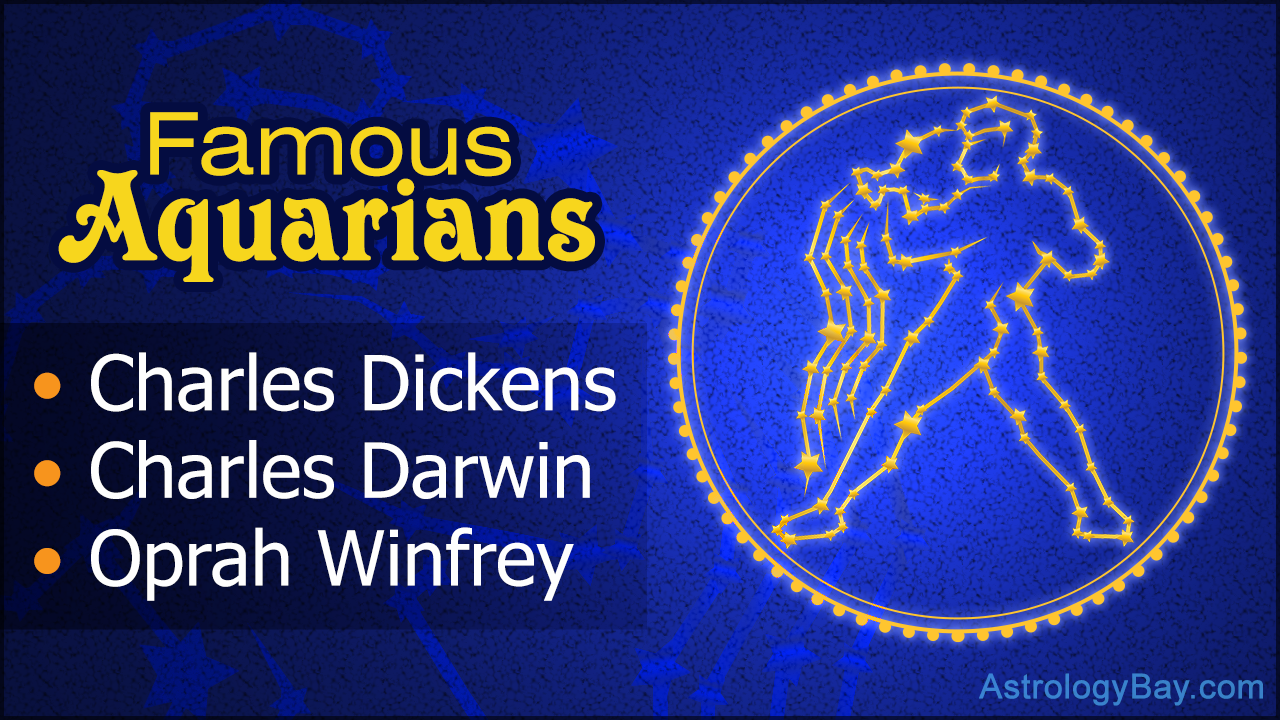 Aquarius is said to be one of the most intellectual zodiac signs. Read on to know more about Aquarius personality.

Being an Aquarian, praising Aquarians will be like blowing your own trumpet! But Aquarians have so many qualities that it is impossible to not praise them! Aquarius is the eleventh zodiac sign, ruled by Saturn and Uranus. All those born between January 20th to February 19th belong to this zodiac group. Water bearer is the symbol of Aquarius, who is shown pouring water through a jug. This water is metaphorically the knowledge that the water bearer wishes to spread among people. It is also said that, Aquarians intend to use the water of knowledge to purge the negativity and evil thoughts of others. They are always ready to impart the wisdom and advice to anybody who needs it, and that is why, they are rightly called, the givers!

Aquarius is a fixed air sign and so, they are said to be natural thinkers and envoys. One of the disadvantage of being a ‘fixed’ air sign is that, Aquarians can be stubborn. They hate to be forced for anything, even their own good! If you try to force them directly, they might refuse bluntly on your face. So you need to be patient and convince the Aquarian that the changes are utmost necessary.

Aquarius males are eccentric and compassionate. They are deep thinkers and so you will always find them deep in thought! They have a lot of friends, but very few are really close to them. In fact, their friendly nature and ‘giver’ personality makes them everyone’s favorite. One of the major characteristics is that they love freedom; worship freedom, will be more apt! So, if you are in a relationship with an Aquarian man, give him complete freedom of expression. This love of freedom is not restricted to just expression. Overall also, they need to be given freedom. So, if you want to have a long-term relationship with an Aquarius man, you shouldn’t constantly cling to him. He may seem a bit detached, as they give more importance to head than heart. But that doesn’t mean that they do not care; they are very caring and loving but sometimes are unable to express it. So, you need to be patient with an Aquarius male. And it’s worth it, as they are very loyal and will be there with you in all your ups and downs.

As said earlier, Aquarian males are givers, they will give their thoughts, advice and affection to the needy. But they hate to be taken undue advantage of. If anyone tries to use them, they get bitter and can do things which no one can ever expect them to do!

Highly experimenting and extremely independent are the two things that perfectly describe an Aquarius female. So give her the freedom she craves for, and she’ll be yours … forever! She likes to experiment with almost everything, on her own. She does not like to be dictated or forced for anything. One more remarkable characteristic of an Aquarian female personality is that she is completely unpredictable! One day she may be a kid and the other day a philosopher! So, you need to adjust a bit according to her mood, but she won’t force you to behave according to her principles. As she expects freedom, so does she give freedom. She is not the one who will keep a watch on you. But she does expect the other person to stick to their principles.

The Aquarius female trusts her partner completely, but when cheated, she becomes very bitter and carries the wound till the end. Just like the Aquarian male, Aquarian female is very sociable. She has loads of friends, but again, very few are really close. People can easily trust her as all the world’s secret are safe with her! But when it comes to her, it is exactly opposite. She does not like to share her problems and weaknesses with others. These were some traits of an Aquarian female.

Abraham Lincoln, Charles Darwin, Charles Dickens, Jennifer Aniston, Oprah Winfrey are all Aquarians, do I need to say anything else?!