Are an Aries Man and a Capricorn Woman Really Compatible?

Dating, as it is, can be an extremely confusing game! And if we have these two dating, then the confusion just goes to the next level. Seriously, can an Aries man and a Capricorn woman be compatible? Do they have a 'now then never' or 'together forever' kind of relationship?

Home / Uncategorized / Are an Aries Man and a Capricorn Woman Really Compatible?

Dating, as it is, can be an extremely confusing game! And if we have these two dating, then the confusion just goes to the next level. Seriously, can an Aries man and a Capricorn woman be compatible? Do they have a ‘now then never’ or ‘together forever’ kind of relationship? 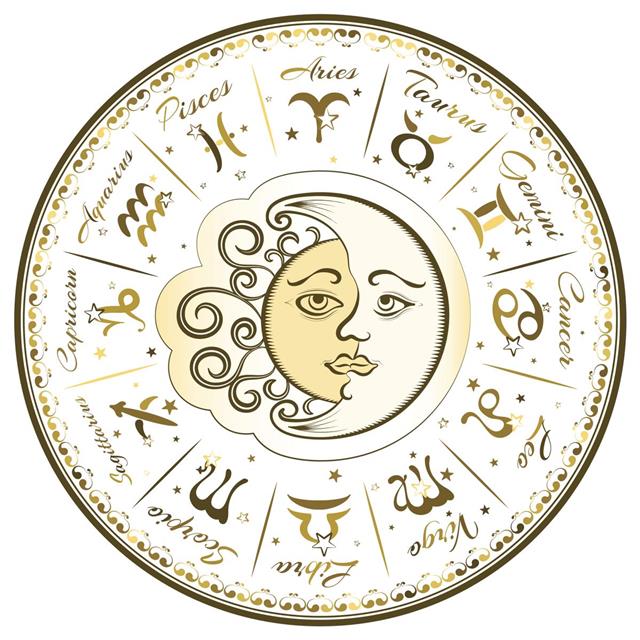 What creates a hindrance in the compatibility level of these two individuals is the fact that both of them are cardinal signs, meaning, the ones that initiate and take control. What happens when two rulers try to rule the other? The only thing that can salvage this relationship is when one agrees to submit, which usually is the Capricorn female.

It wouldn’t be wrong to say that these two entering into a relationship, with thoughts of being together for eternity, is no less than a gamble. Their union is either all or nothing, a perfect aim or a complete miss, extremely fulfilling or an absolute waste over nothing; we hope you get the point! What works/doesn’t work for these two are their completely different ways to view life. This match is of the unorganized vs. the organized, the immature vs. the tolerant, the carefree vs. the thoughtful.

The Aries man is a sure charmer. An intelligent, passionate, confident, and at times intimidating personality who can woo any woman without amiss. On the other hand, a Capricorn woman is an intellectual, well-organized, and goal-oriented female who knows clearly what she wants in life. While he tends to go with the flow while following his gut feeling, she plans everything out, evaluates the pros and cons, and ensures that all the unwanted “accidents” that can result in wastage of her focused energy have no room in her life … until she meets an Aries man! Yes, this guy can either be the biggest or the best “accident” in her life.

Aries Man and a Capricorn Woman: A (Not So) Good Match?

A Ray of Hope

If both are of the same age, his immature nature may put her off. Therefore, if he is older than her, the relationship is more likely to sustain.

Well, when it comes to these two, you can’t really say. Both have quite similar strengths, albeit they have different ways of using them! For instance, both of them desire success and power, if they want something, they will do anything to get it. It’s just that the Aries man will move towards his goal with passion and aggression, not analyzing his actions logically, while the Capricorn woman will move slowly and steadily, evaluating and formulating a strategic plan to catch the fish. This will make them great partners at work, as each will balance the shortcomings of the other. But, is this enough to sustain a long-term relationship on a personal level?

When it comes to being friends, the relationship is quite unlikely to remain just there if both of them are attracted to each other, and yes, there is quite a lot of attraction going on here! His charm, his body language, and his assertiveness are highly seductive, strong enough for this strong-headed woman to melt pretty soon. He on the other hand loves her because she seems to be too hard to get. She masks her true self behind the curtains of responsibilities, ethics, and morals, which intrigue him, while she draws nearer to him, being awed by his carefree and easygoing nature. He seems powerful, confident, truly manly, and promising enough to give her the security and status she needs her man to give her.

Love Compatibility in the Initial Stage

To Keep the Spark Alive

Learn from each other. Just two people accepting and learning from the different point of views. Don’t bring egos in between.

The initial love affair between these two is intensely exciting. The Aries man ruled by the element Fire, meets the woman ruled by the element Earth. His fiery and intense dominion in this relationship compels her to cave in, especially during the act of making love. This guy is an aggressive lover who is very much capable of balancing his passion with gentle and caring actions as well. He always surprises her with his unpredictable, go with the flow actions. She, on the other hand, makes it a little difficult for him (just initially) to see her open self. It is not long before his dominance compels her to submit herself to him and show him the passionate lover that she hides deep within her to keep her from being hurt.

With the rest of the zodiacs, she will ensure that she has the upper hand, but this rule doesn’t work with her Aries lover. If she is blindly and madly in love with this guy she will willingly ignore all his “annoying” habits, unless they are too difficult to ignore. His carefree nature, his inability to understand the benefits of planning and thinking, and his need to be his own master will make it difficult for her to bear. It wouldn’t be wrong to say that she might swallow her pride for the never-before experienced lovemaking that only this man could give her till now. If she manages to avoid his childishness and accept him the way he is, great. Otherwise, her attempt to dominate and curb his freedom and passion would lead to constant fights, disagreements, and an eventual split.

What Can Make It Work?

She has fears and insecurities that he can fulfill. And he lacks the focus and patience that she has that keeps him from being good at handling money. The lady will handle this efficaciously!

Both, or at least one of the two, should let the other take the upper hand. One must plan and the other must follow, or what good is the plan that has no executor? It is very difficult for an Aries man to listen to his woman, courtesy the Cardinal Fire element combined with the superiority-seeking male ego. You can’t blame him for being as stubborn as he is. Well, so is the Capricorn female; however, she can take things under control more efficiently than her lover, because she has something he doesn’t: Logical thinking and tolerance.

She must never make him feel low or inefficient. On the other hand, he must accept her with her insecurities and fears, and respect her for who she is. Both must see each other as the incomplete half of themselves, for one has qualities that the other doesn’t. While he can learn to slow down and plan things strategically from her, she can learn to let go of rules and responsibilities for a bit and live life carefree, something both would have never done on their own.

To be with each other, in their case, would be to let go of one’s true nature―this we specially say to the Capricorn woman for reasons explained. If this relationship gets the time required for the two of them to understand and accept each other wholeheartedly, they will fit perfectly like a puzzle piece! Both will fulfill the empty space in the other’s life and nullify all the shortcomings while balancing each other and creating a perfect world together. If not, then this will probably be one of the steamy short-lived love affairs which will be an unforgettable one for sure.