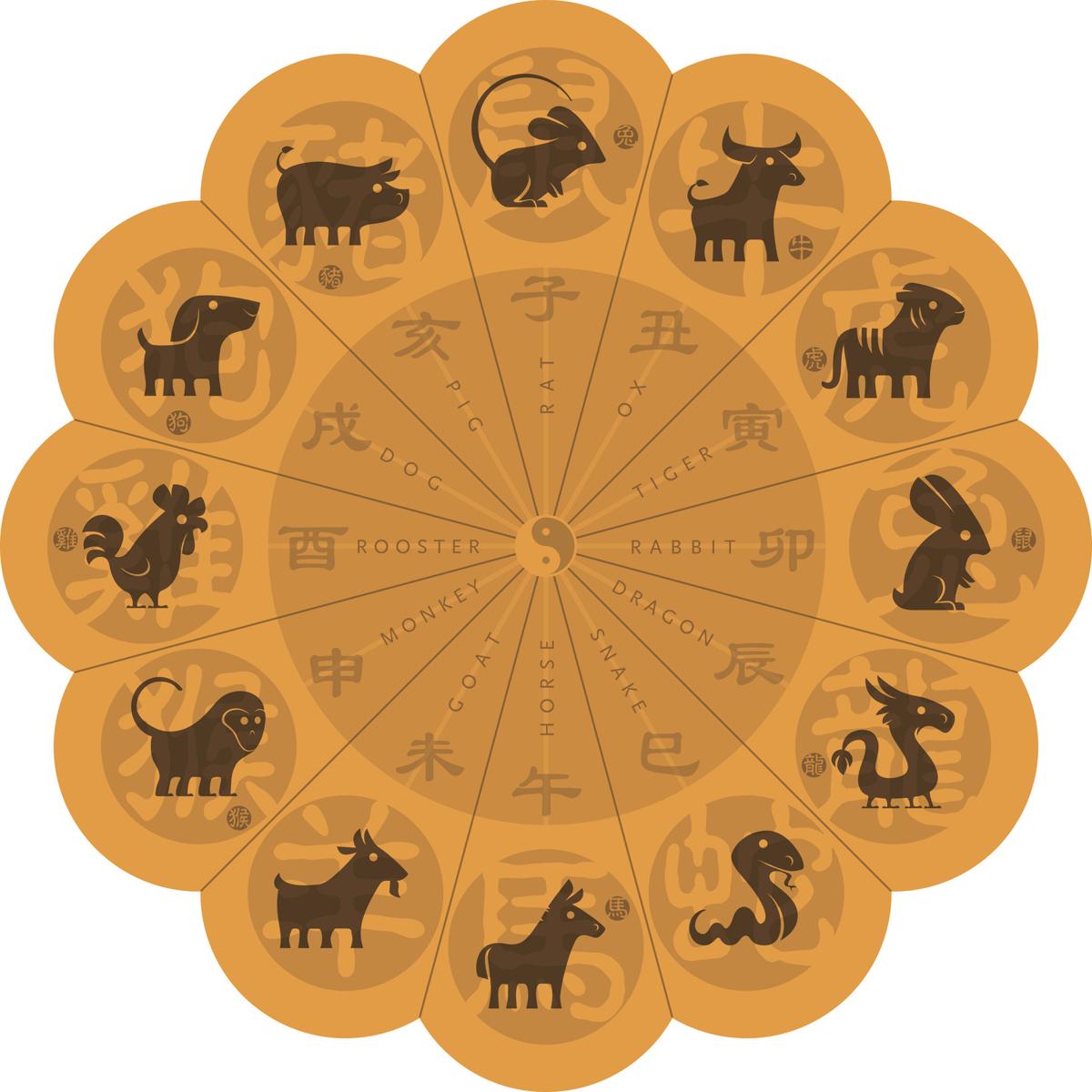 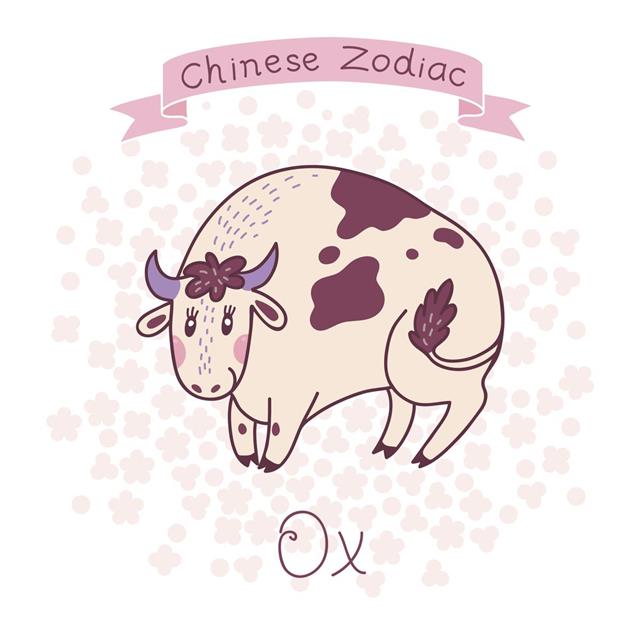 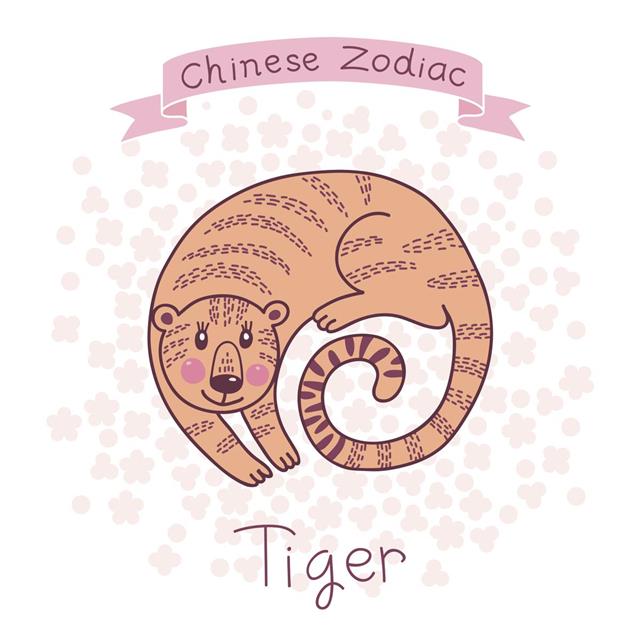 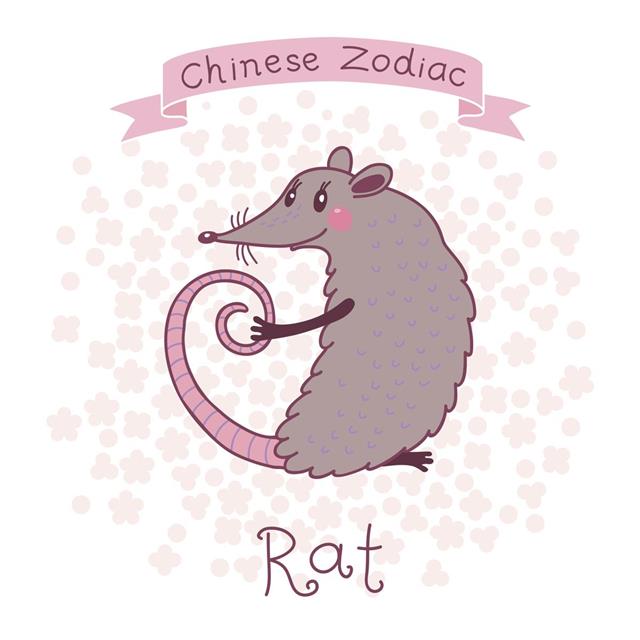 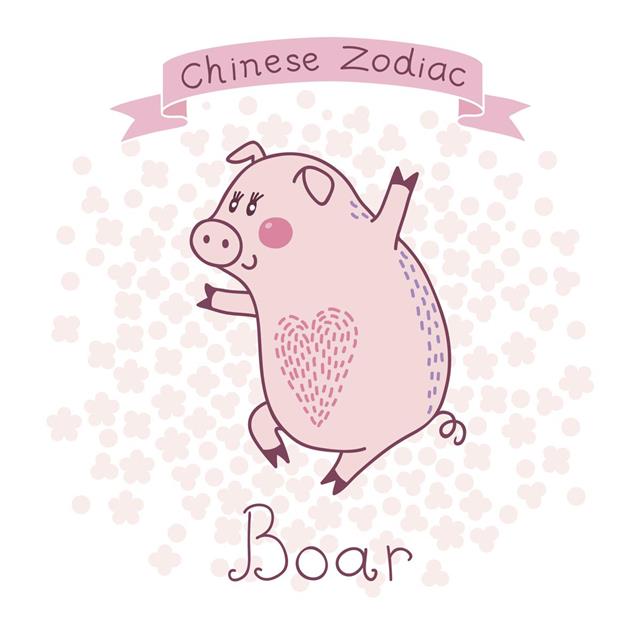 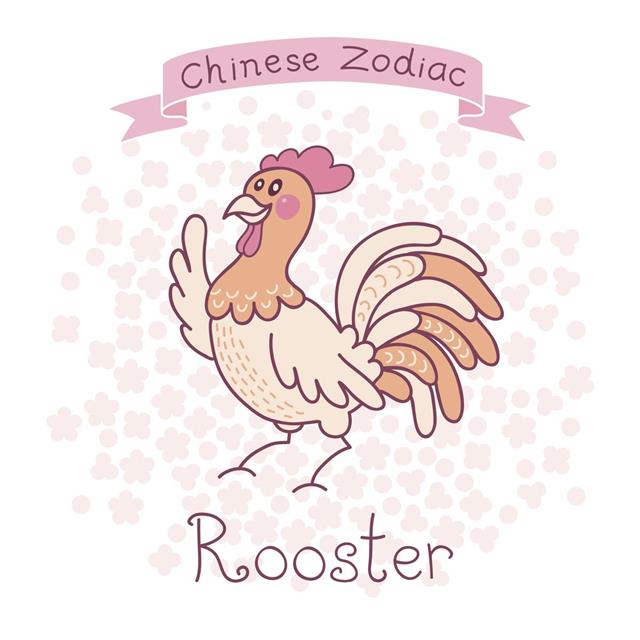 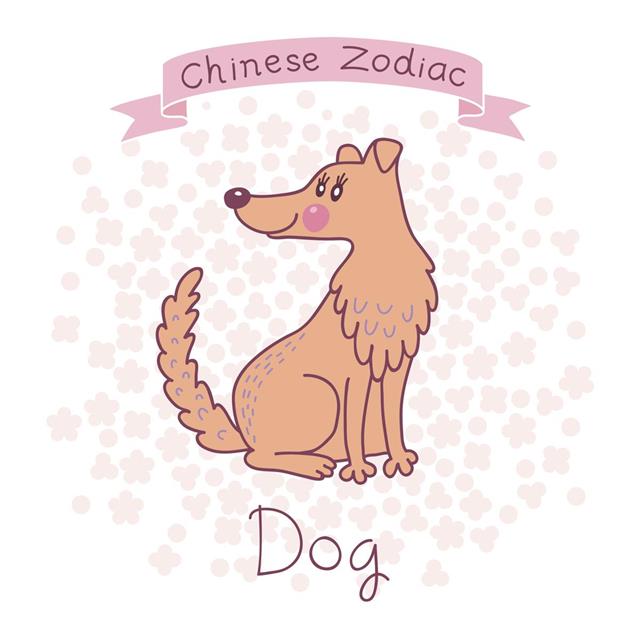 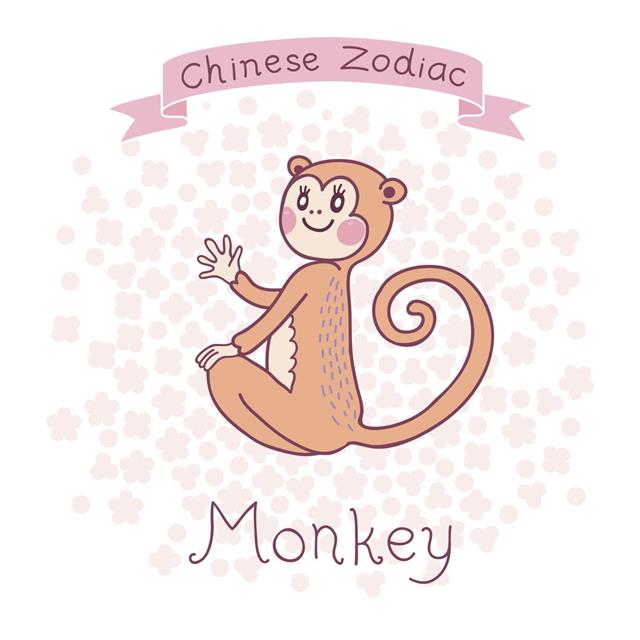 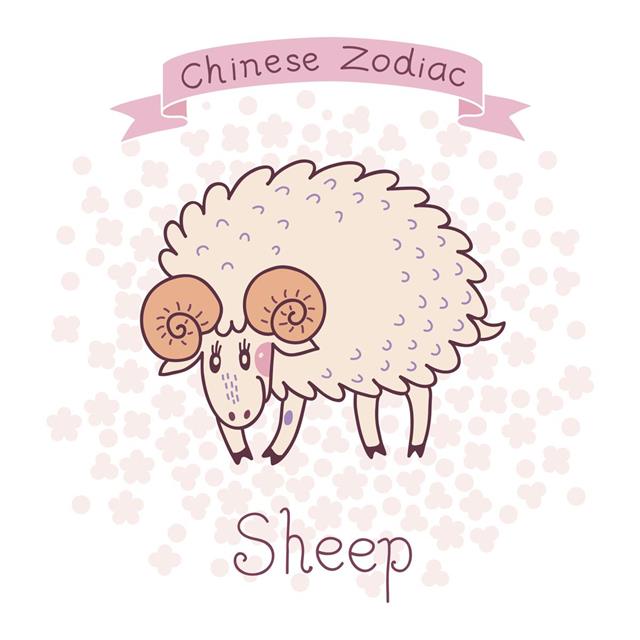 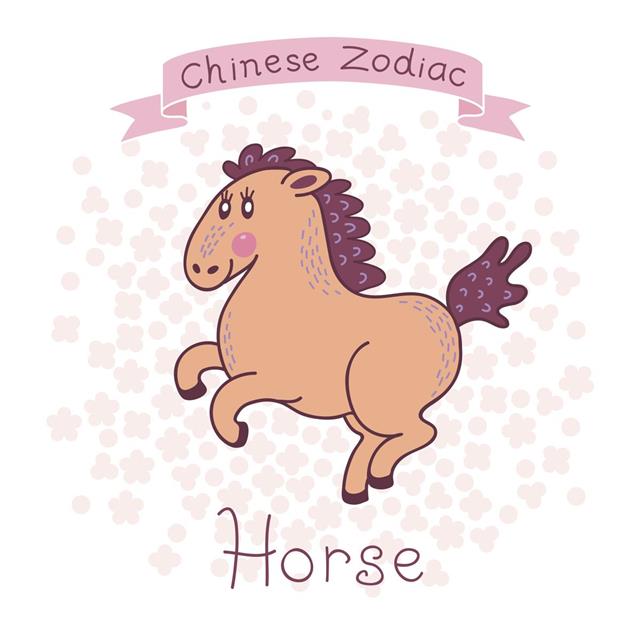 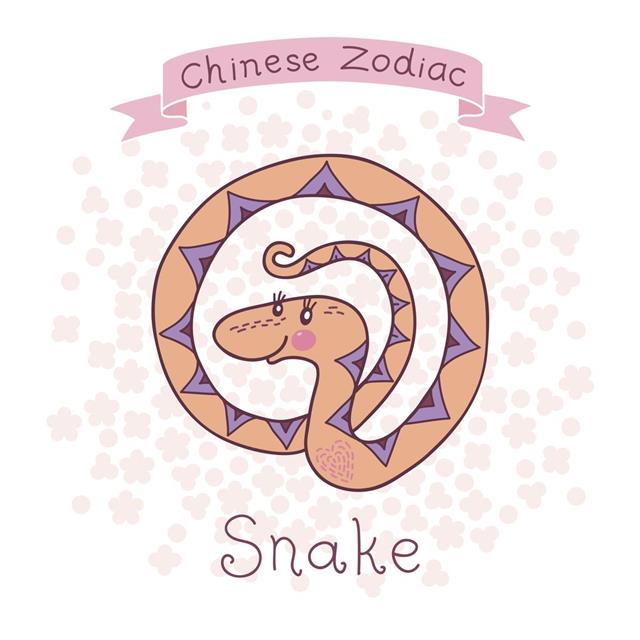 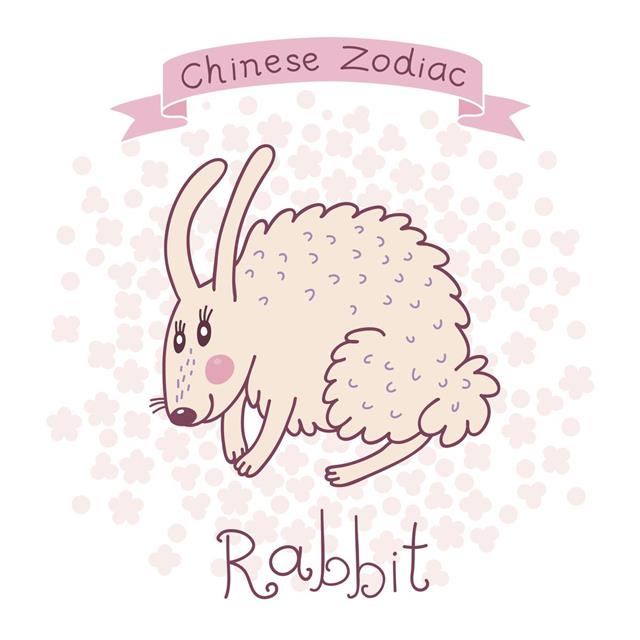 The Elements and the Zodiac

The 5 elements are Wood, Fire, Earth, Metal, and Water. Each element is associated with a planet as well. Jupiter corresponds to Wood, Mars to Fire, Saturn to Earth, Venus to Metal, and Water to Mercury.

The 12 animals which constitute the Chinese zodiac are Rat, Ox, Tiger, Rabbit, Dragon, Snake, Horse, Sheep, Monkey, Rooster, Dog, and Pig. This is based on the order in which they arrived in front of Buddha (in the story).

The calculation is based on the Chinese New Year. For the purposes of calculating our Chinese astrology sign, each year does not begin on the 1st of January, rather it begins somewhere around the 4th or the 5th of February.

Let us look at the elements and their governing zodiac animals in a little more detail:

This rules the Eastern direction, and governs the season of Spring. Ruled by the planet Jupiter, the color of this element is Green. It rules over the Chinese zodiac signs of the Tiger, Rabbit, and the Dragon.

This rules the Southern direction, and governs the season of Summer. Ruled by the planet Mars, the color of this element is Red. It governs the Chinese zodiac signs of Snake, Horse, and Sheep.

This rules the Central direction, and governs the change of the Seasons. Ruled by Saturn, the color of this element is Yellow. It governs the signs of Dragon, Rat, and Ox.

This rules the Western direction, and governs the season of Autumn. Ruled by Venus, the color of this element is White. The signs of Monkey, Rooster, and Dog are governed by this element.

This rules the Northern direction, and governs the season of Winter. Ruled by Mercury, the color of this element is Blue. It governs the signs of Pig, Rat, and Ox.

Interaction Between the Elements

Chinese astrology compatibility is based upon the interaction between these elements. These interactions are classified as being either of the ‘Generating’ type or of the ‘Overcoming’ type.

Here is the list of interactions based on the ‘Generating’ principle:

Here is the list of interactions based on the ‘Overcoming’ principle:

This way, the interactions of these elements helps to explain the cyclic nature of the World.

One must notice that contrary to Western astrological meanings, the elements in Chinese astrology are not actually ‘static’. These elements are held to be constantly ‘in movement’ and keeping the ‘cycle of life’ going on.

Based on the basic interactions between these elements, the signs that are governed by these elements will interact with each other. 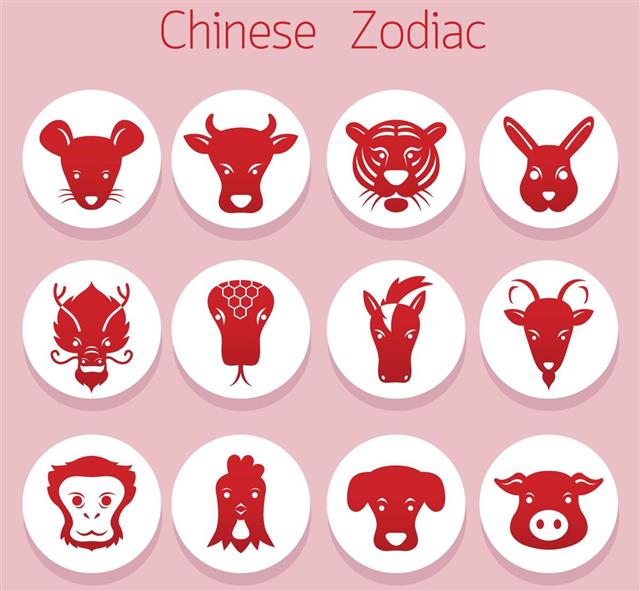