If you believe in astrology and tarot cards readings, you may be interested in knowing about palm reading. Here is some information regarding palmistry and the life line. 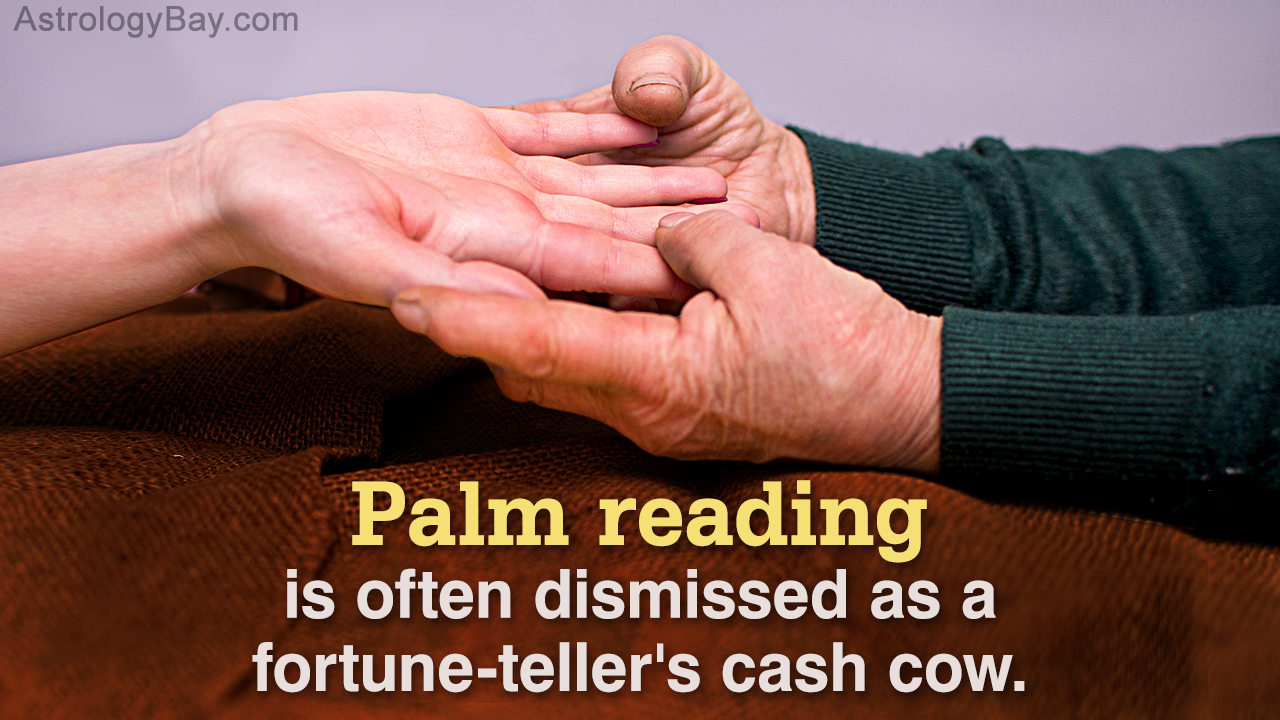 If you believe in astrology and tarot cards readings, you may be interested in knowing about palm reading. Here is some information regarding palmistry and the life line.

Palm reading is a practice of analyzing the past and foretelling the future of a person by studying his/her palm. It is also known as palmistry, hand analysis or chirology. Believe it or not, our palms can reveal many things, starting from our personality to the major events of our life. Palmistry has its roots in Indian astrology. Later, it spread to China, Persia and other parts of the world. Nowadays, it is commonly followed all over the world, though there may be certain cultural variations. Those people who can read palms are called palm readers, palmists or chirologists.

According to traditional palmistry, the left hand is seen for women and the right hand for men. In palmistry, seven major lines are studied. They are the life line, head line, heart line, line of sun, fate line, health line and the marriage line. In addition, there are several other secondary lines. According to palmistry, all these lines, whether minor or major, thin or thick influence life in one way or the other. It is often believed that the clear lines represent success; whereas, the indistinct lines stand for worse events in life.

More On The Life Line

Among the seven major lines of the palm; it is the life line that a palmist examines first. This line reveals the quality of life. Hence, it is also known as age line or paternal line. In every person’s palm, this line begins between the thumb and the index finger, and usually forms an arc, as it travels towards the direction of the wrist. It is believed that a palmist can foretell the vitality, overall health and major events of life by examining the life line.

Many people are under the impression that the length of the life line is proportional to the length of life; which is not true. Let’s take a look at some of the interesting features of this line and their associated meanings.

If the life line ends below the thumb, it indicates a strong attachment of the person with his/her family. The person loves to be with people, with whom he/she has grown up. On the other hand, if the life line runs in the direction of the Luna mount (opposite to the Venus mount) and away from the thumb, the person is adventurous and seldom stays at one place.

It may also indicate relocation of his/her home to another place. It is also believed that if a person’s life line ends with many branches, he/she may suffer from ill health in old age. A life line that ends smoothly indicates the well-being of the person.