The world as you knew, has changed! The zodiac signs that you once relied on have been altered. The horoscope change 2011 has introduced a 13th sign, Ophiuchus. So now you find yourself in an alter ego and don't really know what to do?! Read on to know more... 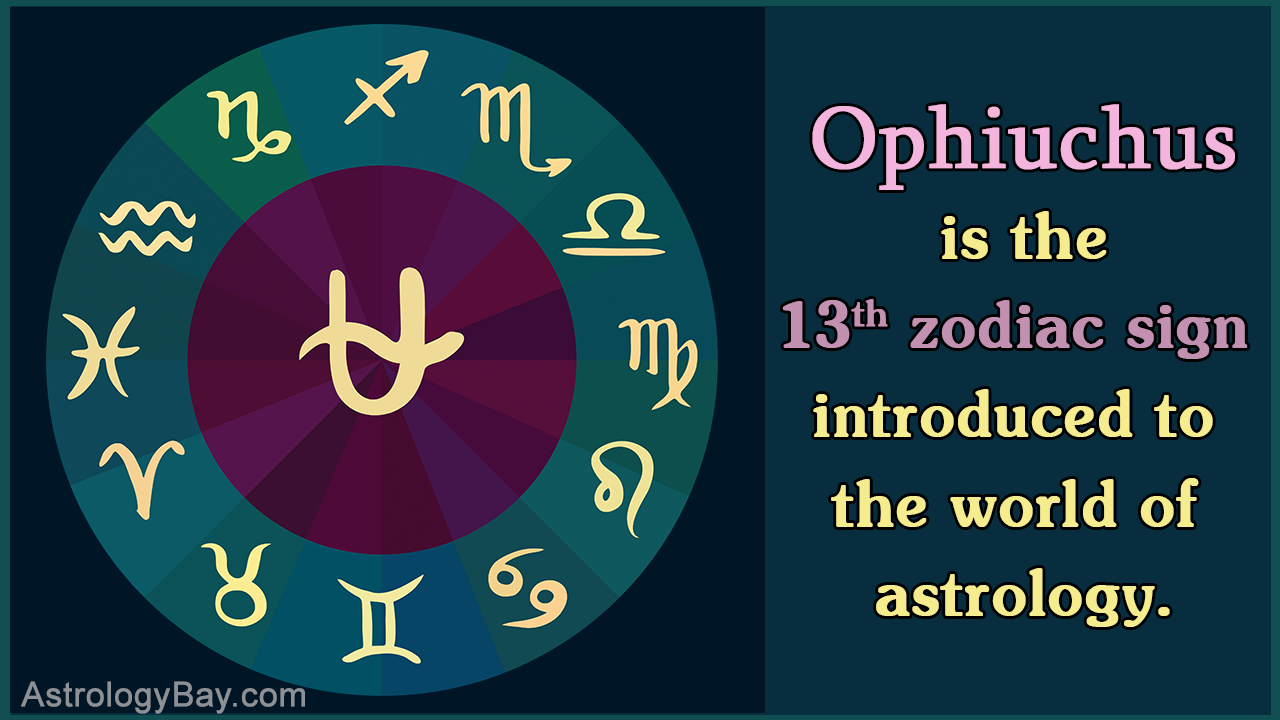 The world as you knew, has changed! The zodiac signs that you once relied on have been altered. The horoscope change 2011 has introduced a 13th sign, Ophiuchus. So now you find yourself in an alter ego and don’t really know what to do?! Read on to know more…

If you believe in permanency, here is proof that nothing lasts forever. The age-old Babylonian horoscope has been changed, much to people’s horror! The new year brought with it, the new horoscope change that has left the world in a tizzy, at least the ones whose lives revolved around the zodiac signs much like how the zodiacal planets revolve around us.

Well, it turns out that the Minnesota Planetarium Society’s member Parke Kunkle is responsible for this amendment. According to him, the horoscope change was necessary because the Earth’s axis has shifted since the past 3000 years and due to which the Ophiuchus constellation has become a part of the zodiac signs.

This addition would naturally cause this constellation to have its influence on the people born under its predominant month. The moon’s gravitational pull on Earth has caused its axis to change positions in such as way, that the alignment of the stars has shifted by 1 month.

What is the Ophiuchus?

Ophiuchus, the serpent holder or the Serpentarius represents people born between November 29th and December 17th. Though this constellation was used as an extra zodiacal sign by Anonymous during the 4th century astrology. It was the representation of a healer, which could be associated with doctors and medicine men.

This star has been there for a long, but was not included into the 12 signs, because it isn’t as bright as Scorpio, and is thus, not visible for people to pinpoint.This is another reason as to why Scorpio received thirty days in a year, and now suddenly is left with a measly 7 day shift. Secondly, the 12 signs easily correlated with the 12 months of a year.

The year has just begun and people have suddenly been displaced from their comfortable zodiac signs and are facing an identity crisis. All zodiac signs have shifted up by one position. Now only time will tell if the change is a hoax or reality and the only ones who can tell us is the people who will be experiencing and dealing with these changes.

The Zodiac Signs of 2011 and their Dates

Though western astrology does not recognize stars and constellations, instead its horoscope is based around the planets in the solar system and their revolution around the sun. This being the reason why the horoscope change theory has been shrugged off by western astrologers.

Though there is no definite rule to this recent development as no one will stop you if you choose to continue with the more familiar zodiac chart and wish to completely disregard the serpent man. One thing is sure that whether you believe in horoscopes or not there is no way of this being a precise medium of predicting the future and is not exact science.

Horoscope Change – Hoax or Not?

This change has not been accepted by the practitioners of the sidereal belief as well, as they do not wish to add another zone to their 12 existing constellations. A 13th would severely complicate the study of astrology for the Hindu and western sidereal followers.

This will affect the decisions that people make on the basis of their individual zodiac signs, especially the careers they choose, the personalities they dawn, the business investments they make and even the mates they select! Though this rule applies only to the believers, while the rest will continue with their lives much as usual. 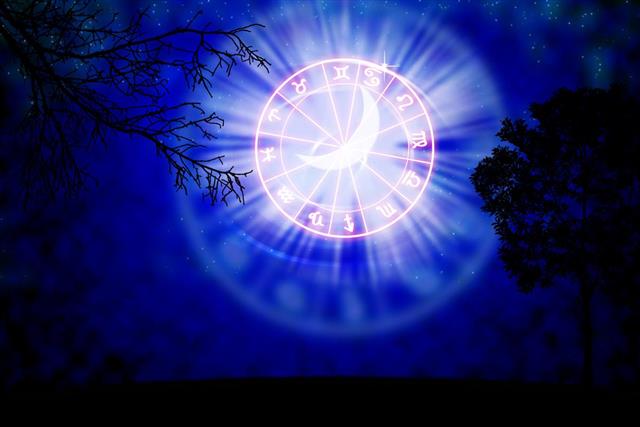 It is a completely different branch of astrology, which studies fixed stars and constellations, for making its predictions.

Everything in sidereal is based on Lunar Mansions, which is the alignment of the moon on the ecliptic, and its time and distance from a specific Nakshatra or star. This type of astrology is practiced in Hindu or Jyotish astrology and certain other Asian astrology. 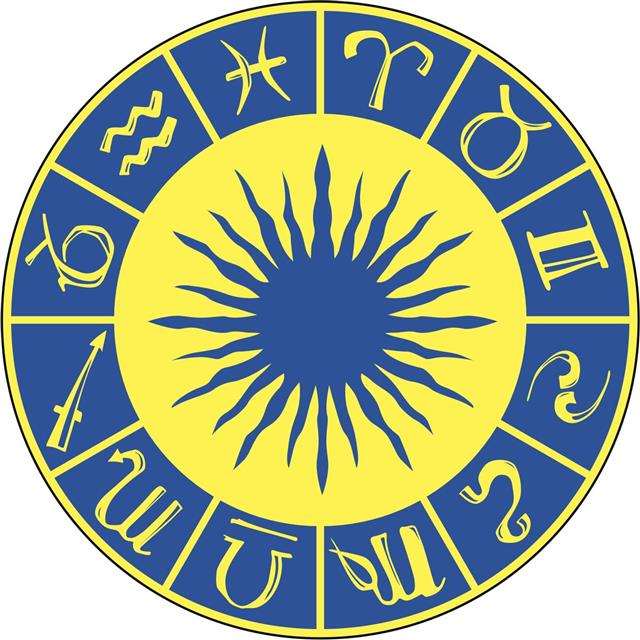 Tropical astrology is based on Ptolemy’s Tetrabiblos and collects its data from sun signs or the solar system.

In other words, the astrological predictions of each sun sign is calculated by measuring the alignment of the earth from the sun and the rest of the planets within our solar system. This defines the relationship between the sun, the moon and the 9 planets. (Mercury, Venus, Earth, Mars, Jupiter, Saturn, Uranus, Neptune and Pluto).

Therefore, Tropical astrology is defined by studying the pattern of the moon and the planets, while they individually pass through the 12 zodiacal zones, depending on their distance and relationship from the Earth and the Sun. As per Tropical, each planet and the moon, has 1-2 zones that it attracts or affects. These have been mentioned here.

Ophiuchus is not a new constellation and has been there since Ptolemy’s time and beyond. Even though Ophiuchus touches the ecliptic, it is still not considered as within the ecliptic, that is it is not in the path of the Sun’s path, and therefore, does not have any correlation with Earth.

It is still an off-zodiac sign, and is not a special constellation as there are 24 more constellations present along with it as well. In simple terms, astrologers do not accept the Ophiuchus as the 13th sign, except for its believers in Japan, who accepted Walter Berg’s 13-Sign Zodiac – theory in 1996.

Therefore your zodiac sign has NOT Changed, and is still the same! Therefore if you were a Gemini you are still a Gemini and will remain so. So cheer up and continue following your original zodiac sign!