Myths, Legends, and Facts Related to Sagittarius – The Archer

Sagittarius, the archer, is the symbol of the zodiac sign of the same name, and is represented by a centaur holding a bow and arrow. Read through this AstrologyBay article to know everything about Sagittarius. 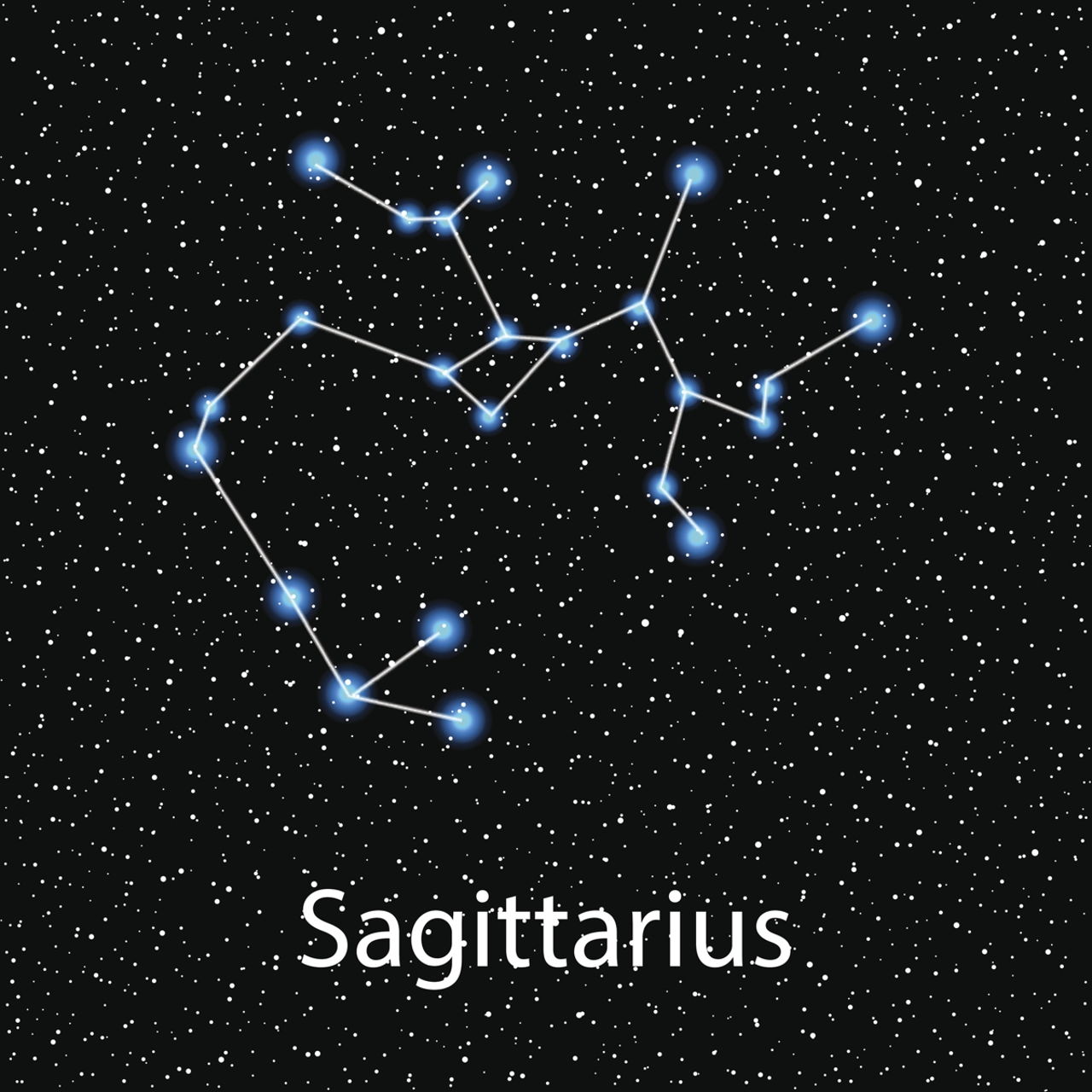 Sagittarius, the archer, is the symbol of the zodiac sign of the same name, and is represented by a centaur holding a bow and arrow. Read through this AstrologyBay article to know everything about Sagittarius.

Sagittarius is one of the most prominent constellations that can be seen in the night sky, with bare eyes. It is represented by a half-man, half-horse, centaur, standing tall and pointing its arrow towards the constellation of Scorpio. Here’s a bit about the myths, legends, and facts related to the beast.

The Greek mythology is full of fantastic tales, relating to mythical beings, beasts, and monsters. Centaurs are an inevitable part of the Greek myth, and these creatures appear in numerous important myths and legends. Chiron, the immortal centaur, according to the Greek myth, is Sagittarius. 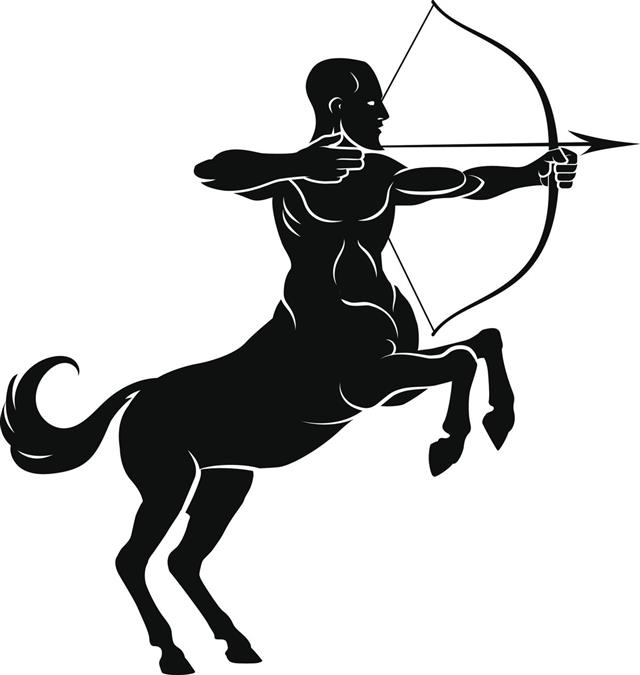 Legends say that Chiron was born when the titan, Cronus, impregnated the nymph, Philyra, in the form of a horse. Thus, he was born as a centaur, half-man and half-horse in appearance.

Chiron, however, was different from most centaurs. He was born immortal, as he was the son of a titan. He was exceptionally good-natured as compared to the other mean, fierce, and unthinking centaurs. His wisdom and learning abilities were legendary, and he was known to be the teacher of many Greek heroes, like Achilles, Jason, Aesculapius, and the mighty Hercules.

The Journey from Centaur to a Constellation

It is said that one day, Hercules, on making a long journey, was very tired and thirsty. When he reached home, he asked his friend to serve him a wine, which unfortunately, belonged to the centaurs. As the wine was being poured, and its aroma spread everywhere, all the centaurs furiously galloped to Hercules’ house, and asked him how he could dare to open the wine without their permission.

Soon, the centaurs began attacking Hercules and his friend, which indeed turned out to be a very big mistake. Many of them were soon killed by Hercules, and the rest were driven out of the village forever. Chiron was standing nearby, and watching all the drama unfold. Though Hercules knew Chiron, and deeply respected him, he could not recognize his dear friend standing at a distance. Owing to this, he accidentally and unknowingly shot one of his deadly, poisoned arrows at Chiron.

As soon as the arrow hit Chiron, he was in excruciating pain. Owing to his immortality, death was not an option for him to relieve the pain, Therefore, he sought the help of Zeus, the king of the gods, who placed him among the stars as Sagittarius, a centaur with a drawn bow. There, he would live forever, as a constellation, Centaurus, of the night sky.

Another legend says that the arrow of the archer always points towards Scorpio, and if Scorpio intends to harm anyone, former will shoot an arrow through the heart of the latter. 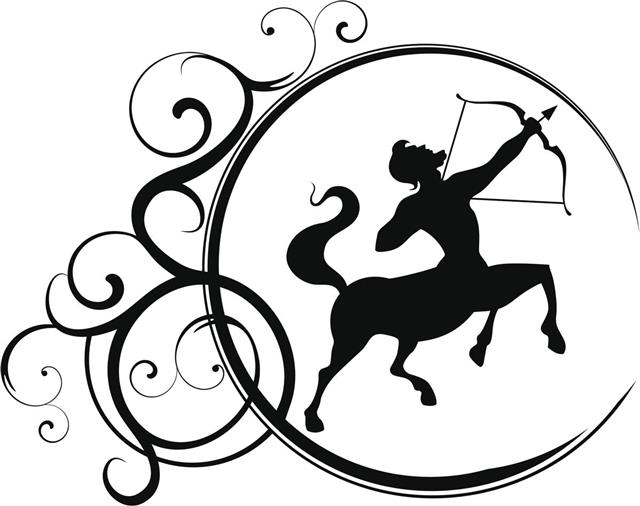 Sagittarius is the ninth astrological sign of the zodiac. Its symbol is ♐. Individuals born between November 22 and December 21 are known to be Sagittarius individuals. It is a fire sign, considered to be a masculine, positive, and extrovert in character. It is ruled by Jupiter, and bears a horoscope compatibility with the zodiac signs Aries and Leo, apart from itself.

Sagittarius lies between Capricornus to the east and Ophiuchus to the west. The constellation is known to have 28 stars with planets, thus, making it a constellation having the most numer of planetary host stars.