Did you know that we have new zodiac signs 2011? Do you think your zodiac sign has changed due to it? Read the following article to find out more...

Home / Uncategorized / A List of New Zodiac Signs 2011 – This is Sure to Surprise You! 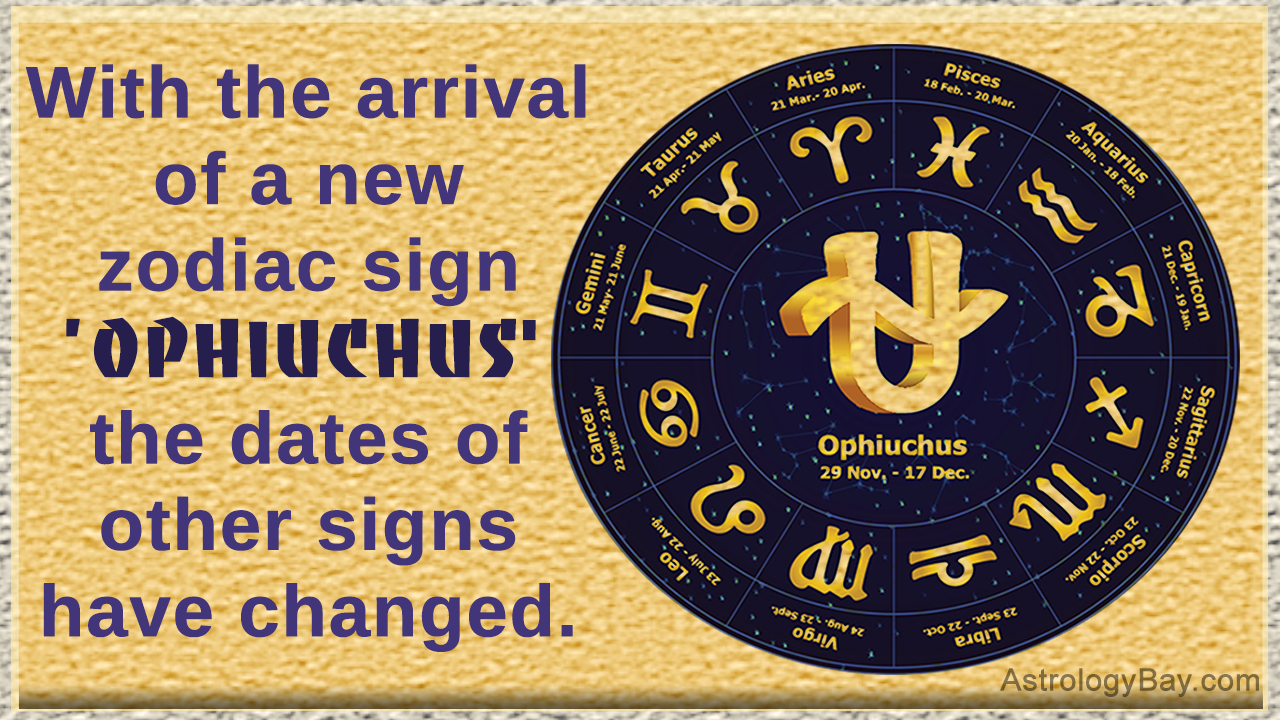 Did you know that we have new zodiac signs 2011? Do you think your zodiac sign has changed due to it? Read the following article to find out more… 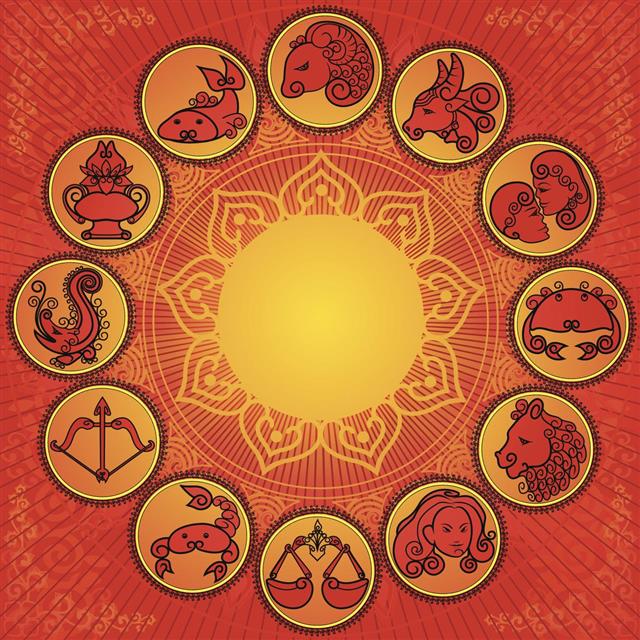 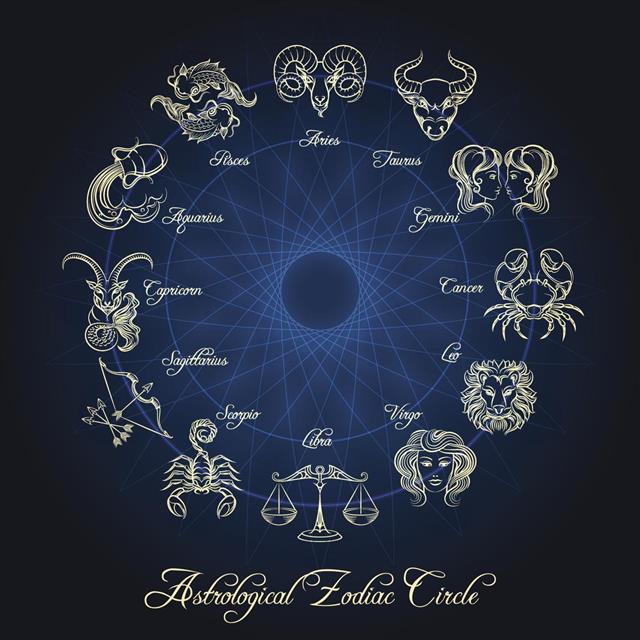 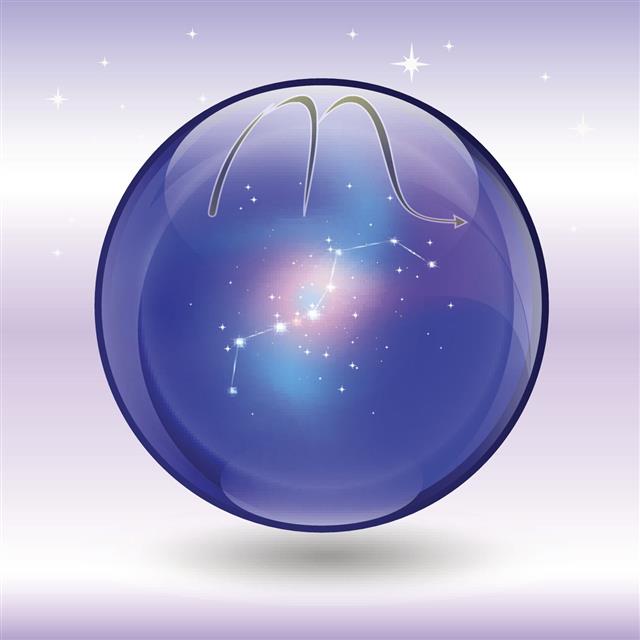 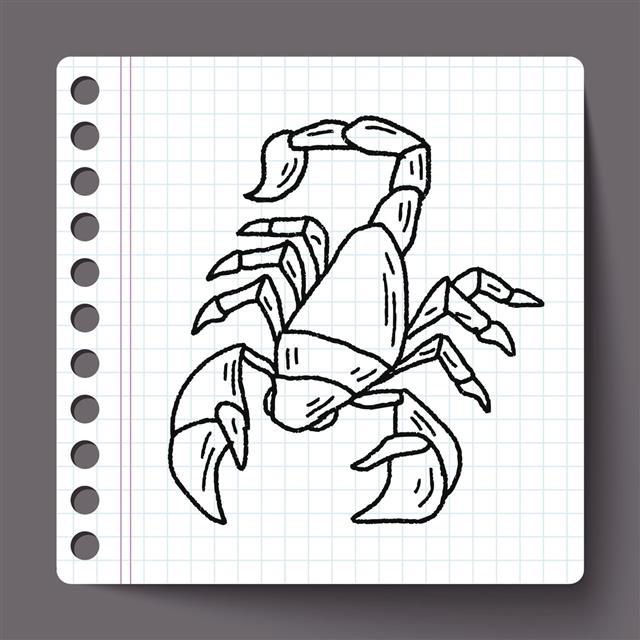 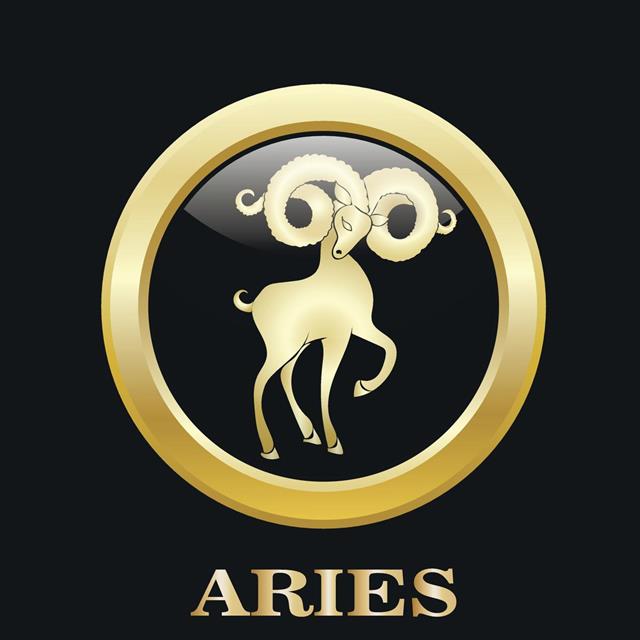 With the revelation of the new zodiac signs, the entire world has woken up to a shocking discovery. Who we were, just few hours ago, our beliefs, our horoscope traits, everything has changed. Perhaps this change is not something each of us were looking forward to or even had any indication about, the addition of the new 13th astrological sign will definitely bring about a change. Since this news became public, many people, who have inked themselves proudly with their ‘supposedly’ zodiac signs, have suffered the most. But not only them, because all our lives, we have been taught and understood that we belong to a particular sign. And now, all of a sudden, it has altered the way we function and what we believe in.

The announcement of the new signs has made us wonder in amaze and raised objection, nonetheless. Since there is such a confusion as to how all of this came to be, why don’t we look at where do these old signs fall; and more strongly on how the 13th sign, Ophiuchus (the serpent holder), was discovered.

A huge debate has been stirred up because the signs have changed. But how did this 13th zodiac sign, Ophiuchus, appear all of a sudden? This proclamation was made by astronomer, Parke Kunkle who stated that the alteration in signs is possible due to the change in the Earth’s alliance. Since the Earth and the Sun keep moving on a steady pace, this modification was inevitable. However, this change didn’t occur overnight. Around 3,000 years ago, the astrologers had assigned 12 different signs to several period of years. And now since the Earth’s position has shifted in relation to the Sun, the new sign has appeared along with the old ones being moved from their original positions. Keeping these facts in mind, you must be wondering how do these changes affect us all.

Now whether or not this change affects you will depend on which astrology you follow. Is it Western astrology or Eastern astrology? Basically, there are 2 zodiacs – tropical and sidereal. With tropical zodiac, which is followed in the West, the signs are established on seasons and with this new revelation, there appears to be no change in the Western astrology belief system. As for the sidereal zodiac, which is following in the East, the signs are established on constellations and hence, the inclusion of the Ophiuchus sign is found. So when we talk about the debate, in actuality, it depends on which zodiac system you wish to follow and accept.

And the New Zodiac Signs Are…

Many people, just like you and me, are asking to themselves and searching online to see whether their signs have changed or not. Due to Ophiuchus, the Serpentarius sign, it is seen that maximum number of people now belong to a completely new sign. So if an individual, who was a Leo could be under a different sign. So does that mean the old astrological signs and meanings don’t really hold the same value to him/her? Or, is that individual still the same before these signs came into existence? Well, this debate may not have a limit and perhaps, not everyone will agree to this change. No matter what it is, the truth is that the existence of Ophiuchus does change our alignment of zodiac signs. To know what this shift in signs are, take a look at the table below.

Now as you can see in the table above, few dates are same for more than one signs and you must be wondering what is that all about. Well, have you heard about “cusp”. This means that people born on those particular dates have a unique personality. You’re not only influenced by one, but two signs. Let’s take Capricorn and Aquarius. If someone is born on January 20th, he/she will be a cusp. Both signs will influence your life, the person you are, and who you can be. Keeping this in mind, when you read the horoscope for your birth date, do make sure that you read both the signs and not just one to get the overall understanding.

Since the new astrological dates are still under debate, commenting on the Ophiuchus traits and personality at the moment seems too early. It may not be easy to determine what this sign is all about; however many other websites have it all figured out. I would not wish to make any false claims till all details of this zodiac sign are revealed.

Whether these signs will have an impact on our lives or not is a completely different question; all we can be sure of is that it certainly has slightly shaken our belief system. If this change is not felt today, then perhaps it may happen tomorrow. Whether or not we believe or accept this change, the history of humankind will always speak of it. 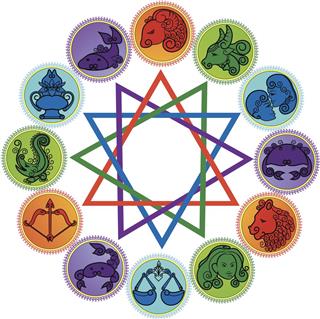 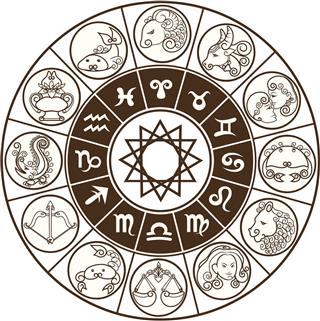 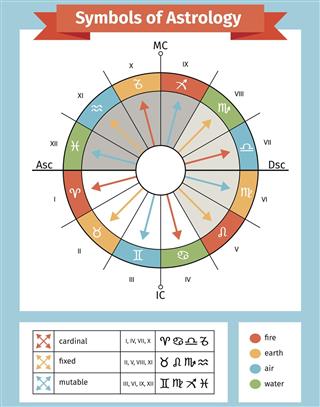 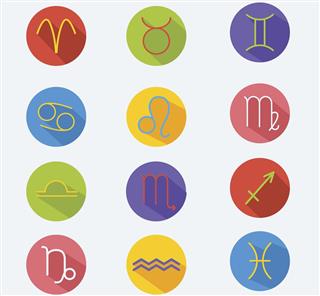 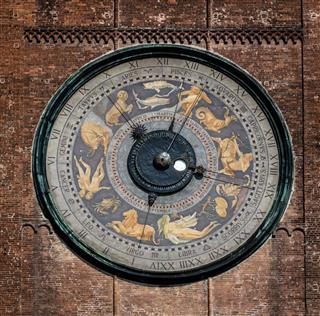 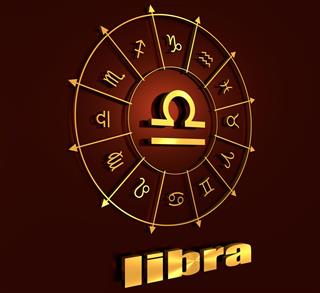 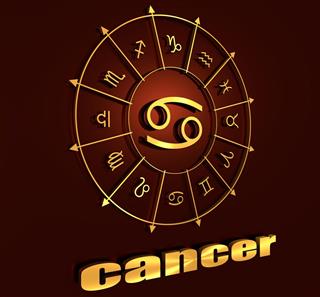 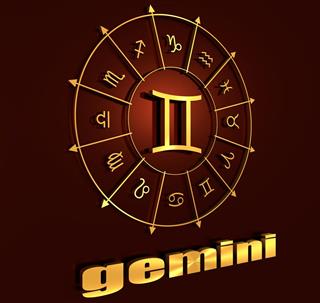 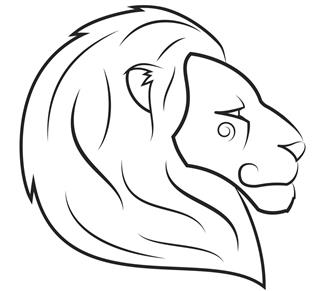 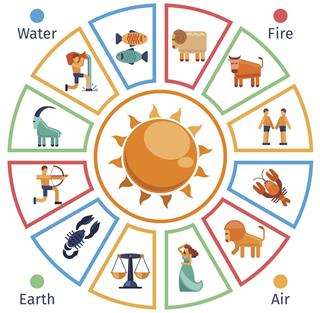 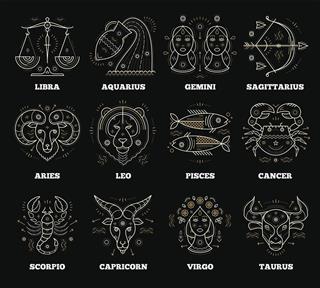 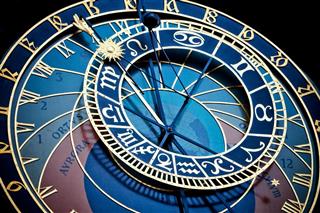 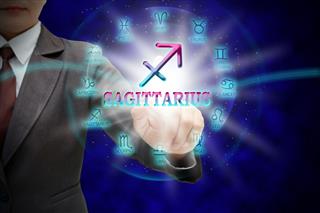